Have you ever asked yourself: “How much living space do I really need?”

“A lot of people now, I think, are realizing that what it takes to live is different than what we’ve been told we need to live. And that’s an amazing epiphany,” says Charlie Kern, a Denver-based builder who designs homes made of old buses.

Kern, who has been working with old buses for 10 years, was able to solve a personal financial problem with his knowledge about these automobiles.

“I needed a place to live,” Kern recalls. “I wasn’t going to have the money to buy a house in the foreseeable future. I knew buses. This is a lot of space. I knew I could live in one.”

Kern spent around $27,000 remodeling an old bus into a home, complete with full kitchen, bathroom, and Murphy bed. The bus operates and functions fully as a home, with gas, water, and electric.

Thinking about his own carbon footprint, Kern decided while building the bus that he would cut off the roof and put solar panels in its place.

As for his water supply, the bus has a 46-gallon tank, which can last him about a week with showers, washing dishes, and cooking. 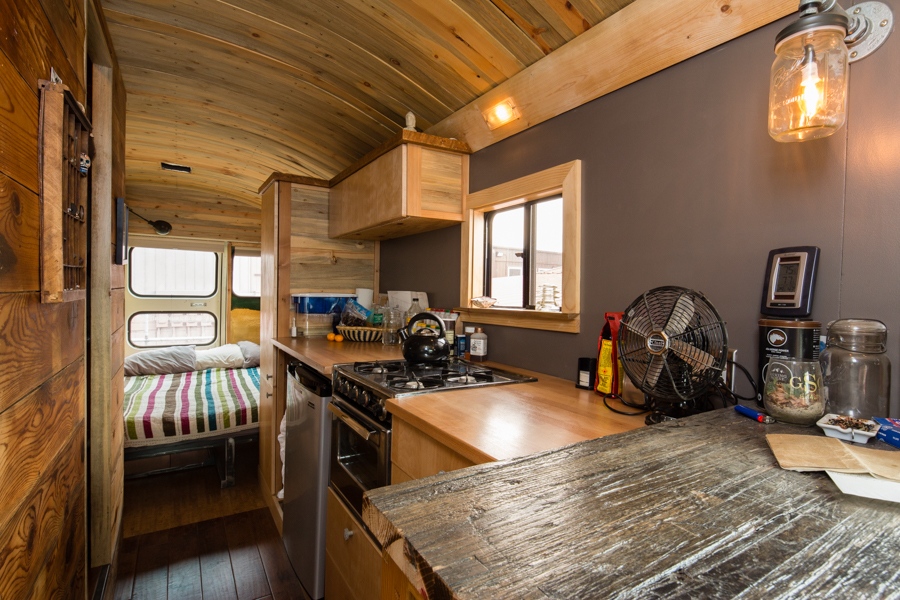 Now that his home is complete, Kern spends a lot of time building house buses for other people.

“We definitely build for people that are unique. They’re creative. They think outside the bus, and fundamentally they’re adventurers,” Kern says. 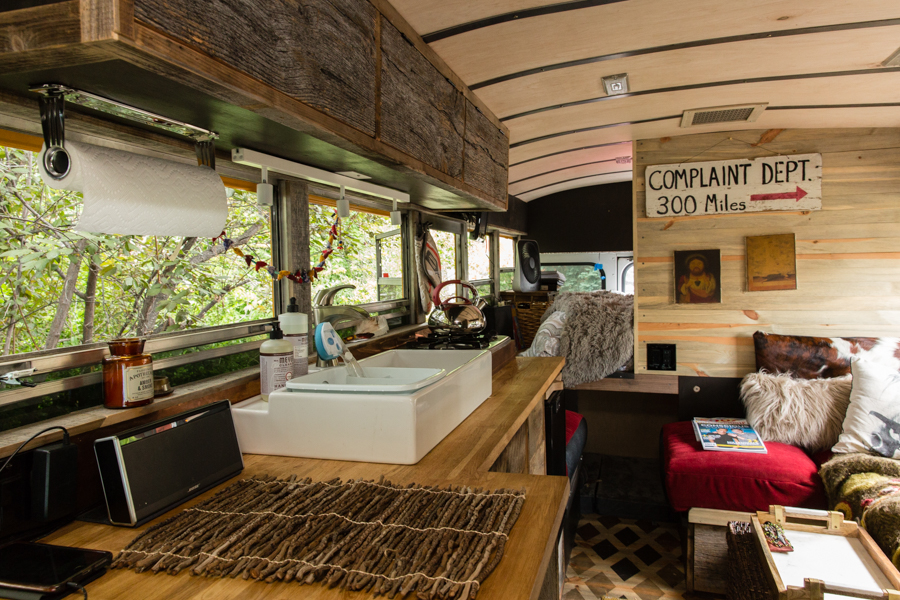 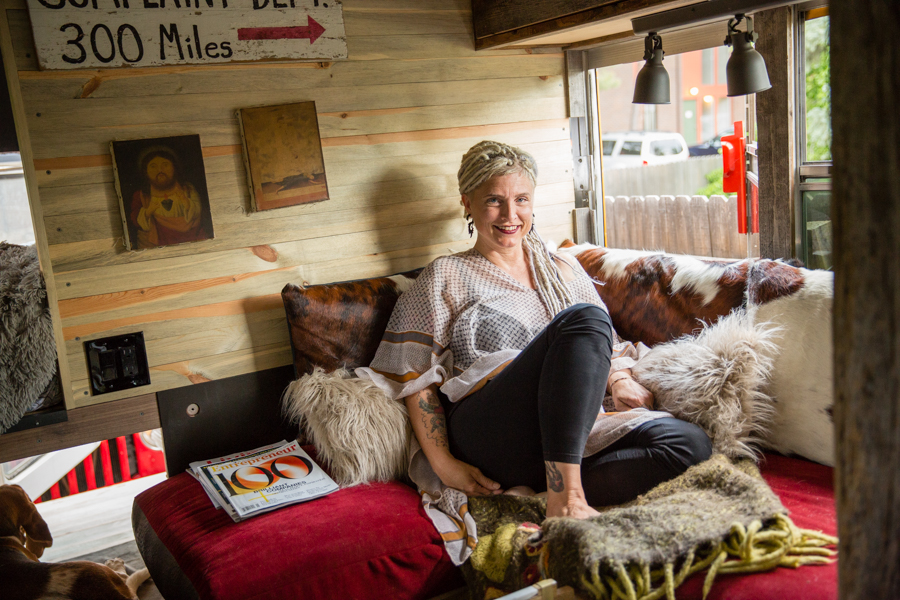 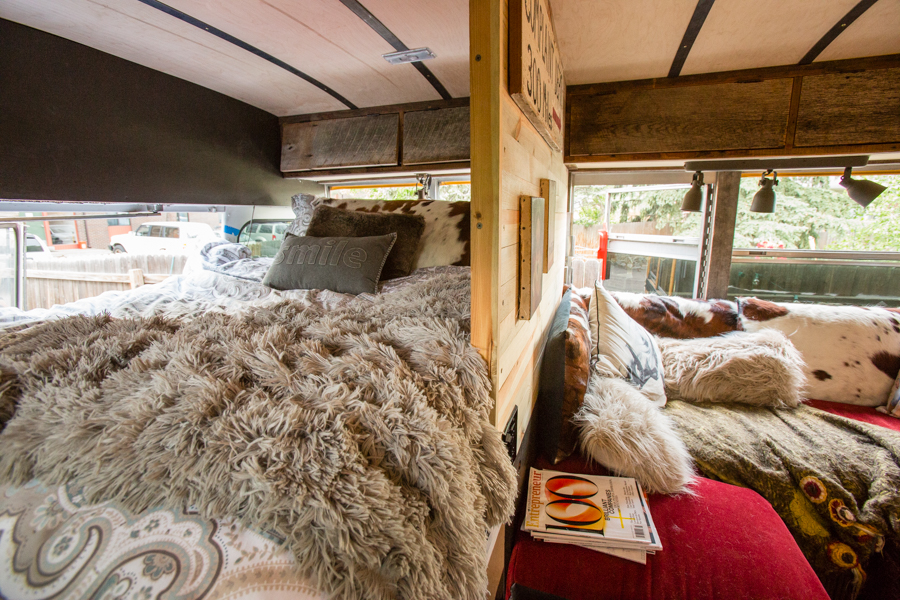 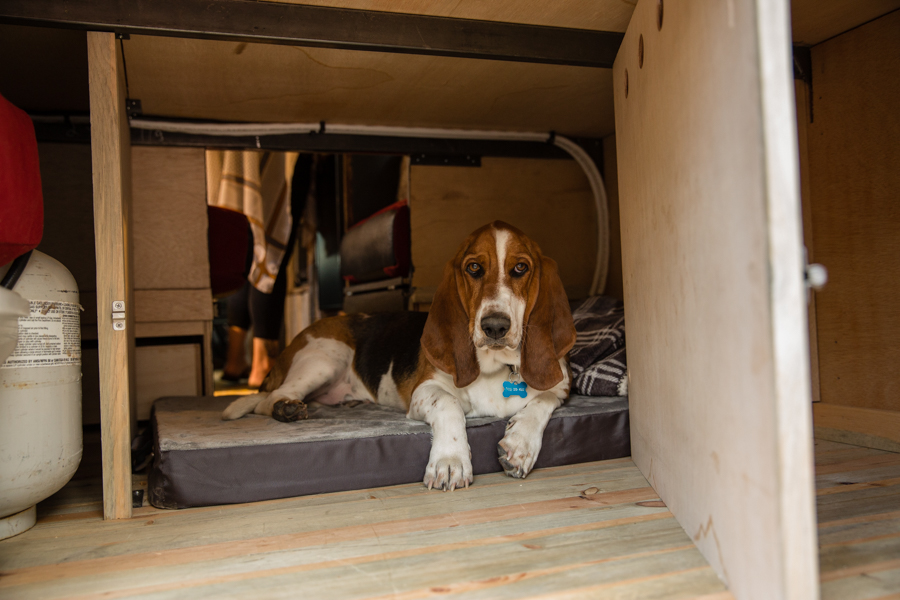 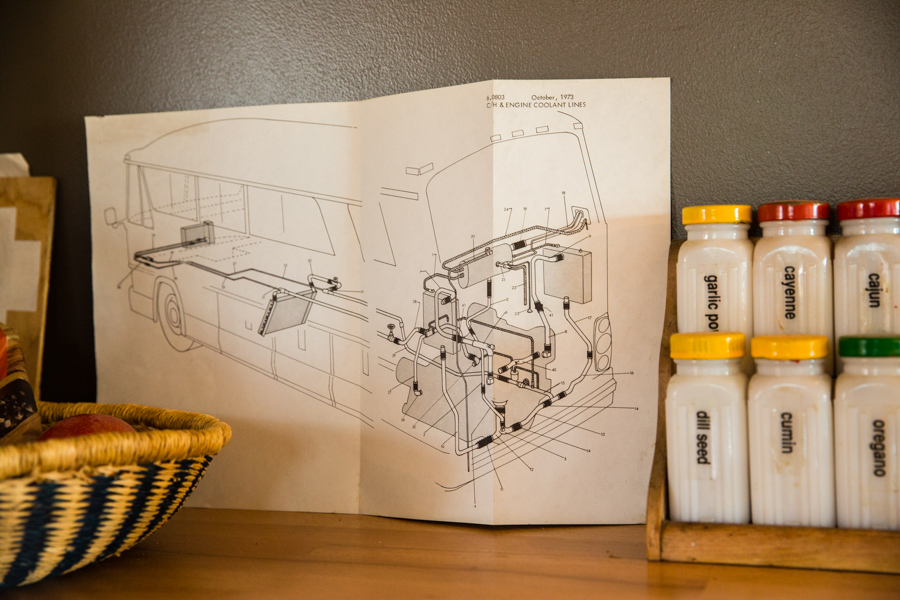 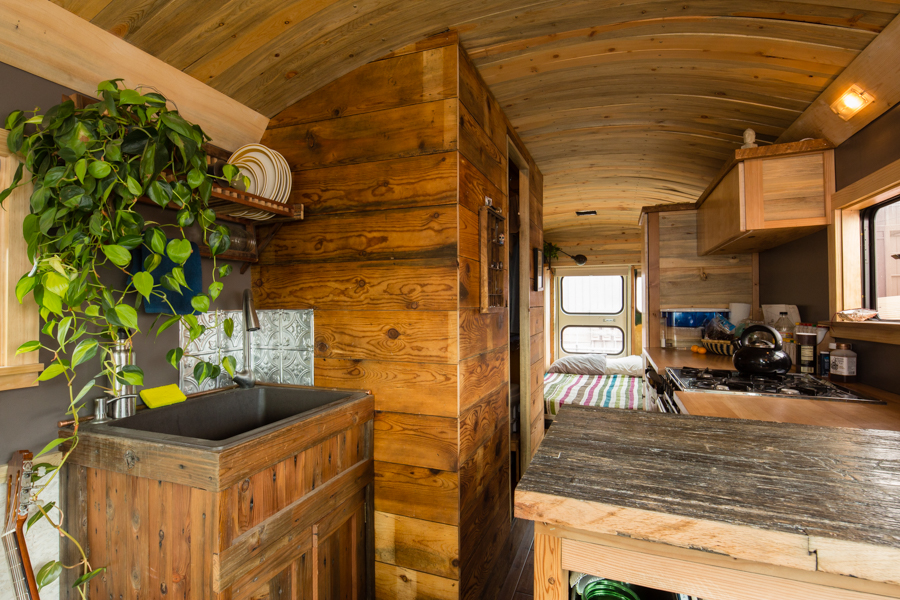 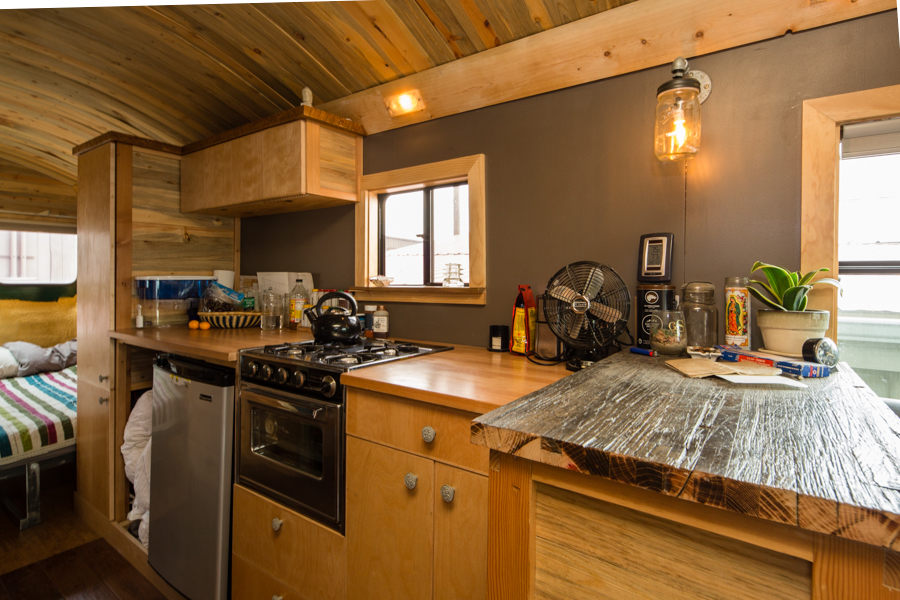 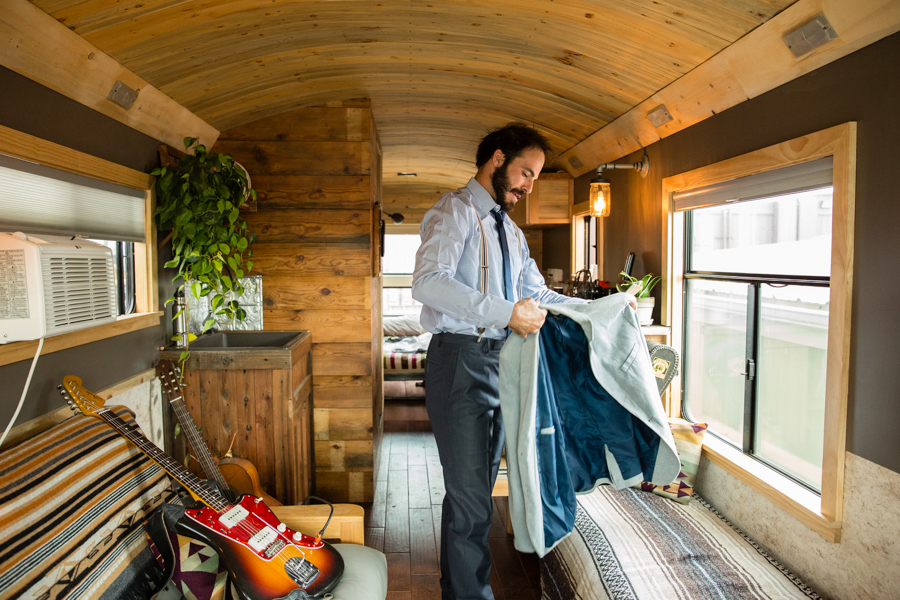 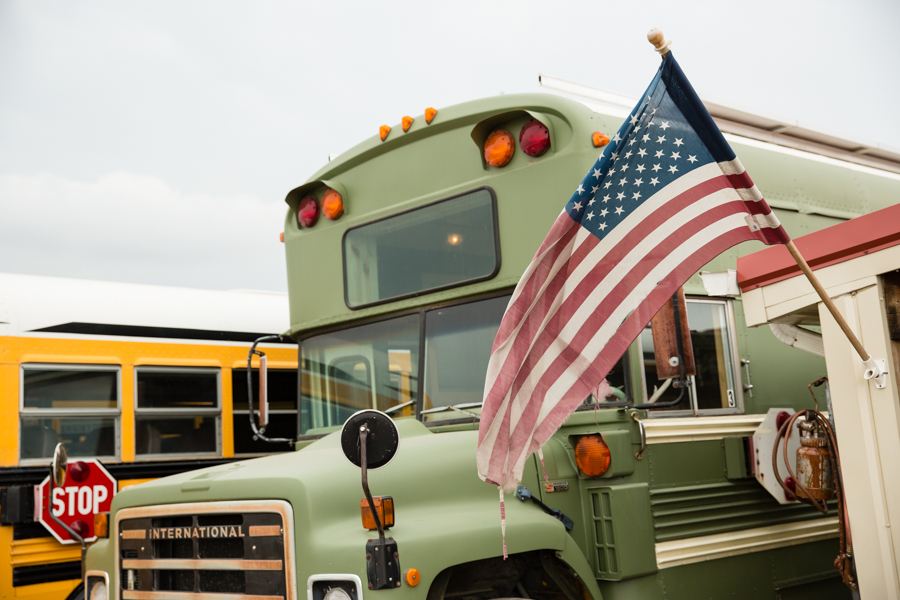 Currently, four people live in Kern’s custom bus homes. Kern speaks with excitement as he talks about people living their small moments – cooking meals, reading a book, or even having a fight – in a home that he built.

In addition to being an inexpensive and green way to live, Kern says the biggest thing about living in a house bus is the freedom that comes along with it.

“I love knowing that from where I am I could walk five or six feet, sit down in the driver’s seat, start the bus up and start driving,” Kern says.

Don’t miss out on the next Zillow video! Subscribe today to see the latest.