This Historic Connecticut Home Once Hosted a Dancing George Washington

Built in 1680 and listed on the National Register of Historic Places, this center hall Colonial home on 1 Sill Lane, Old Lyme, CT, is not only a living testament to early American architecture – it’s also got a storied past of its own.

The home once served as a storefront during the Revolutionary War and was largely used as the Peck Tavern throughout the second half of the 18th century and early part of the 19th century. 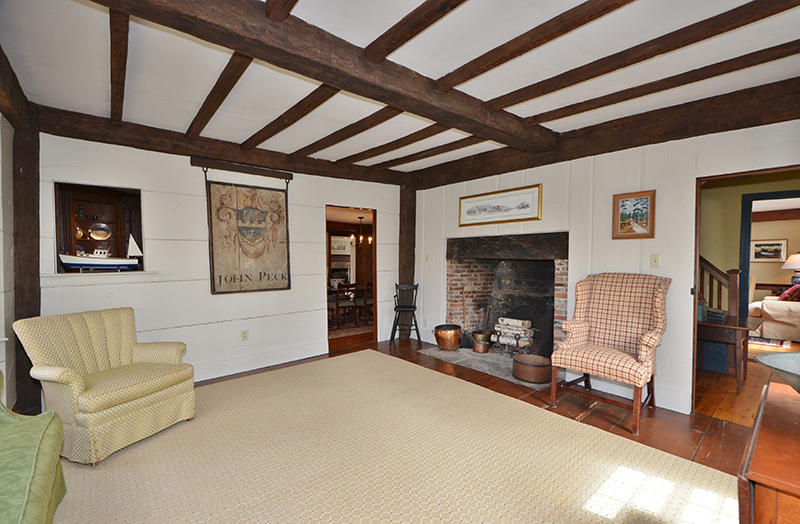 It’s even rumored that George Washington stopped by to dance in the former ballroom, which is now used as the master bedroom. 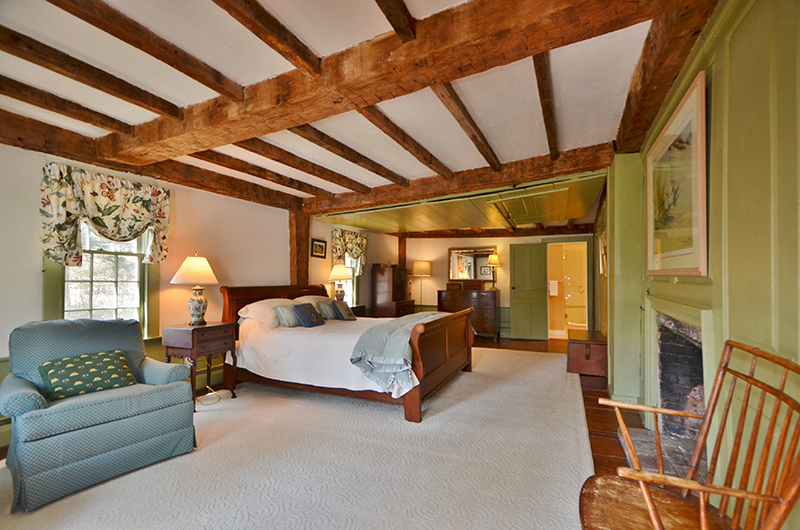 The house was also once headquarters for the Old Lyme Guild, an organization started in the 1930s that exhibited and sold arts and crafts. 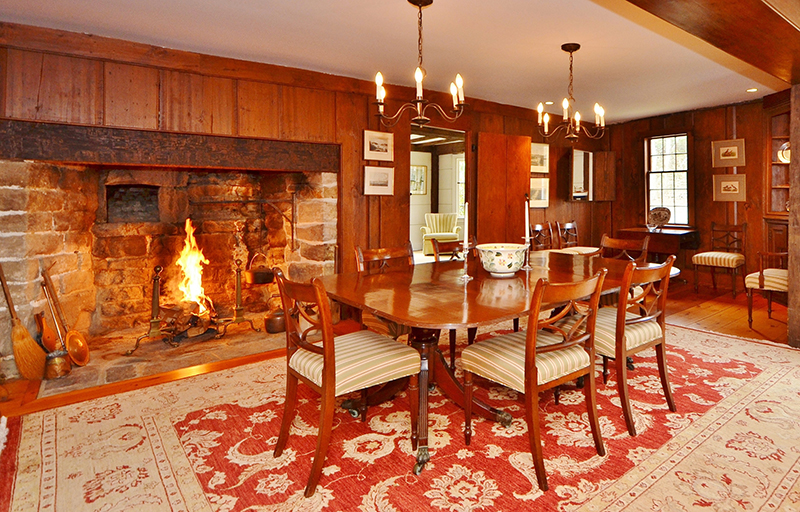 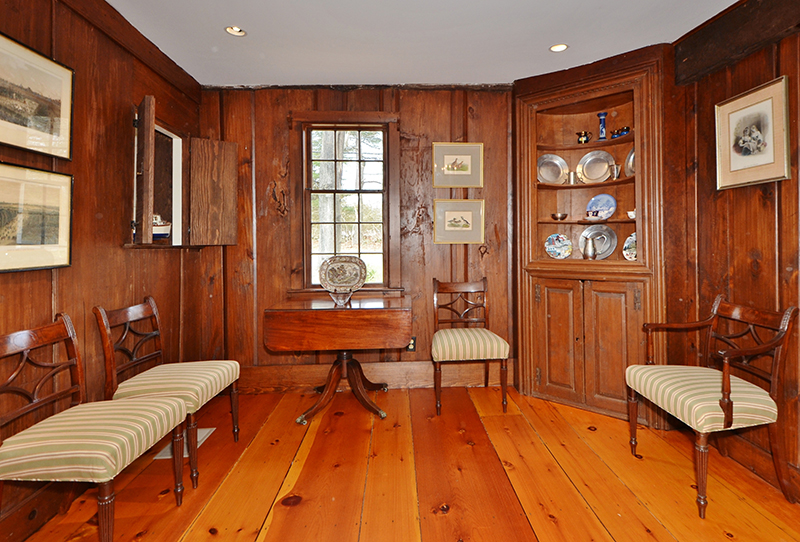 For a period of time, there were even shops for cabinetmakers, bookbinders, metal workers, potters and weavers out in the barn.

“Can you imagine the conversations that have happened in this house? That’s something I like to think about,” says the homeowner. 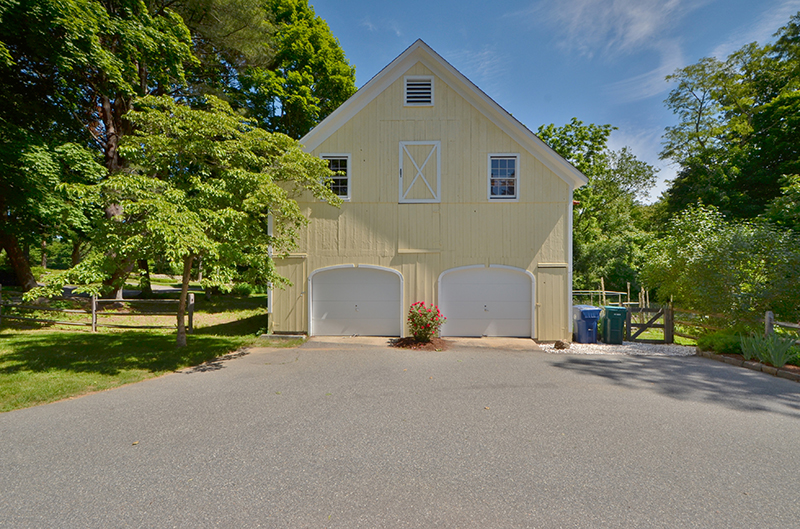 In addition to its spectacular history, the home is also architecturally significant. Hand-hewn beamed ceilings and corner posts, original wide board floors, and rare double-arched paneling that was specific to the Connecticut River Valley in the 18th century are just a few of the unique features in the home. 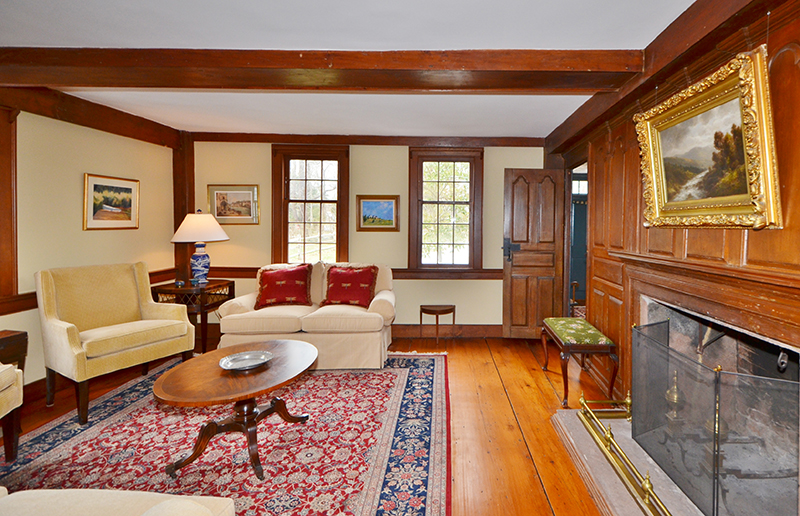 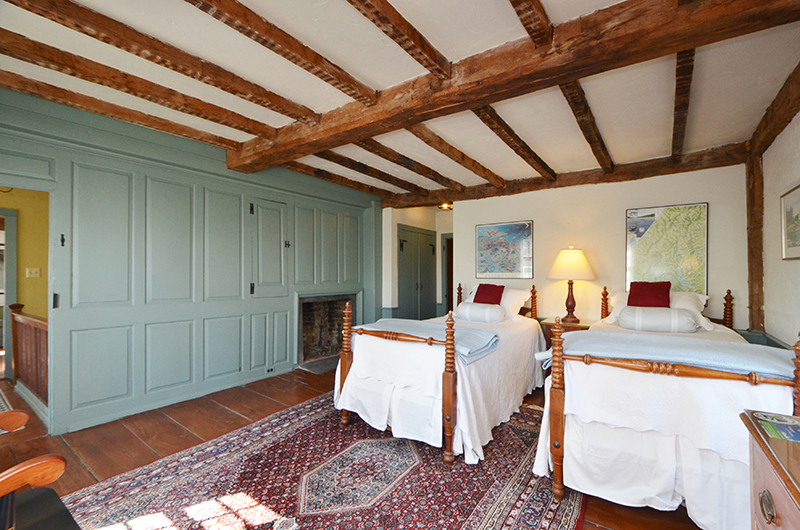 Updated for modern living (yet still keeping the historical integrity), the home now has geothermal heating and cooling, a modern kitchen and updated bathrooms, as well as plenty of space for entertaining. 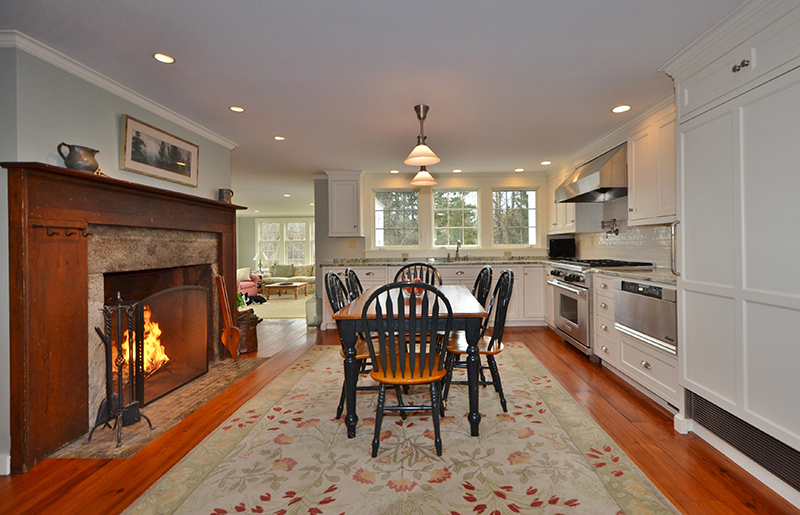 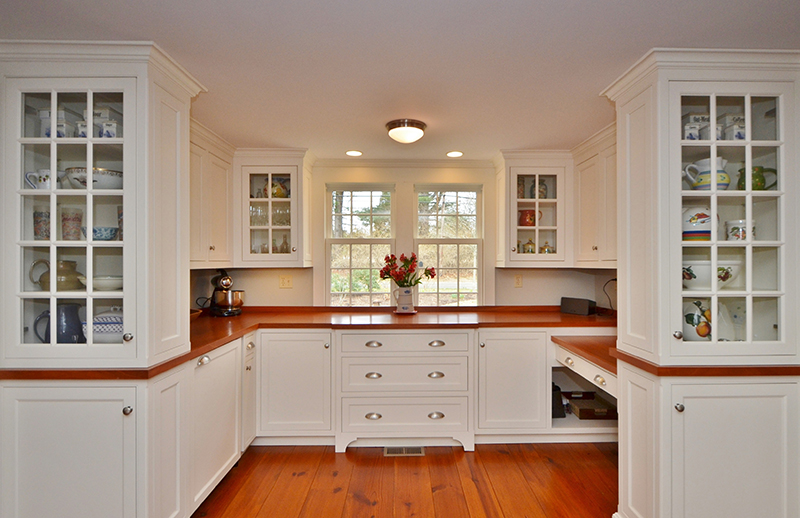 “It’s been a wonderful house to be able to share with friends and family,” says the homeowner.

The home is listed for $1.195 million by William Pitt Sotheby’s International Realty.