'The Mary Tyler Moore Show' Home For Sale in Minneapolis 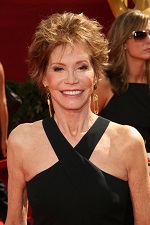 Millions mourning the recent loss of Mary Tyler Moore will be heartened to see photos of the Minneapolis home where she lived in the popular ’70s show that carried her name.

Only the exterior of the stone Victorian mansion was used in the show, while Mary’s actual apartment was a Hollywood set. It was meant to be behind the Palladian windows on this Minneapolis home’s third story.

In real life, that space is a family room with a gas fireplace, built-ins, and a beautiful view of the tree-lined street. The home is listed for $1.695 million with Barry Berg and Chad Larsen of Coldwell Banker Burnet. 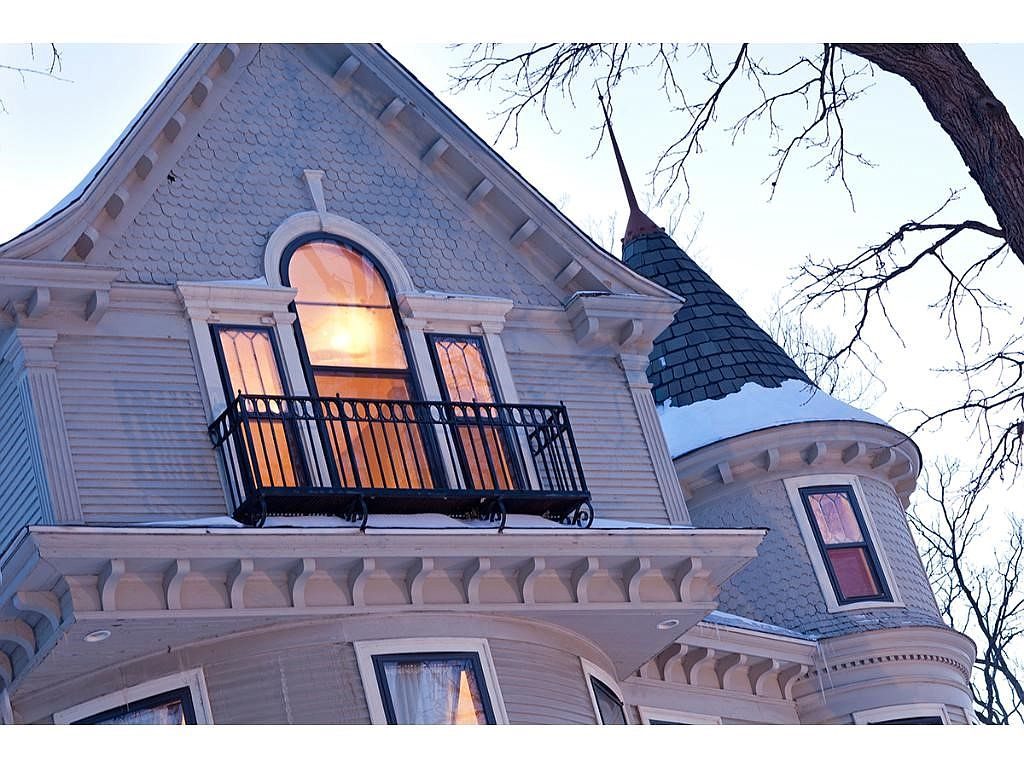 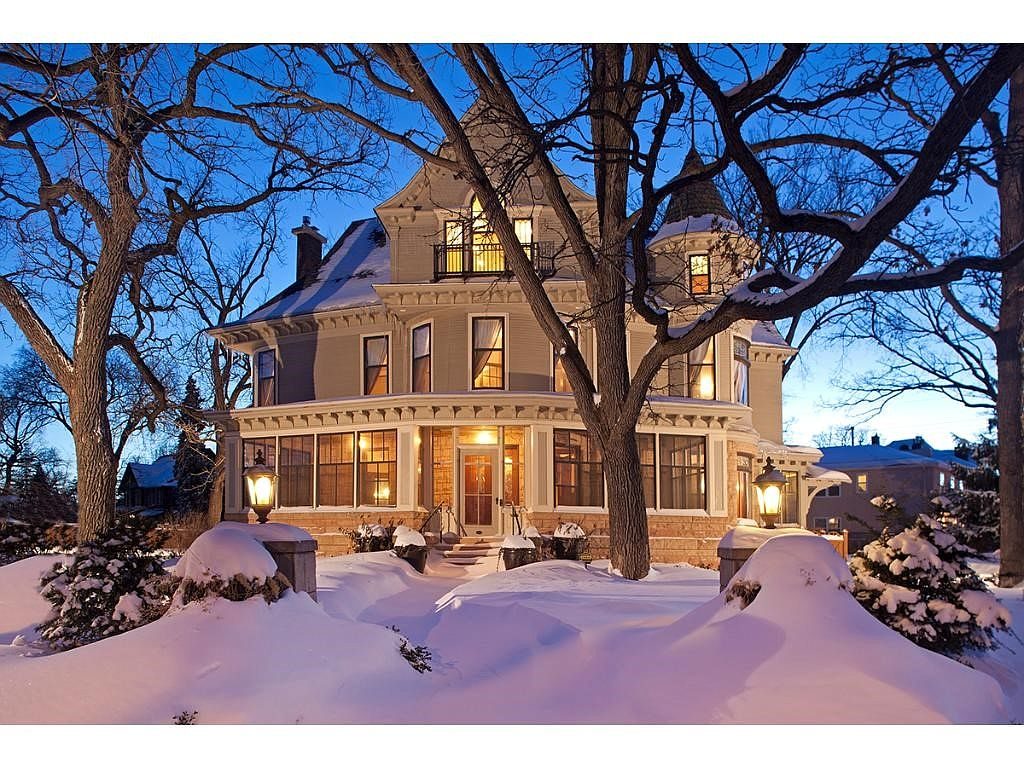 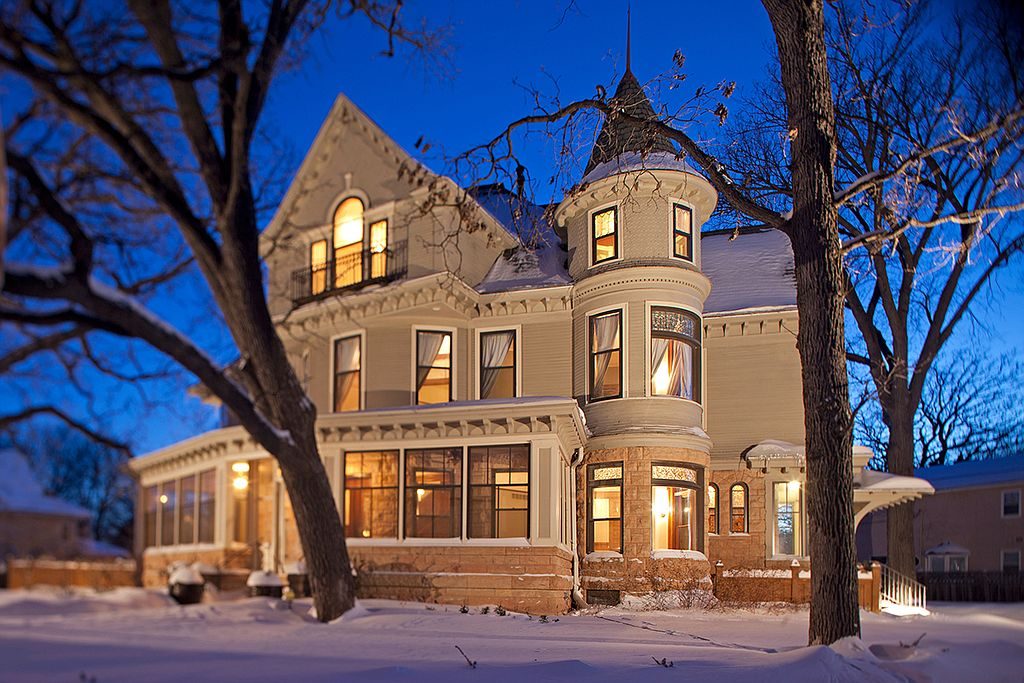 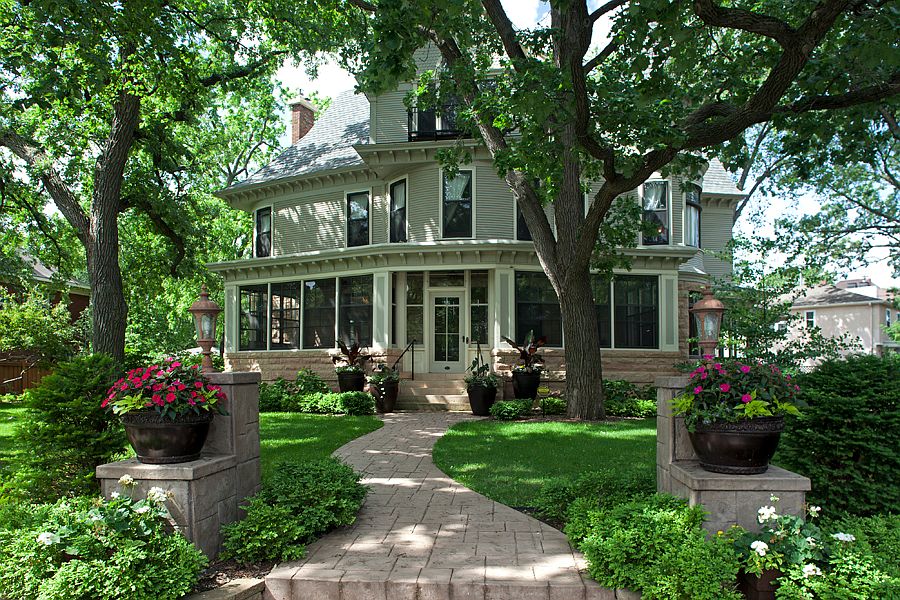 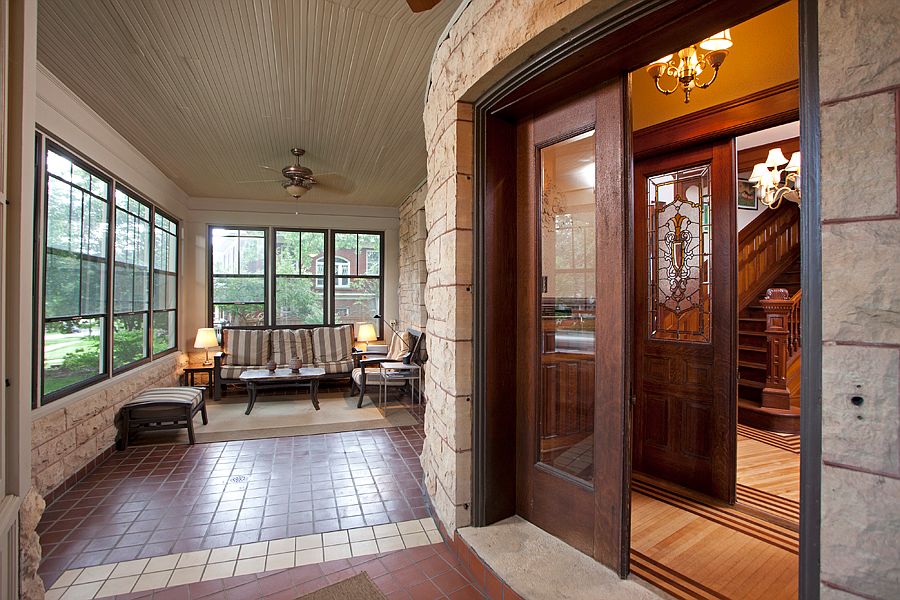 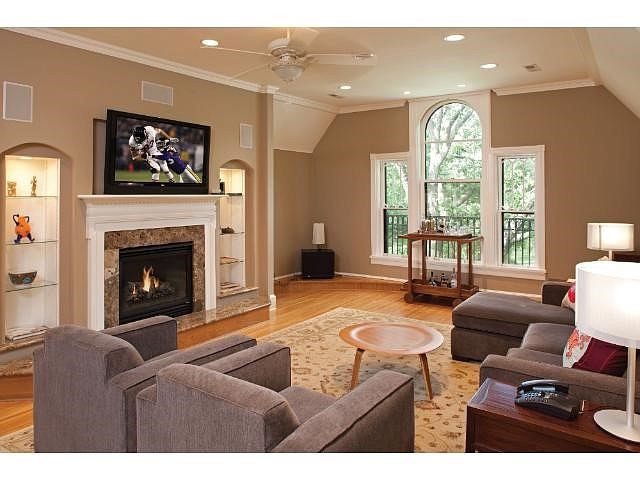 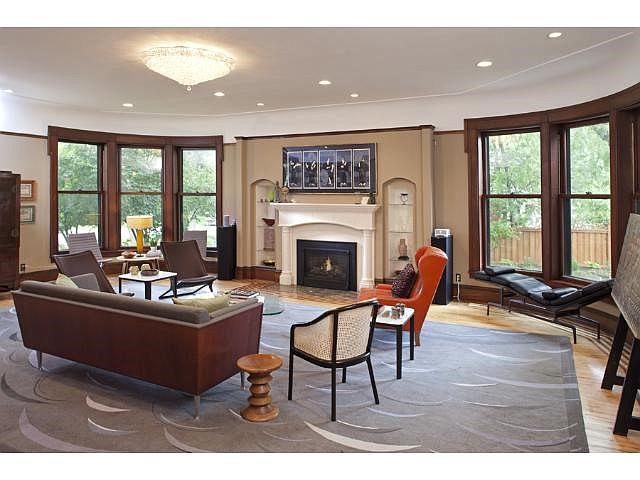 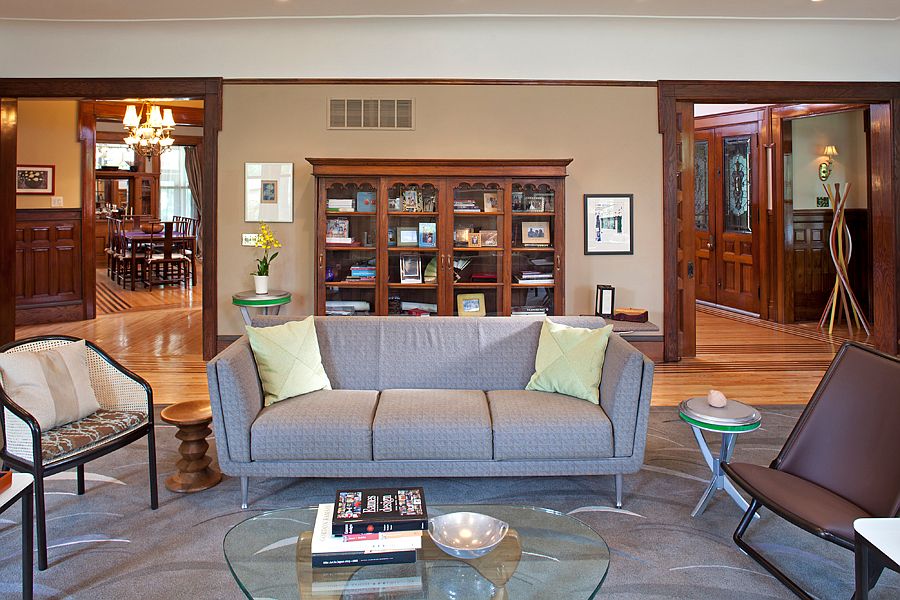 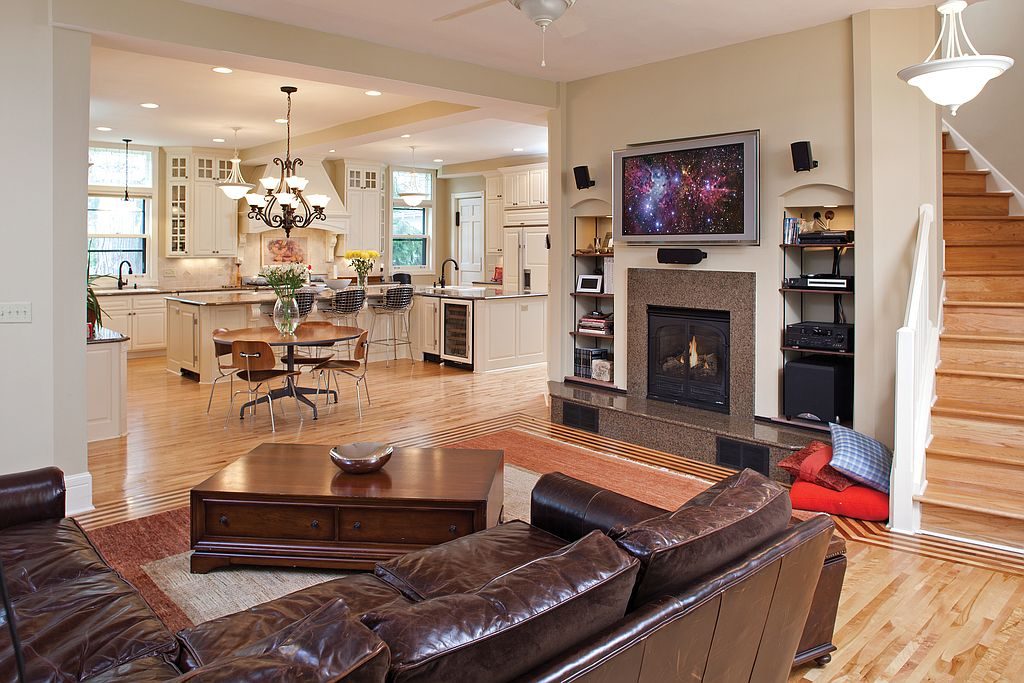 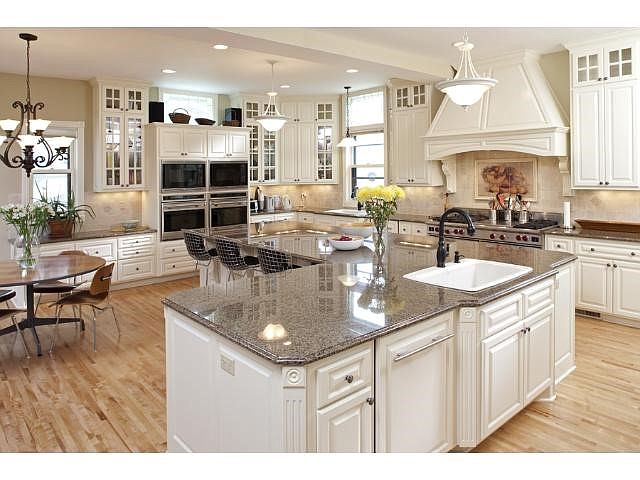 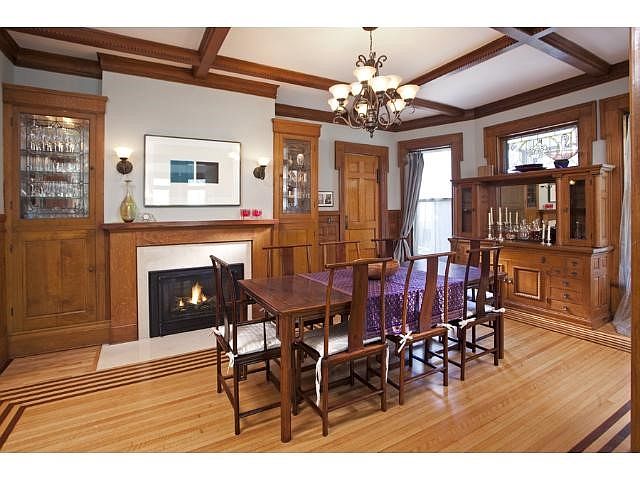 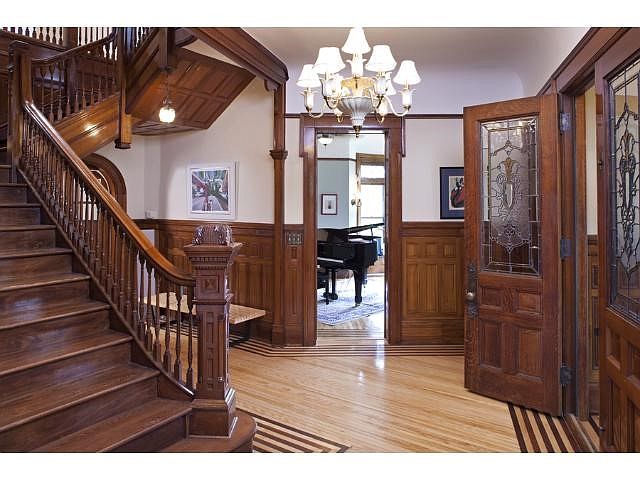 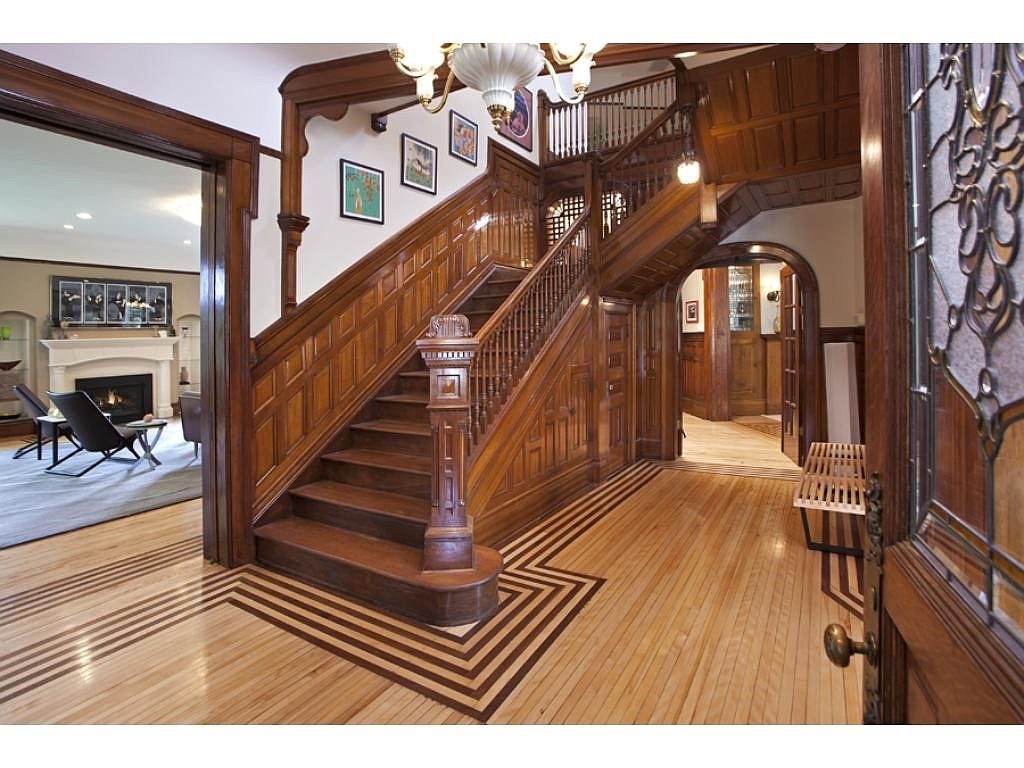 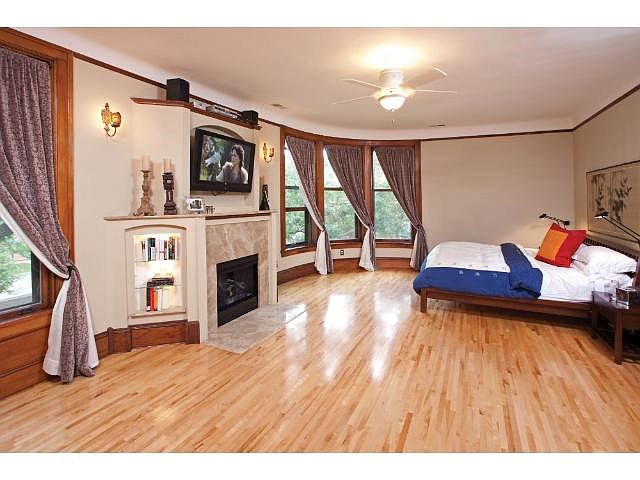 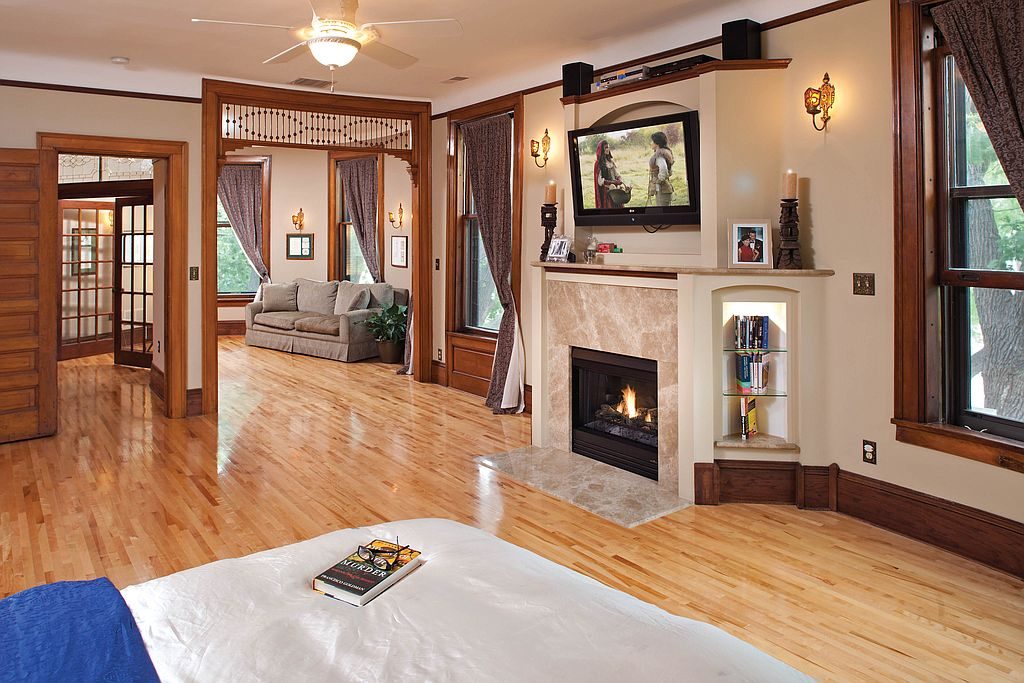 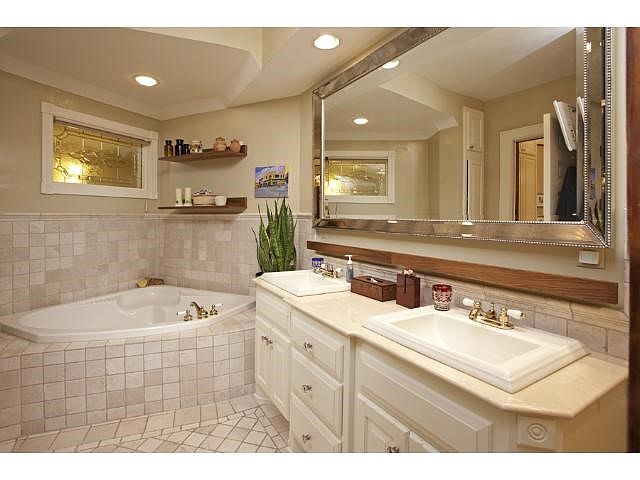 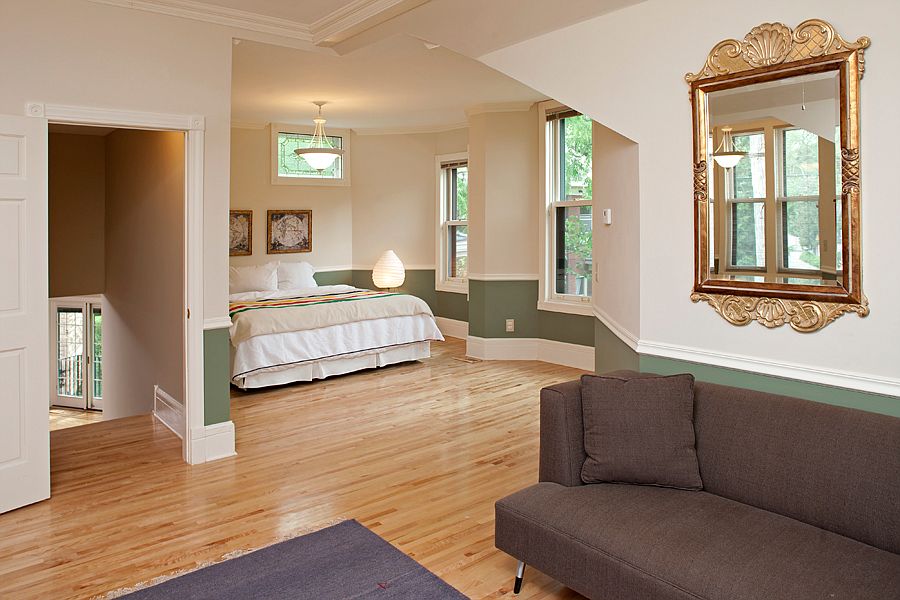 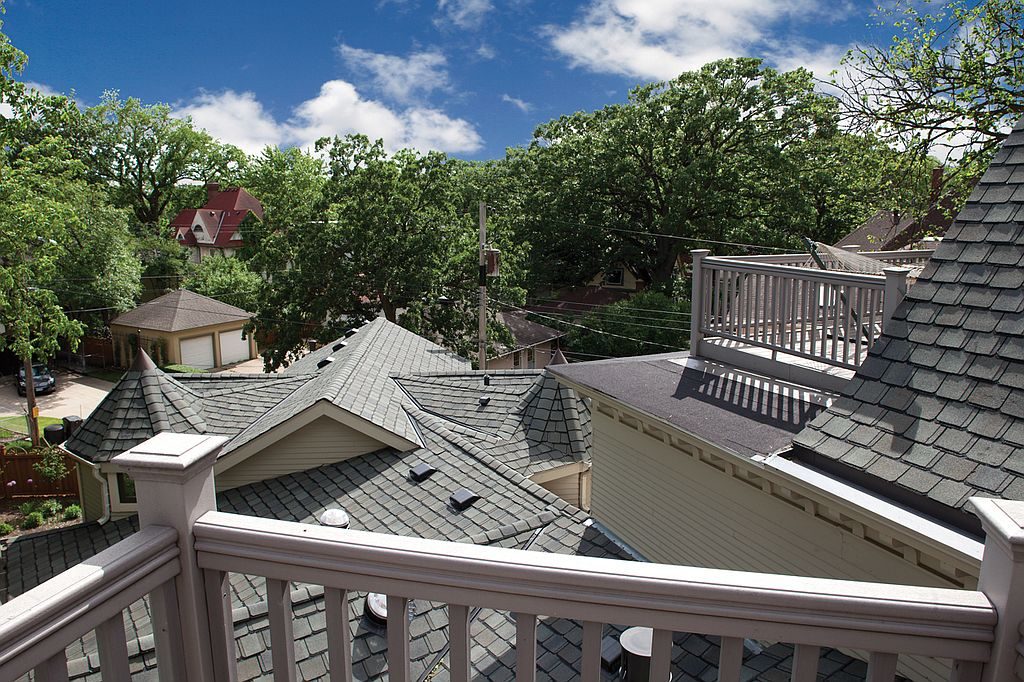 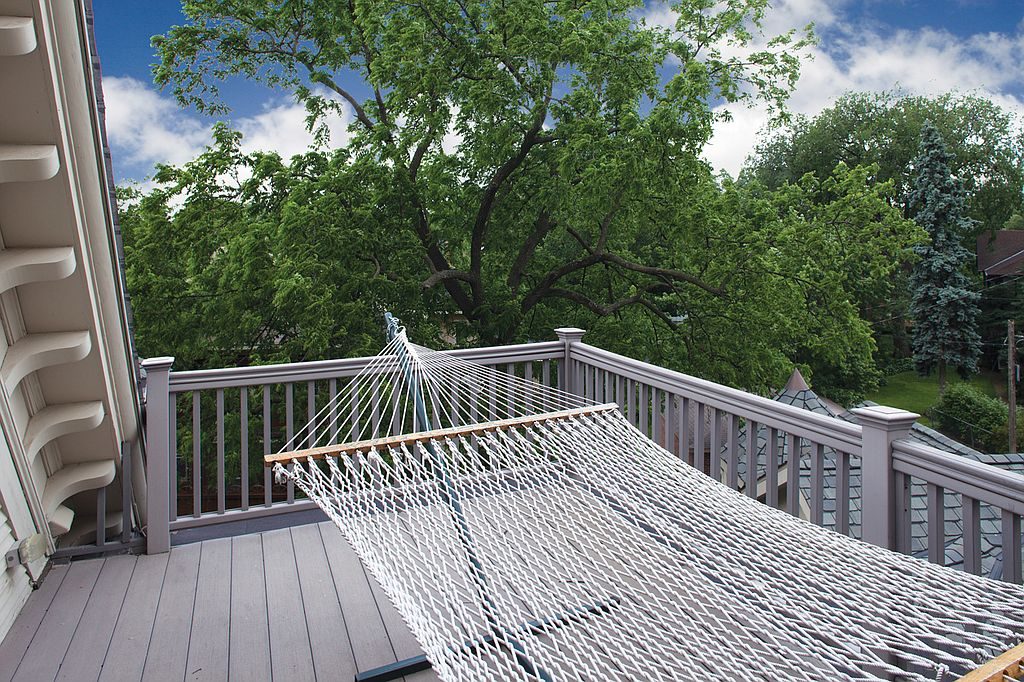 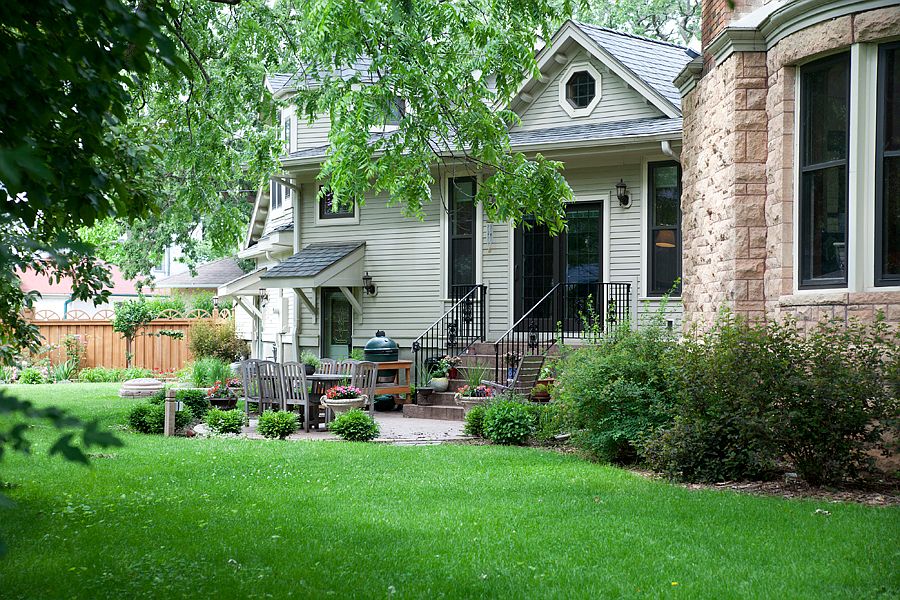 It spans 9,500 square feet — plenty of room for Mary and her fictional best friend, Rhoda, who lived in the TV mansion’s turret. In real life, that’s a third-story office with a sitting room. Altogether, there are 7 bedrooms and 9 baths, which means that theoretically even Mary’s crusty journalist boss, Lou Grant, could move in.

Built in 1900, the home has been remodeled to include a chef’s kitchen with four — count ’em, four! — ovens and an L-shaped, granite island. The master suite features a fireplace, sitting and dressing rooms, and a spa-like bathroom. For kicking back, there’s a sauna and a rooftop deck with a hammock.

Although Mary Tyler Moore never visited the home while the show was on, she did drop by in 1996, and everyone was thrilled to see she’d made it after all.

Watch a video tour of the home.