Sting Is Selling: Check Out His $56M Central Park Apartment

You might not recognize the name Gordon Sumner, but you probably know his stage name: Sting. The English musician gained fame as a member of The Police before starting his solo career in the mid-1980s.

Now he’s moving on again, this time from the panoramic duplex penthouse unit he and his wife, Trudie Styler, bought for $30 million almost exactly two years ago. The couple is asking $56 million for it now.

The two-story home offers city views from its numerous floor-to-ceiling windows and 44 feet of park frontage – best experienced from the nearly 400-square-foot terrace. 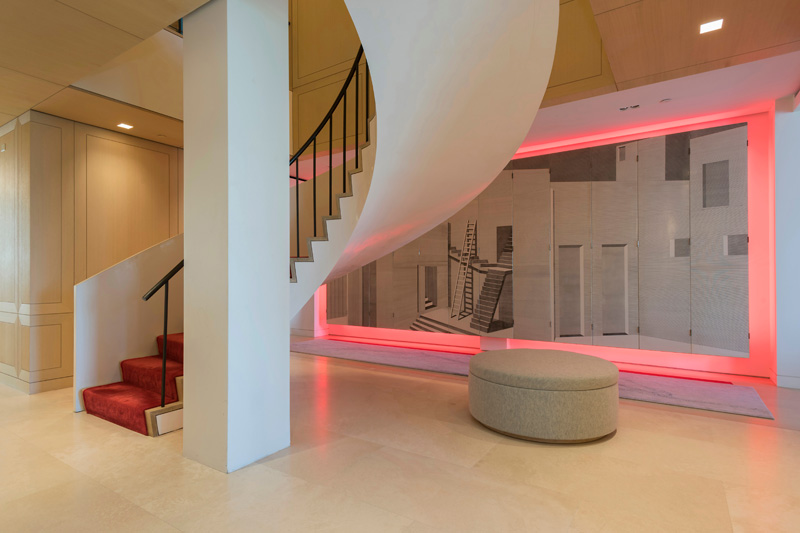 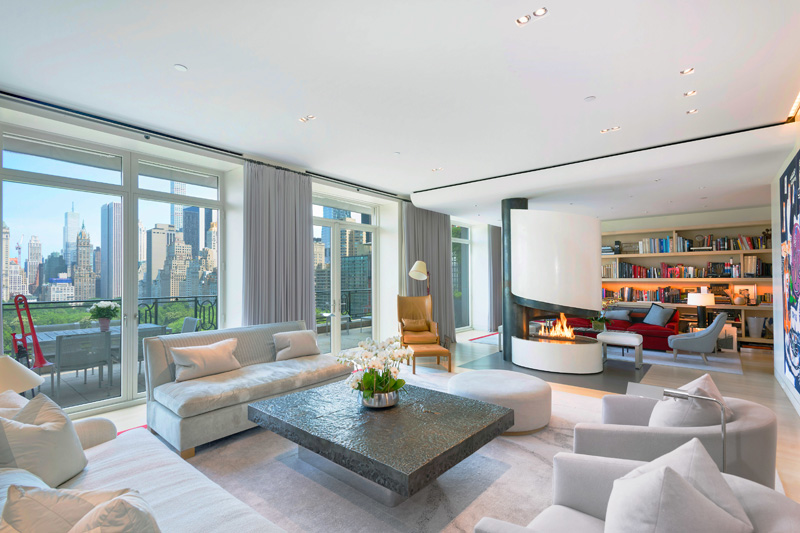 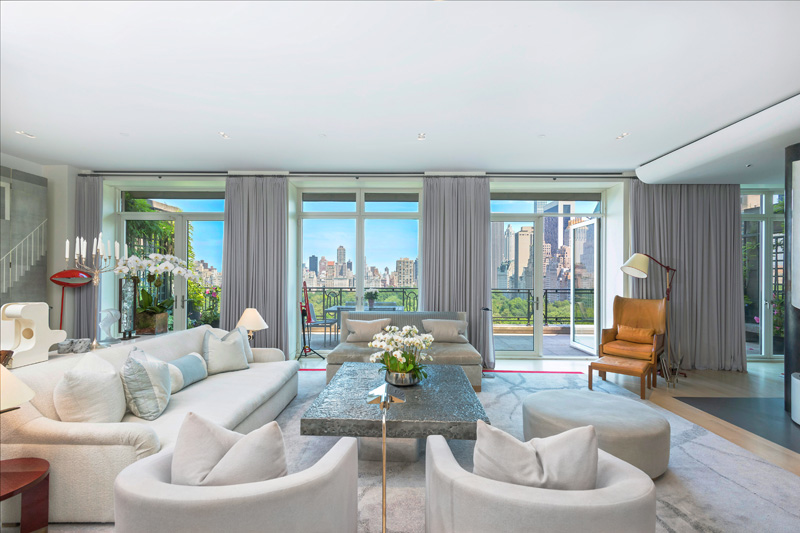 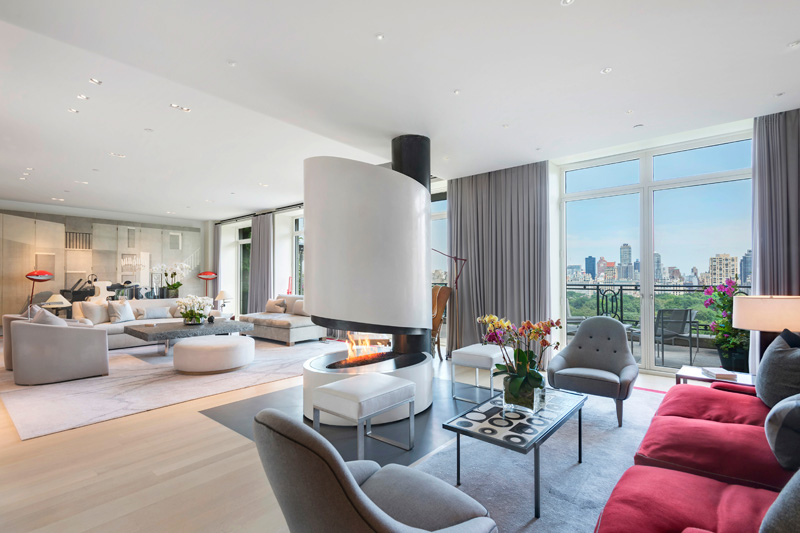 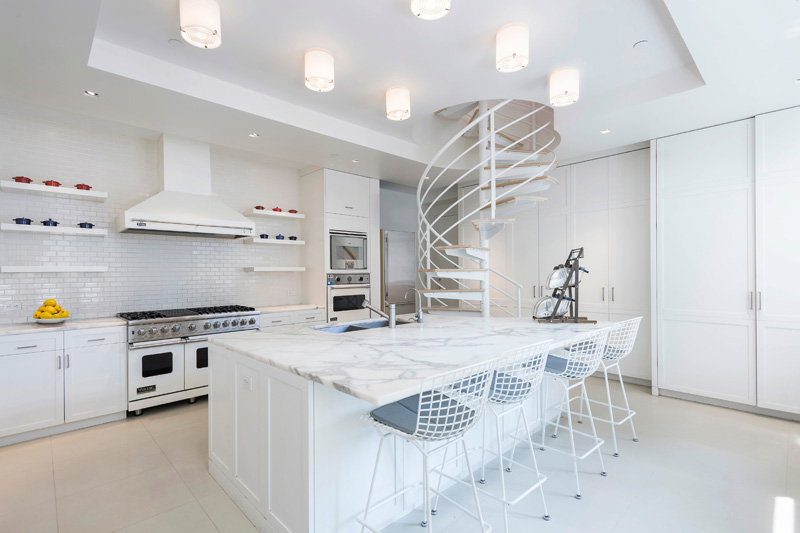 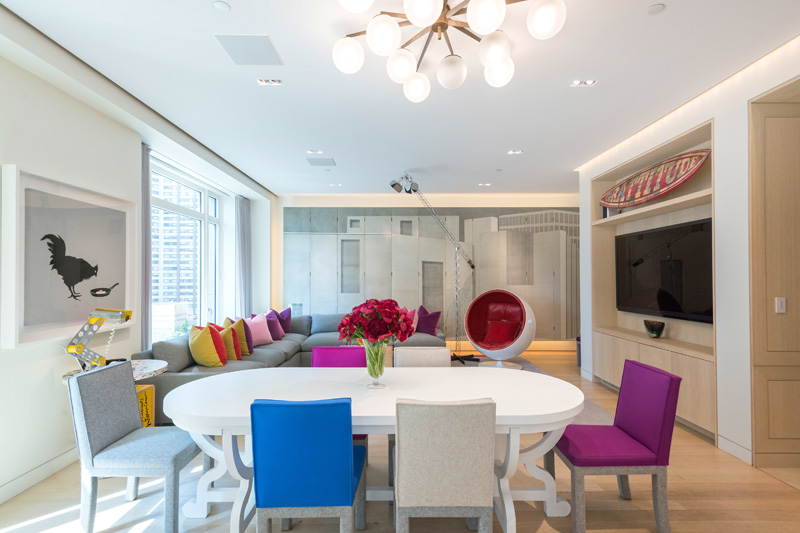 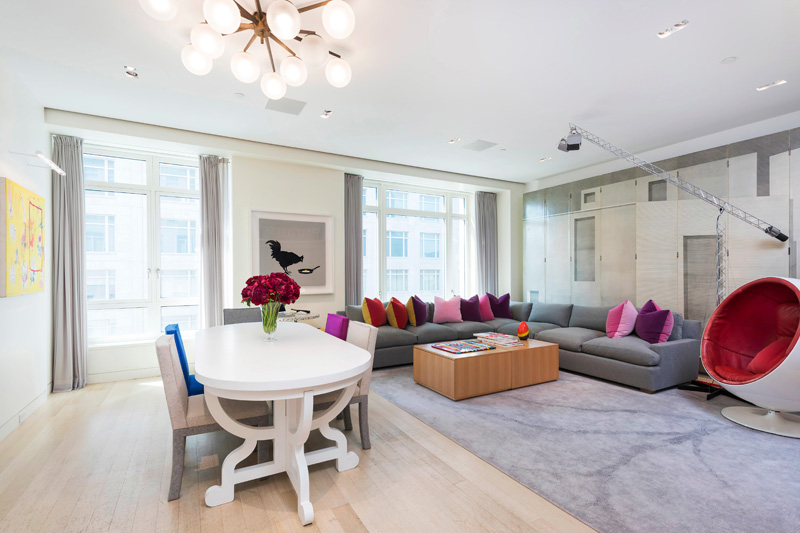 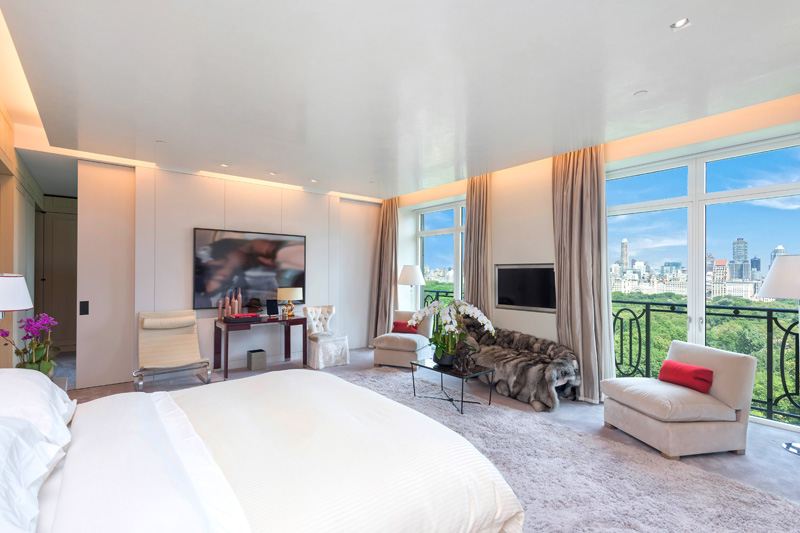 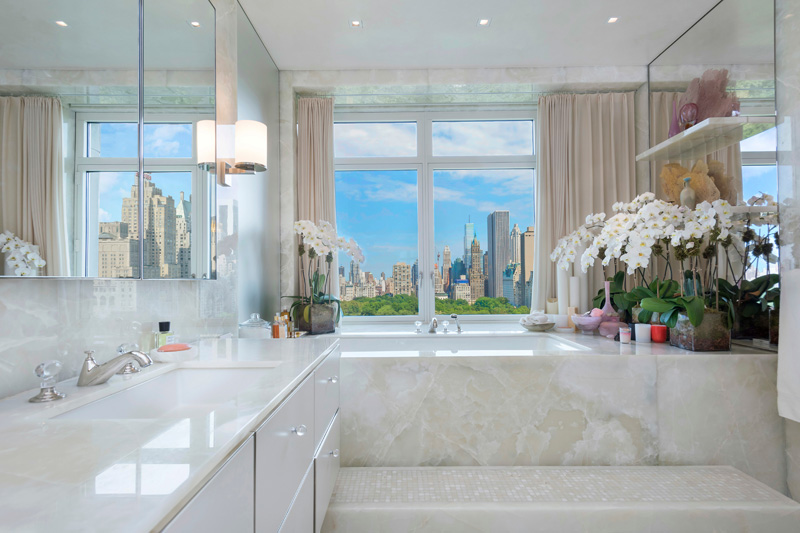 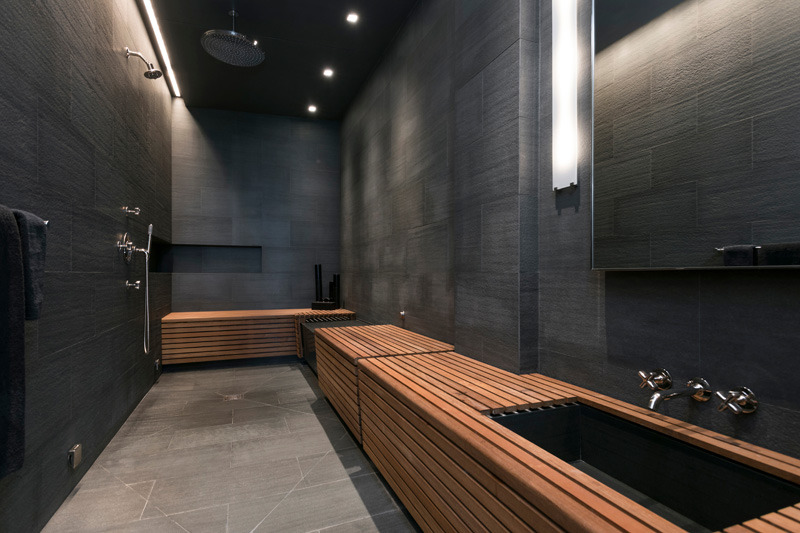 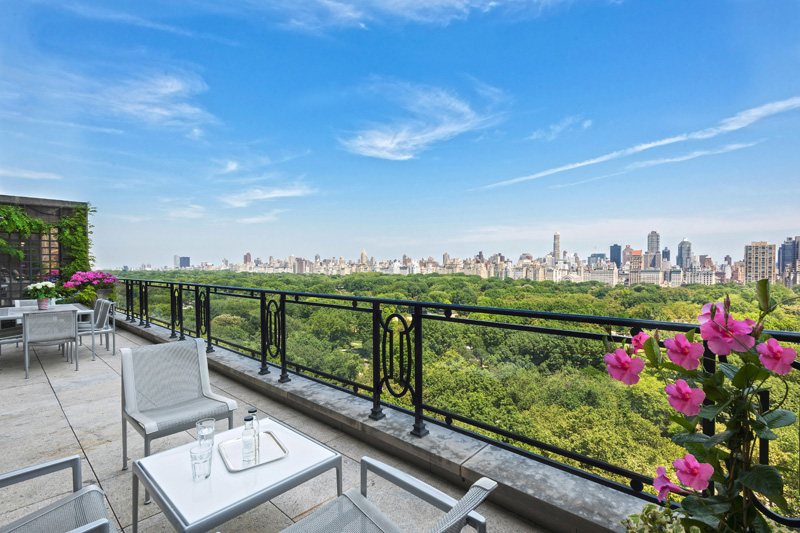 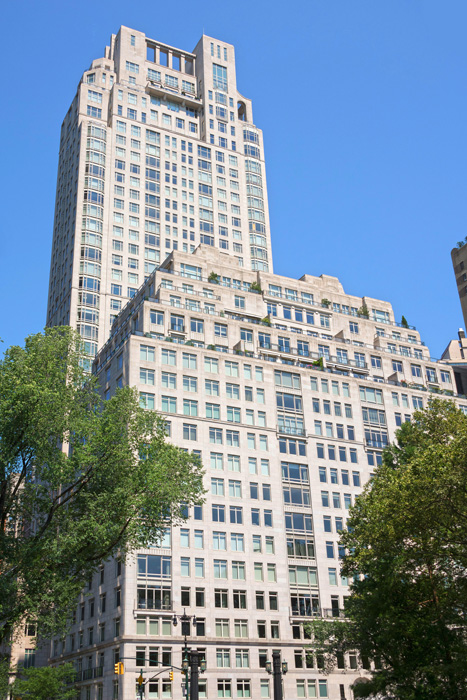 Inside the 5,417-square-foot home, a foyer with a sculpted, winding staircase draws the eye up to the soaring 10-foot ceilings.

A white-on-white kitchen features another spiral staircase – this one leading up to the home office. While the expansive apartment already features 3 bedrooms and 4 full bathrooms, this office space could also be converted into a fourth bedroom.

The spiral theme continues into the living room where a freestanding Fibonacci-spiral fireplace steals the show. The unique fireplace divides the main living room from a cozy reading area adorned with built-in bookshelves.

The luxury condo is located at 15 Central Park West – a highly coveted building described by many as one of the “world’s most powerful addresses” and home to many of New York’s elite. Building amenities include a 14,000-square-foot fitness center, a 75-foot skylit lap pool, climate-controlled wine rooms and a team of full-time staff.