A-lister Leto’s 4-bedroom, 3-bath mid-century home is on the market for just under $2 million. The residence, rumored to have once been home to Hollywood legend Jimmy Durante, boasts a private recording studio, fire pit, and lush, tropical landscaping.

The two-story Hollywood Hills home has a vine-covered exterior, ample closet space, and lagoon-style pool. A dining area adjacent to a black-and-white themed kitchen boasts simple bay windows and dark hardwood floors that continue throughout most of the house.

The living room is fit for a rockstar — Leto fronts the band 30 Seconds to Mars — and includes a full bar and fireplace. 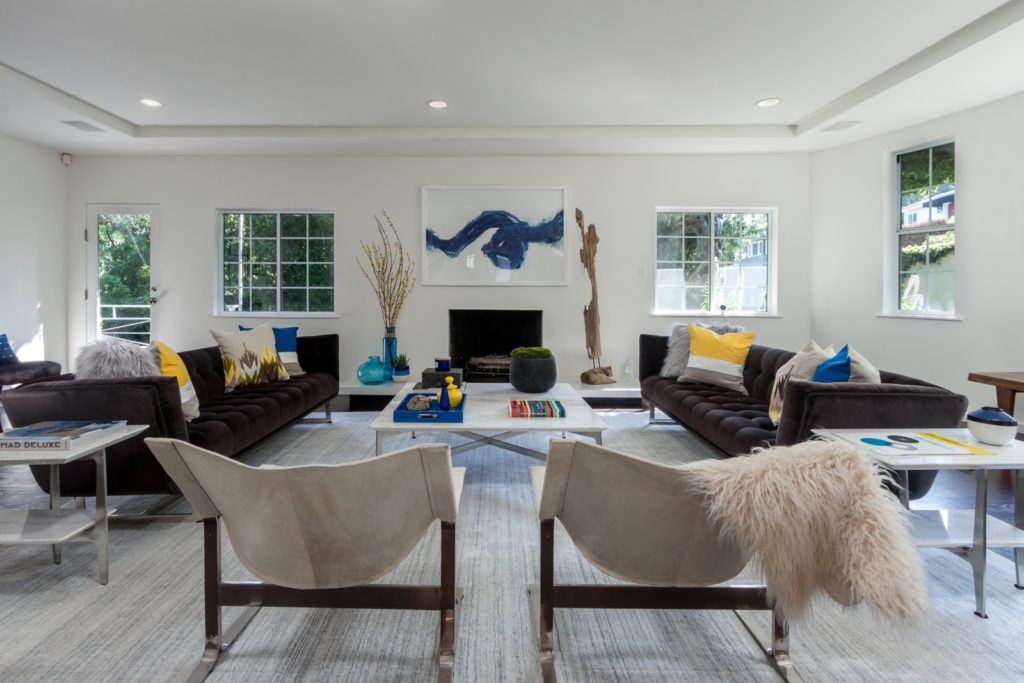 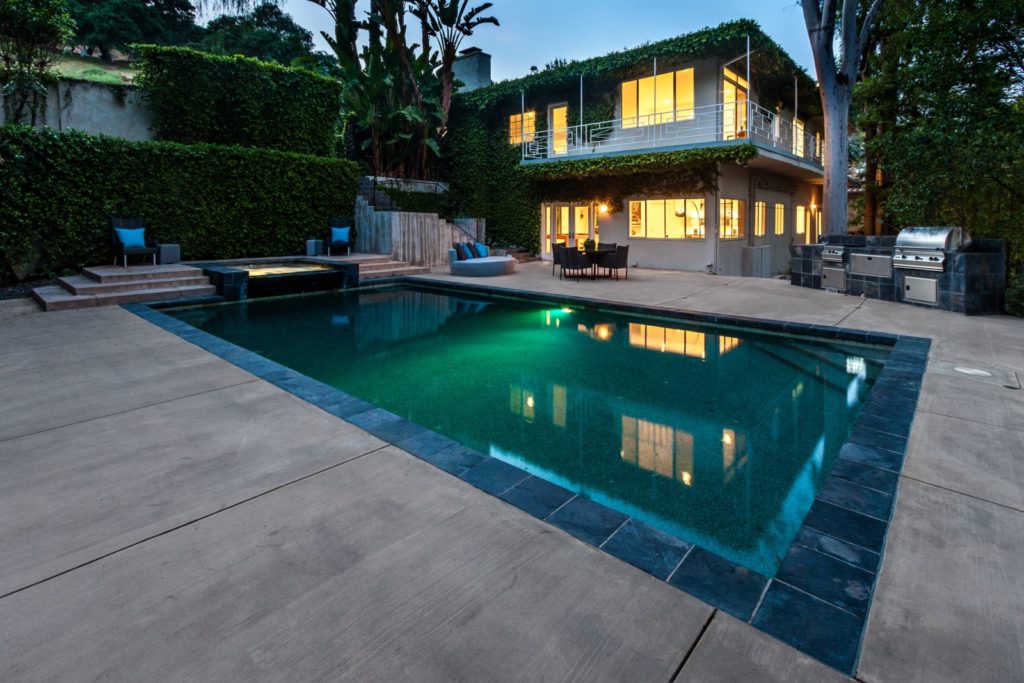 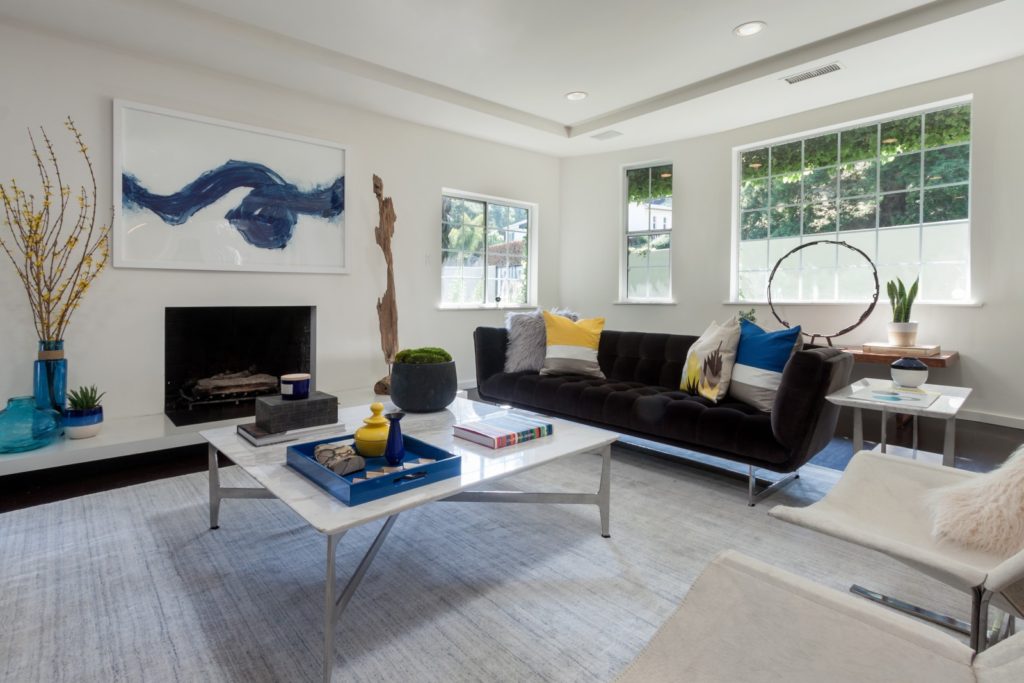 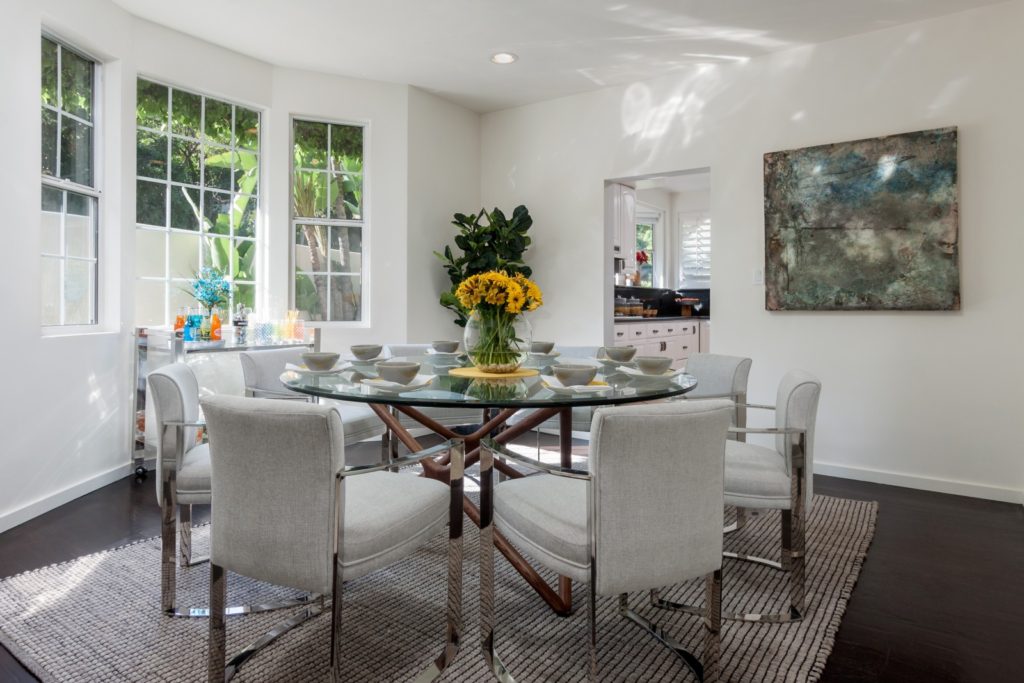 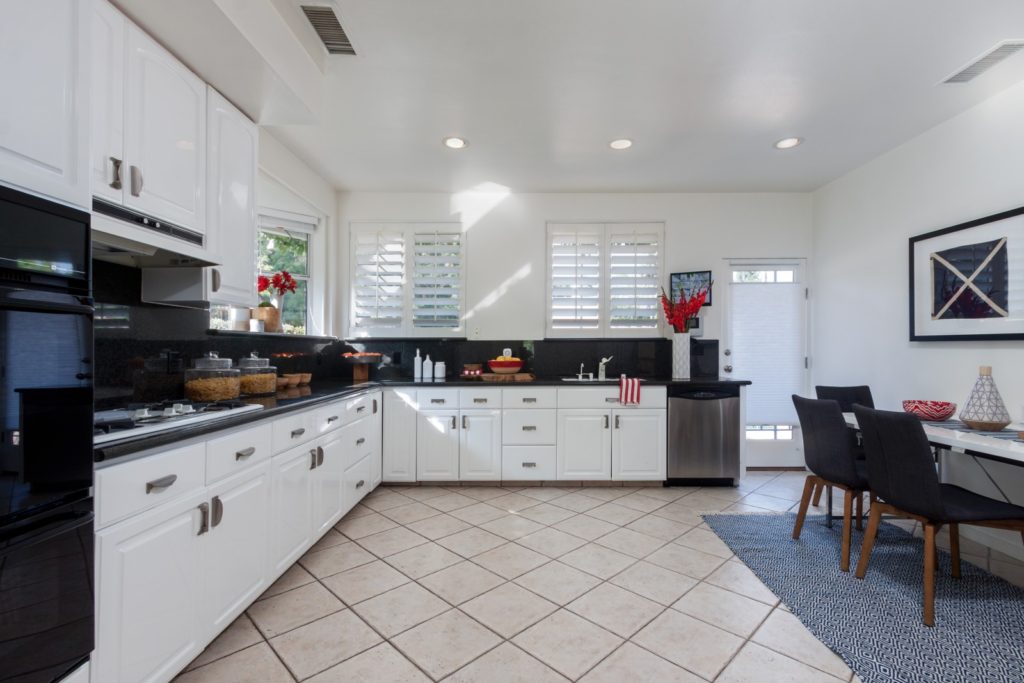 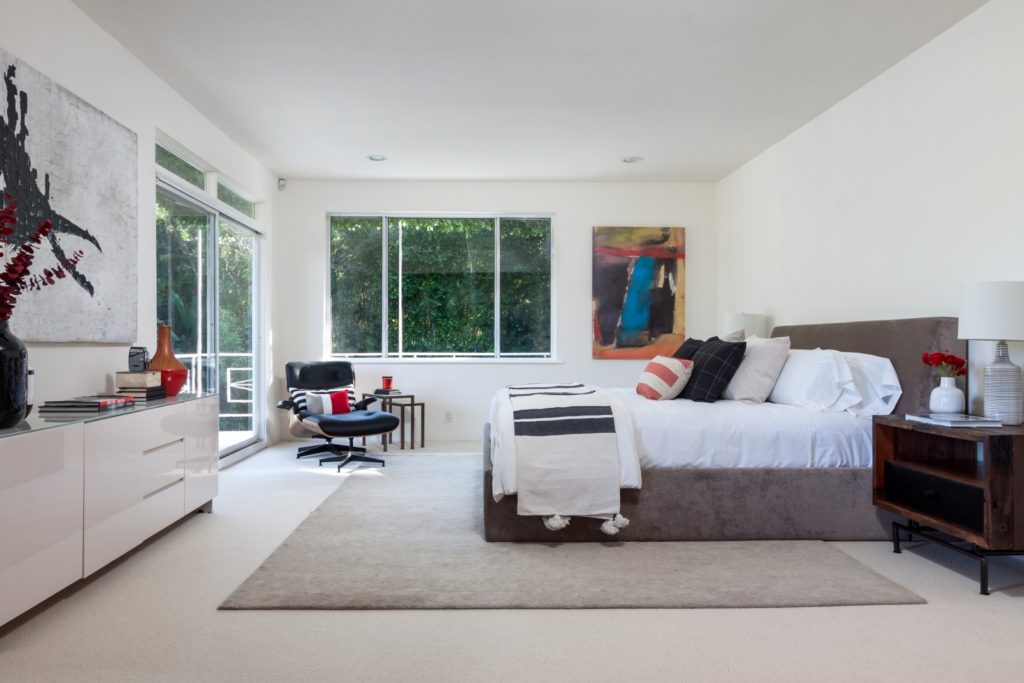 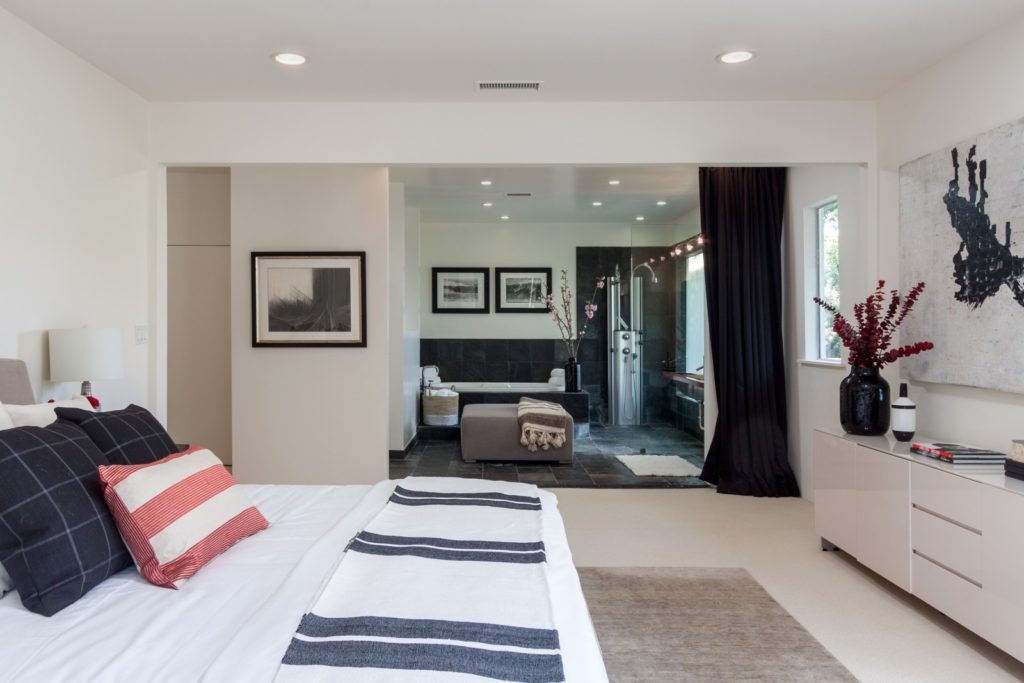 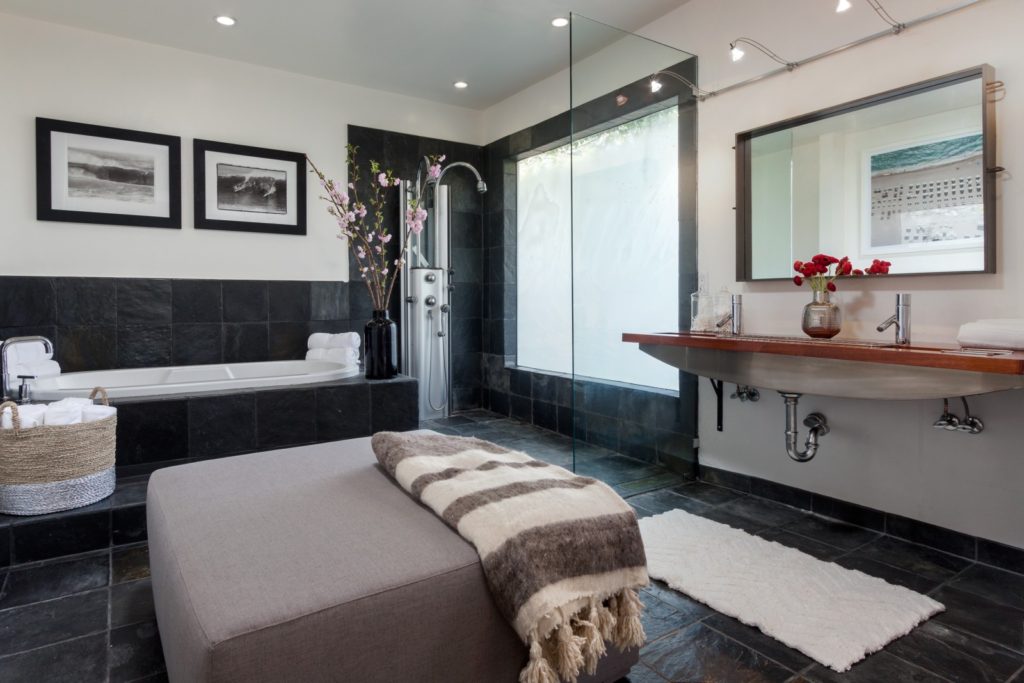 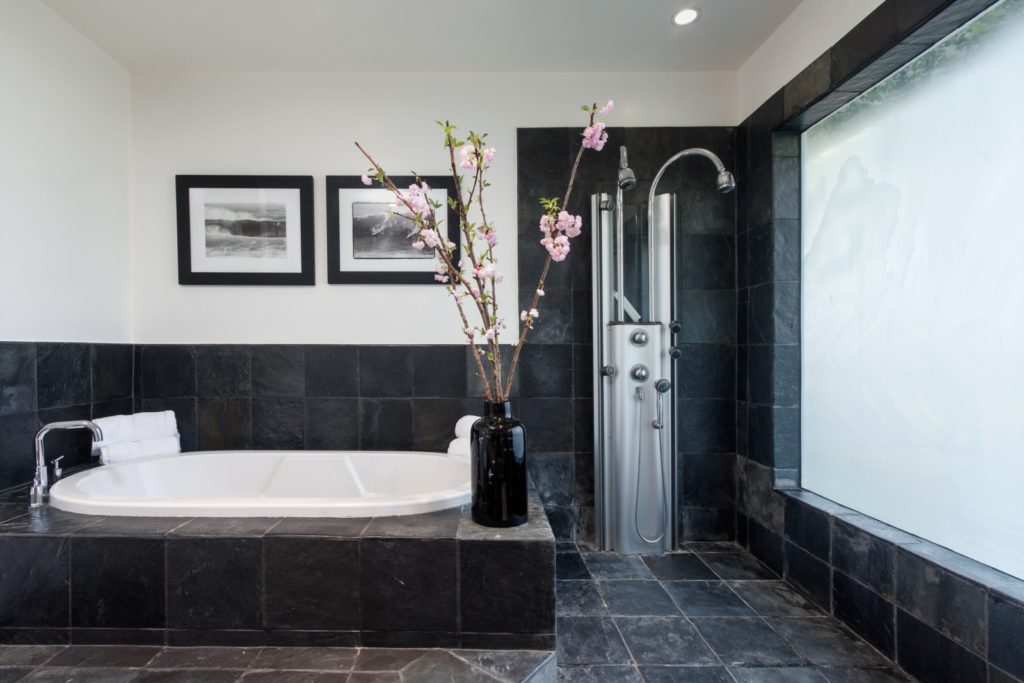 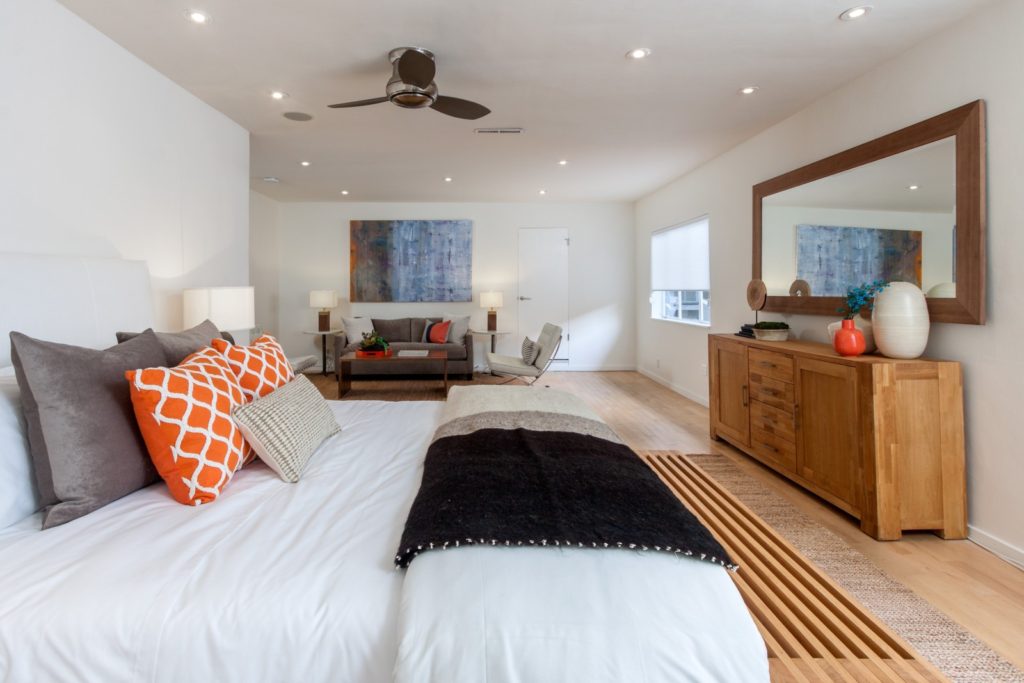 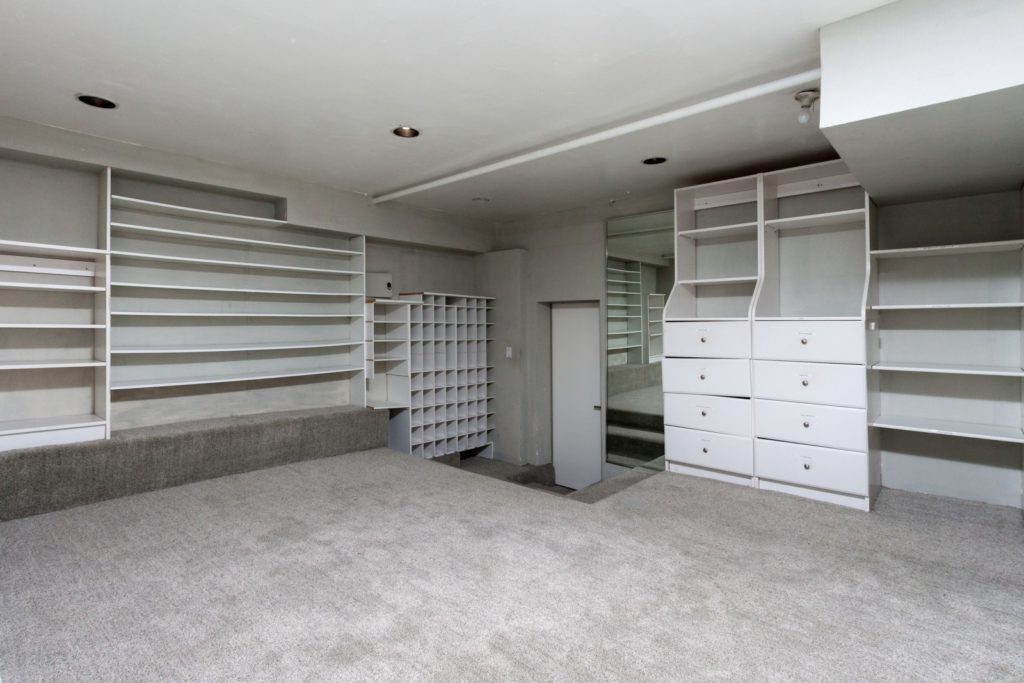 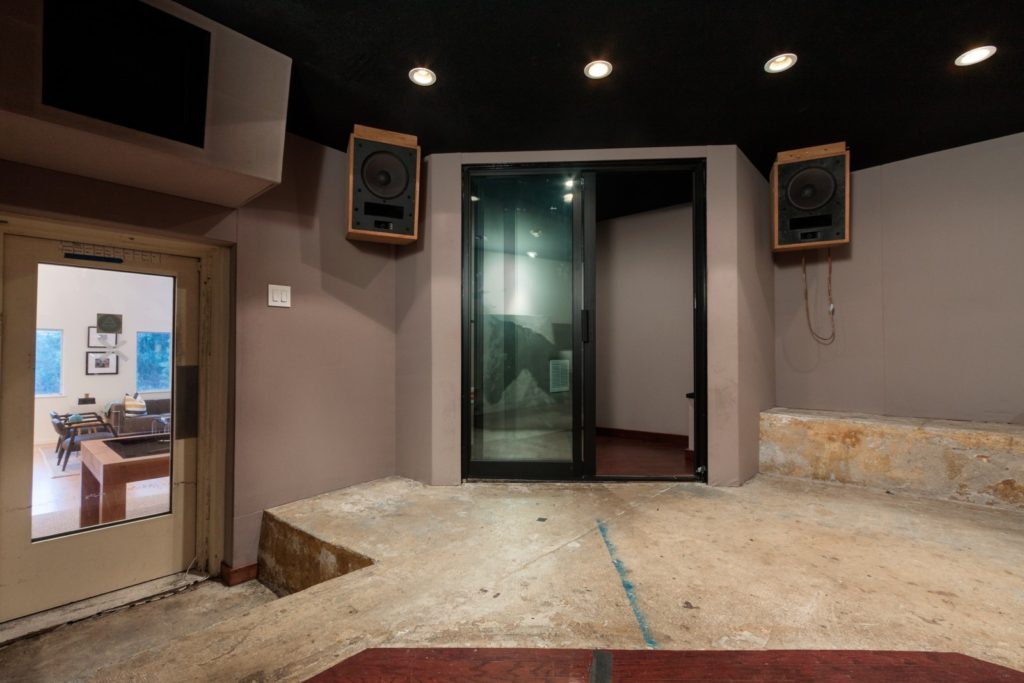 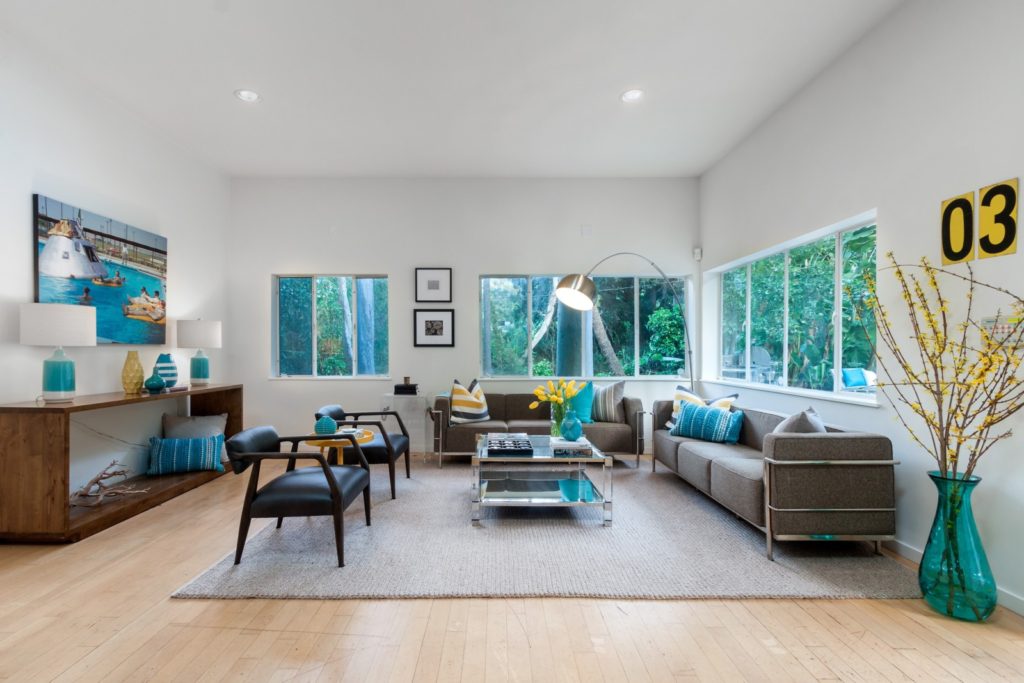 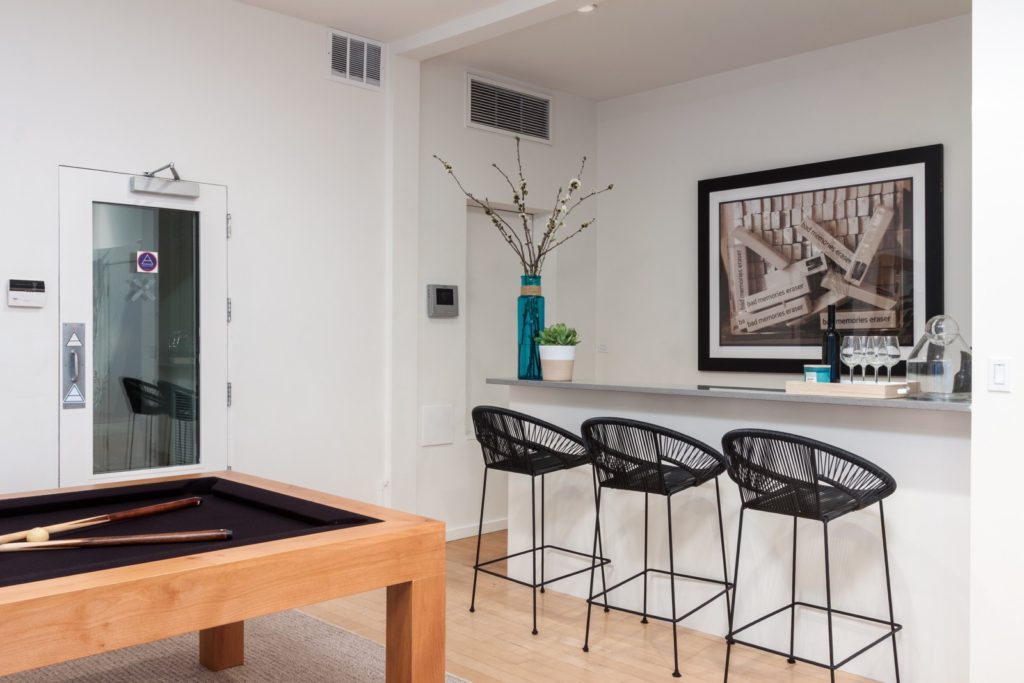 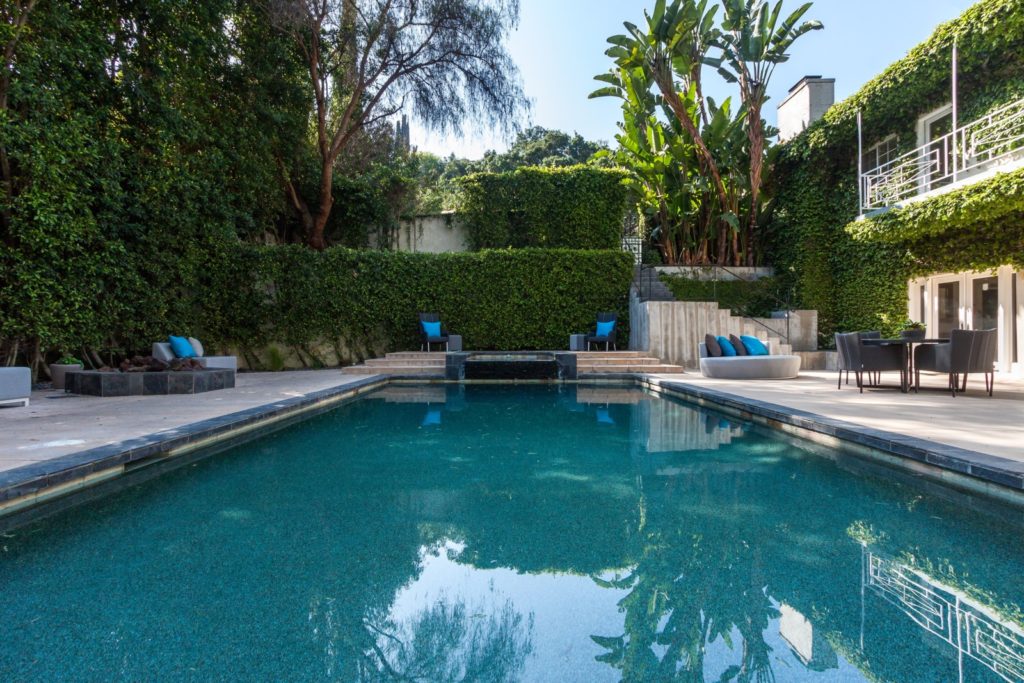 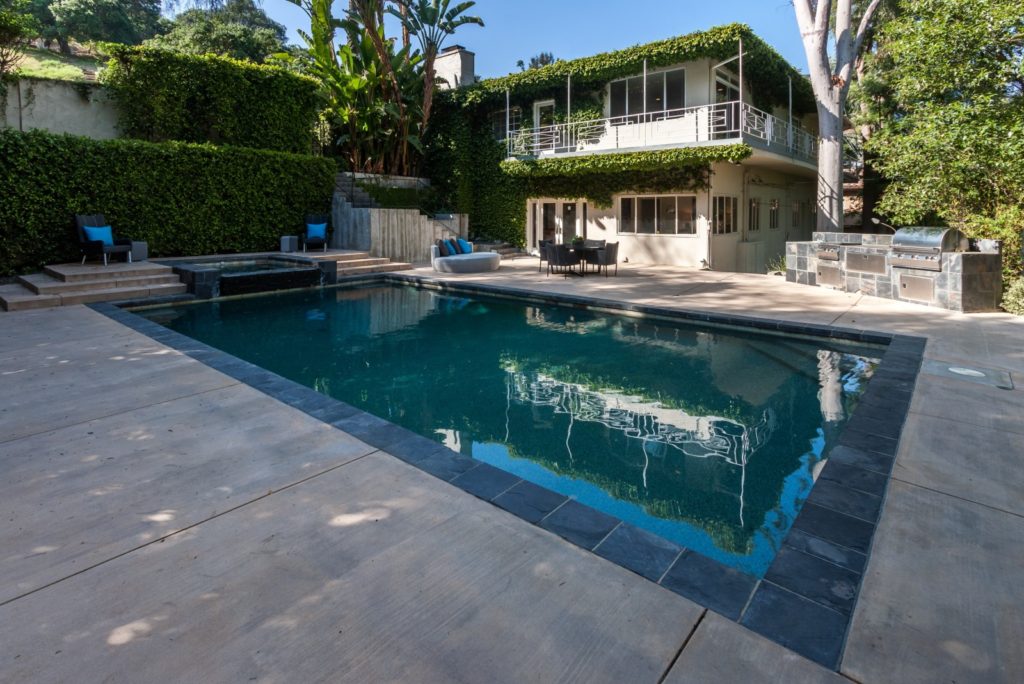 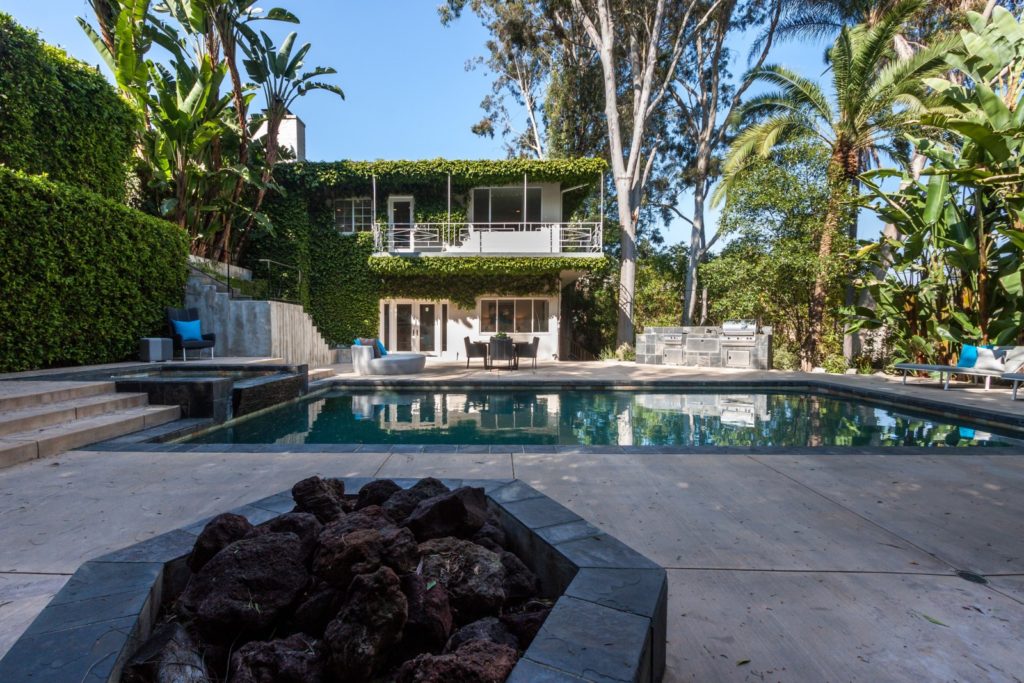 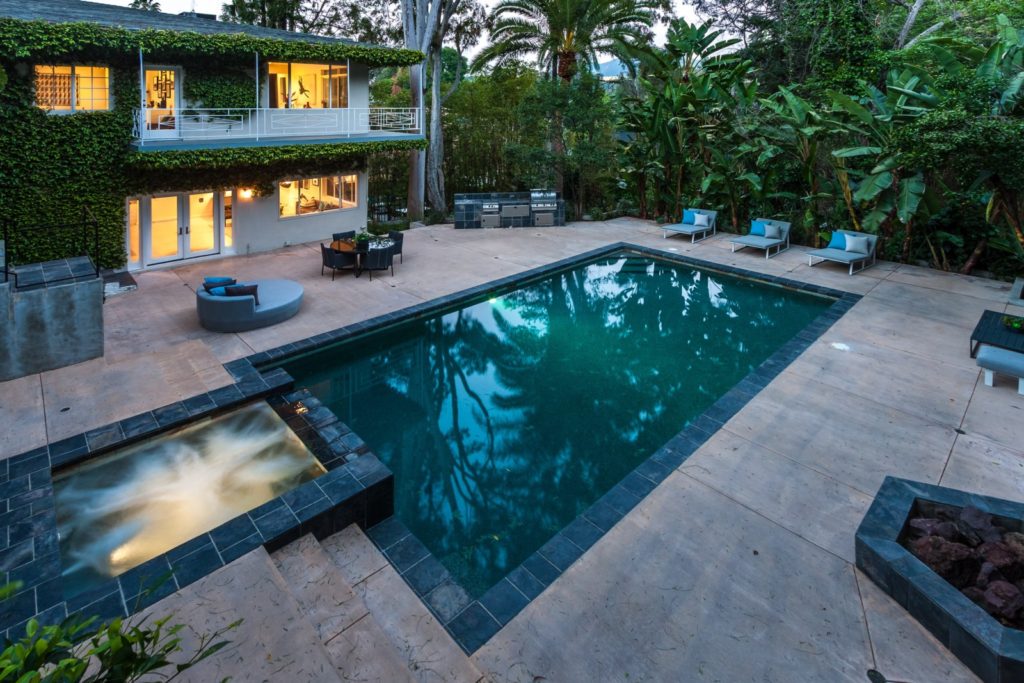 Musicians seeking a reprieve from the paparazzi might delight in the walled exterior — or the fact that the home is on a private street.

Avid fans may recognize the home as the backdrop for the 2012 documentary “Artifact,” in which the star and his indie rocker bandmates take on the music industry.