Rachael Ray Is Selling Her Southampton Home for $4.9M

Celebrity cook Rachael Ray and her producer husband, John Cusimano, are ready for new digs after being longtime owners in the Hamptons. The couple paid $2.1 million for their 3-bed, 5-bath Southampton estate in 2008.

Nearly a decade later, they are asking $4.9 million for the home, which was renovated during their ownership. In addition to being located in an exclusive Long Island zip code, the home sits adjacent to the Southampton Golf Club.

The 3,000-square-foot pad feels airy thanks to a white and beige color scheme throughout the home.

Unsurprisingly, a kitchen designed for both functionality and entertaining awaits the future owner. Guests can sit on a conveniently placed window seat in the middle of the wraparound counters while the cook selects a bottle of wine from the island’s built-in wine rack. 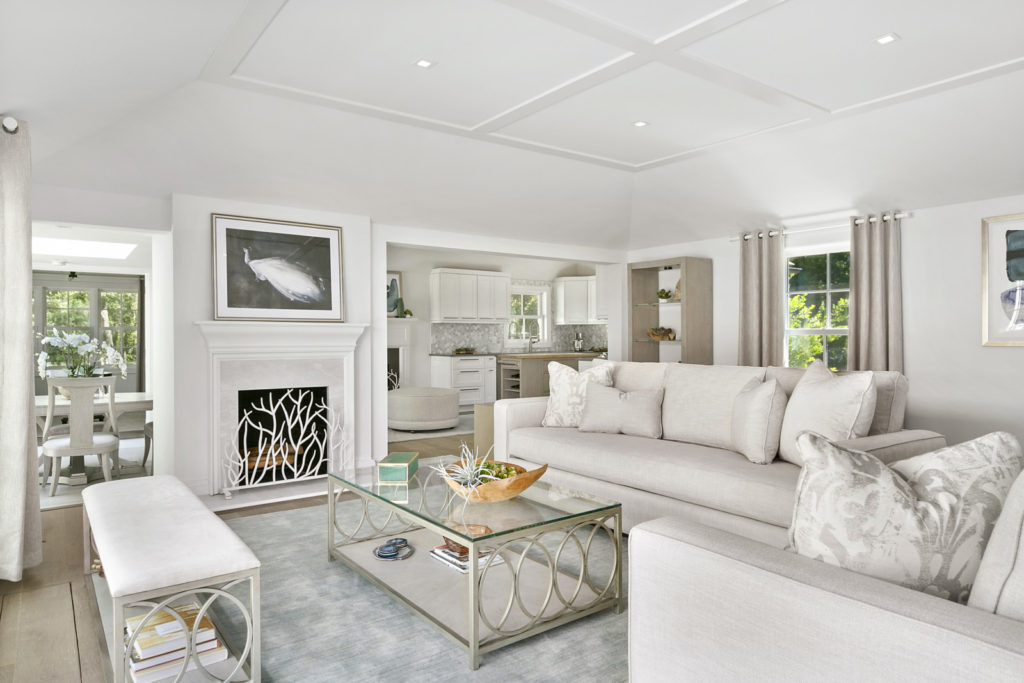 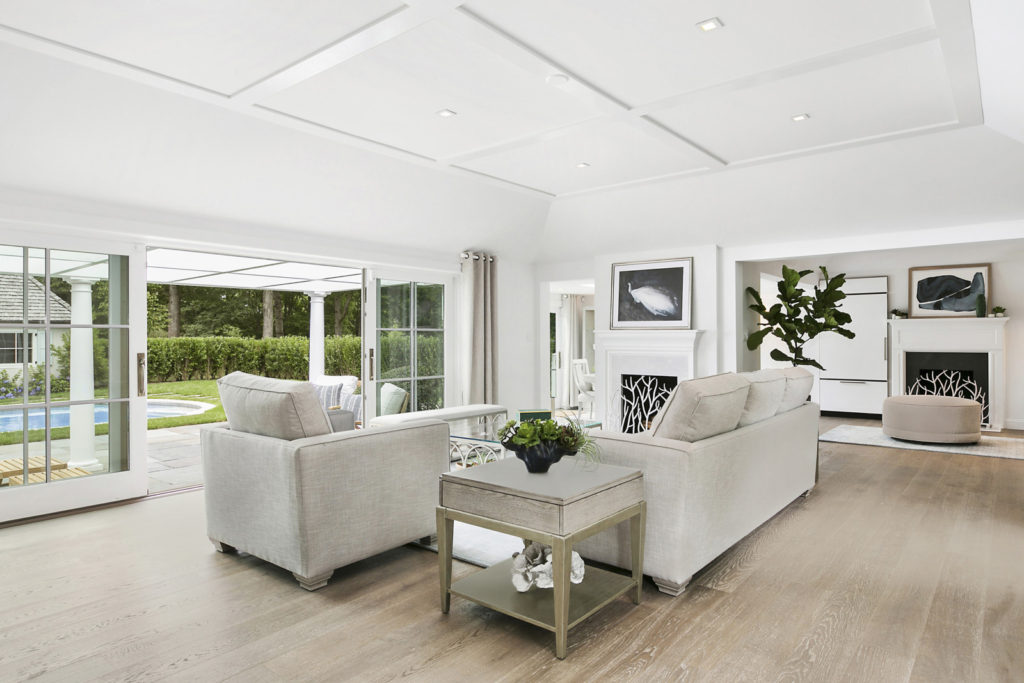 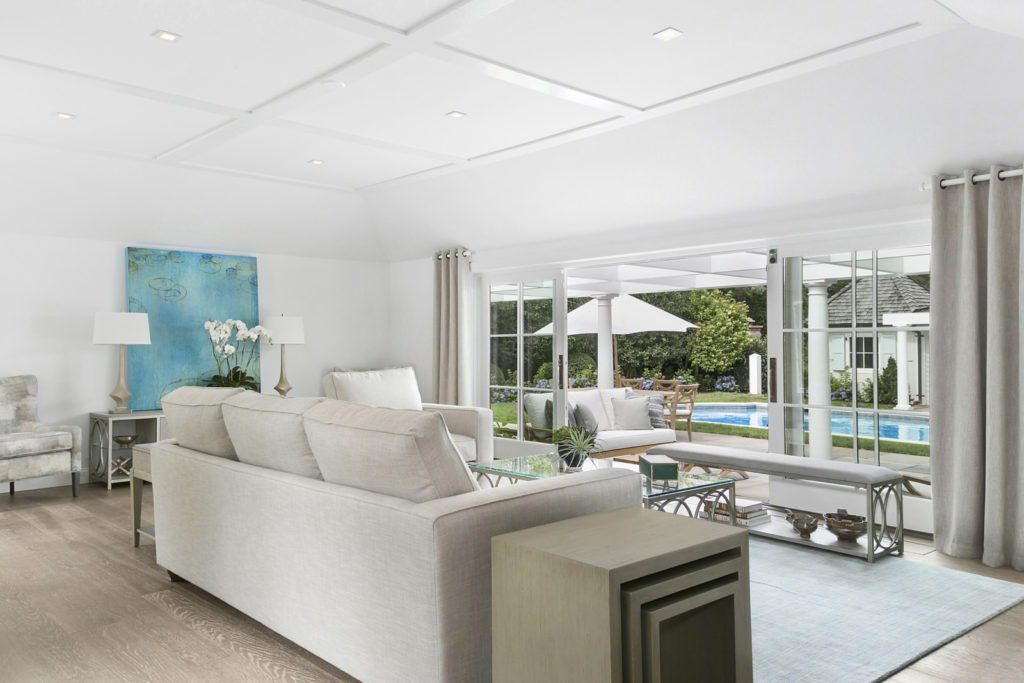 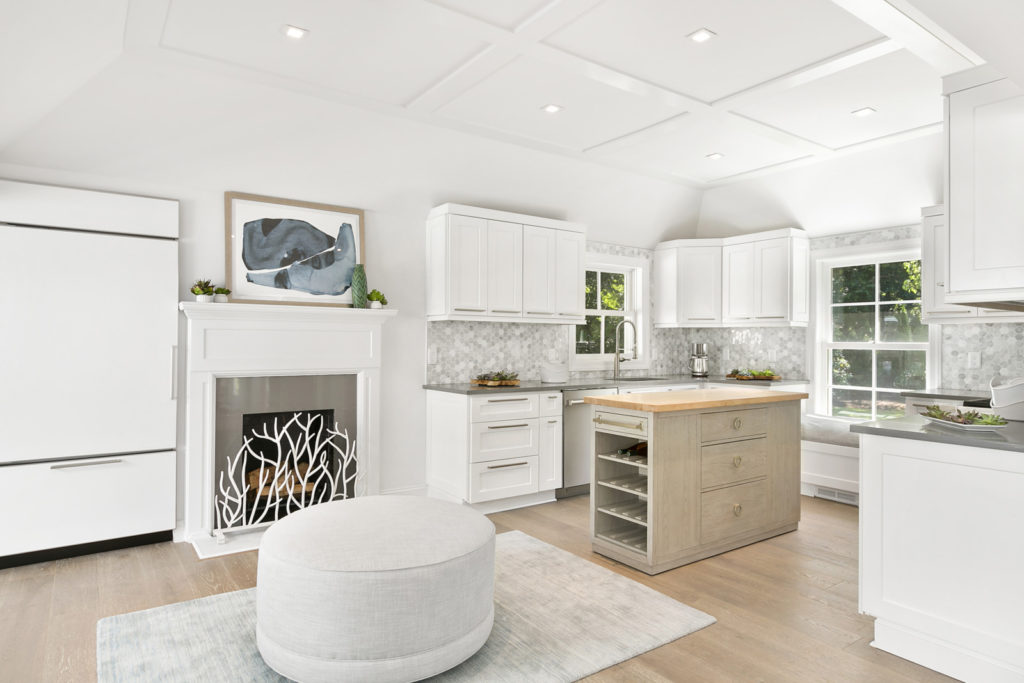 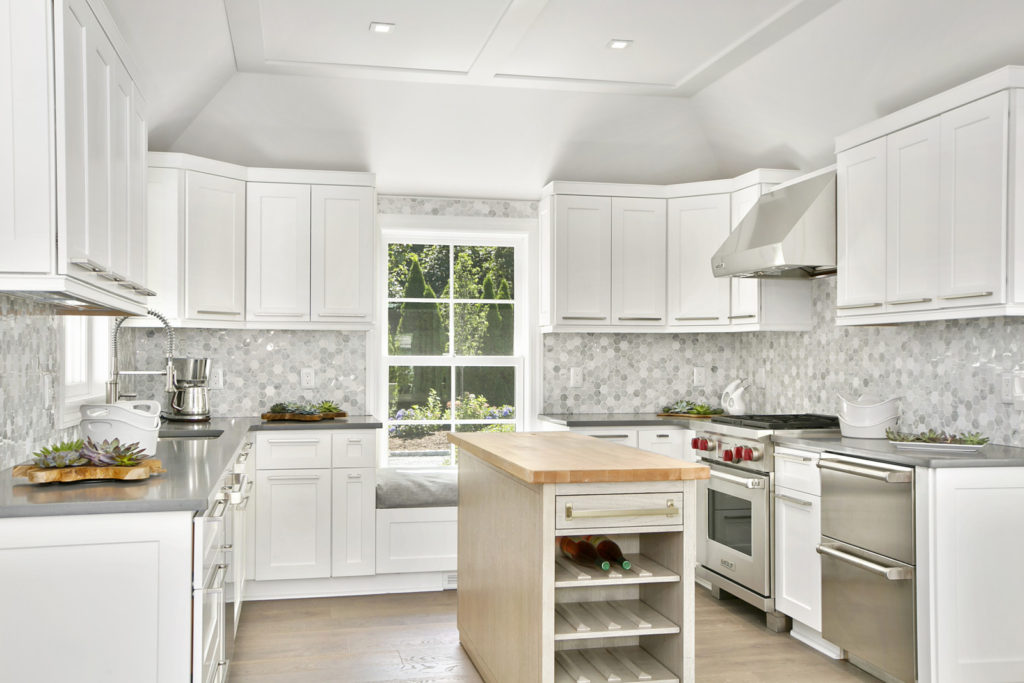 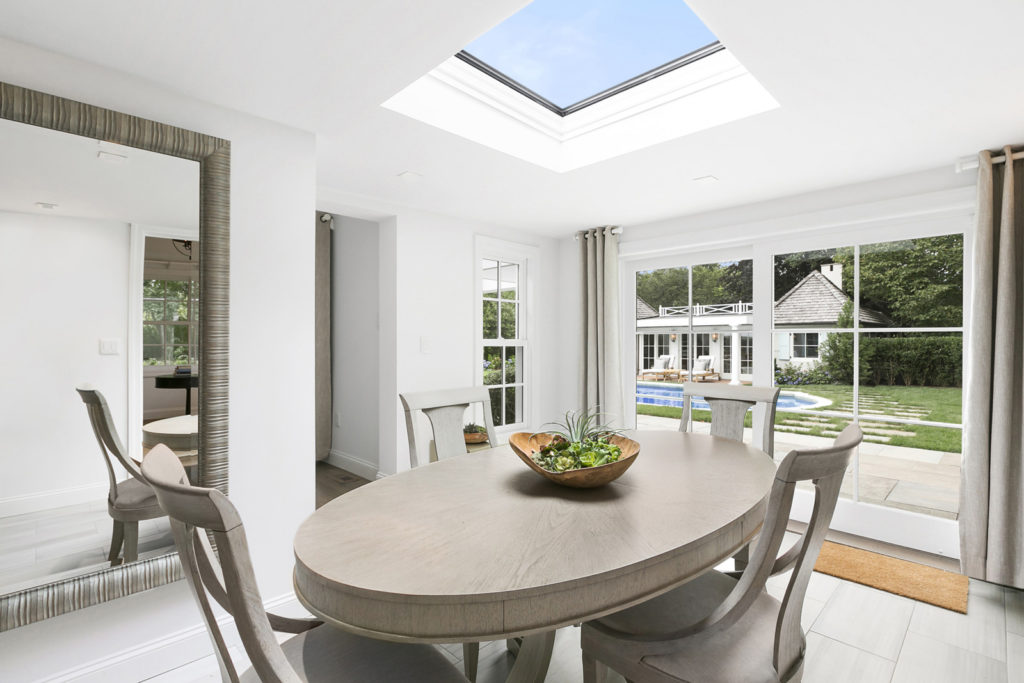 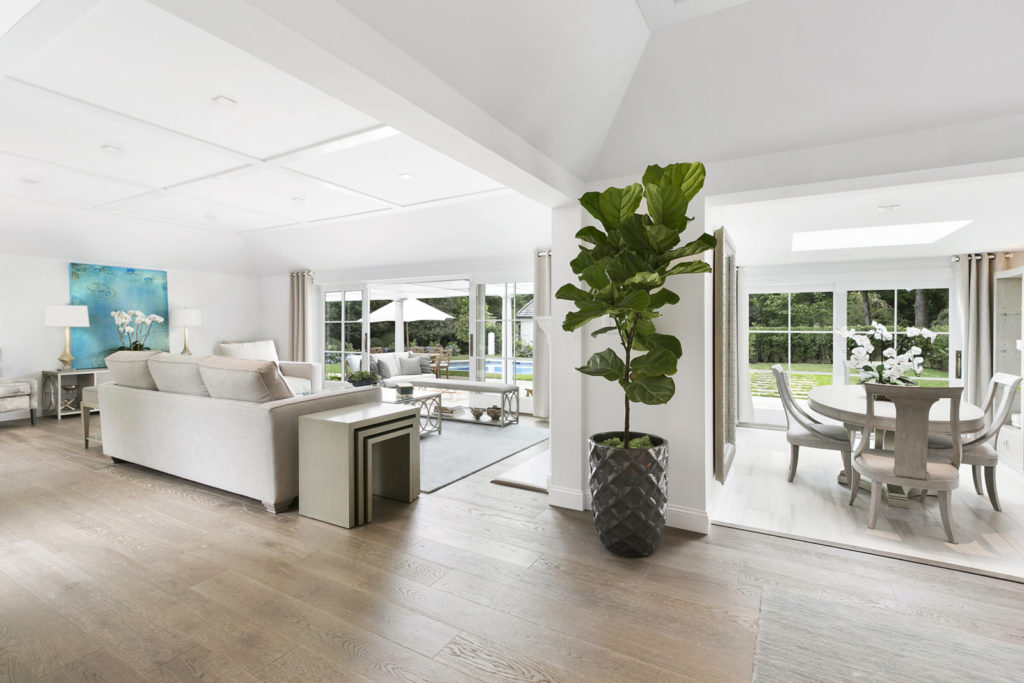 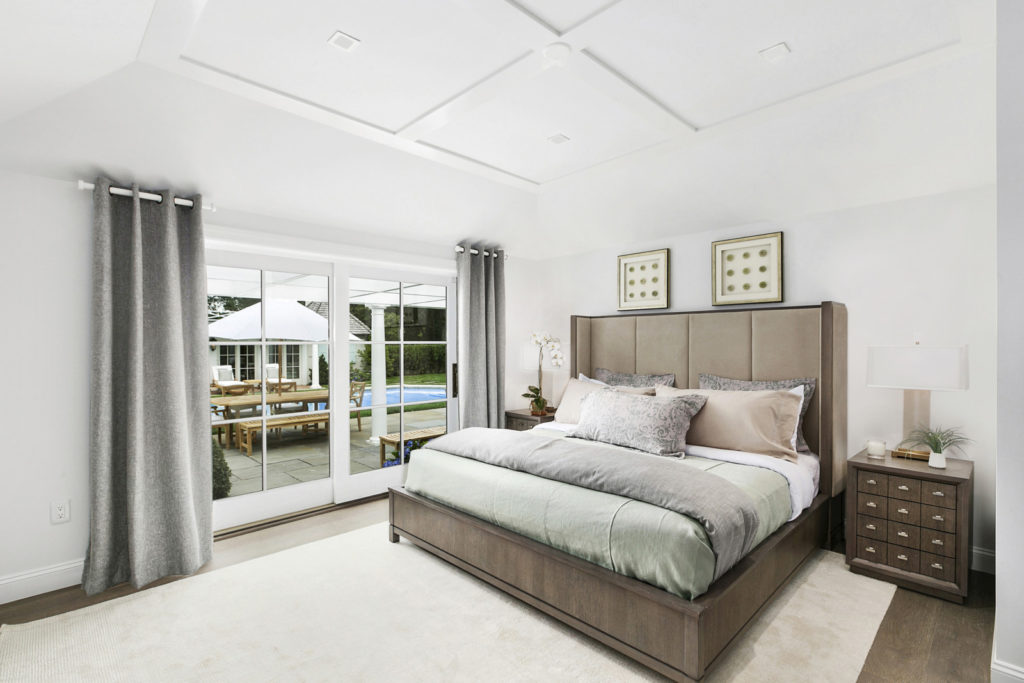 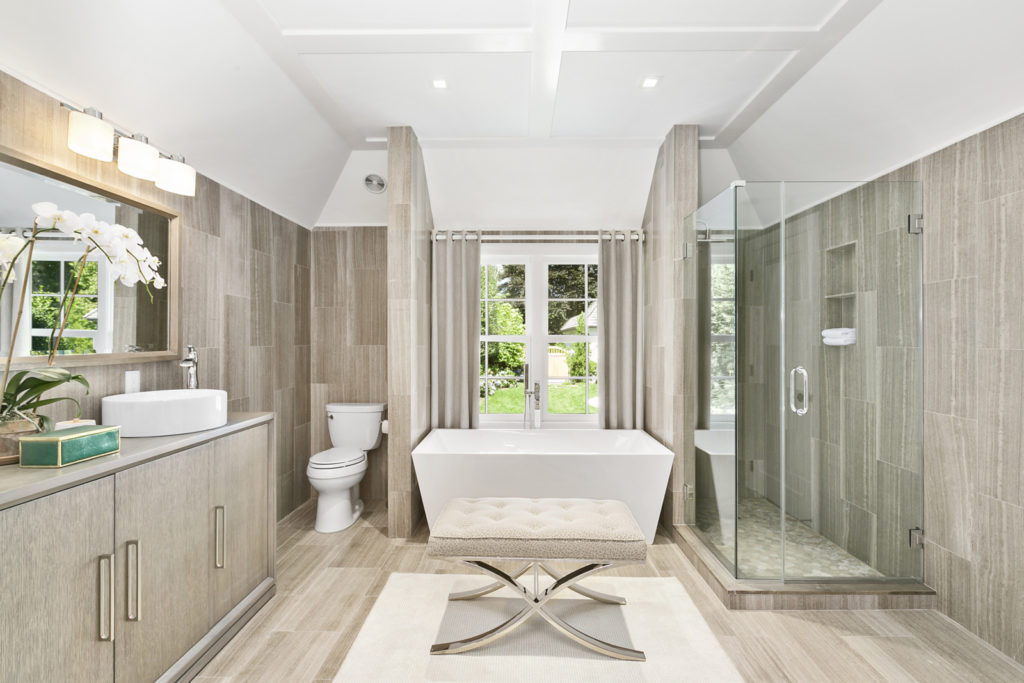 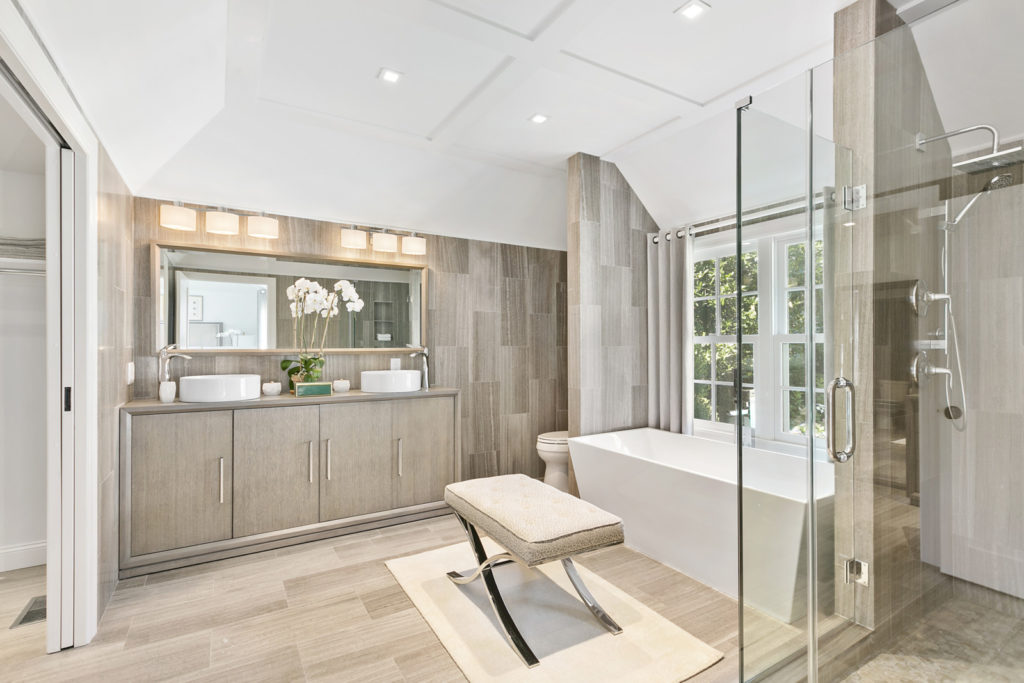 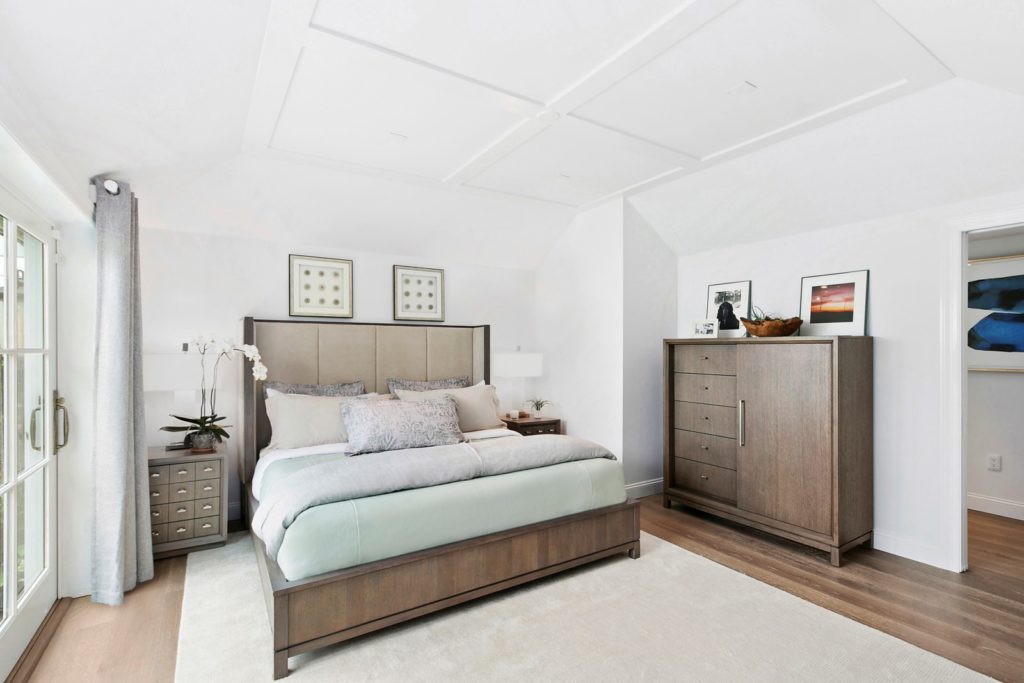 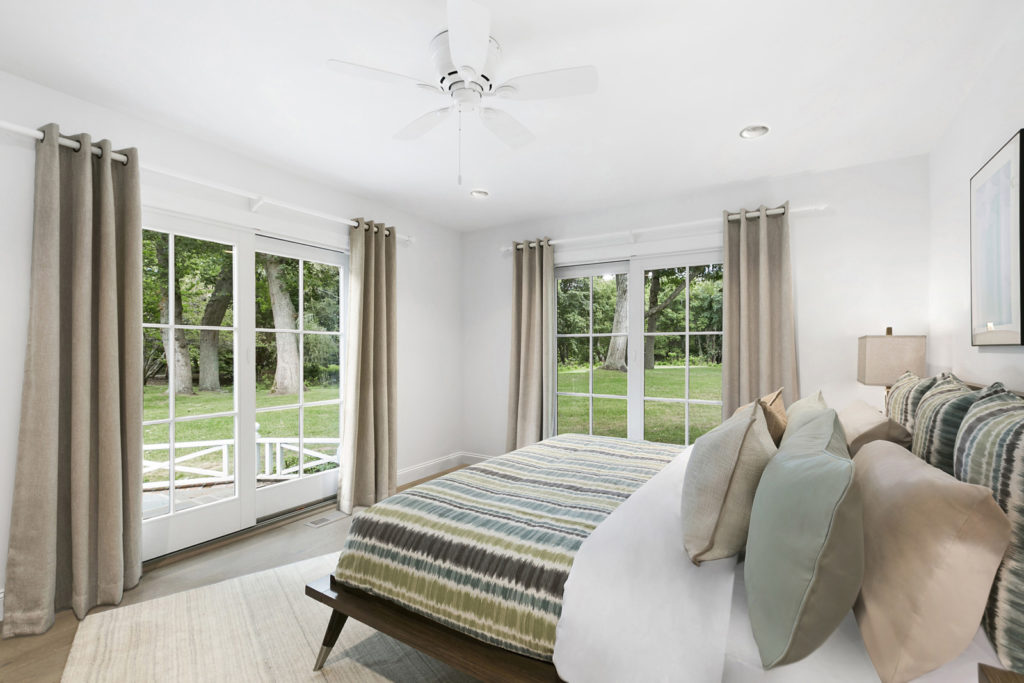 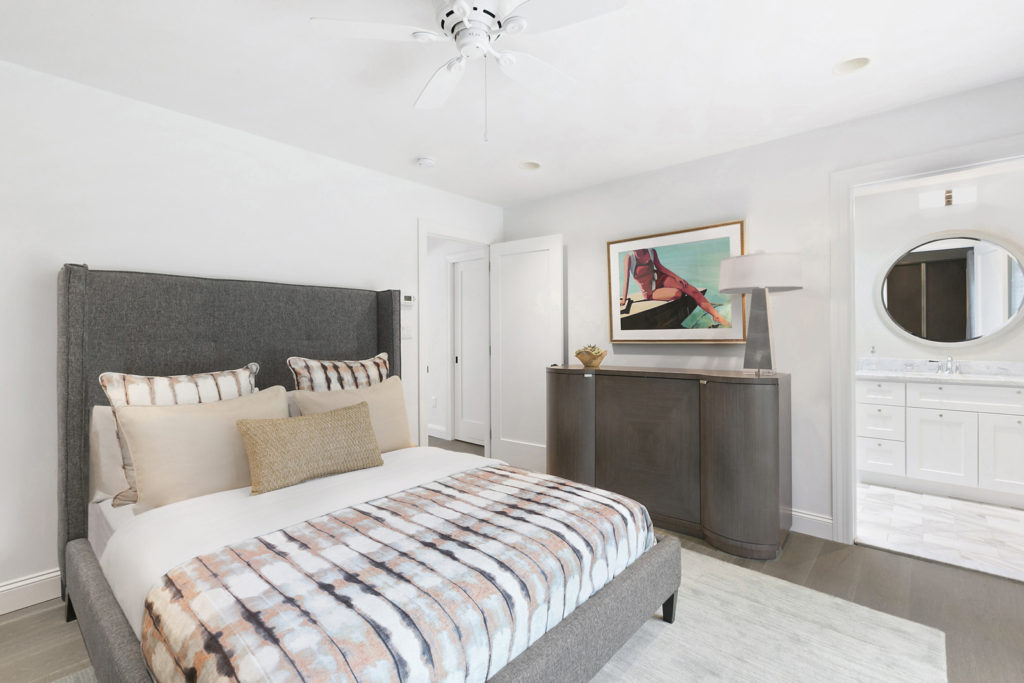 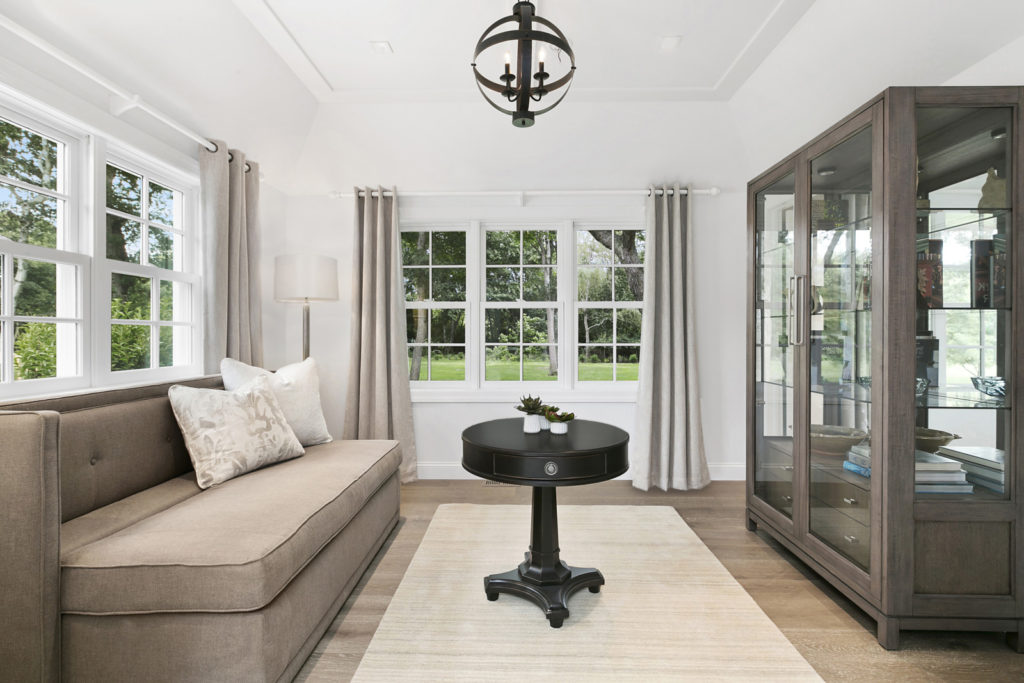 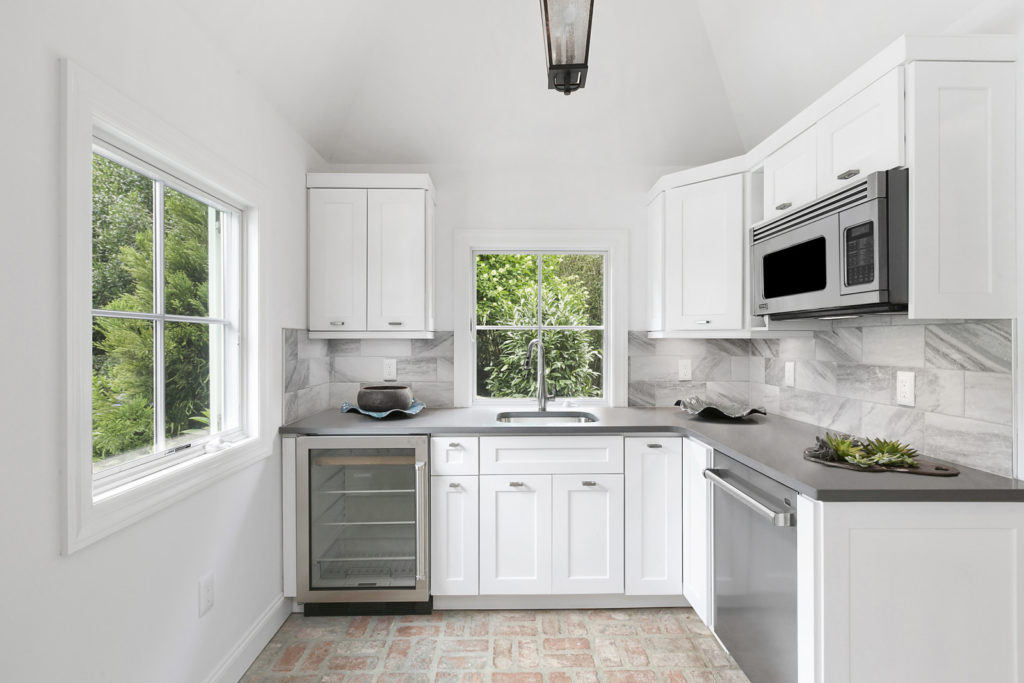 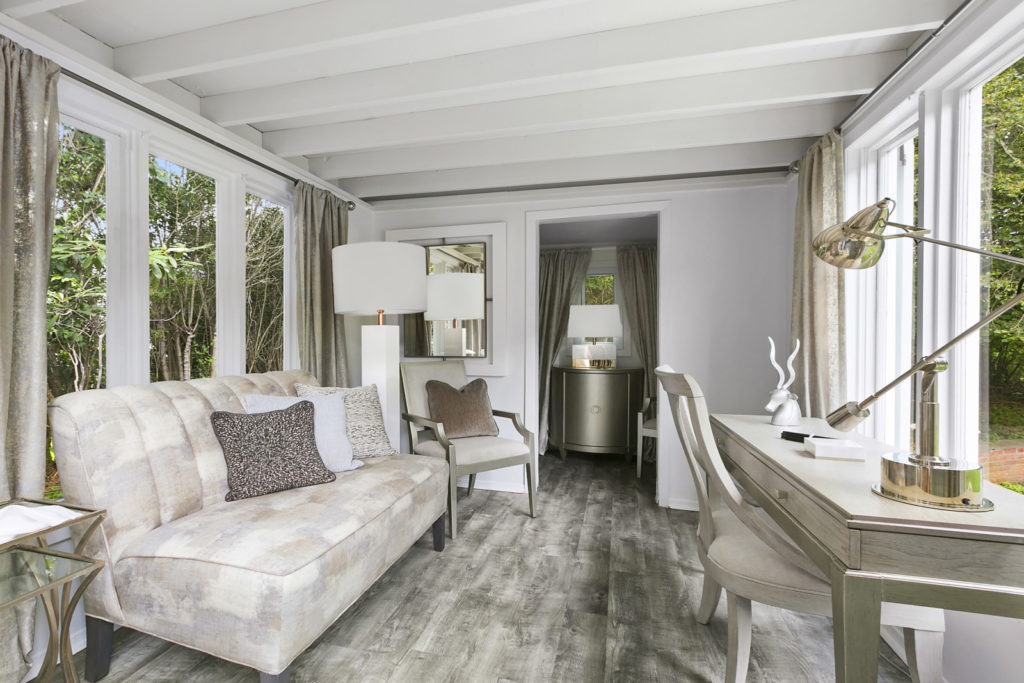 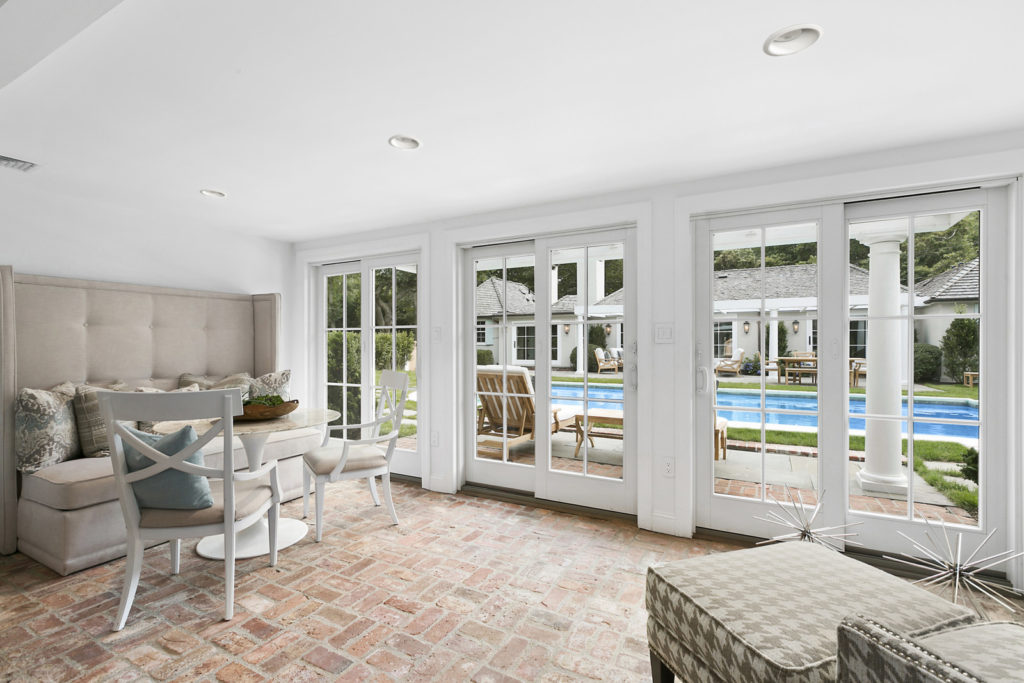 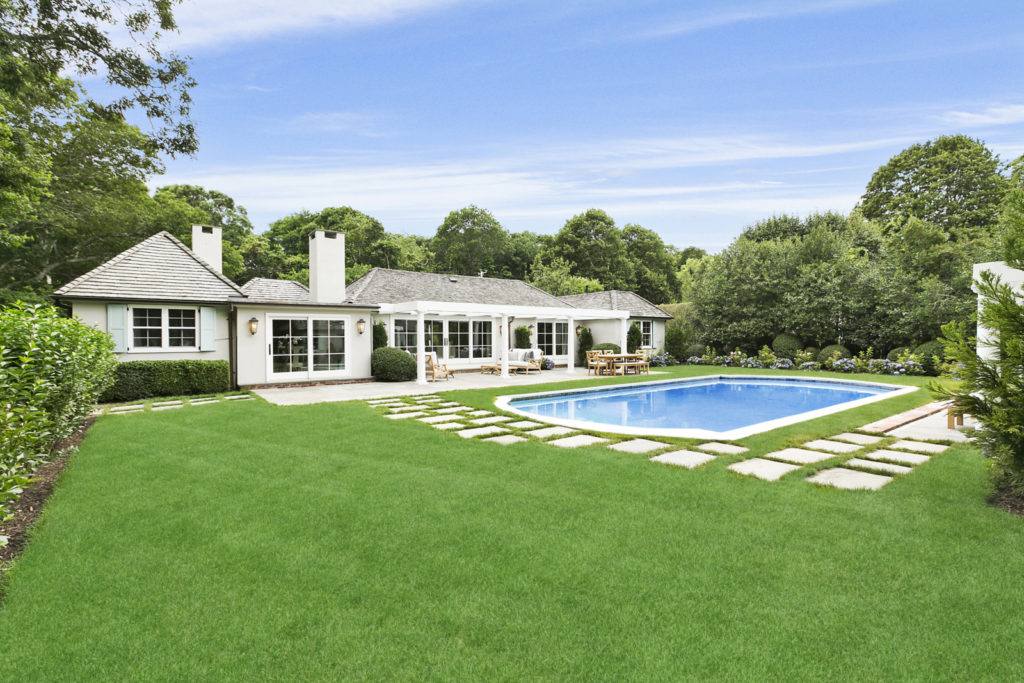 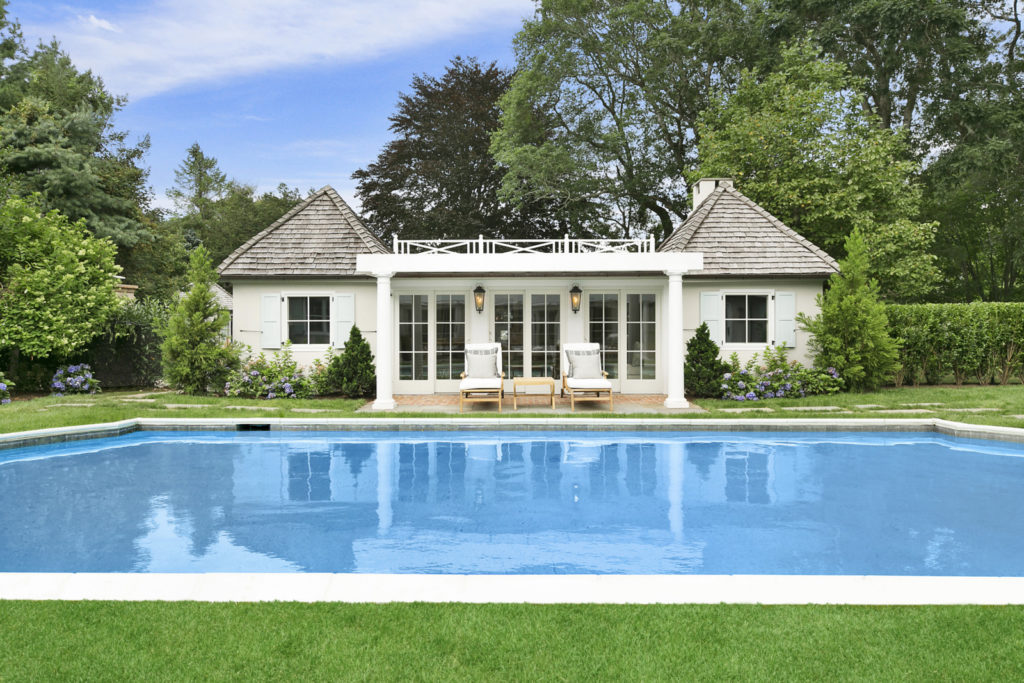 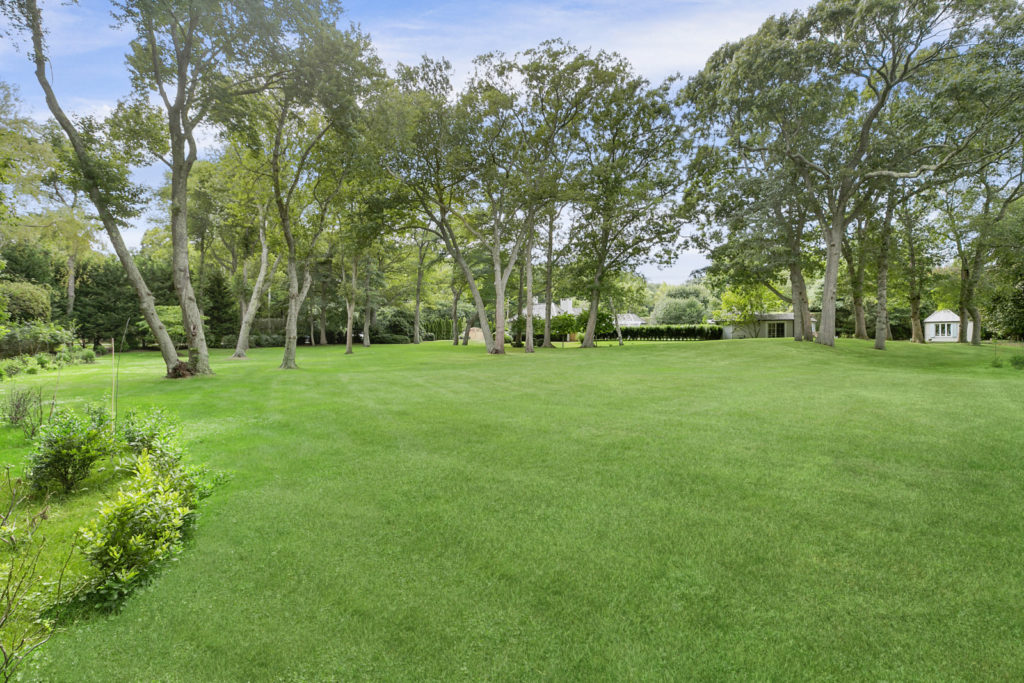 The backyard is also designed for entertaining, with well-maintained gardens, a blue stone patio and an enormous gunite pool. Also located on the 6+ acre lot is a pool house that boasts additional rooms for sleeping, living and entertaining – including a second kitchen.