Putting Down Roots 40 Feet Up: Life in a Fire Lookout

They saw it coming: the mushroom cloud of smoke.

Dabney Tompkins and Alan Colley were on their deck enjoying the view when Stouts Creek Fire broke out earlier this month. They’d read about moments like this – spotting a forest fire from a 40-foot-high tower – but nothing could have prepared them.

They weren’t staffing a fire lookout, after all. They were at home.

Treehouse without the tree

Tompkins and Colley’s lives changed course on a ferry ride several years ago. Quite literally stumbling upon a book about fire lookouts used by the U.S. Forest Service, they learned how the structures on stilts were used to spot forest fires throughout the 20th century. Now largely replaced by satellites, very few lookouts are still standing.

Tompkins and Colley, who had downsized from their big Dallas estate to 1,400 square feet in Portland, wanted to know more.

“It was a magical moment that the book sort of fell off the shelf to us,” Colley recalls. “We called the ranger district and said why don’t we rent this thing? That was the beginning.”

The urbanites rented several fire lookouts before purchasing 160 acres of meadow and forest land in rural Oregon, known as Summit Prairie. With the help of a local builder and engineer, their “treehouse without the tree” was completed in 2010.

For the first few years, it was just a weekend getaway, but those weekends quickly turned into something more.

“About a year and half ago, we decided to be totally irresponsible and quit our jobs and move here,” Tompkins explains. “We were just going to do it for one year because we thought this might just be too isolated, too boring, too rustic. But then we got down here and we started to meet people and really enjoy the rhythm of it.”

Life on the prairie 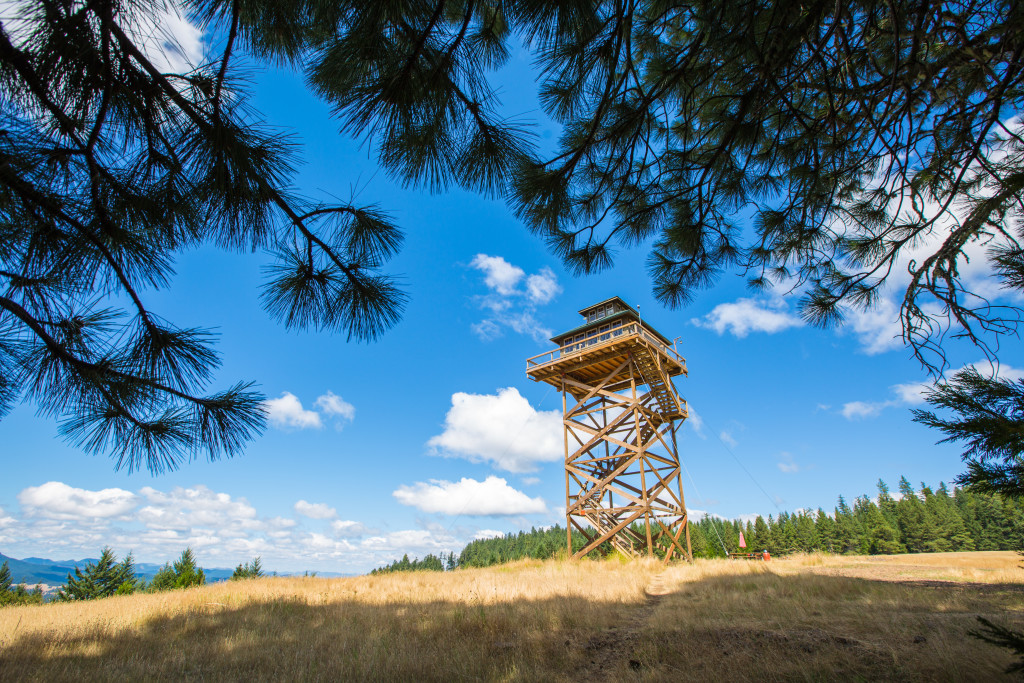 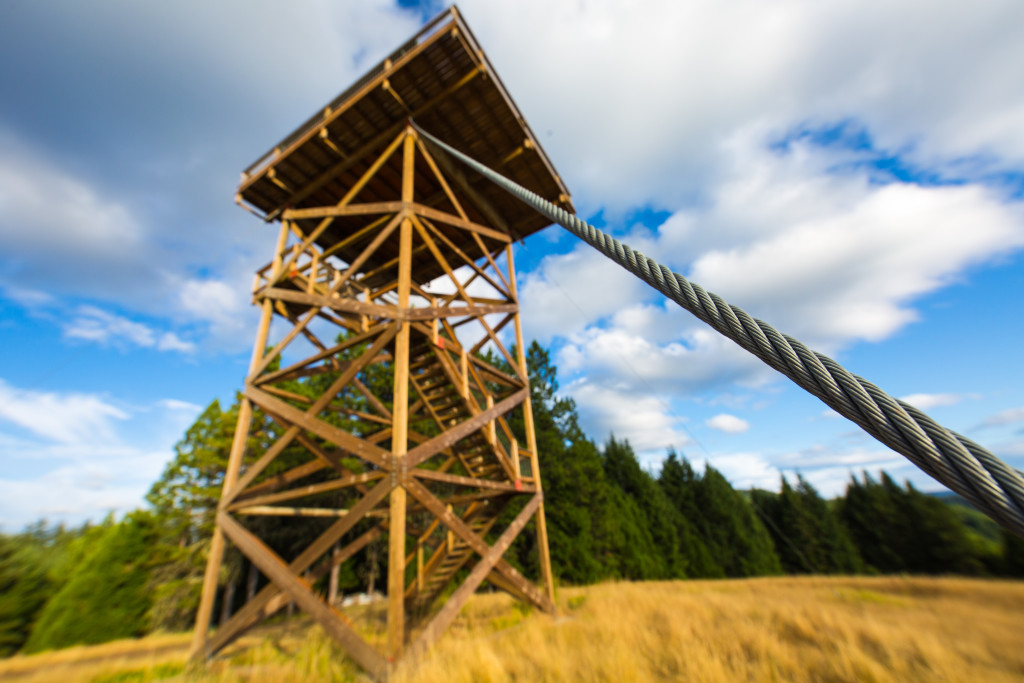 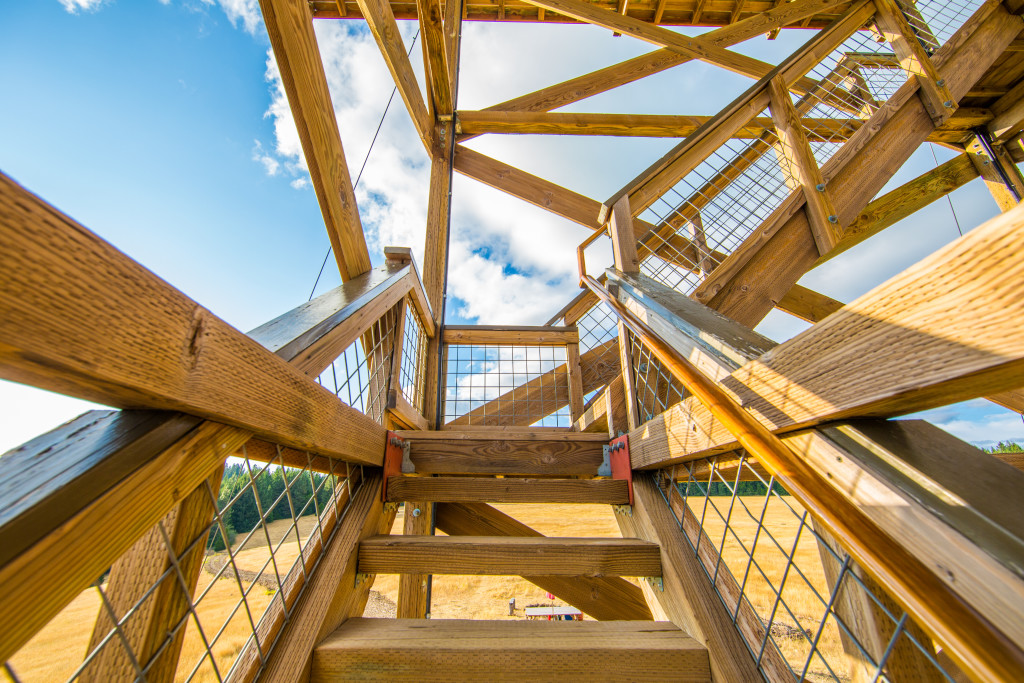 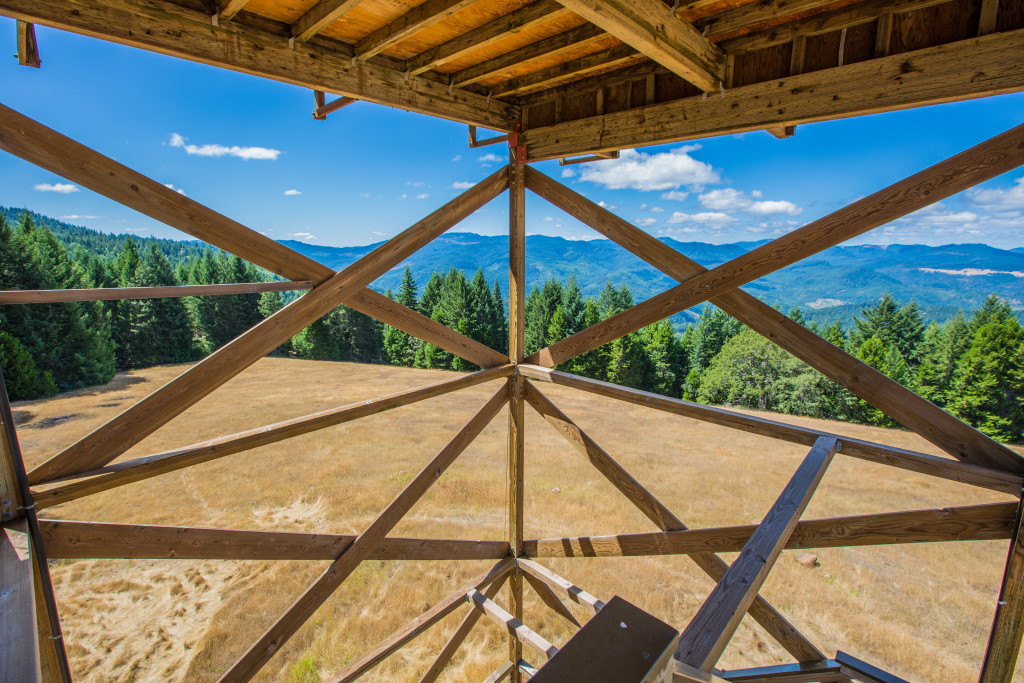 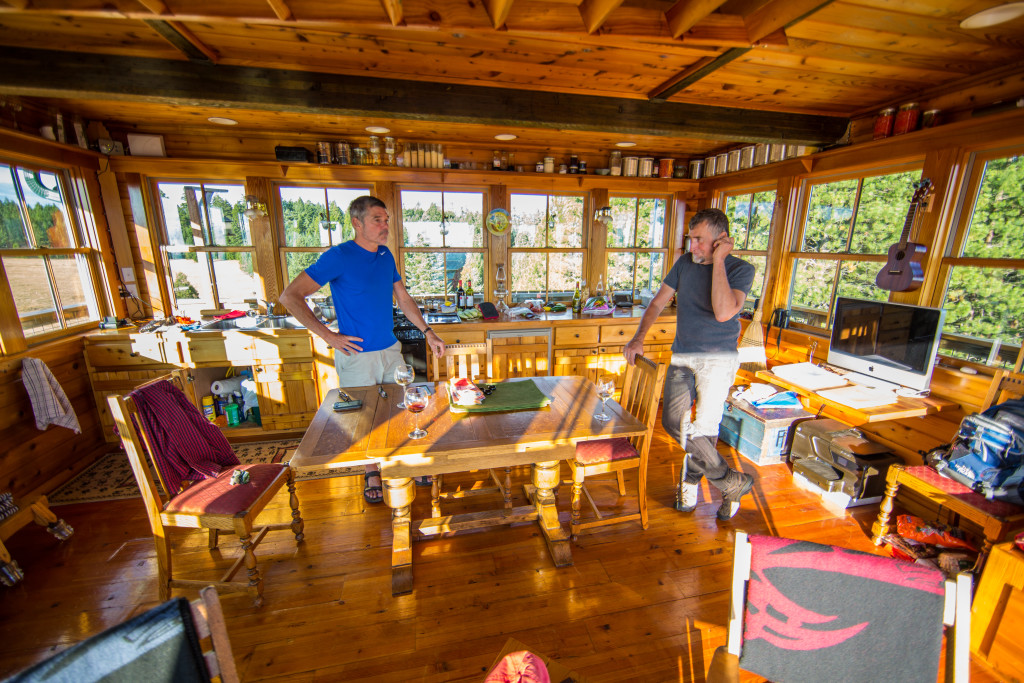 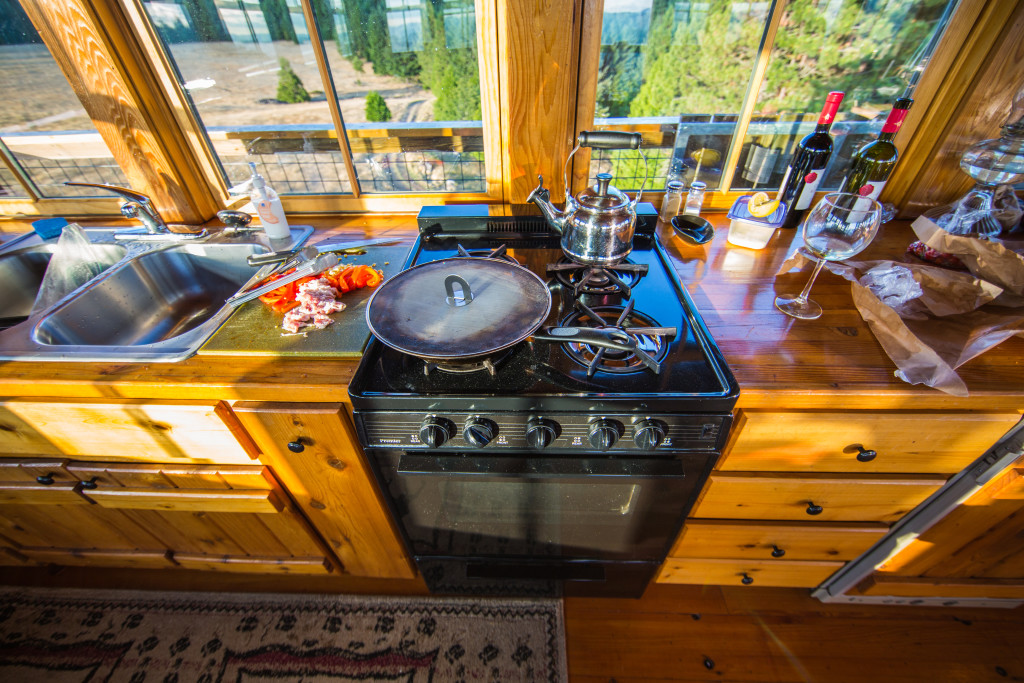 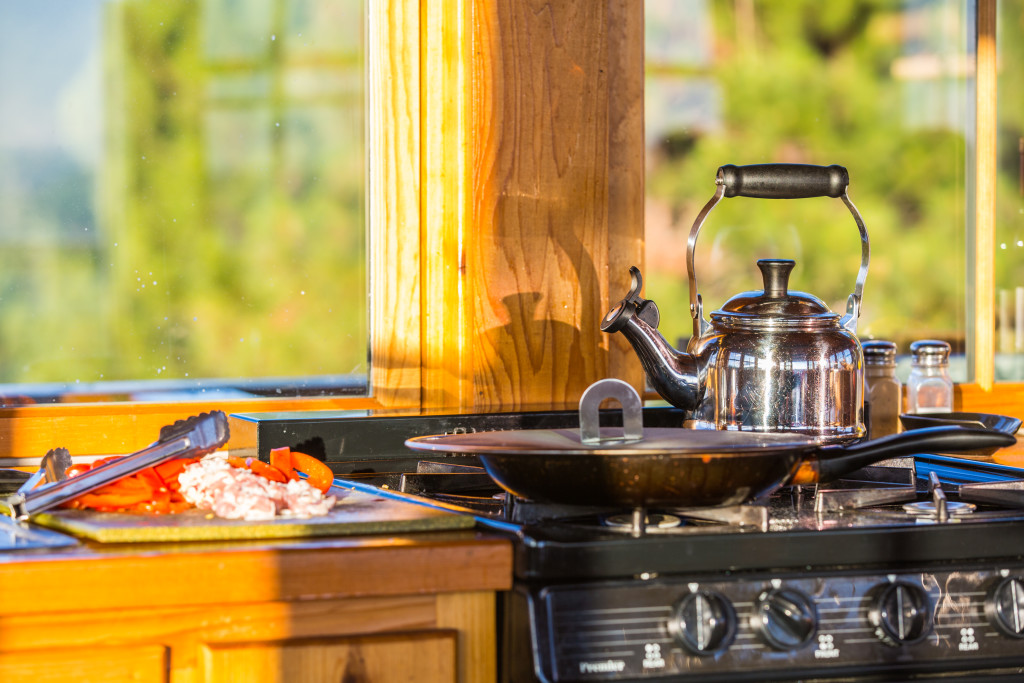 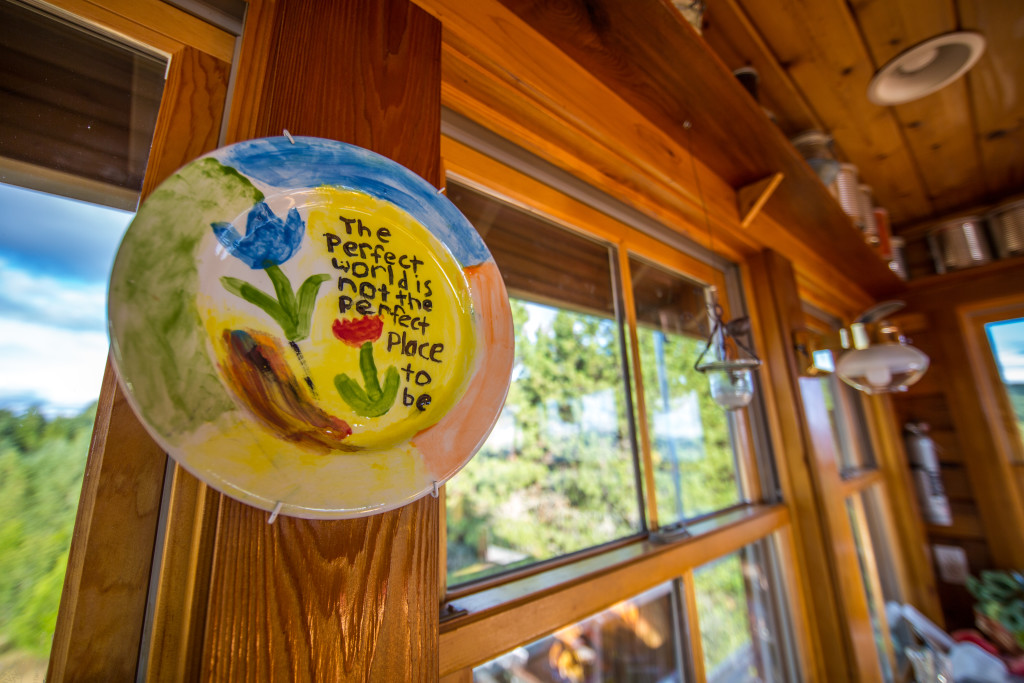 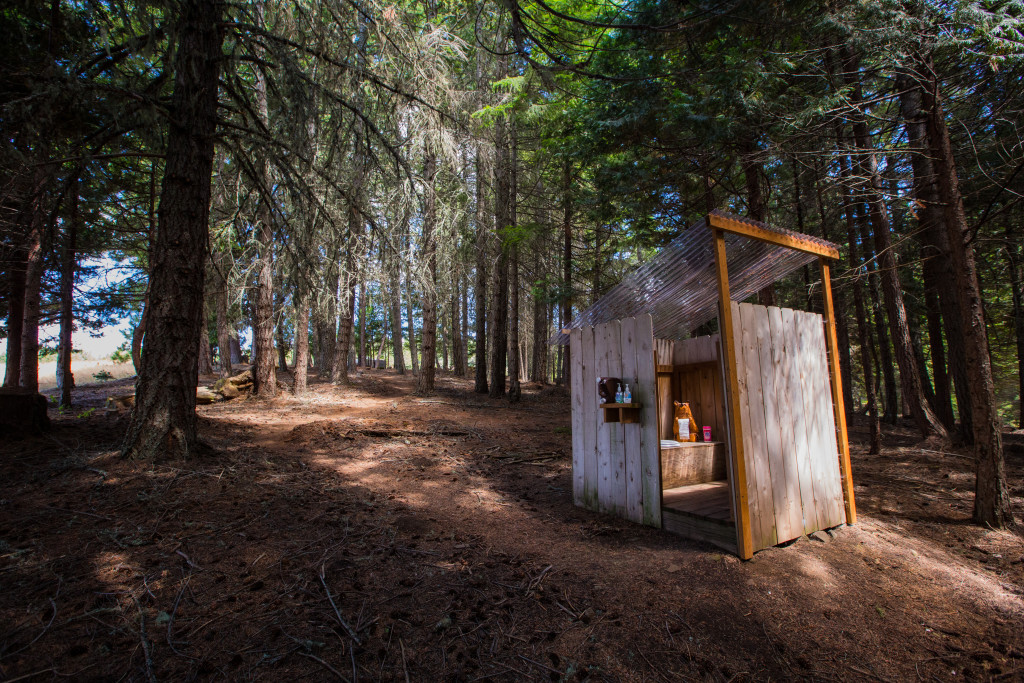 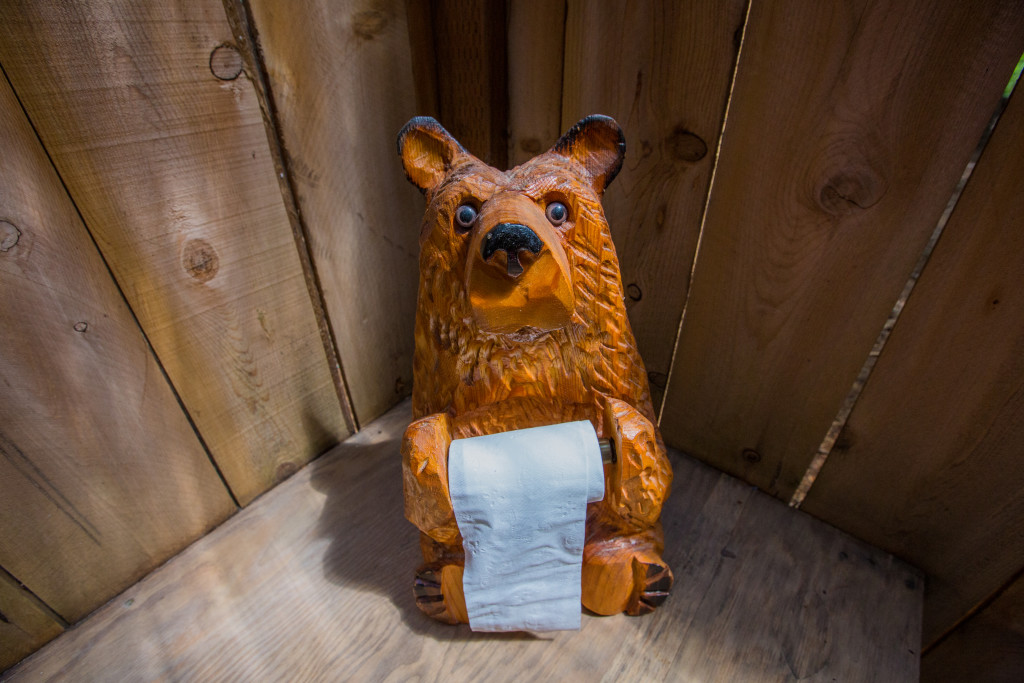 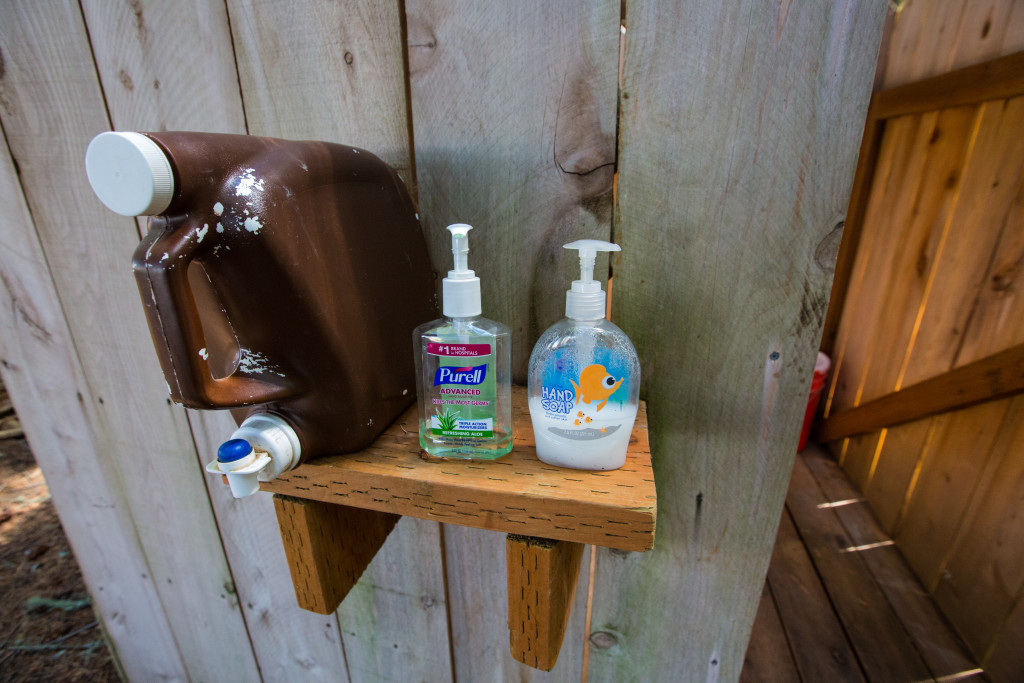 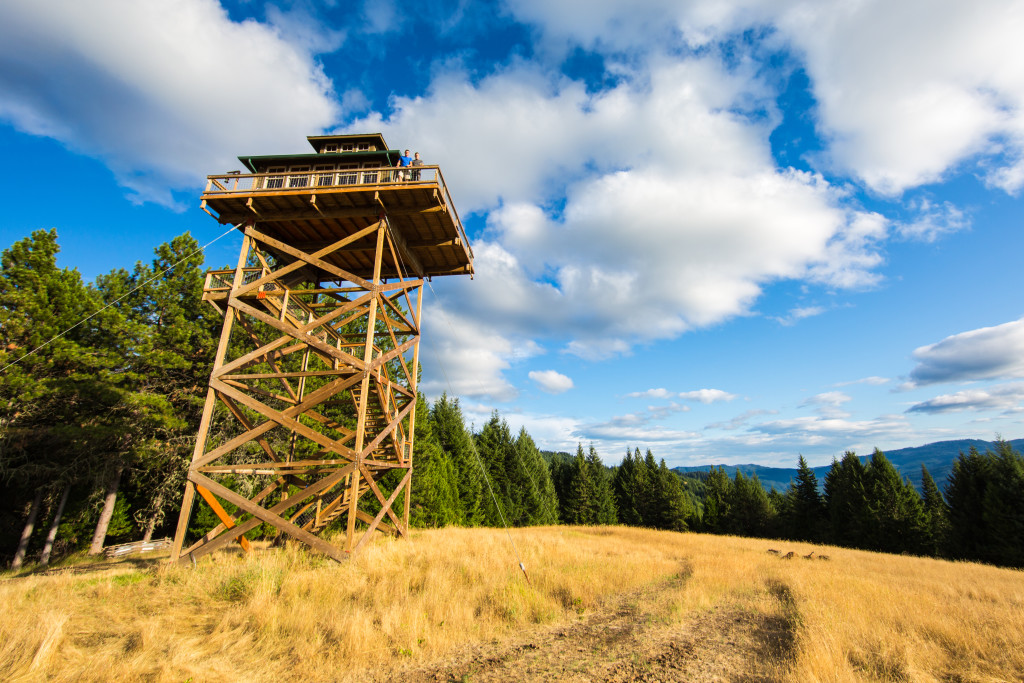 Up four flights of stairs, the lookout is 388 square feet with a simple kitchen spanning the back wall and two narrow beds flanking the sides. Up a skinny wooden ladder, a “cupola” serves as a master suite – minus the bathroom.

In fact, there’s no bathroom to be found. Historic fire lookouts never had them, and Tompkins and Colley didn’t want to obstruct their 360-degree view of the Umpqua National Forest. Instead, they created a few alternative options and put the shower out on the deck.

“My favorite time to take a shower is when we have snow outside and you have to walk barefoot through the snow on the deck,” Tompkins says. “Then you turn that hot water on and that yin and yang of hot and cold – and looking out and seeing the meadow – it’s heaven.”

Without the luxuries of a typical single-family home, Tompkins and Colley find themselves retreating to the “hammock tree” or soaking in their wood-burning, spring-fed hot tub.

“It’s quiet – so quiet it allows me to hear things I wouldn’t hear in the city,” Colley says. “There’s no urban beat. You don’t hear sirens, you don’t hear traffic – you hear us. There’s nothing like that.”

He says the experience has brought him and Tompkins closer, as they’ve allowed each other to grow and be different. 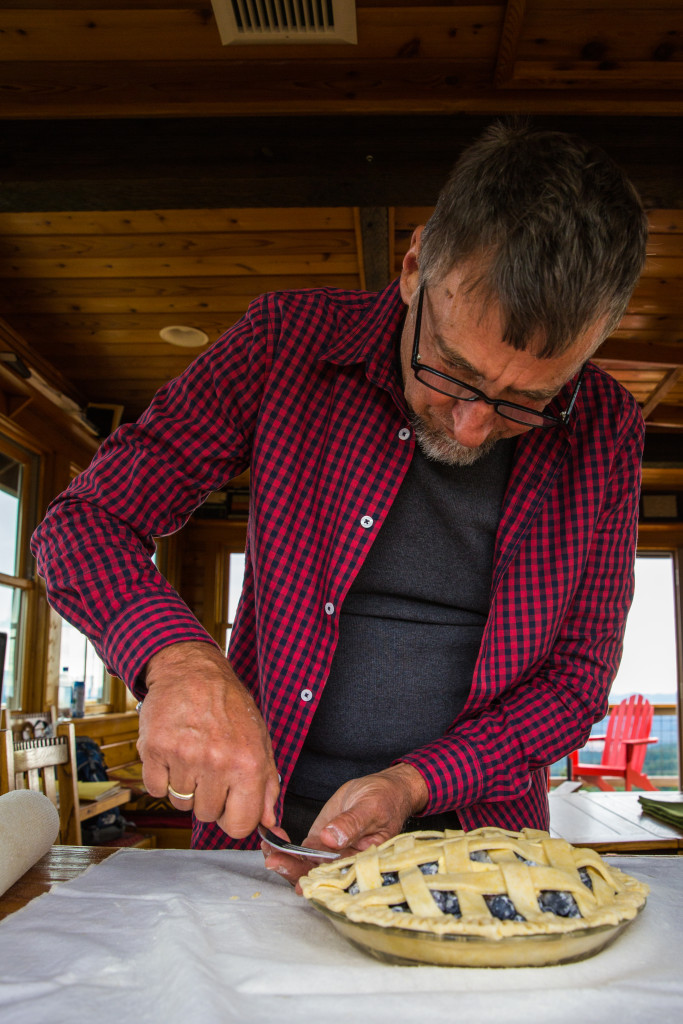 A taste of ‘off the grid’

They’re also learning what it truly means to live off the grid, finding you often gain more than you lose.

“The saying we love to tell each other is ‘just because we live off-grid doesn’t mean we have to eat bad food.’ And we have made some amazing meals,” Colley says after making a blueberry pie from scratch.

Instead of buying organic produce from the grocery store, they have their own garden and are involved with the local farmers market.

Of course, living off-grid has its challenges – like figuring out how to install solar panels – but the biggest challenge came as a surprise.

“We’re so enmeshed in this community, as weird as that may sound, that we really have to back away and say I just want time on my meadow,” Colley says.

From vegan potlucks with the “old hippies,” as they call the neighbors, to looking for ways to stimulate a local economy still dependent on timber, Tompkins and Colley are keeping busy.

The view that never gets old

They laugh when they think about how they used to worry about being isolated and bored.

“Reading, cooking, hiking and splitting wood are much more entertaining to us,” Colley says. “If you’re interested in those kinds of things as a DIYer, you’re going to be fine in this situation.”

And in the wake of a recent forest fire, they’re even more thankful for the view.

“Every day, the sun is doing something different. There’s no repetition at all,” Colley says.

“Many mornings, we’ll get up, and the entire meadow is shrouded in fog. And then as the sun moves up into the sky, the fog starts to kind of slip into the valley,” Tompkins adds. “As you look out, it’s like you’re in an airplane where there’s just this lower level of clouds. To me, that’s magic.” 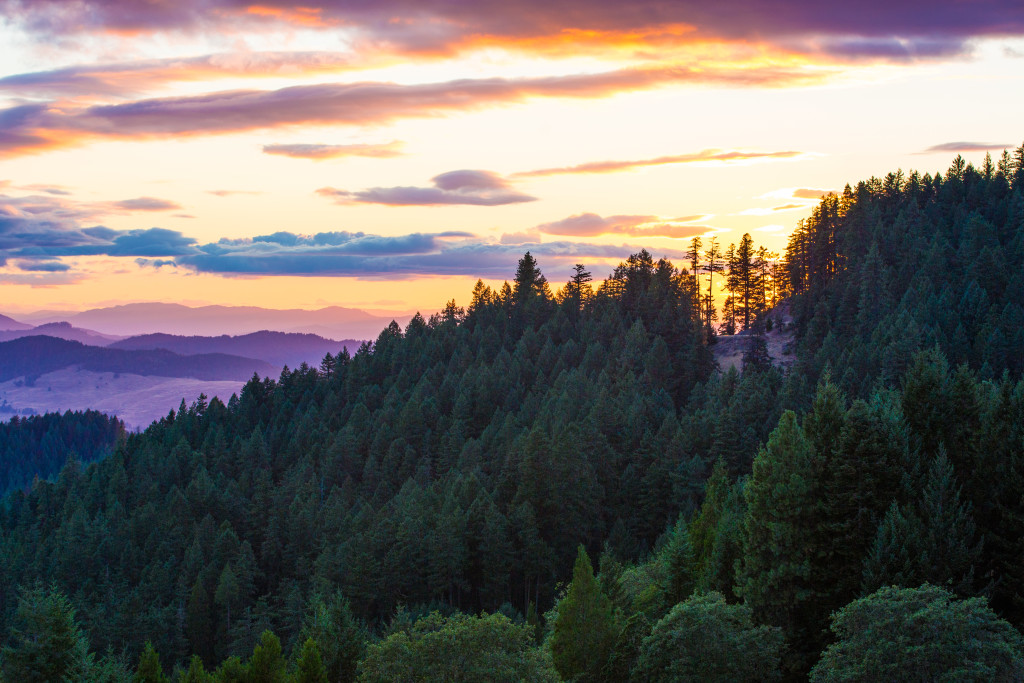 Photos and video by Tom Hanny.