Jason Segel’s former vintage Hollywood Hills home can be yours for $10.5 million. The “How I Met Your Mother” star purchased the 1925 home in 2010 for $1.89 million while he was in the height of his sitcom’s success and was preparing for the filming of “The Muppet Movie” reboot that he wrote and starred in.

Located within walking distance of Chateau Marmont – the famous Hollywood hot spot – this massive property consists of two homes and a studio, boasting 9 bedrooms and 8 bathrooms between them.

Although the property comprises separate structures, they are all cohesively decorated in light and neutral tones like white walls, gray crown molding and window trim, and they all have plenty of natural light coming through multiple walls of windows and French doors.

Dark hardwoods and cozy built-ins give these spaces a casual, home-y look, but details like a large iron light fixture give a feeling of traditional Hollywood grandeur. 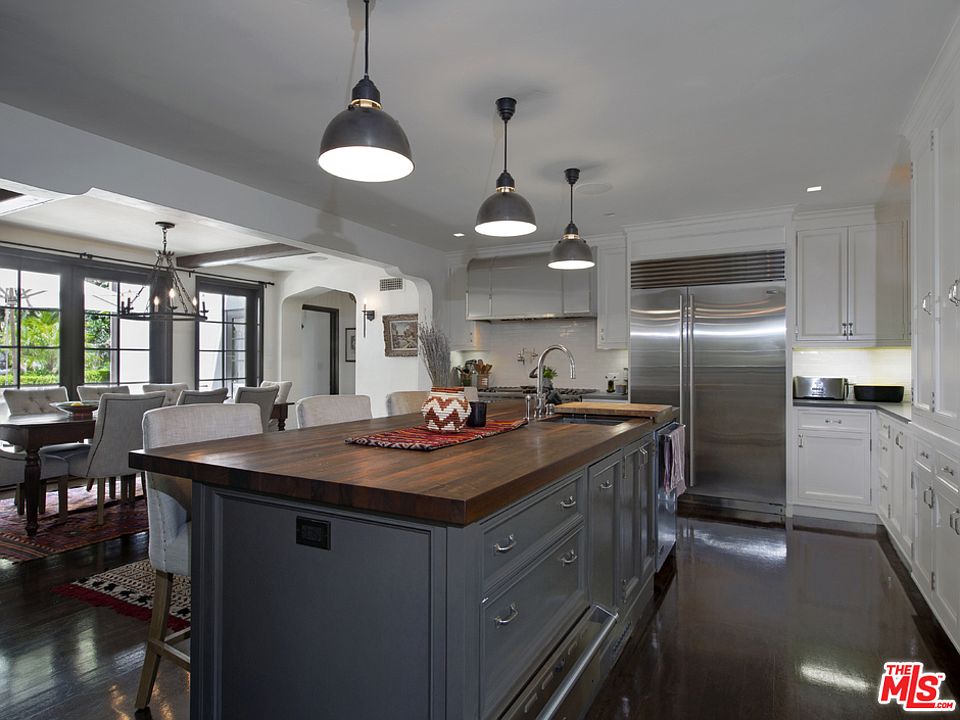 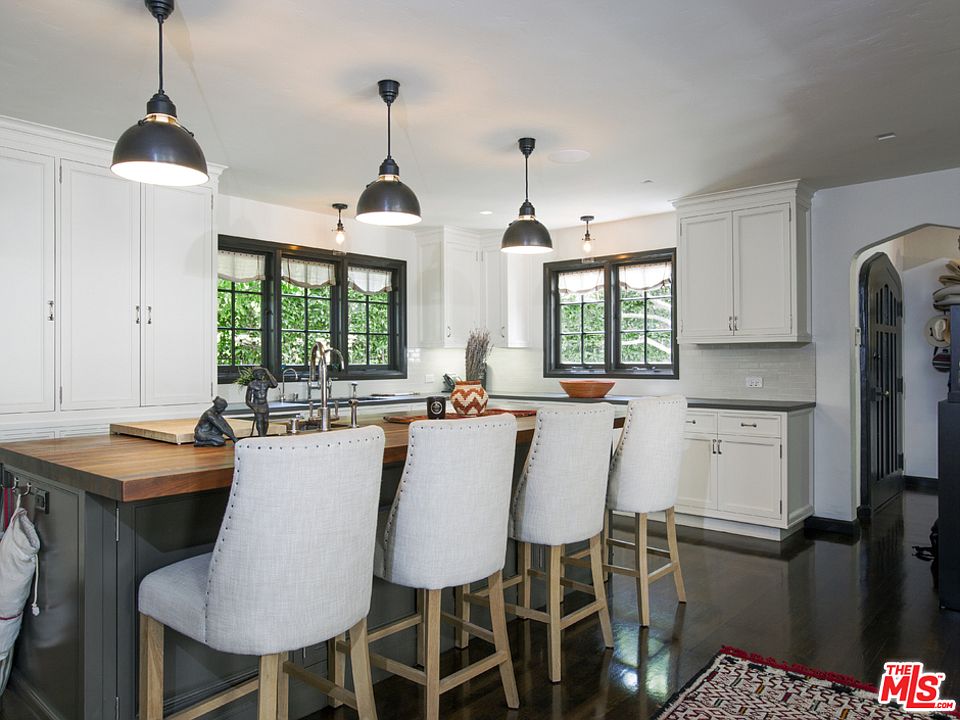 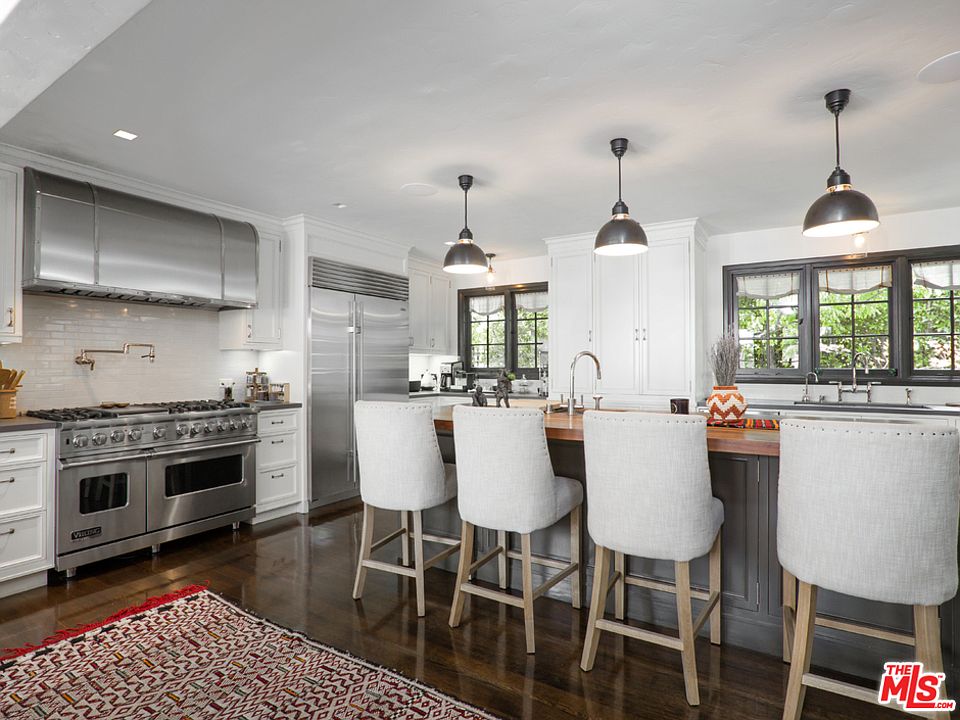 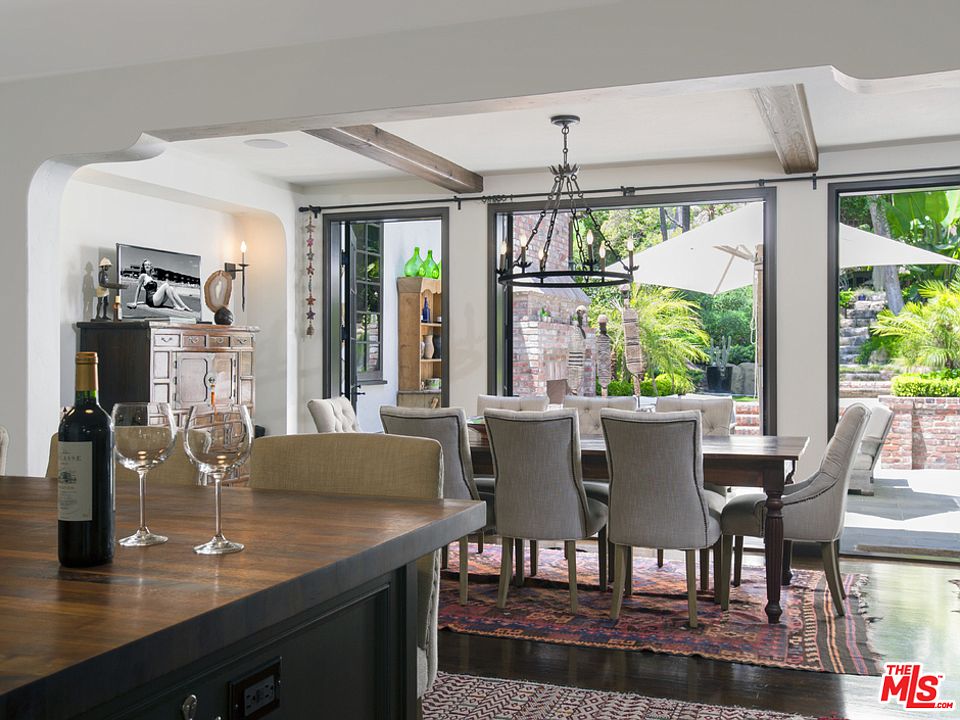 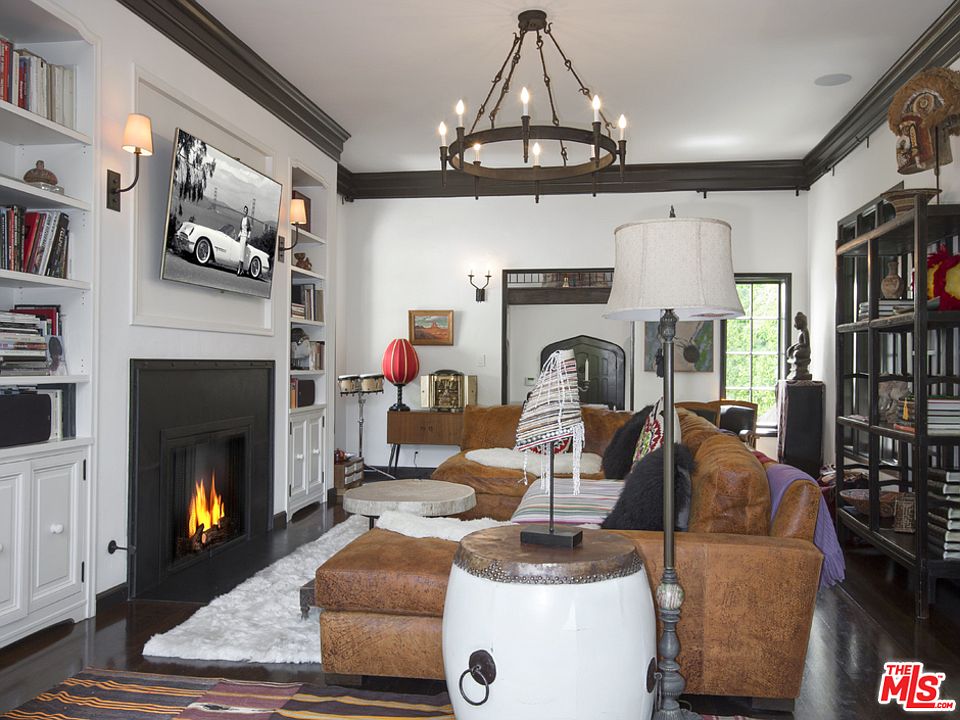 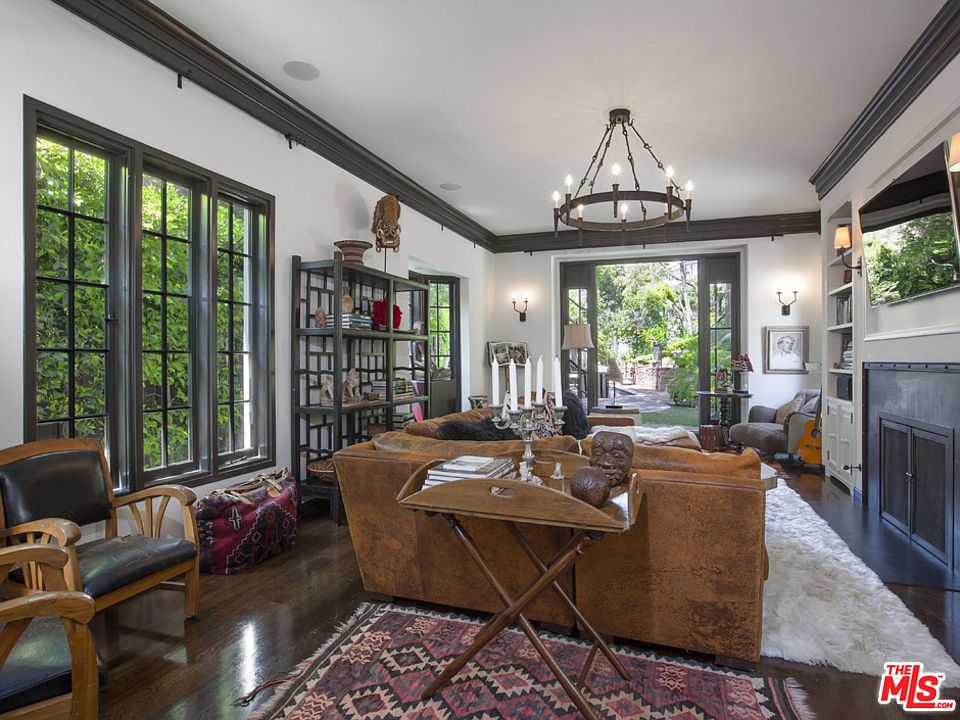 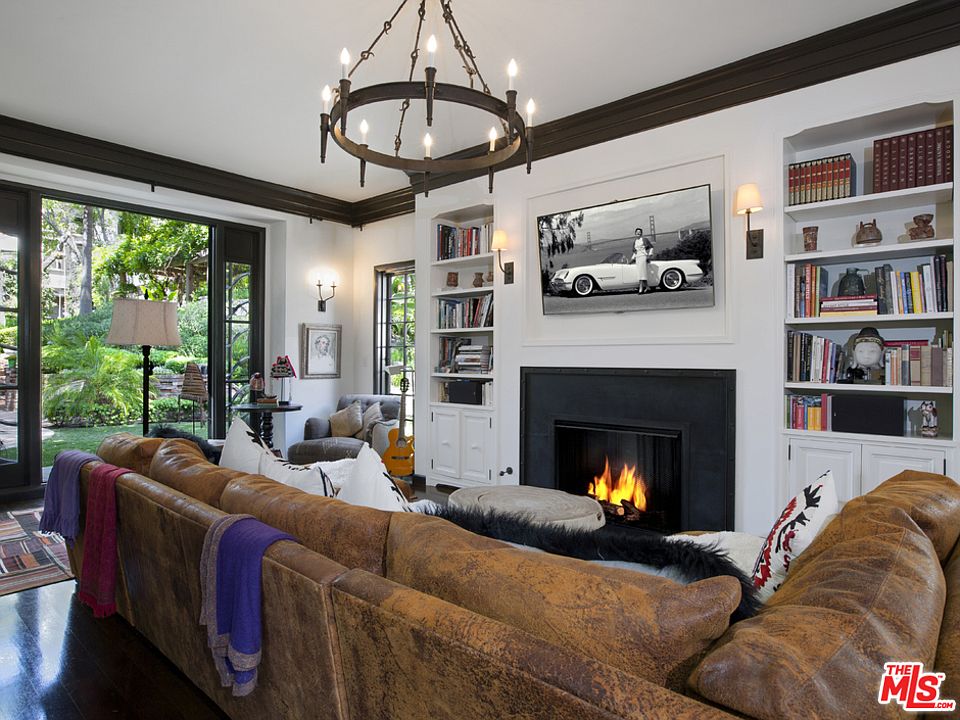 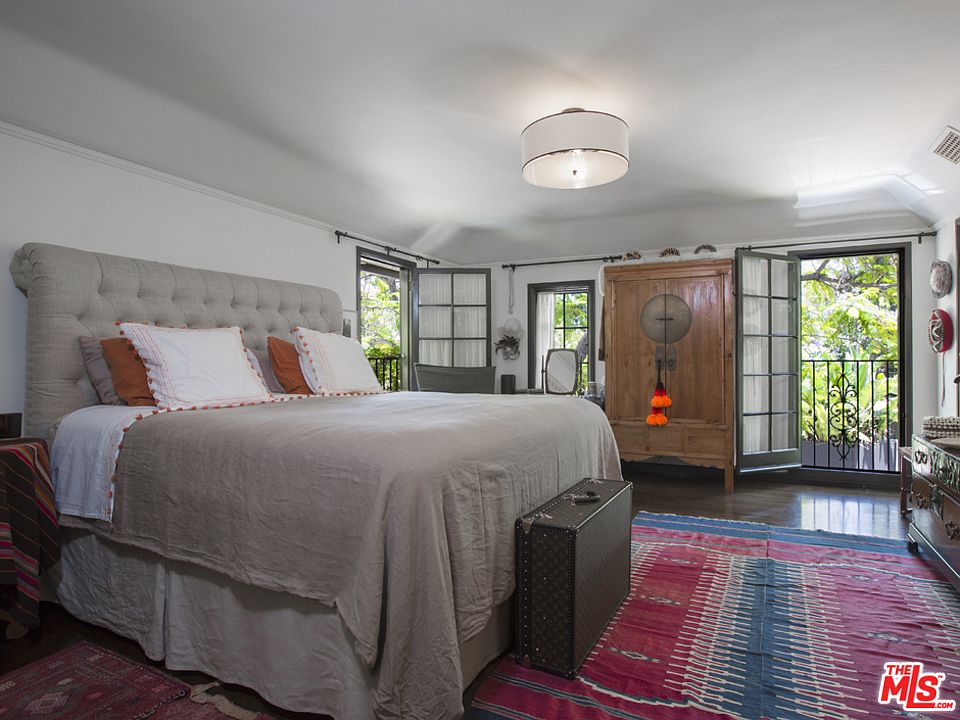 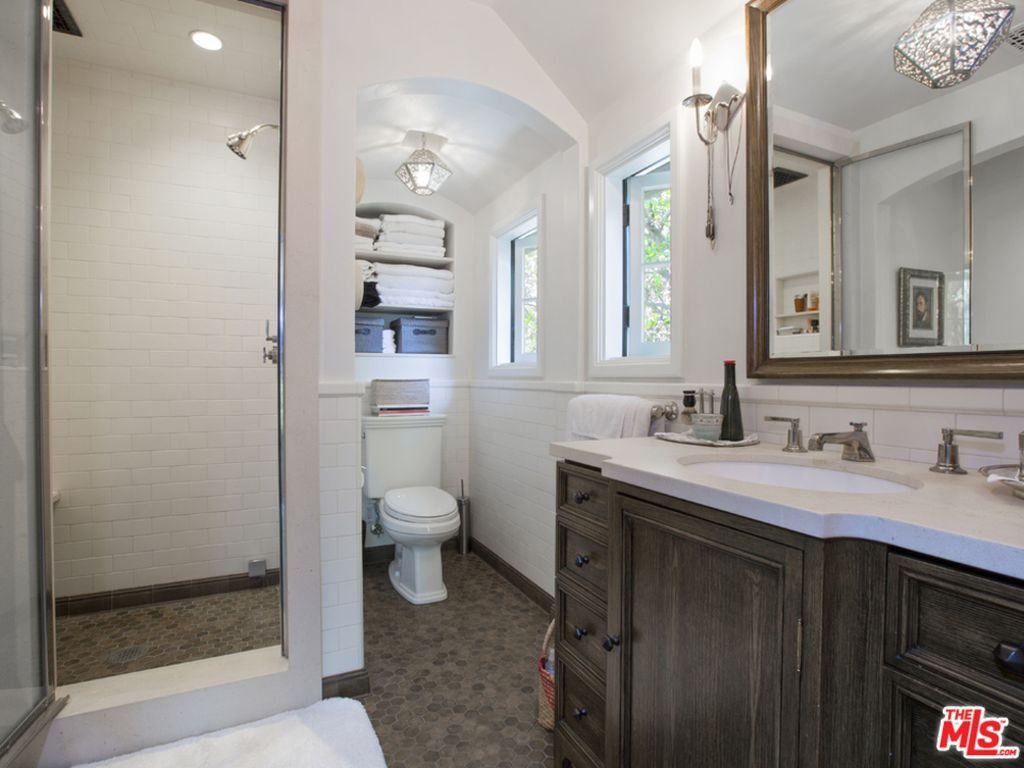 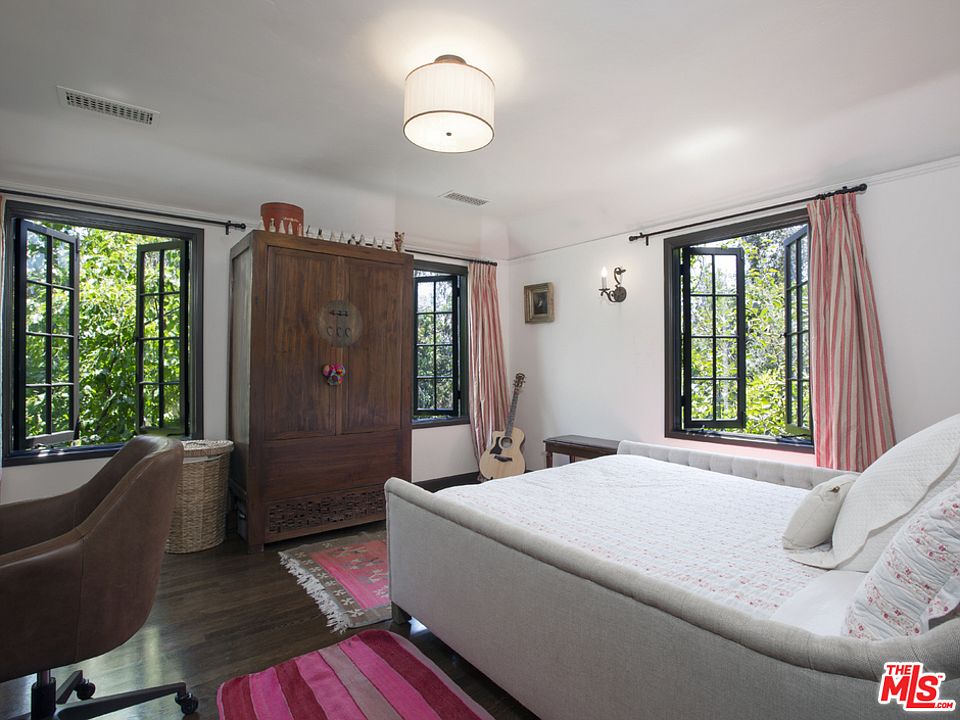 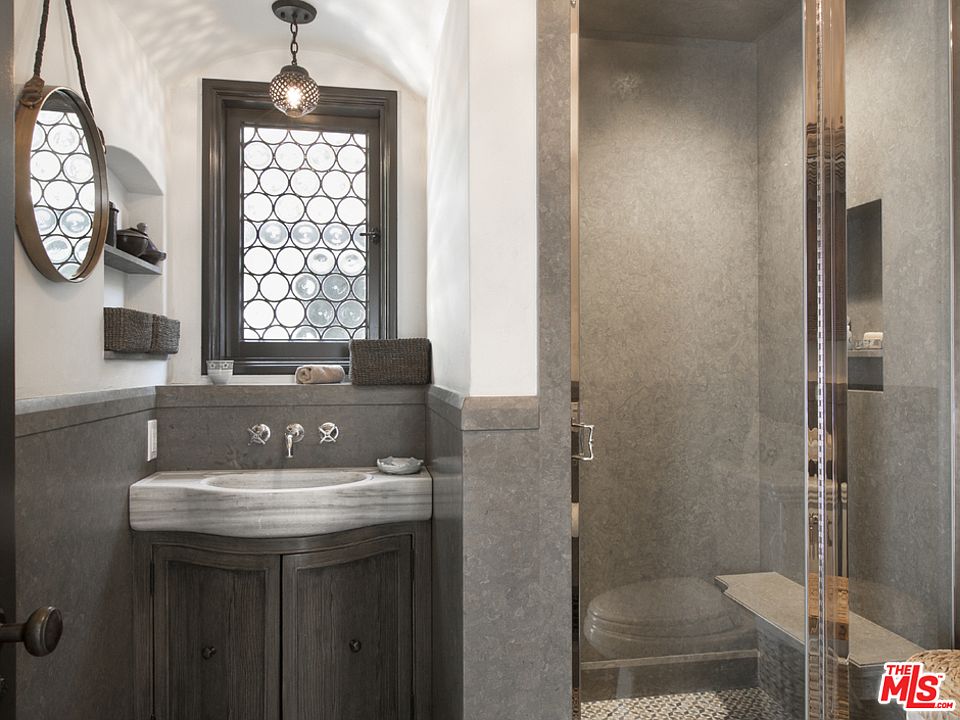 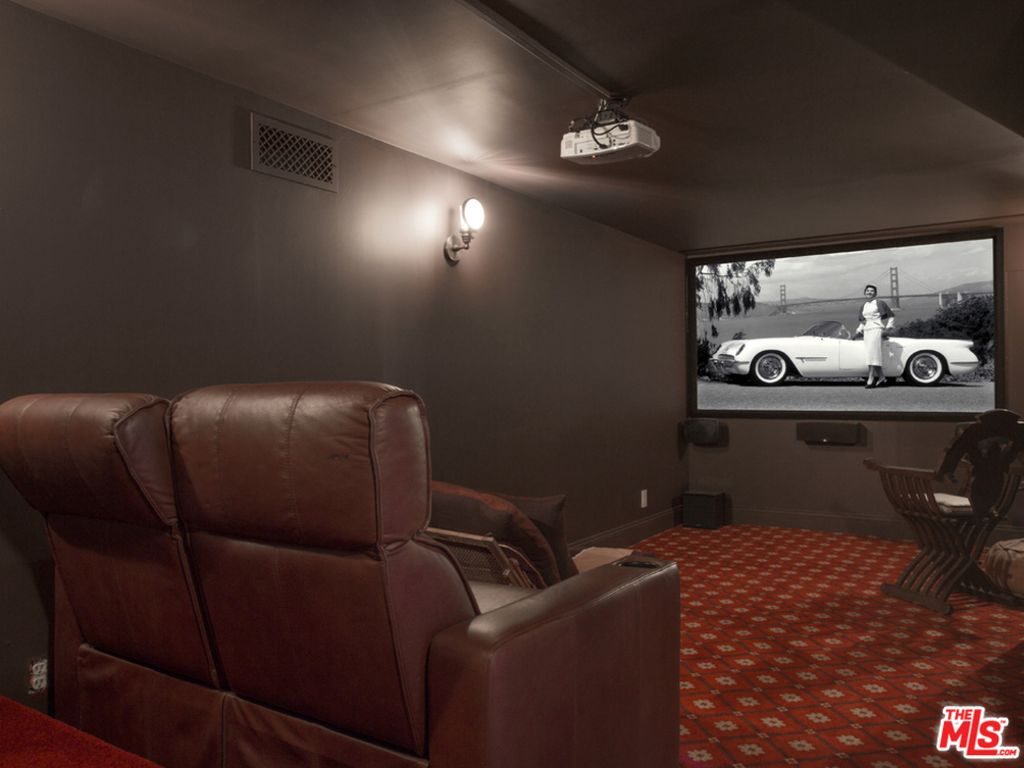 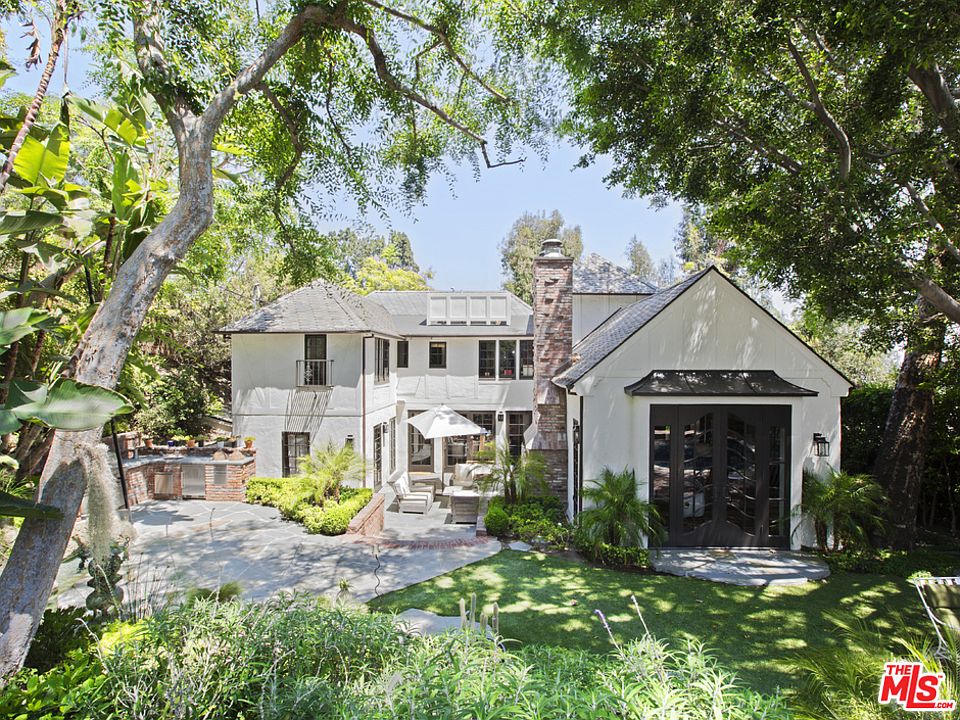 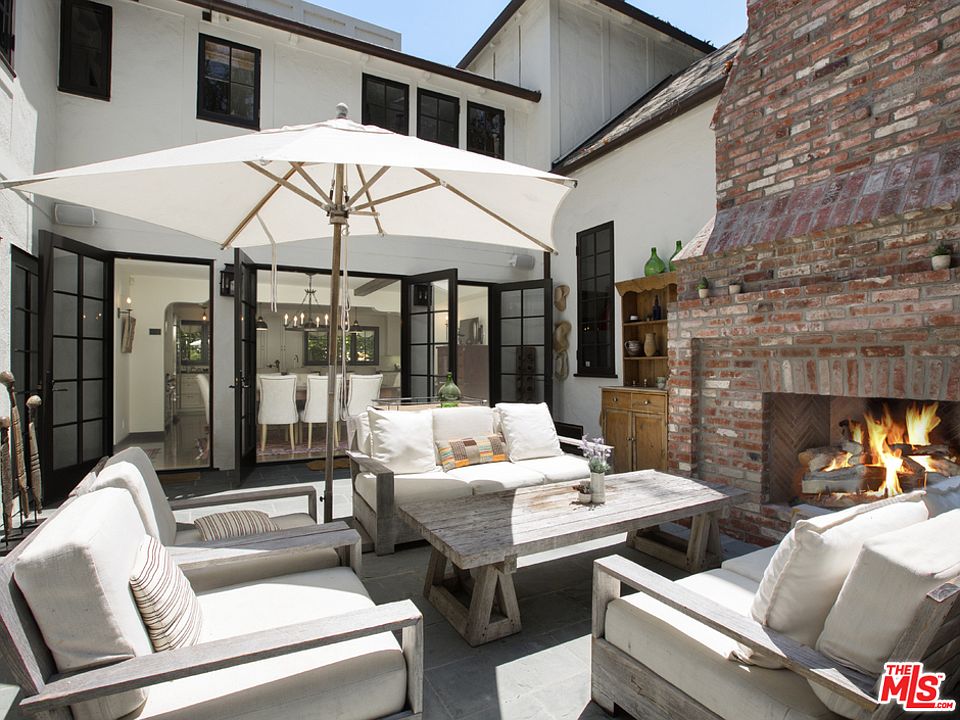 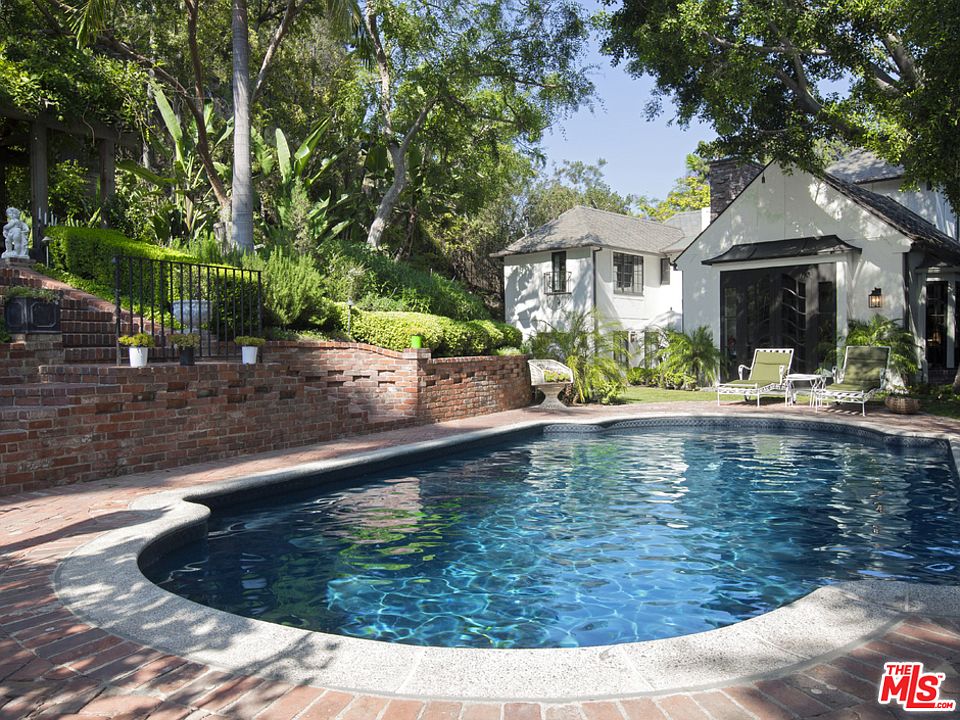 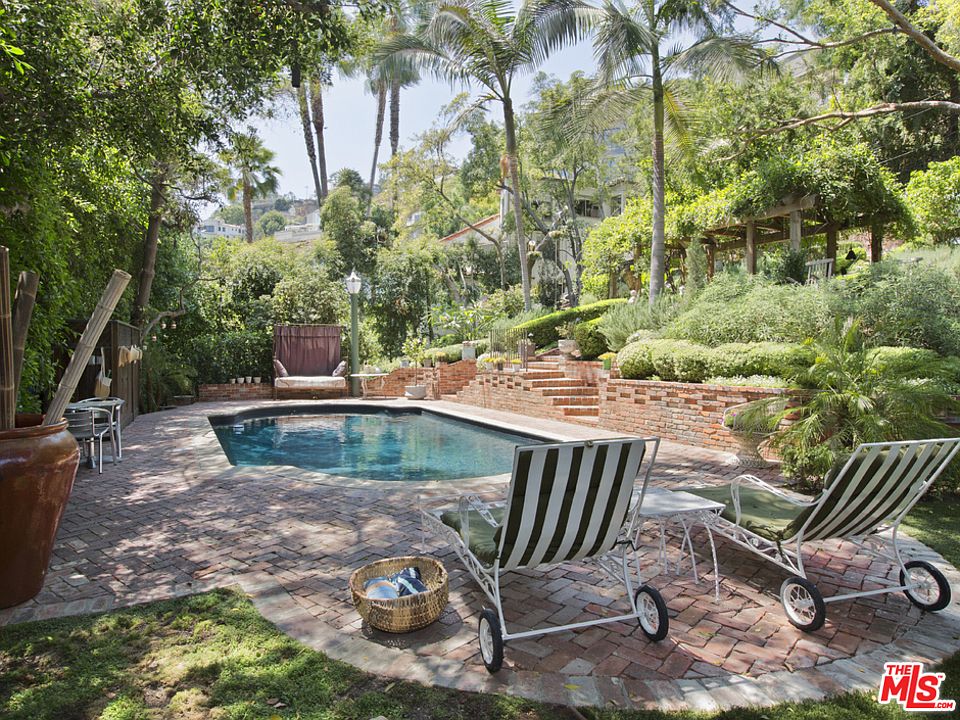 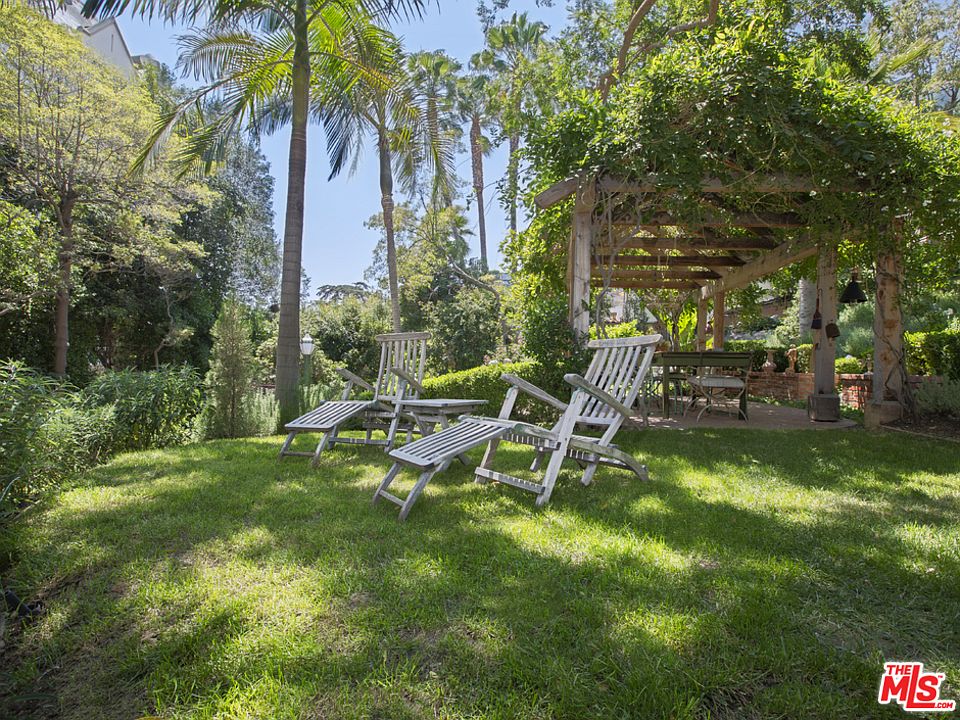 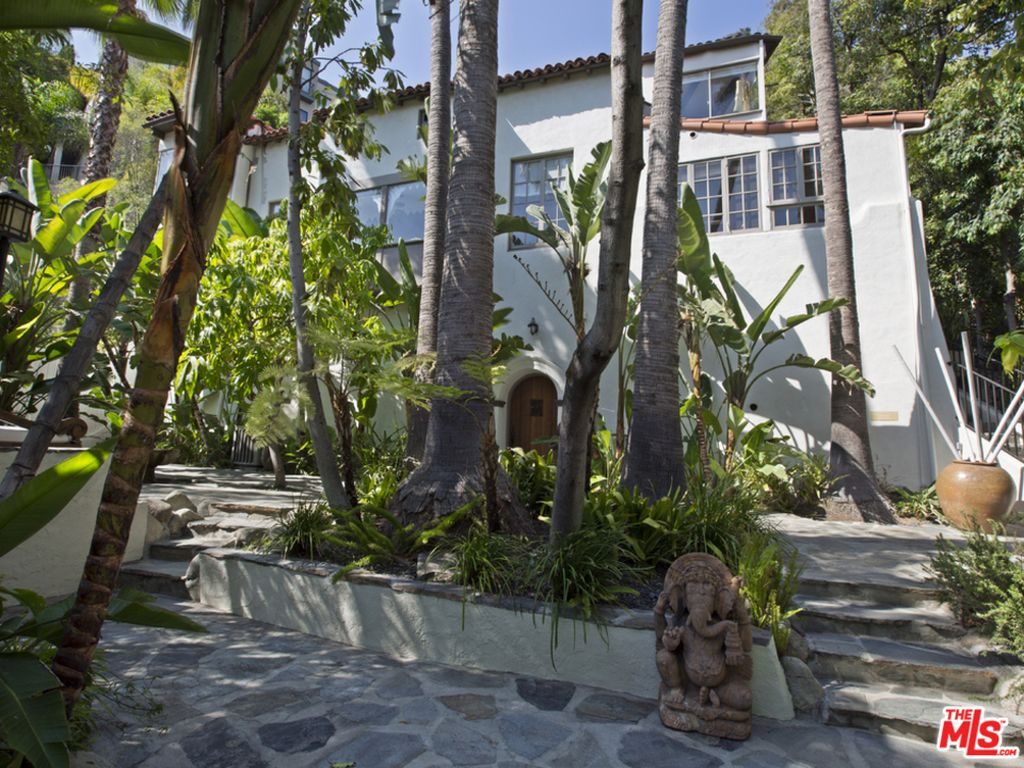 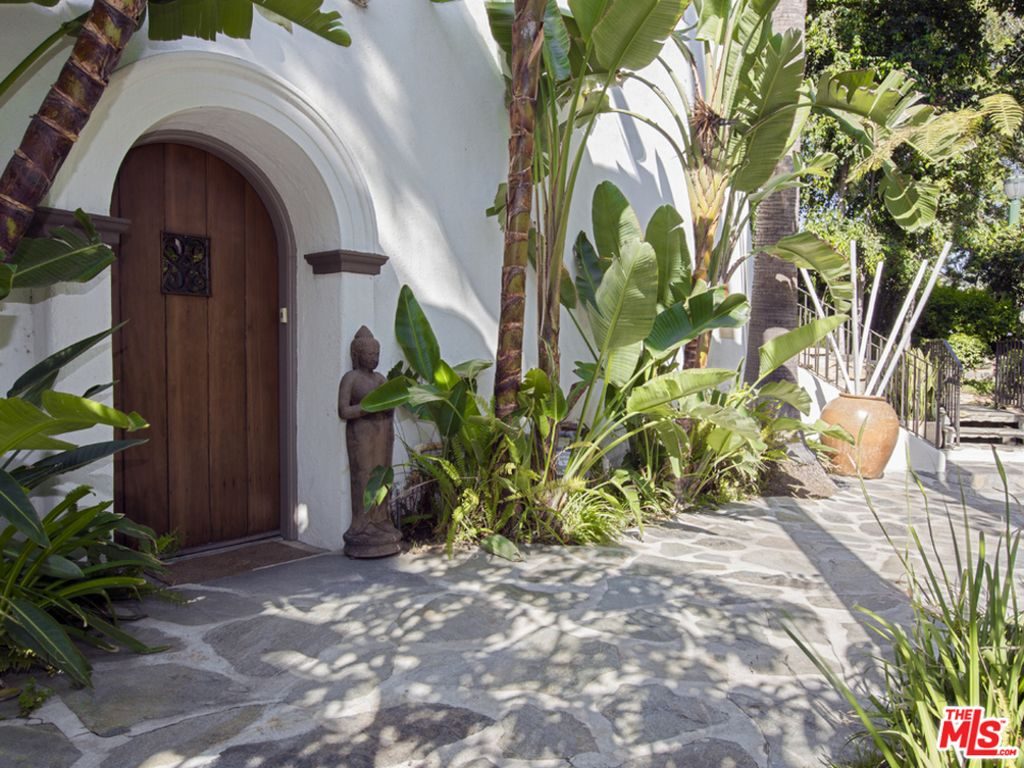 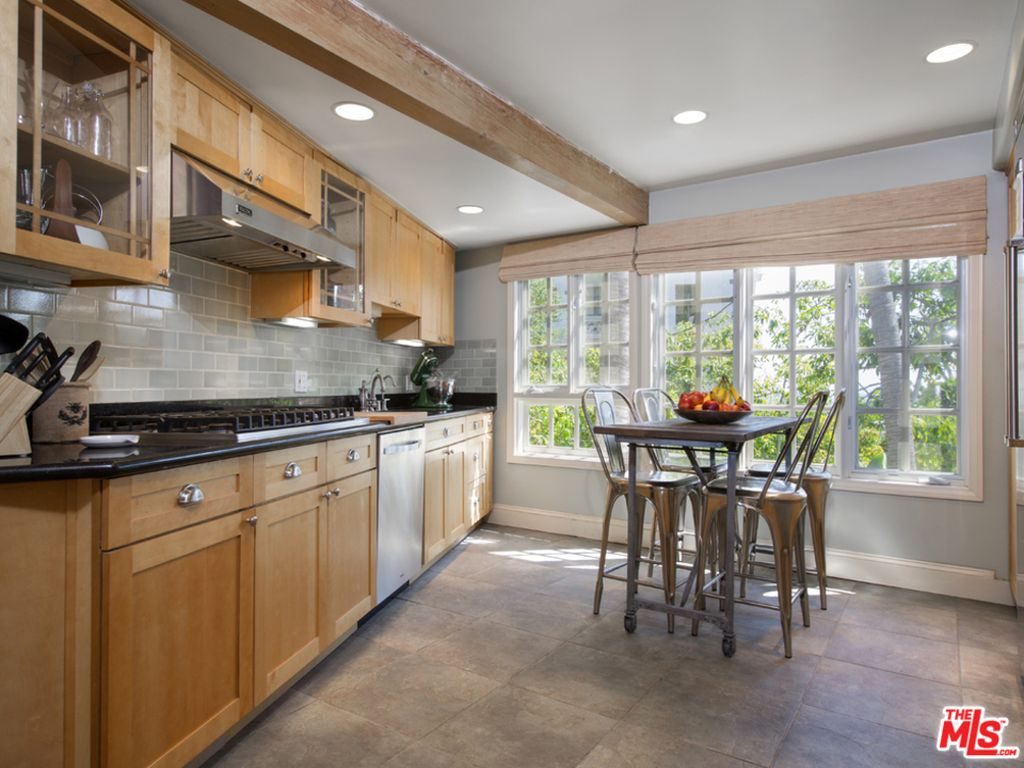 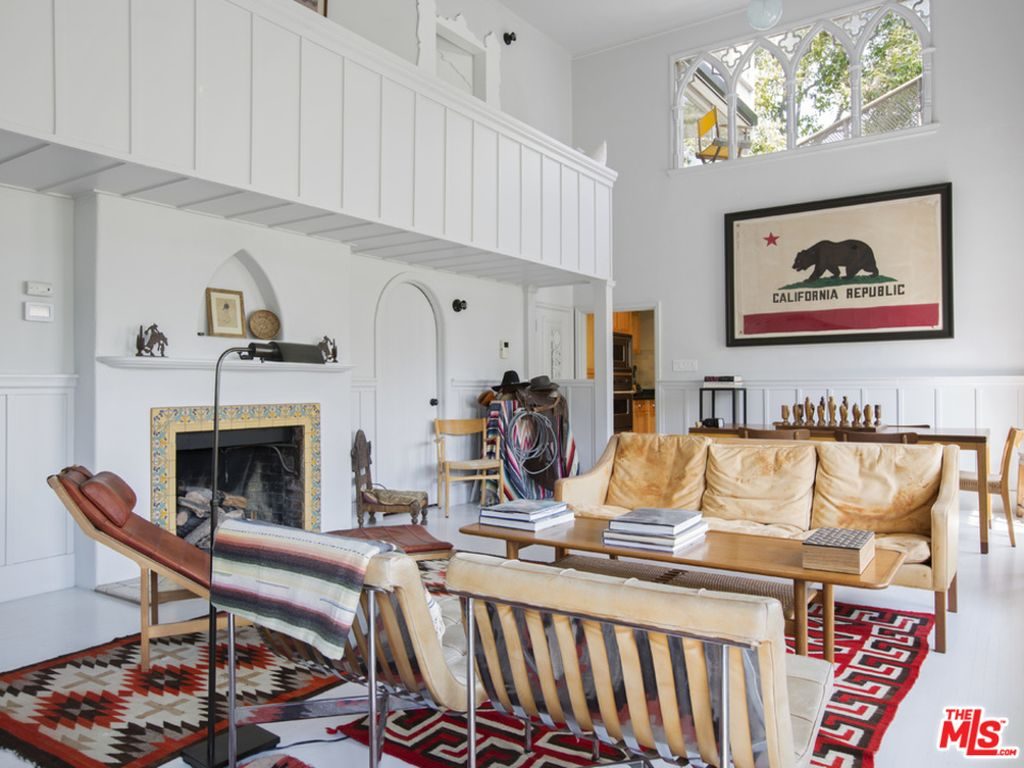 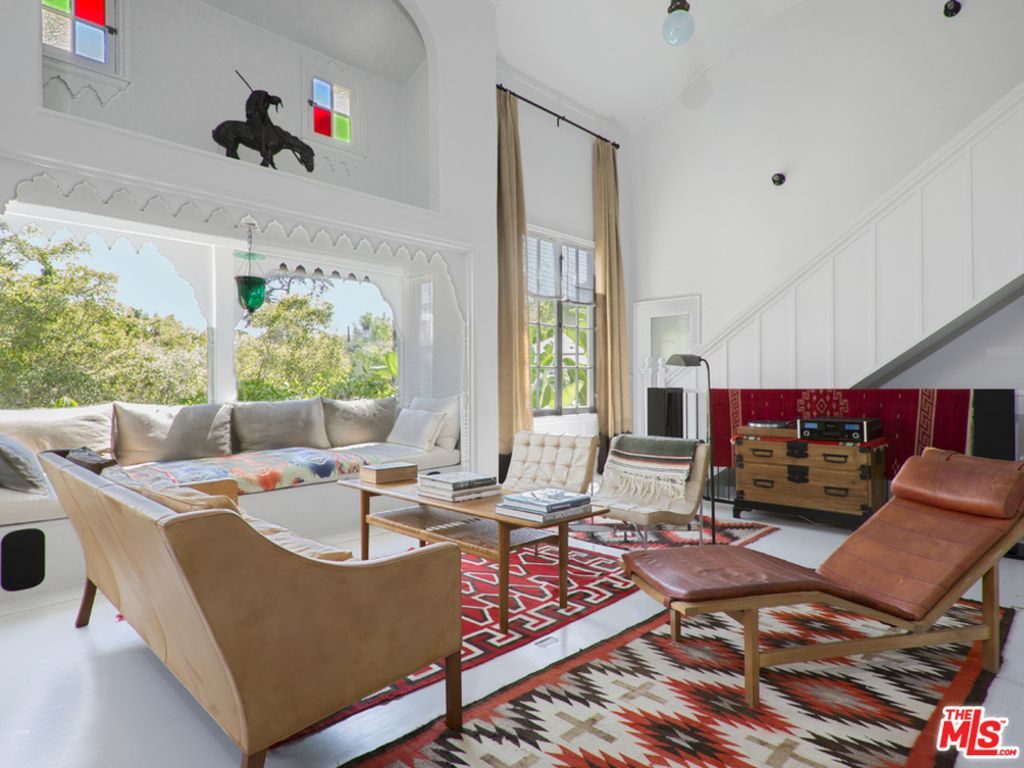 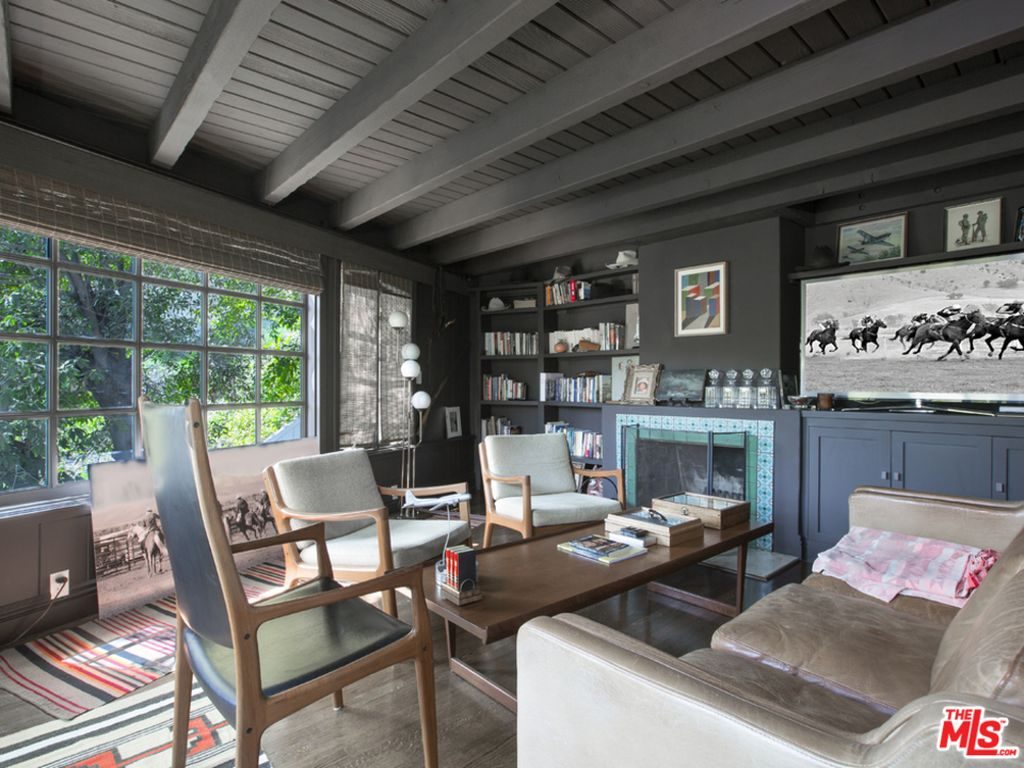 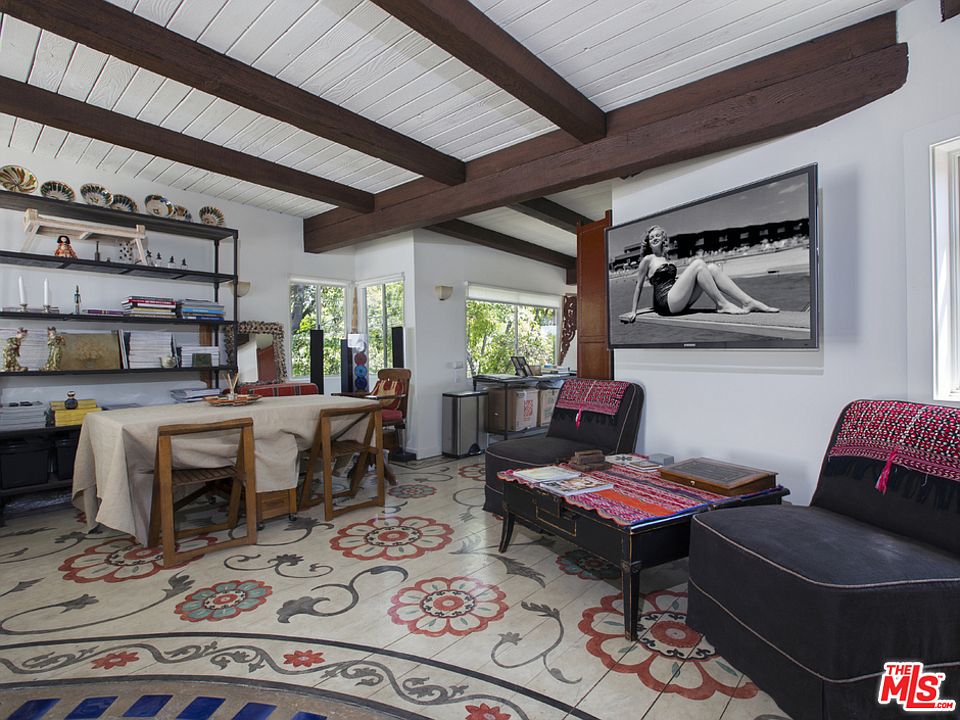 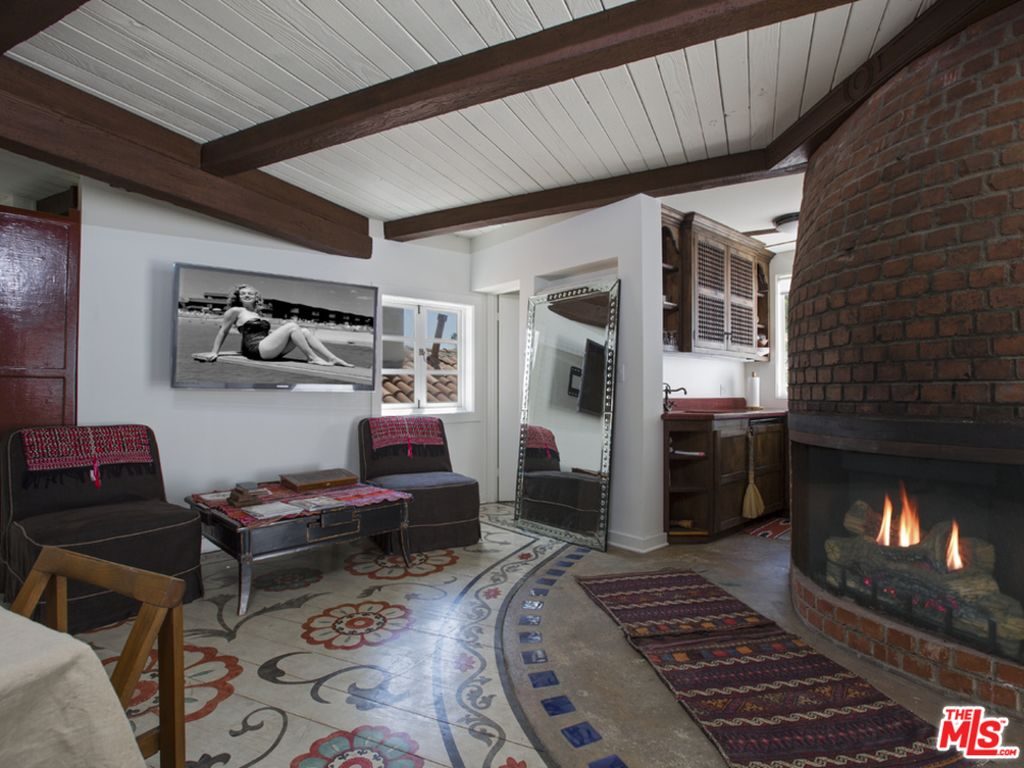 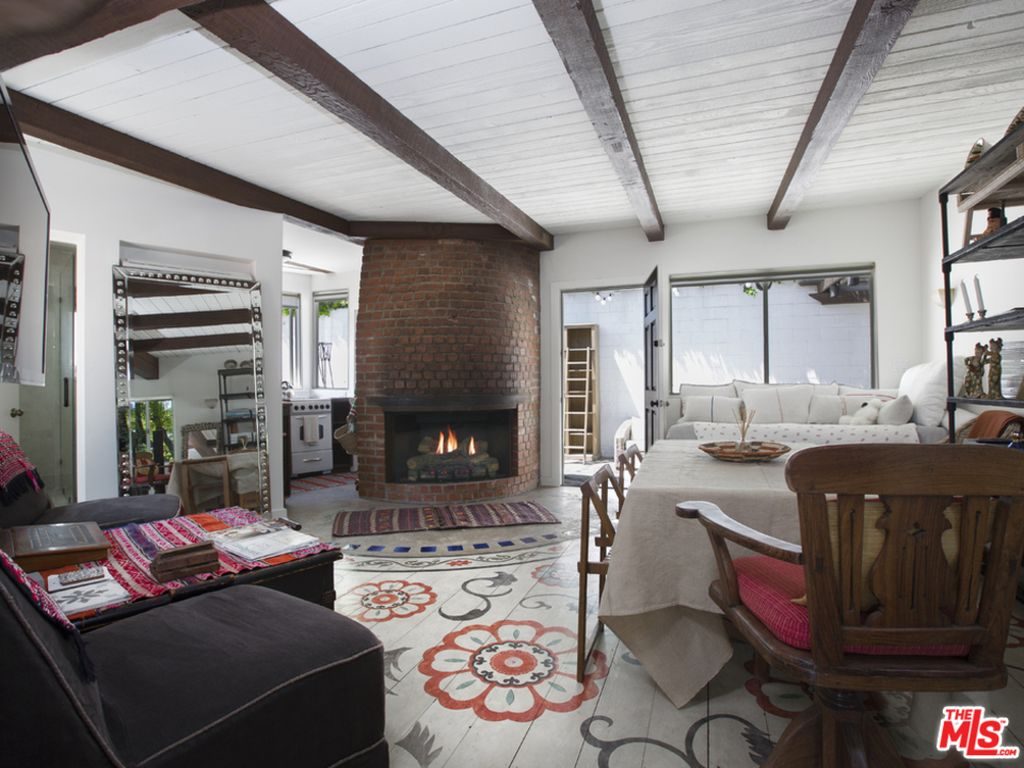 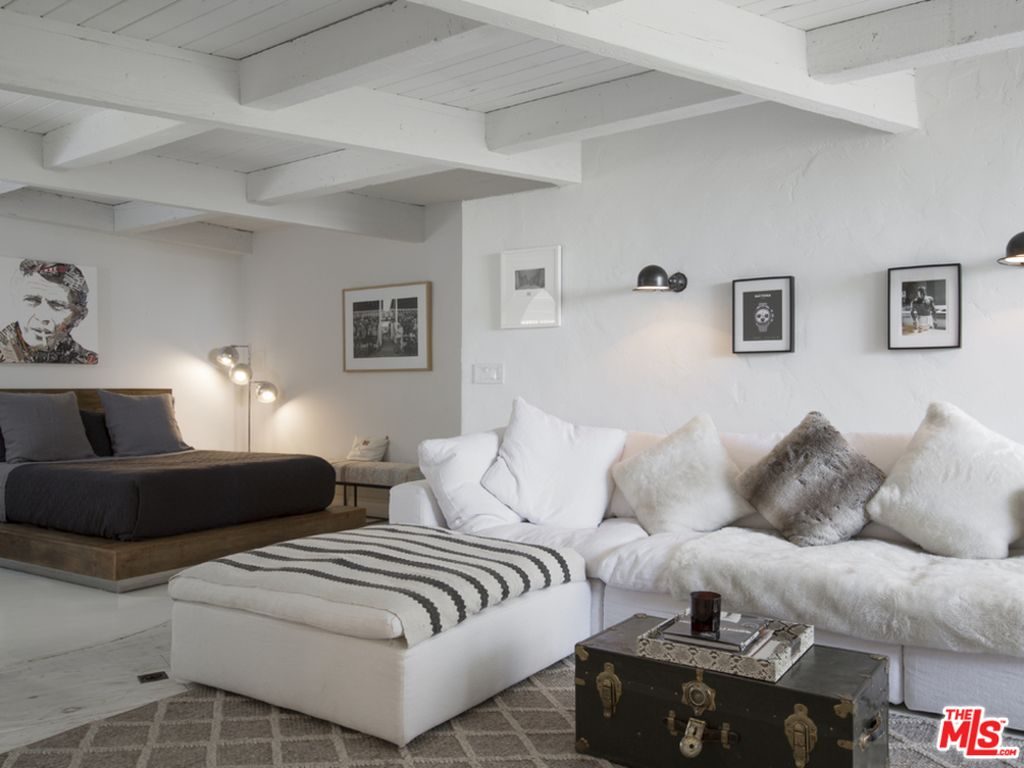 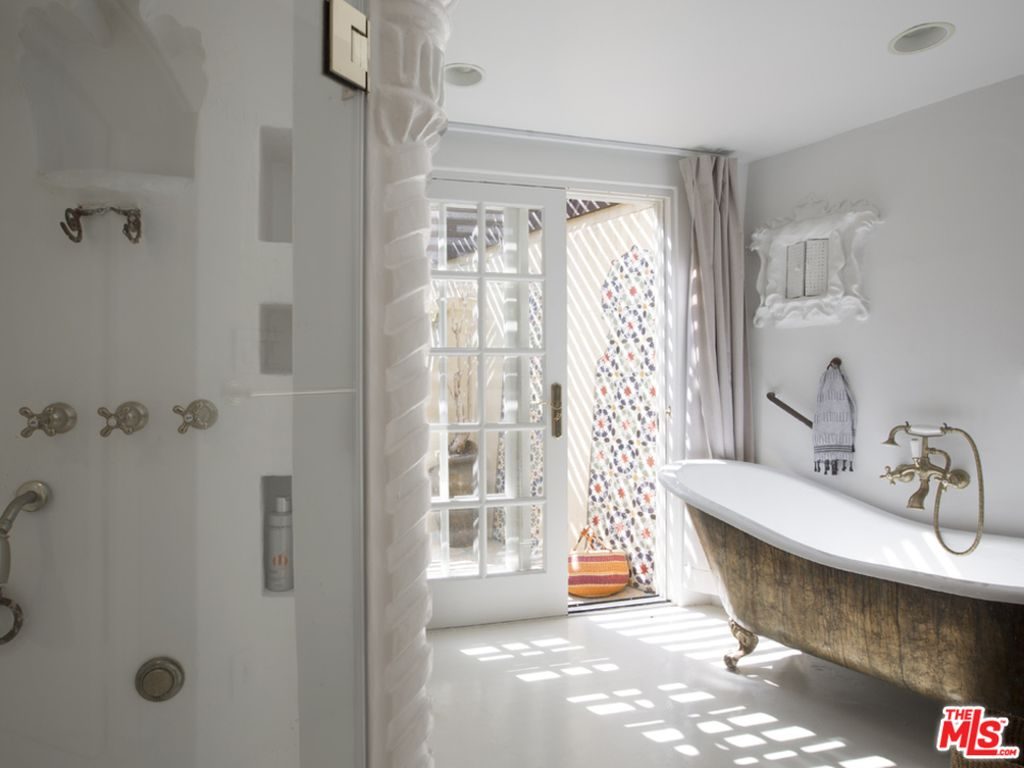 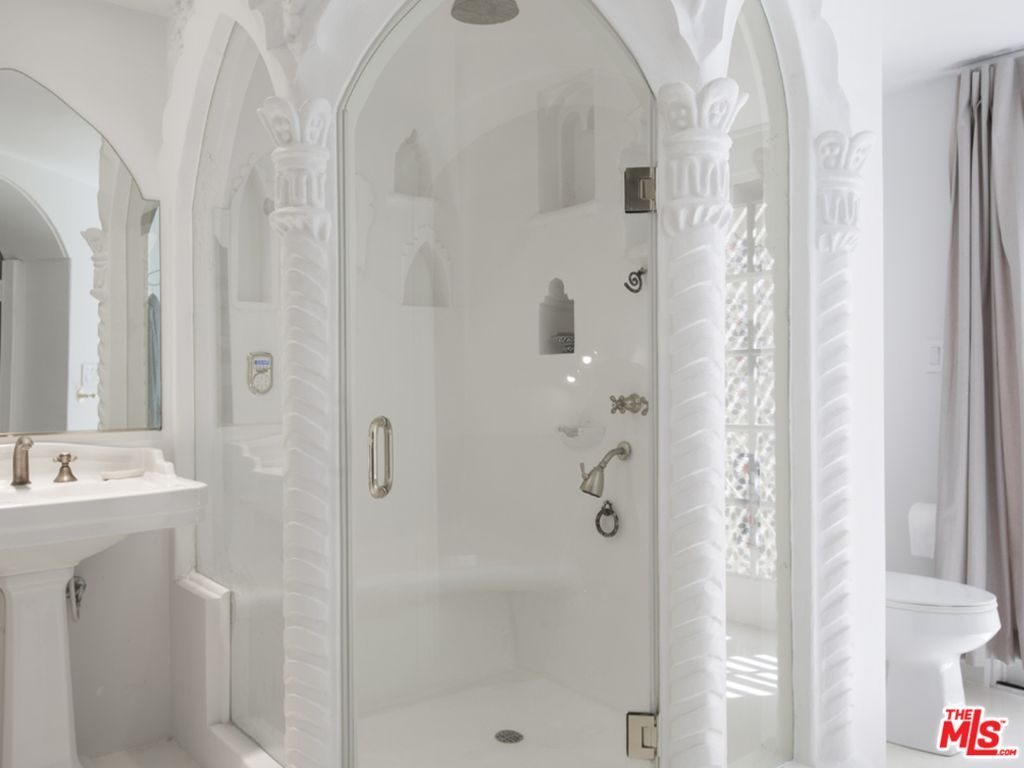 The main home has a large open concept kitchen and dining space with a white subway tile backsplash, stainless steel appliances, and a kitchen island with classic butcher-block counters.

The second home is built in the Moorish-Spanish style and has unique details like lattice film on the windows, two-story vaulted ceilings, and a wood-paneled library that has a hidden space (which is rumored to be from Prohibition days).

The home offers plenty of space for outdoor entertainment, with a large pool area, outdoor fireplace, an outdoor kitchen (complete with a grill, a fridge, and plenty of prep room), and a bocce court. The outdoor space has been immaculately landscaped to be conducive to privacy while still allowing plenty of sunshine in.

Segel sold the home in April 2015 for $6.9 million – a healthy return on his investment.

The home’s listing agent is Deedee Howard with The Agency.