UPDATE: After years on and off the market, Hepburn’s famous Long Island Sound residence has finally found a new owner. The property — most recently listed for $14.8 million in 2015 — sold for $11.5 million to an unknown buyer at the end of August. Despite being known as Katharine Hepburn’s beloved lifelong estate, architect and construction CEO Frank Sciame has actually owned the home since 2003. Sciame renovated the 3-story mansion in 2005 and has been attempting to sell it since 2011.

ORIGINAL POST 5/22/2015: The Connecticut seaside home where Katharine Hepburn spent family vacations and returned often throughout her life, and where she spent her final days, is on the market for $14.8 million.

The acting legend’s parents bought the property in the Fenwick section of Old Saybrook, CT, around 1913, when Hepburn was a child. The home was washed away by a hurricane in 1938, several years after she’d won her first Academy Award. The actress dug her mother’s silver service out of the sand and rebuilt the home, creating the brick structure that still stands along the banks of Long Island Sound. 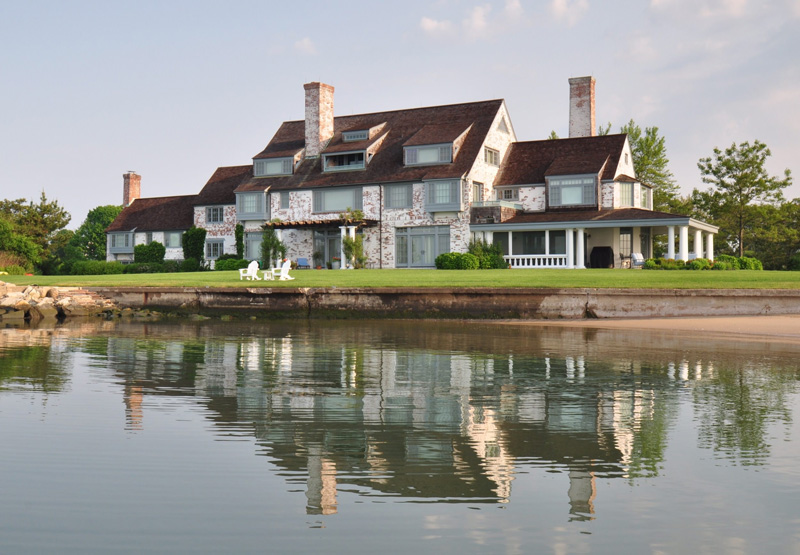 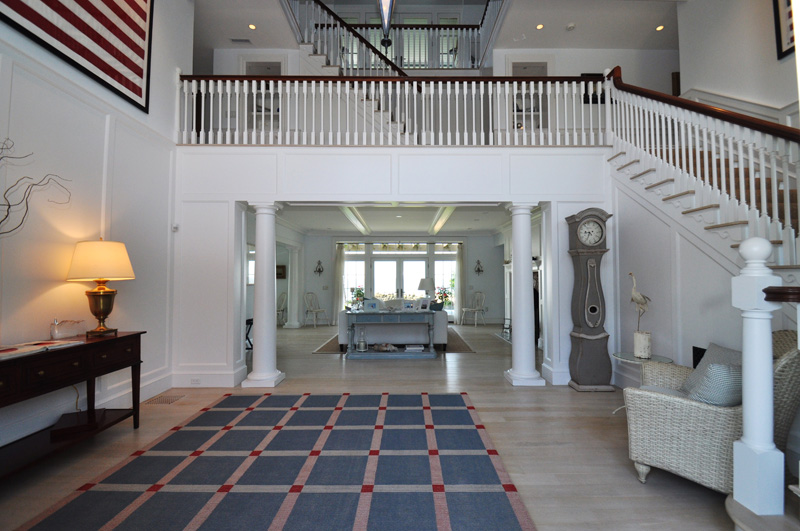 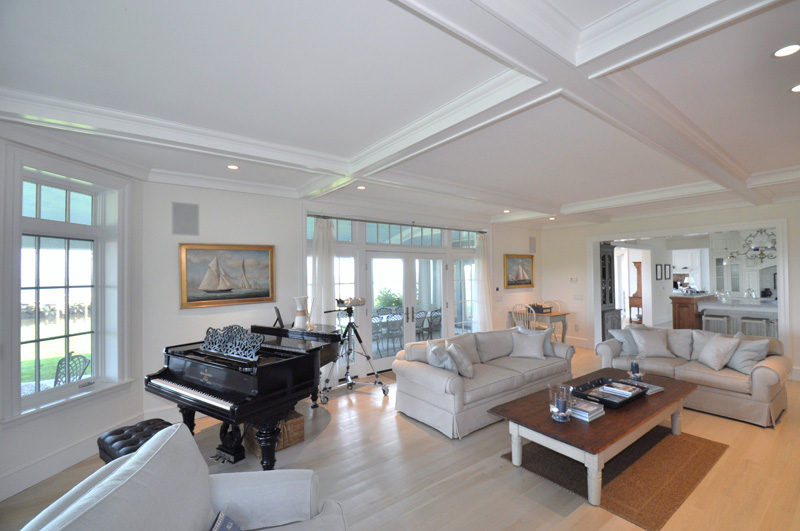 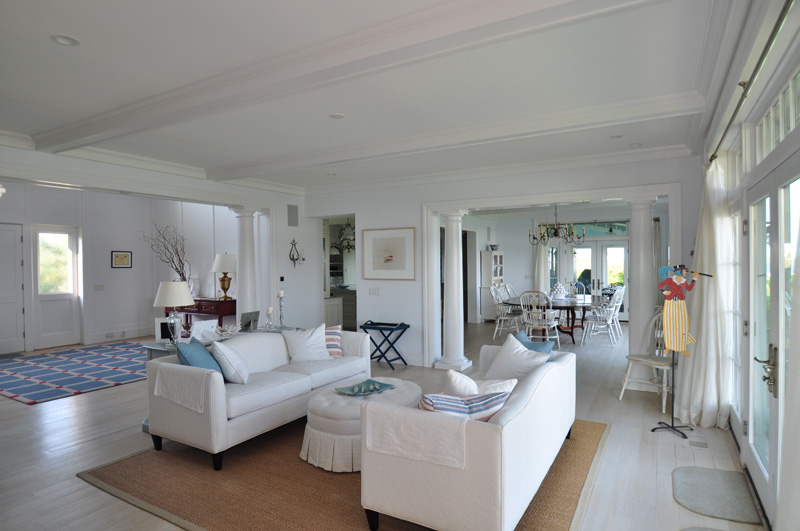 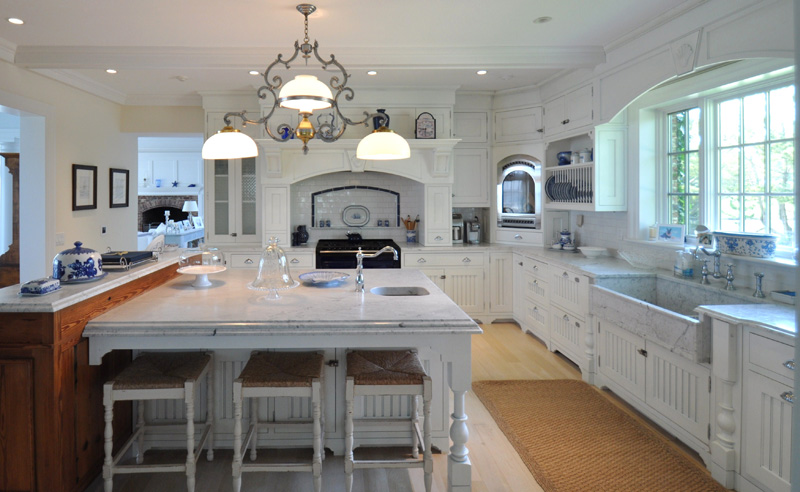 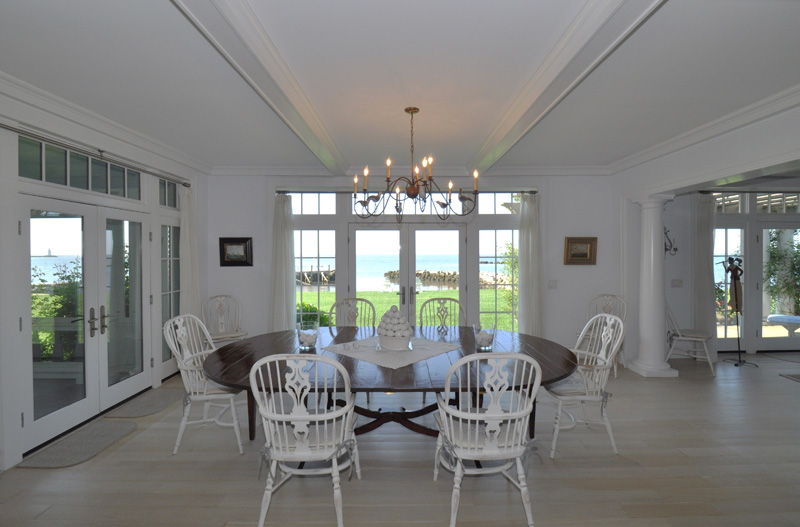 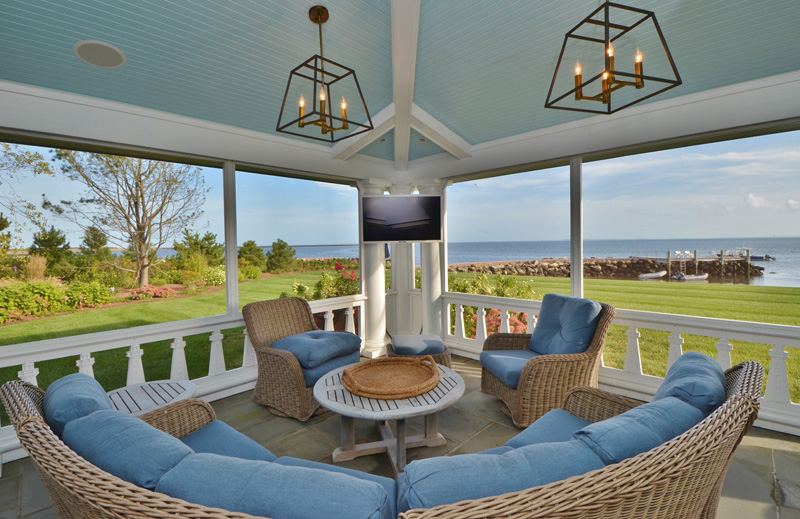 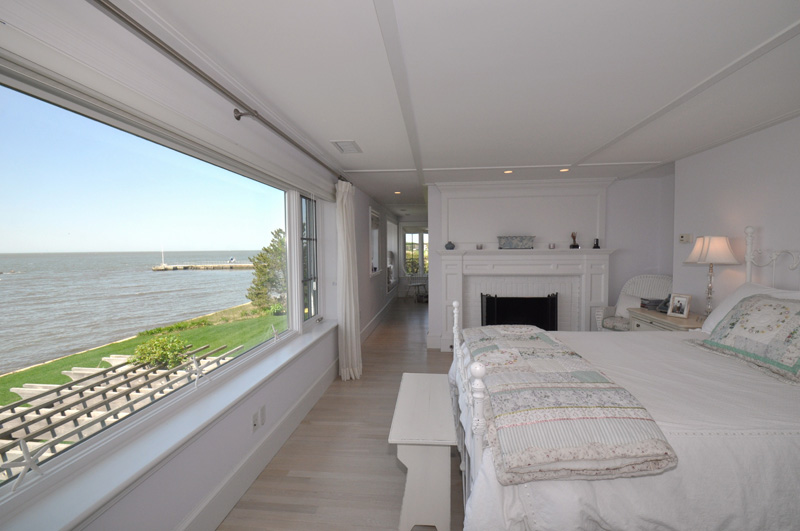 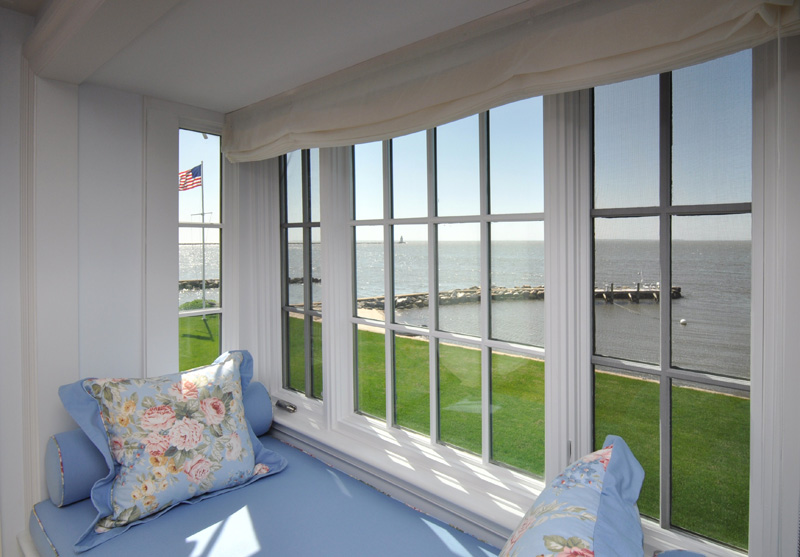 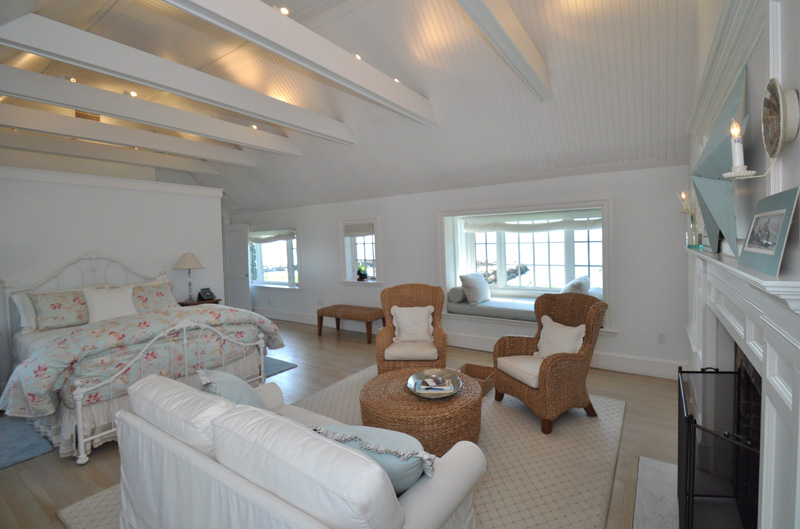 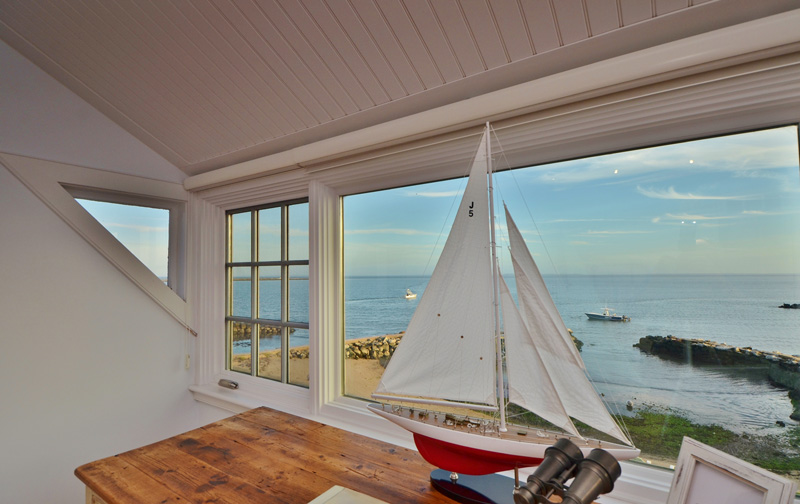 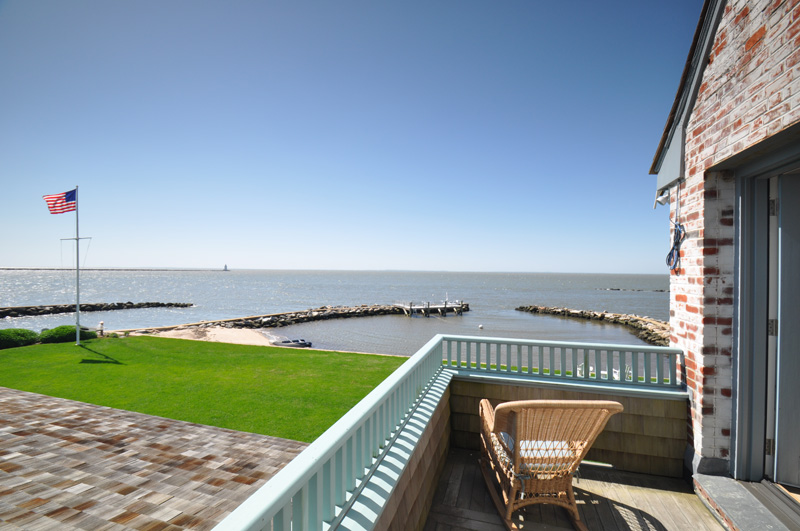 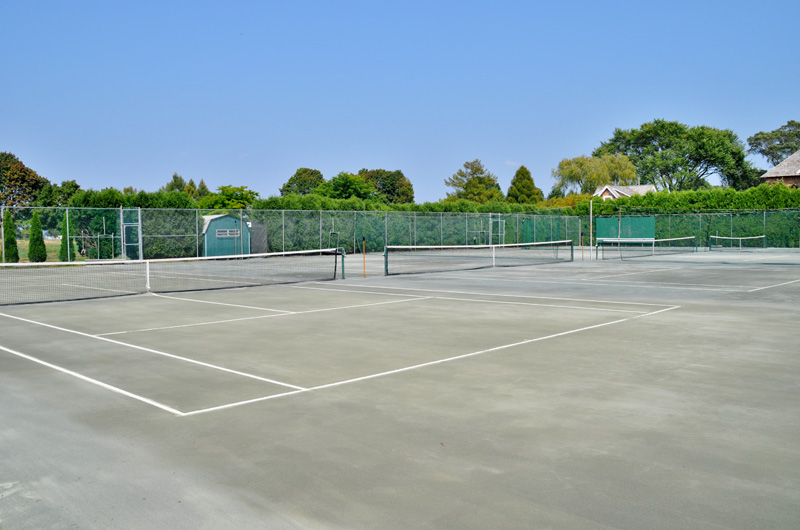 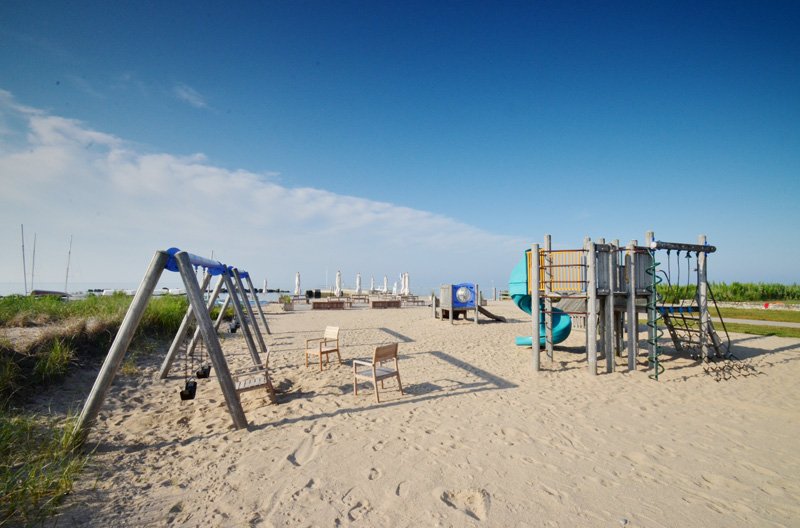 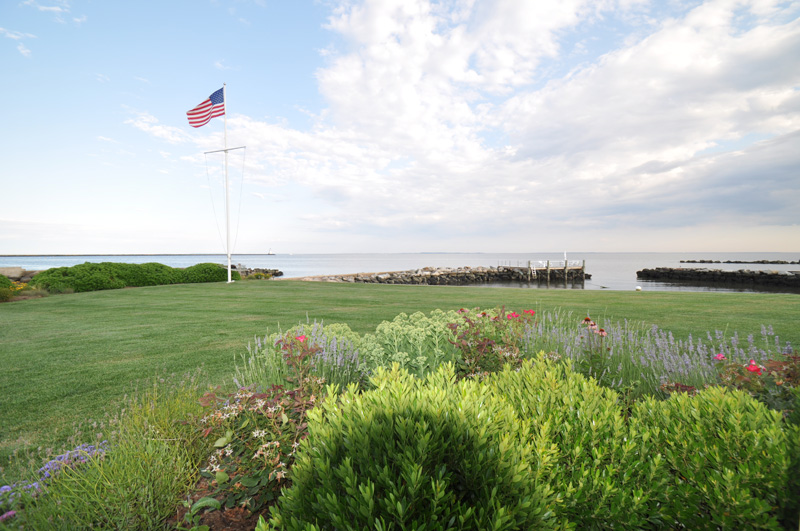 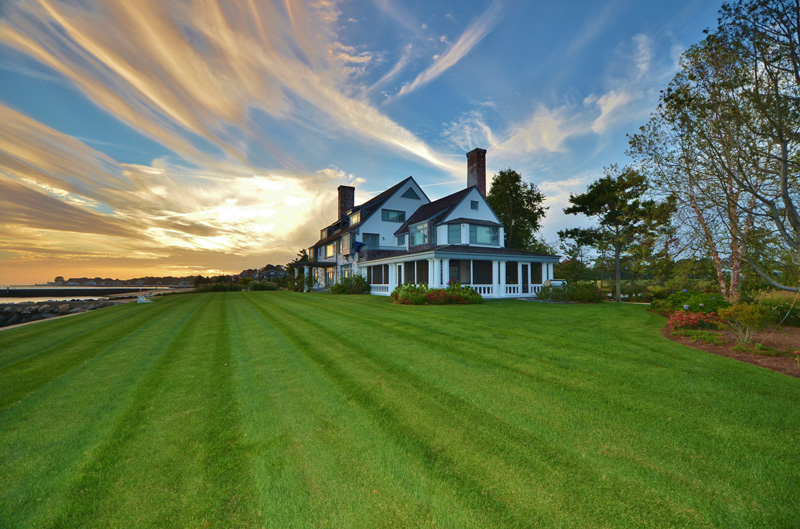 According to the listing from Colette Harron of William Pitt Sotheby’s International Realty, Hepburn used a large set of building blocks from FAO Schwarz to construct a model of the house.

Bathed in white with stunning water views, the home’s interior encompasses 8,368 square feet over three floors. It has 6 bedrooms, each with its own bath, plus 1.5 more bathrooms and 7 fireplaces.

The current owners renovated the home and lifted the structure 5 feet to protect it from water damage. The estate has been on and off the market since 2011.

The home sits on 1.47 acres with a private beach where The New York Times says Hepburn took a daily dip no matter the season. There’s also a private dock and pond.