The Southern California home that formerly belonged to the famous singer-and-model duo is on the market – but not for long (if we had to guess).

In 2014, after seven years of ownership, John Legend and Chrissy Teigen unloaded the property for just over asking, within weeks of putting it on the market.

Three years later, the current owner is asking $2.495 million for the celebrity pad; nearly half a million more than they paid.

That price tag nets you a 2,200-square foot, 3-bed, 3-bath home and a state-of-the-art recording studio. Plus, the mid-century modern gem was completely renovated by Legend and Teigen.

While John got a studio designed acoustically for low sound out of the renovation, we imagine food-fanatic Chrissy had a hand in the sleek kitchen with custom basalt counters, teak cabinets and Thermador appliances. 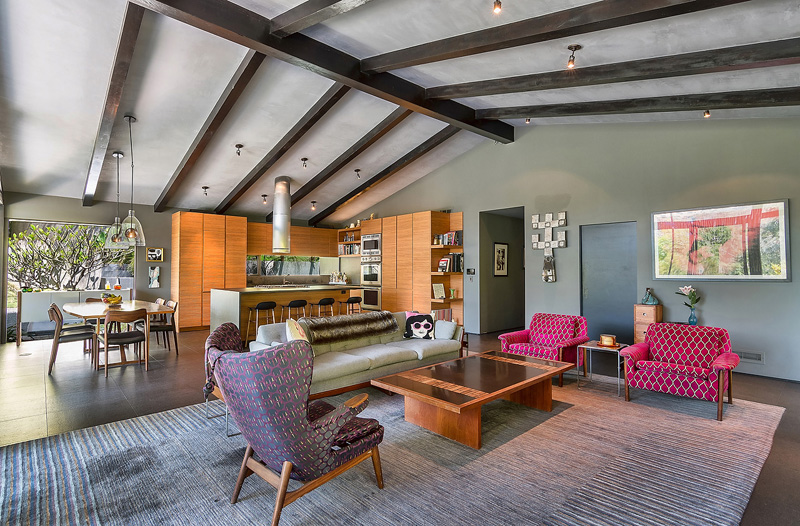 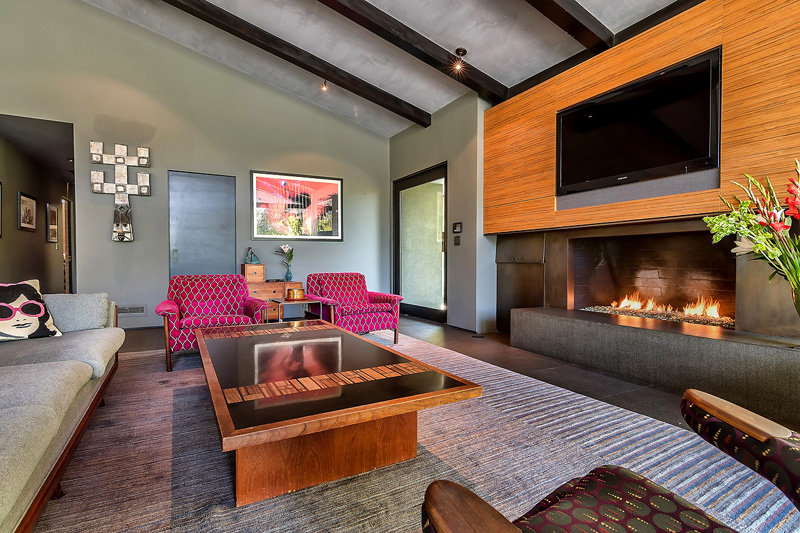 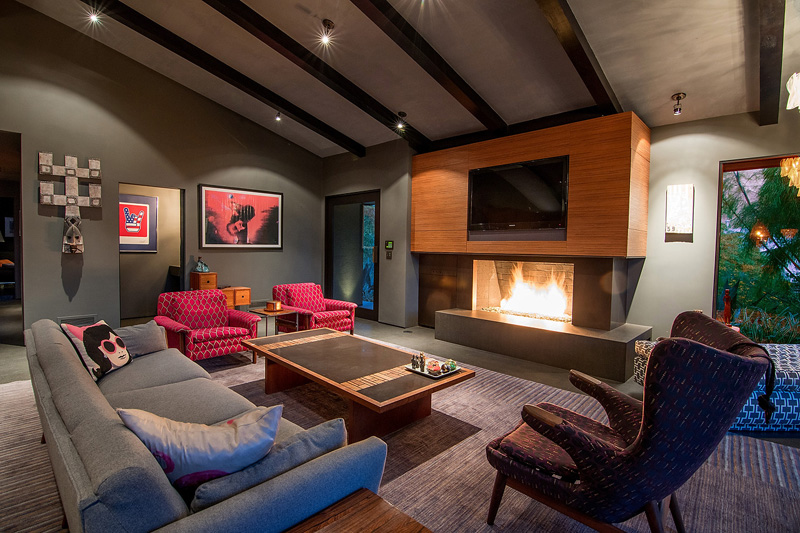 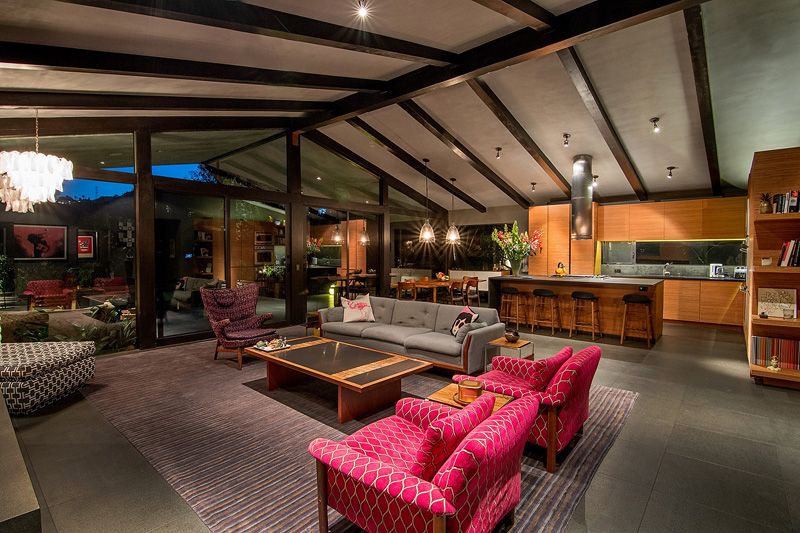 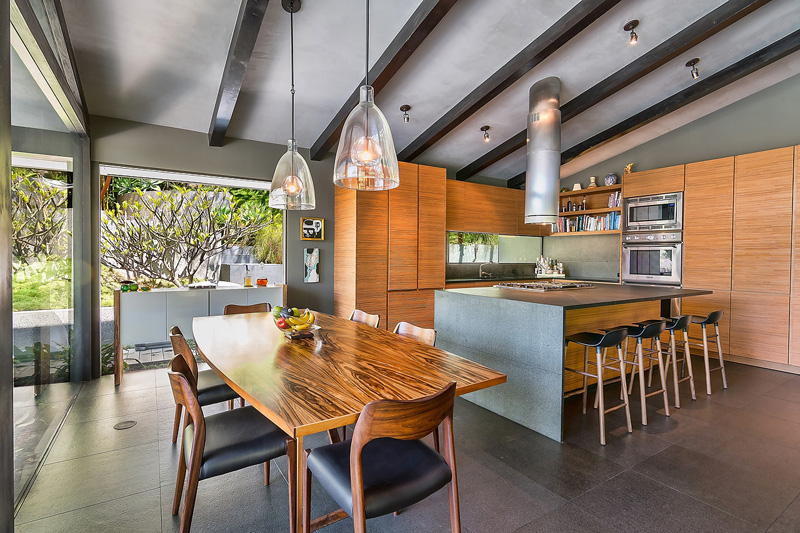 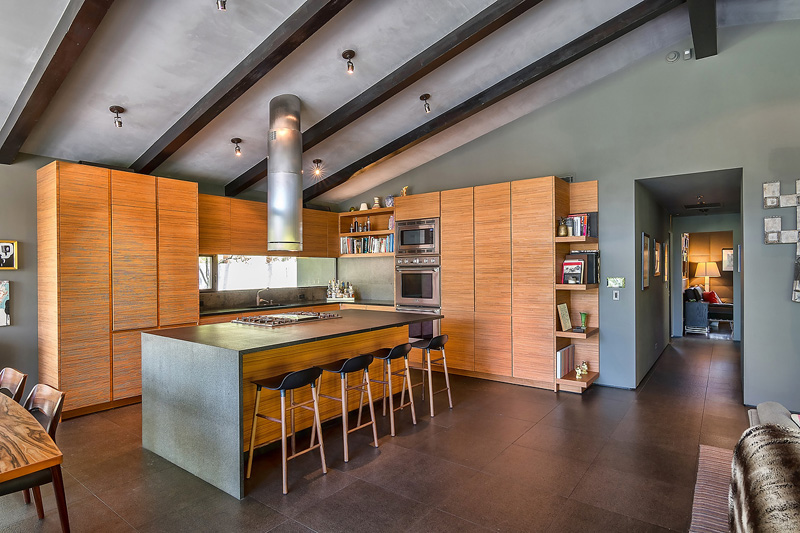 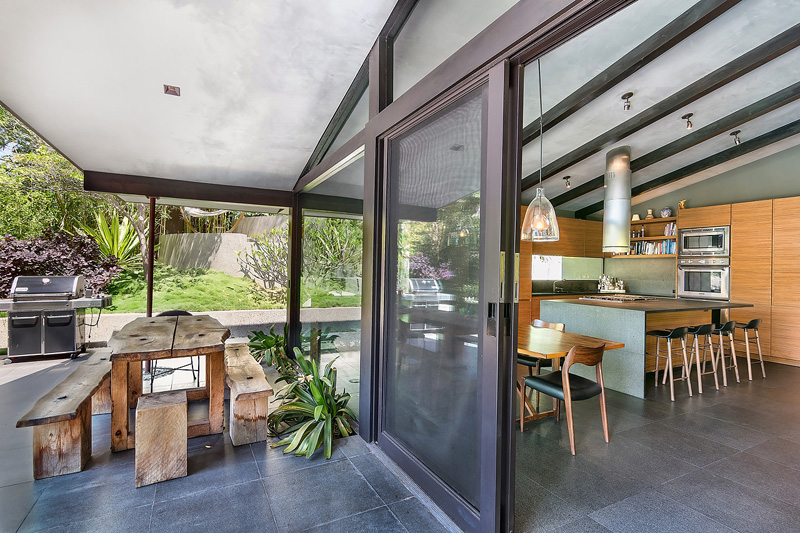 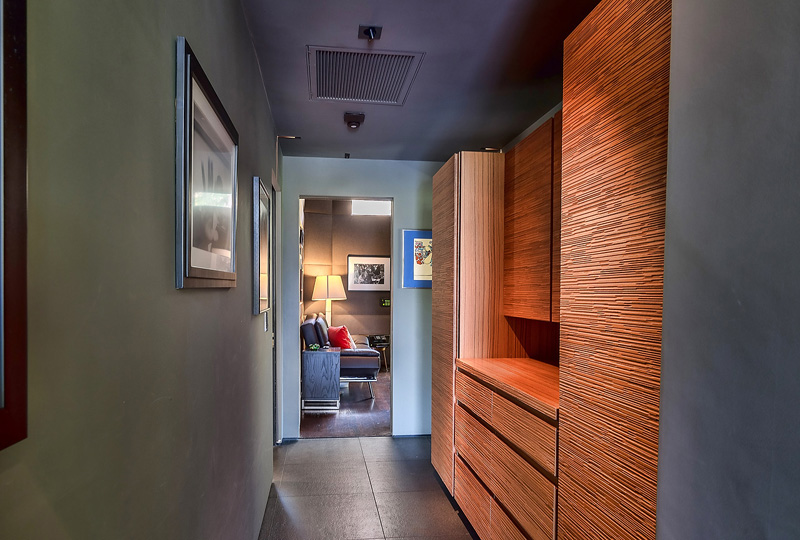 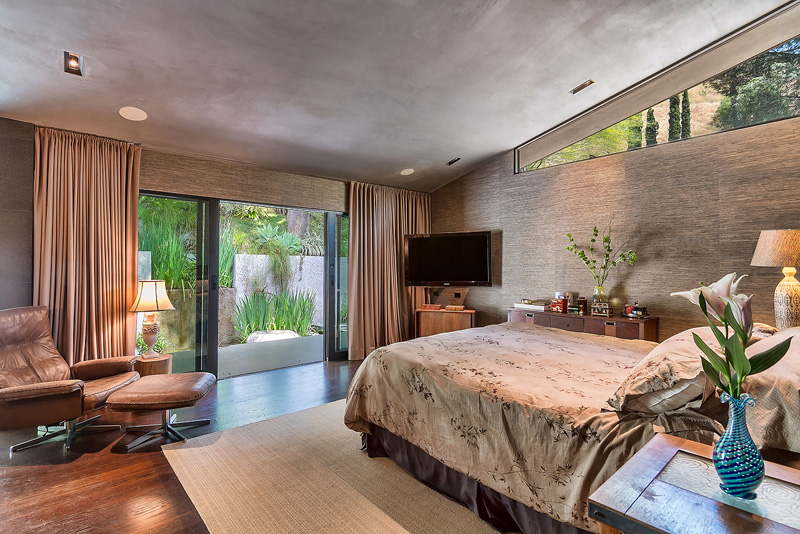 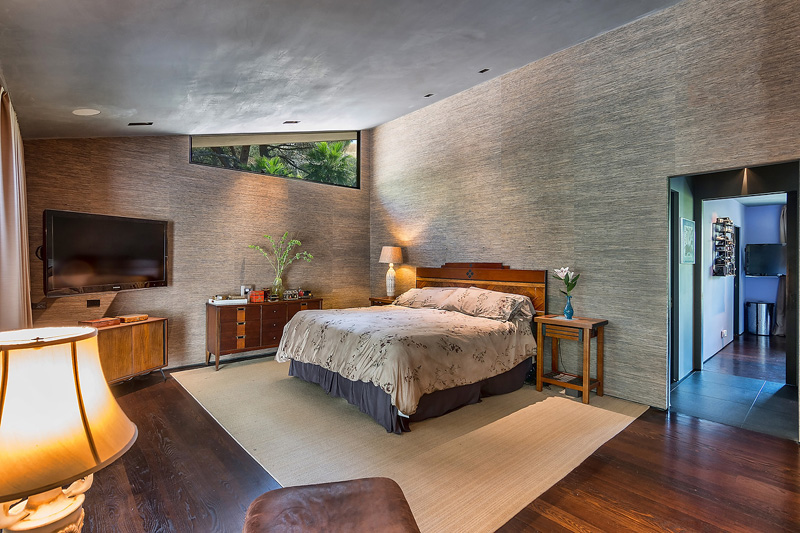 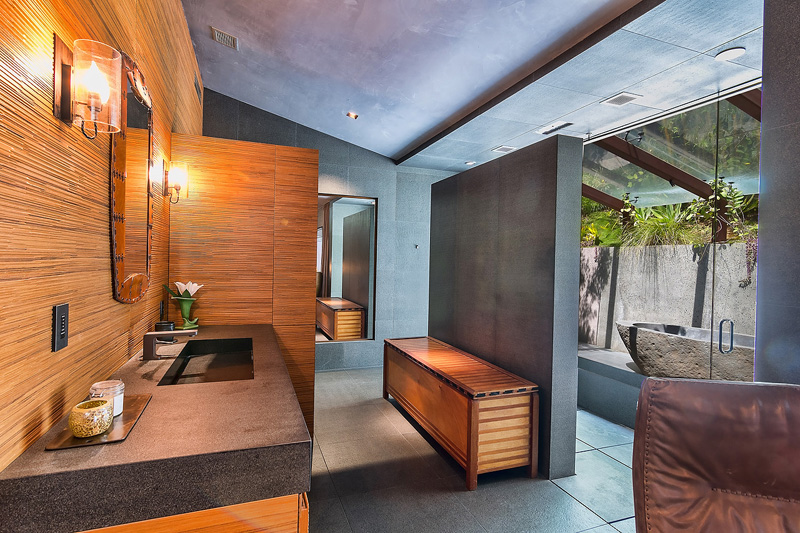 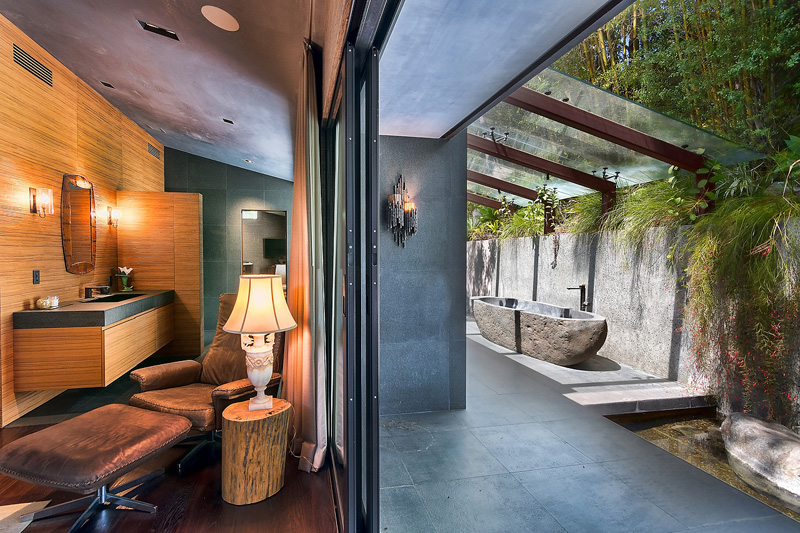 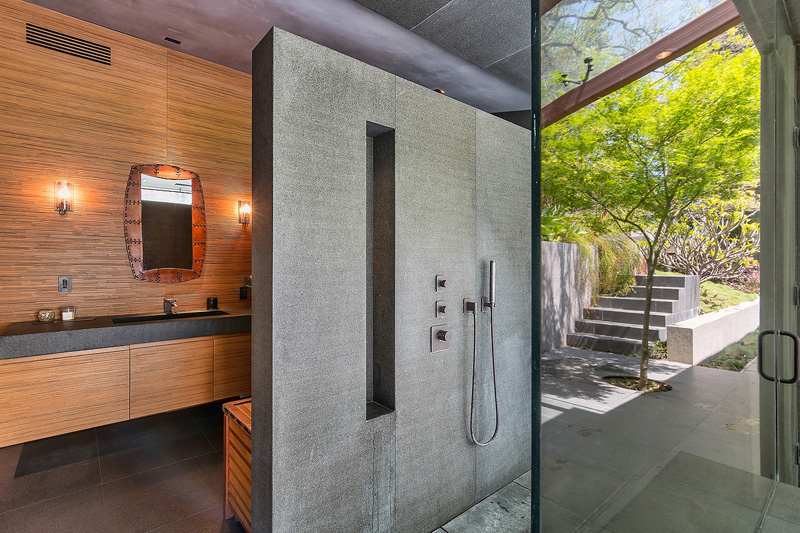 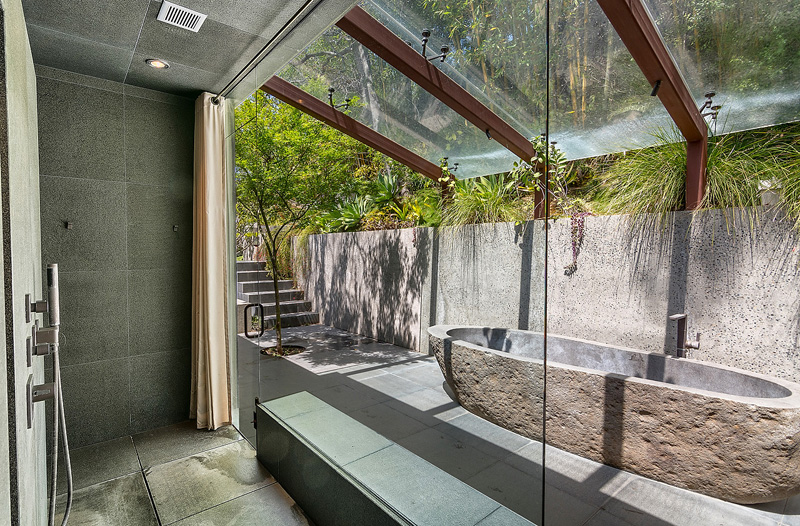 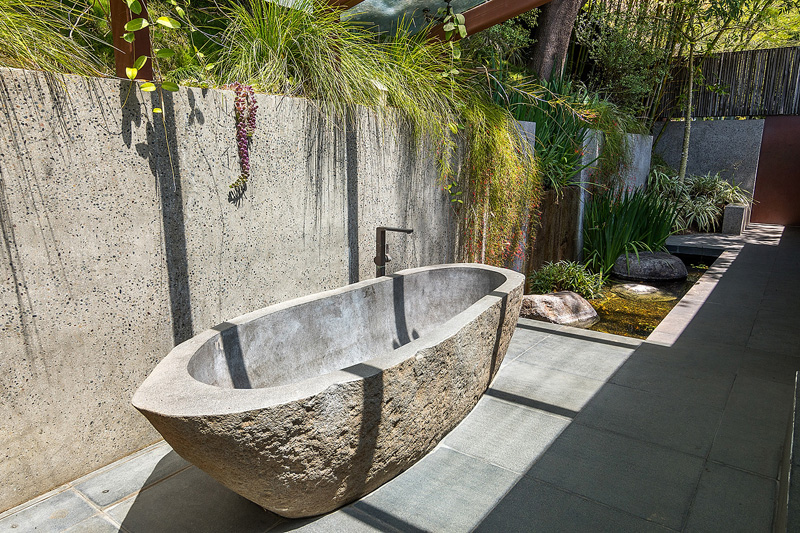 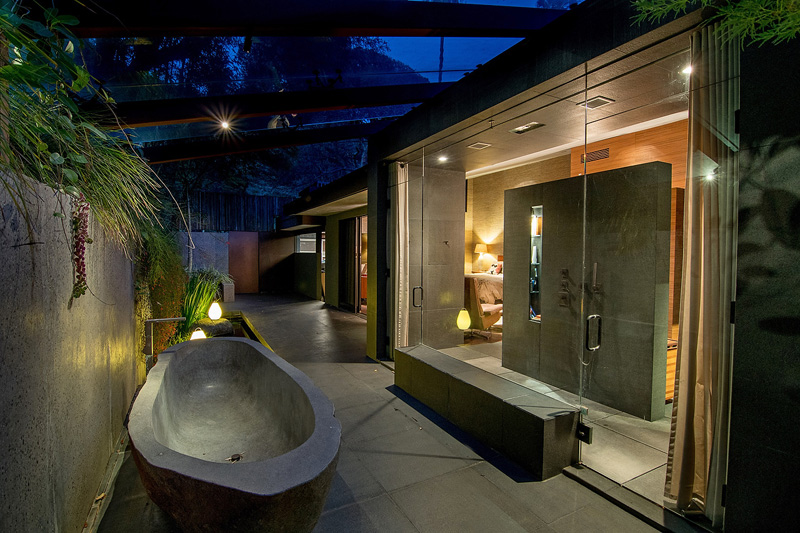 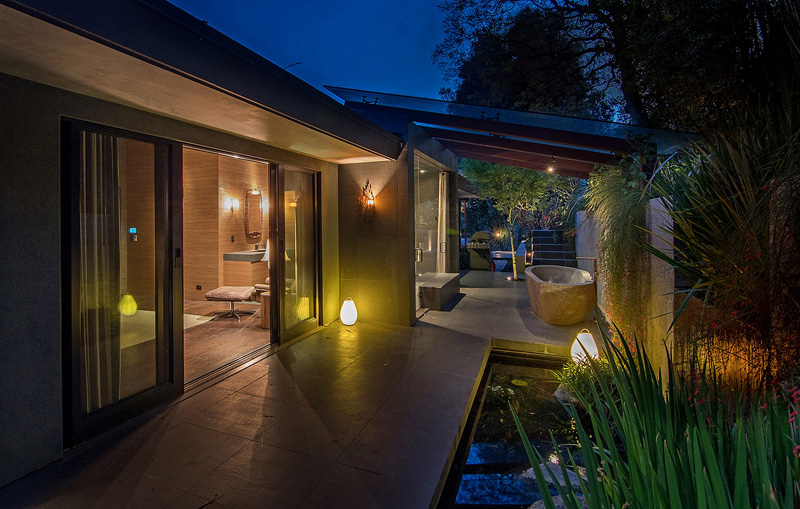 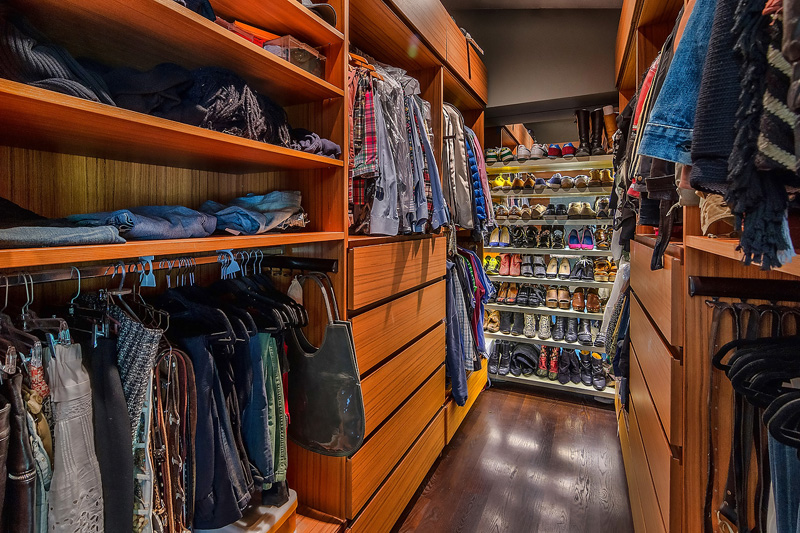 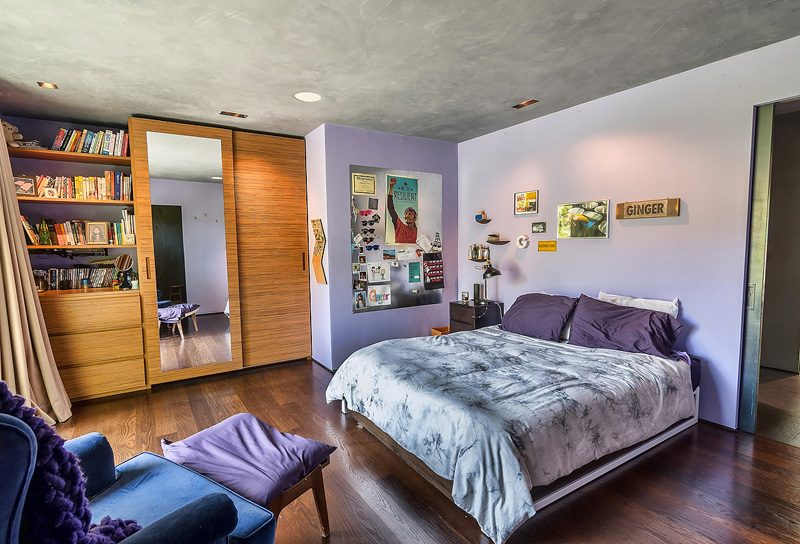 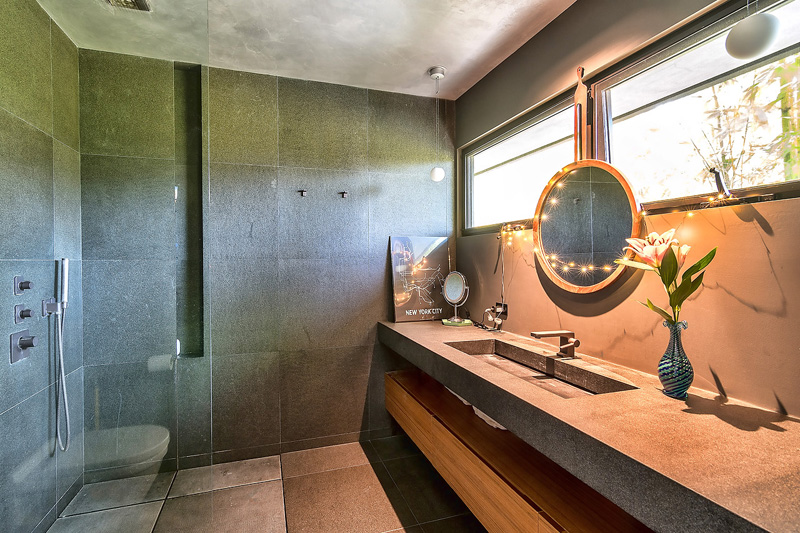 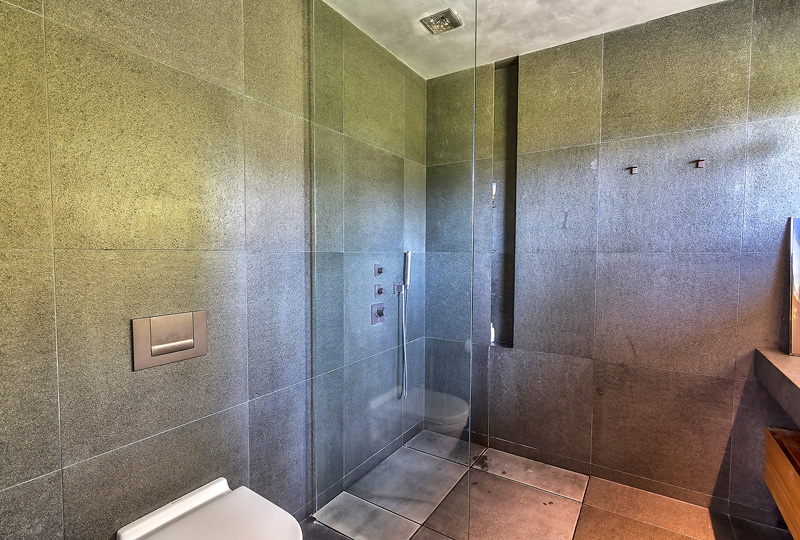 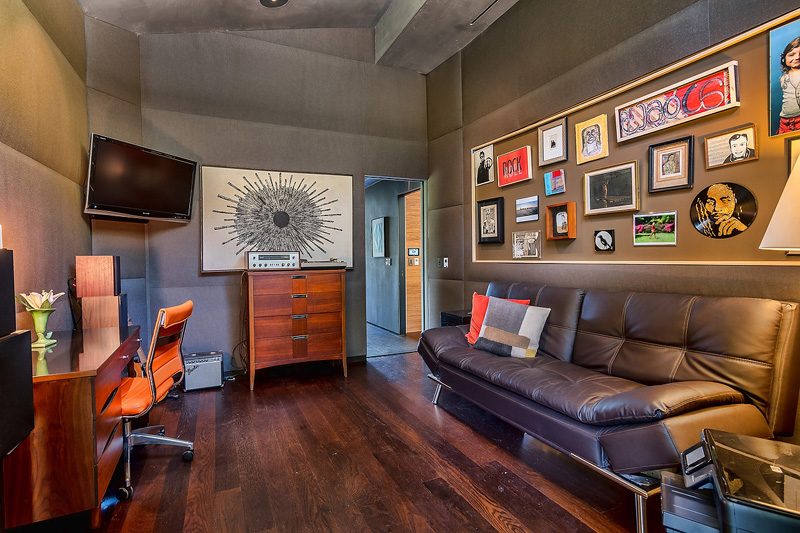 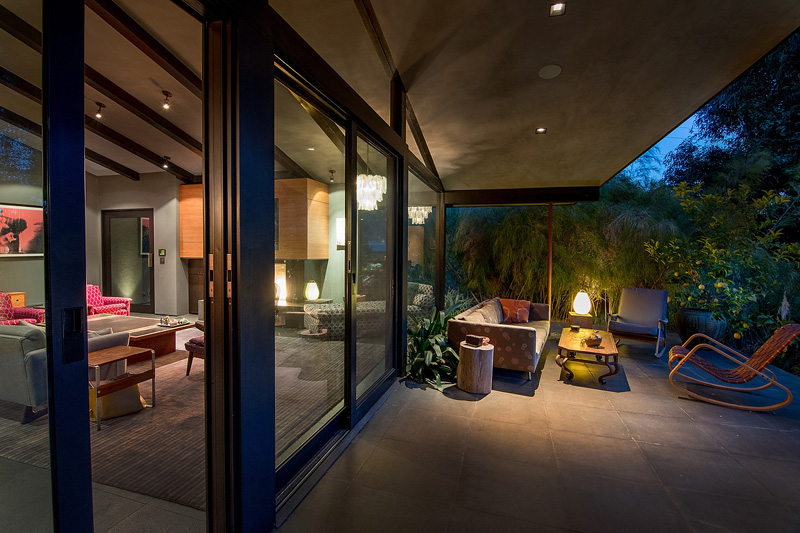 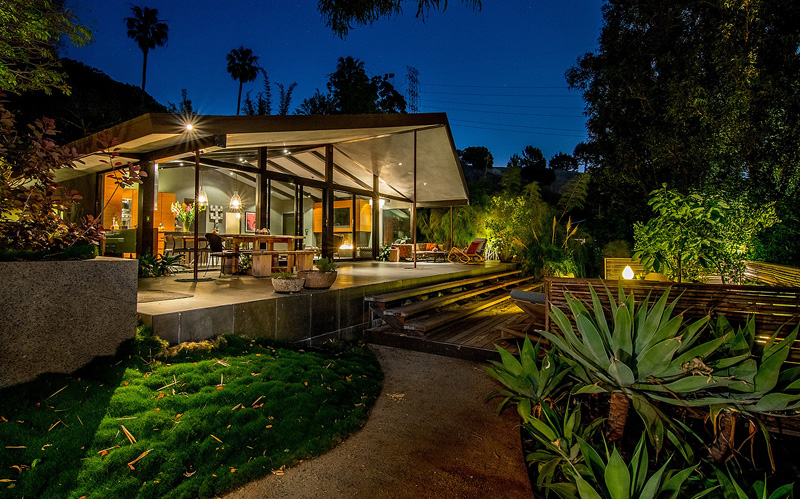 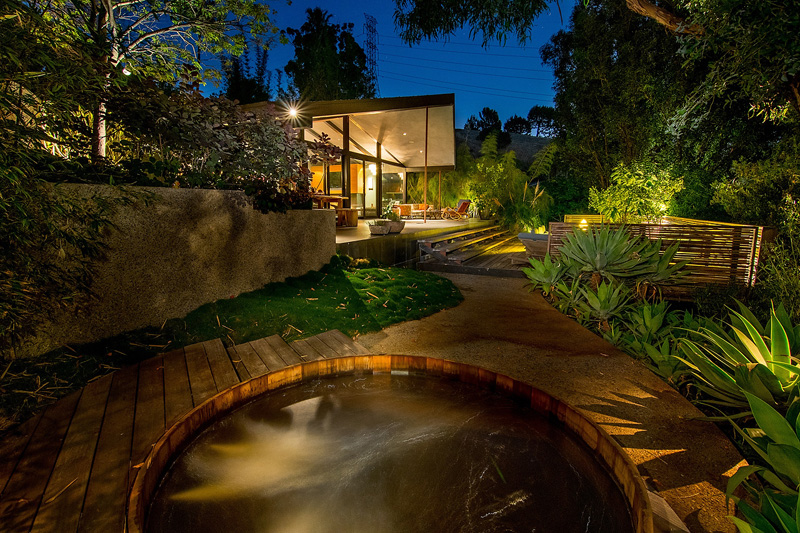 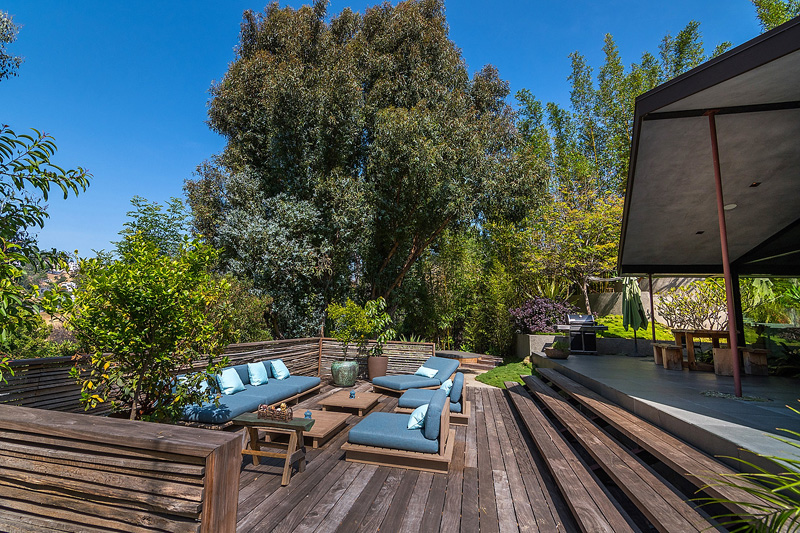 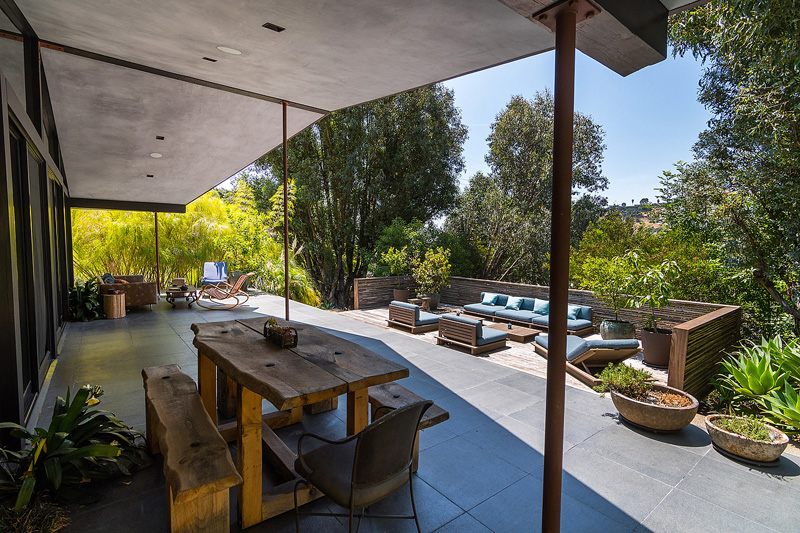 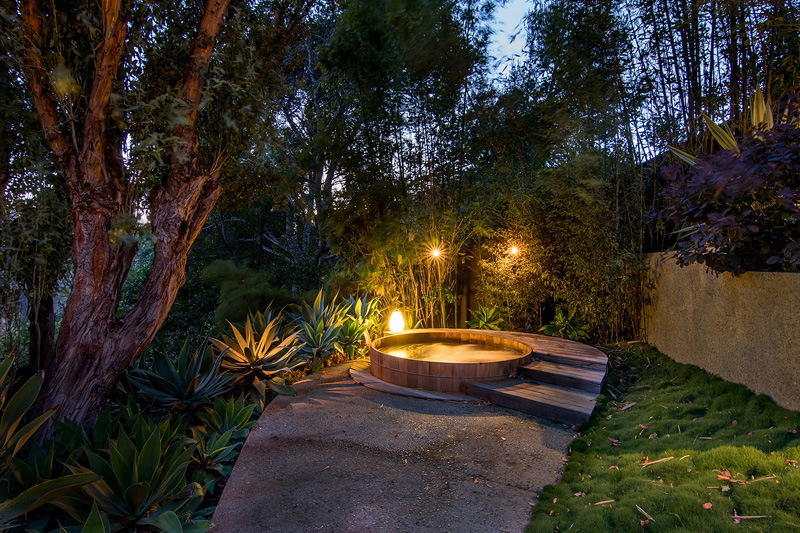 Hidden in a quiet cul-de-sac of Hollywood Hills, this home makes it hard to believe you’re still in the hustle and bustle of Los Angeles. Inside the gated yard are tranquil Asian-inspired gardens, fountains and greenery.

With such a beautifully cultivated yard, it’s easy to see why the entire home is designed to integrate indoor and outdoor spaces. Off the main living area, a sliding glass door leads directly to the backyard patio with a grill, several lounging areas and a tucked away hot tub. Similarly, the master suite contains two glass doors – one in the bedroom and another in the master bath, which leads to an outdoor soaking tub.

It’s hard to imagine this serene, luxury home lasting much longer than it did the last time it was on the market.