Ron Howard’s Hollywood career pretty much covers it all. You may know him from his early acting days – most notably his roles on “Happy Days” and “The Andy Griffith Show” – or his more recent success as an Oscar-winning director of popular films including “A Beautiful Mind” and “The Da Vinci Code.”

Howard is now debuting his Upper West Side apartment, listed at $12.5 million. 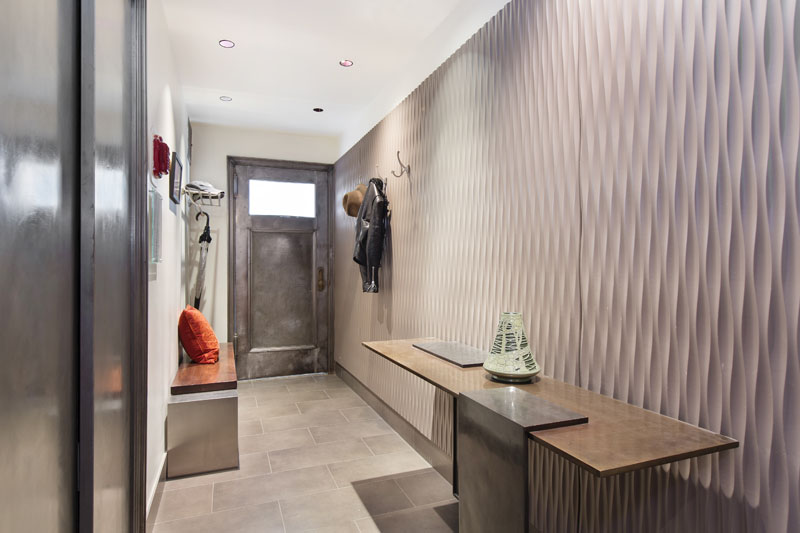 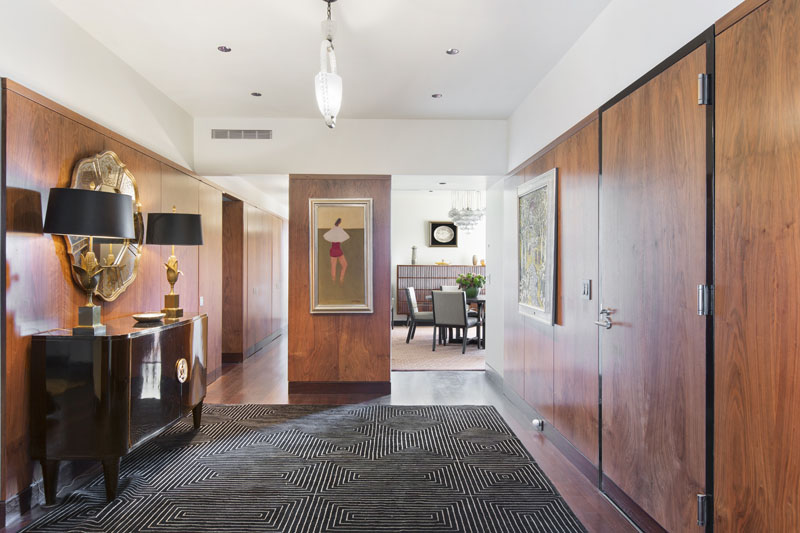 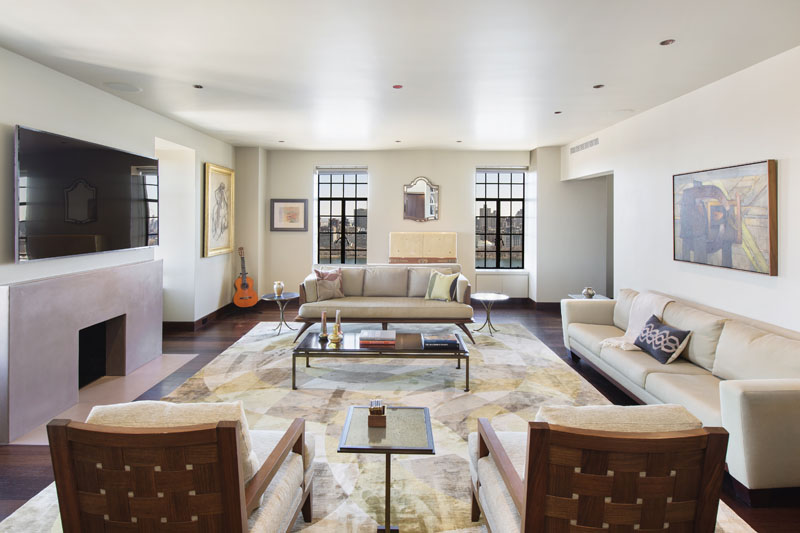 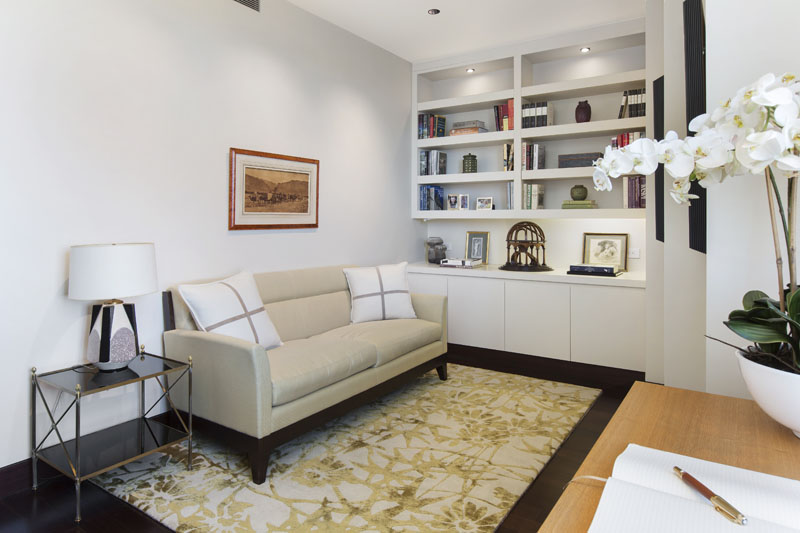 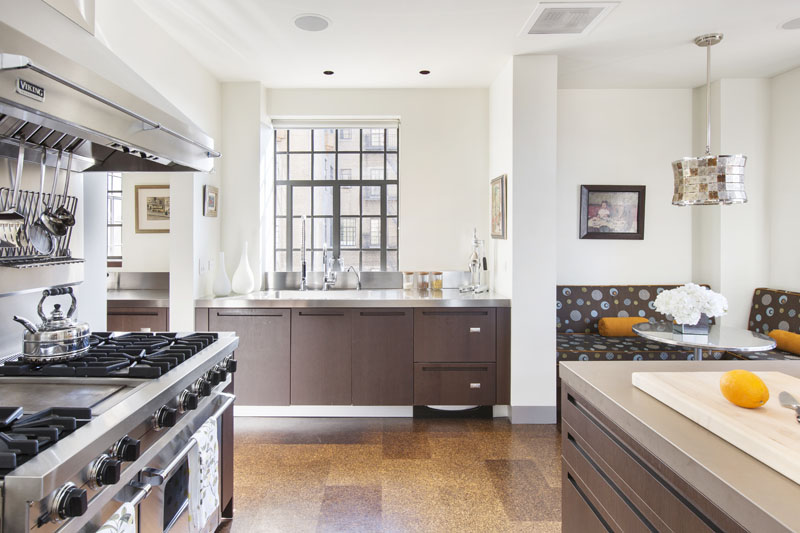 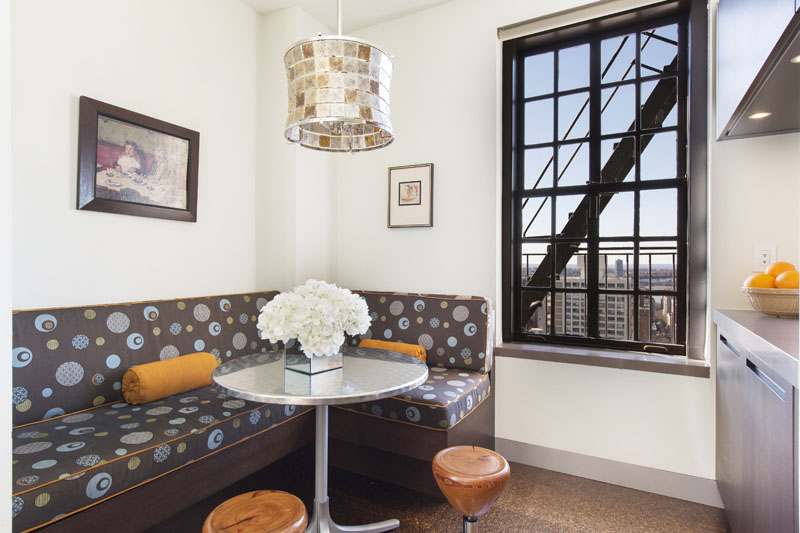 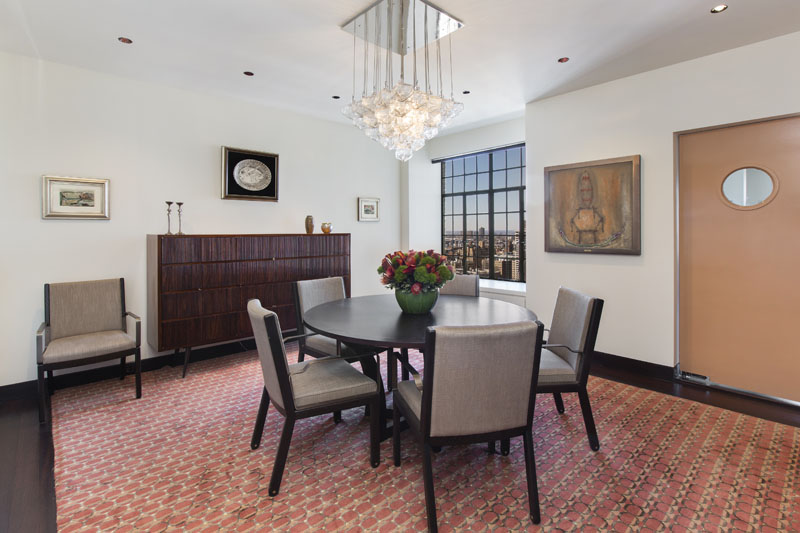 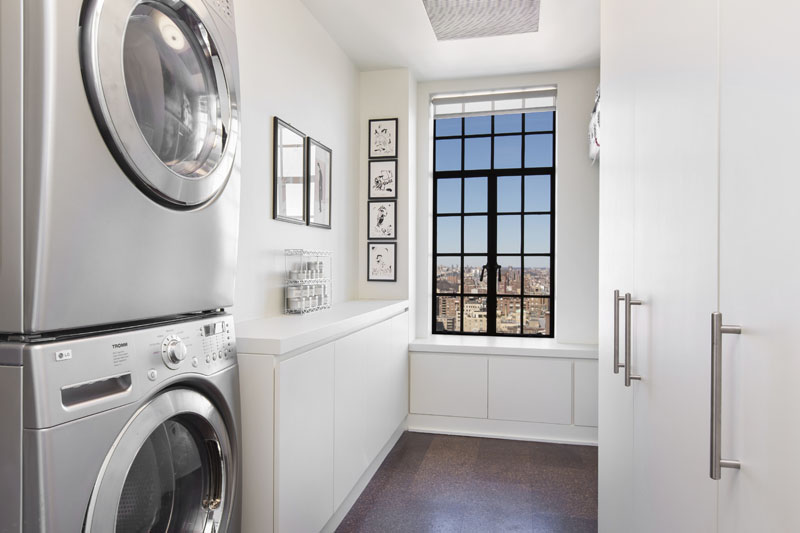 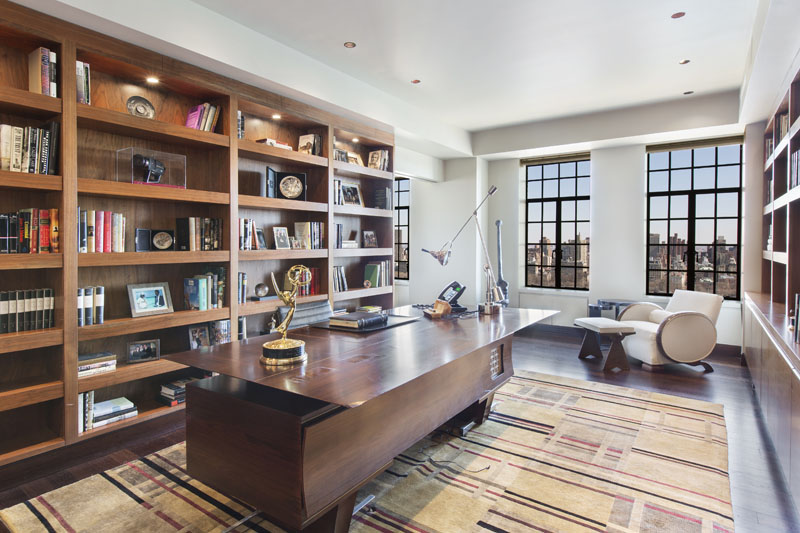 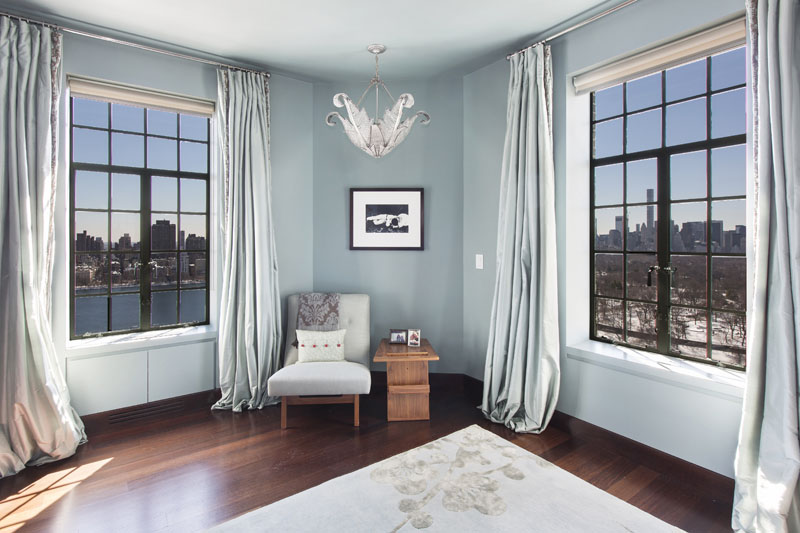 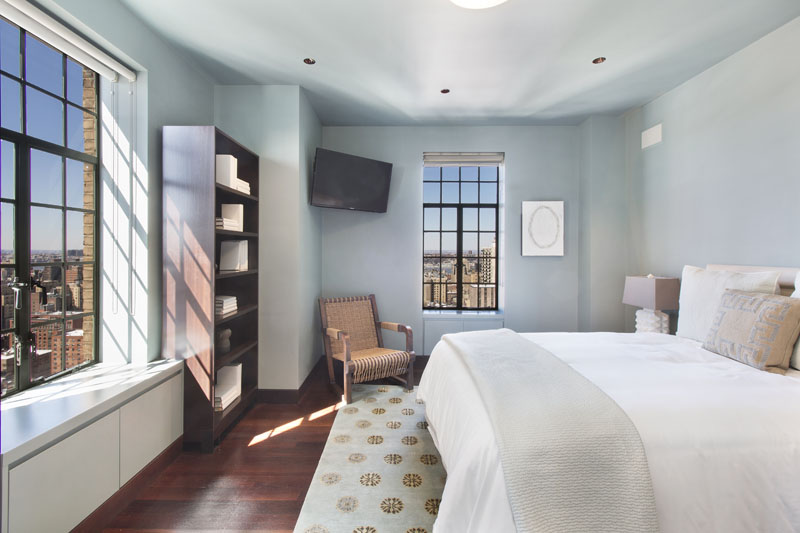 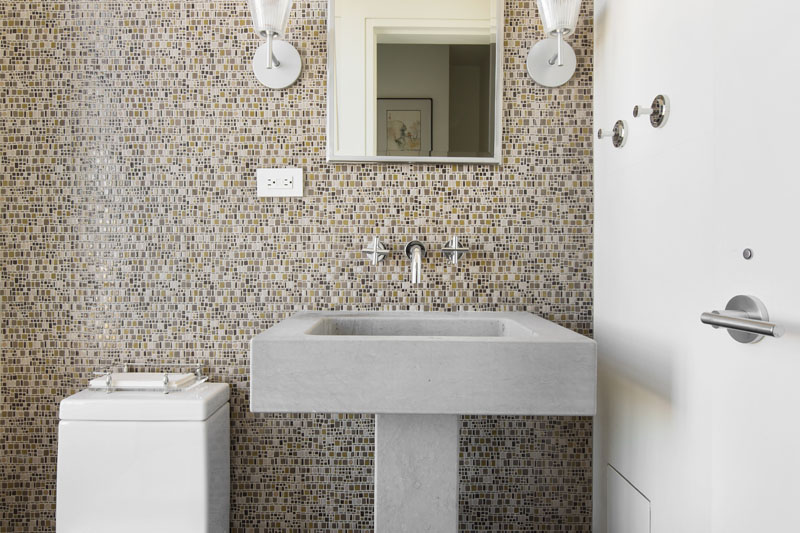 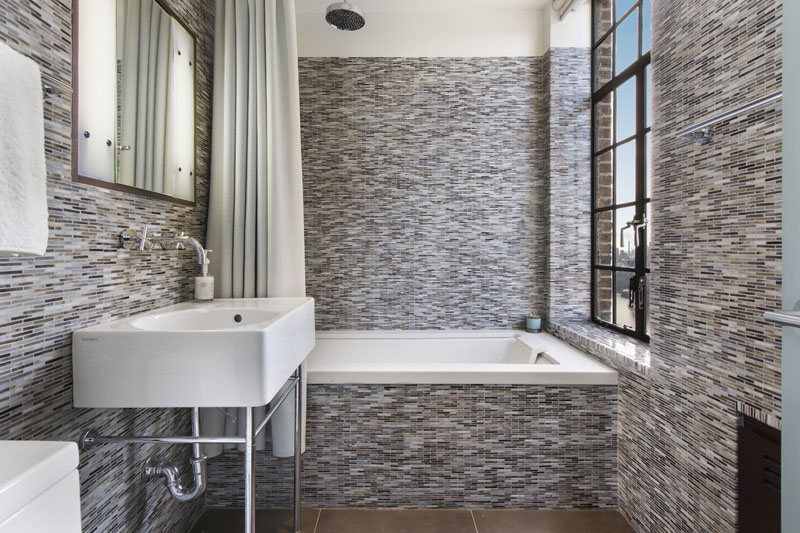 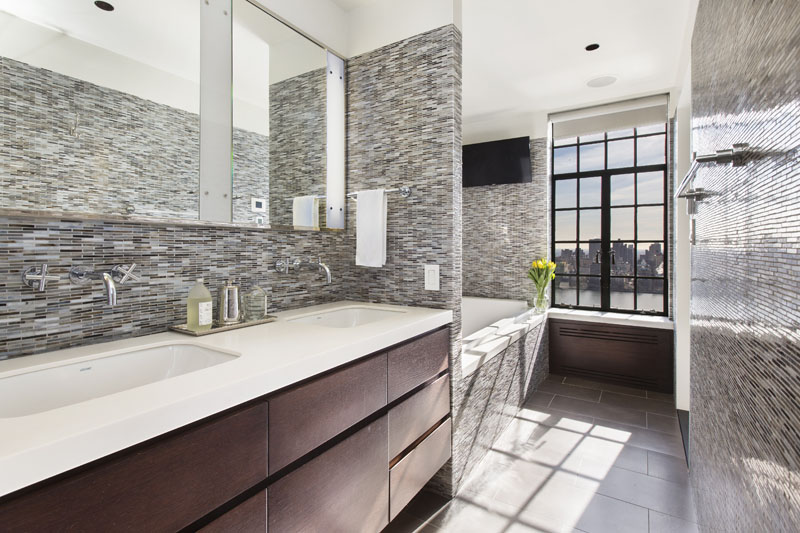 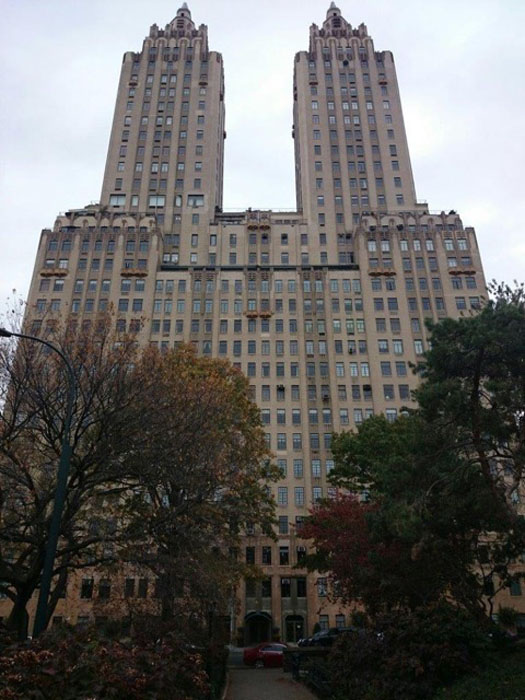 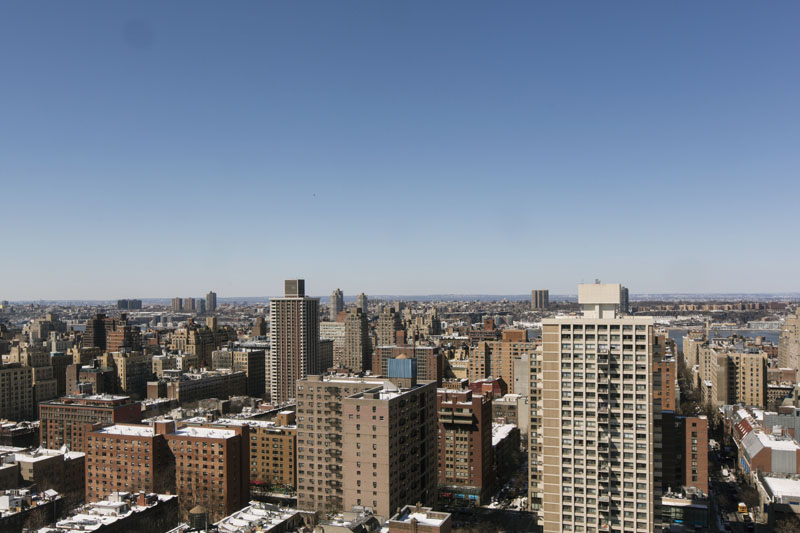 What the kitchen lacks in city views, it makes up for in appliances with a 48-inch Viking stove, a wine fridge, two Sub-Zero refrigerators and two dishwashers. The former maid’s room off the kitchen has been converted into a laundry room and provides an additional peek onto the park.

The home is in the famed Eldorado building on Central Park West, which has housed other celebrities over the years, from Bruce Willis to Alec Baldwin. The art deco-style high-rise, built in 1930, has its own fitness center and mini basketball court, and it’s so close to the Central Park tennis courts that you can nearly lob a ball over the net from your front door.

The listing is held by Robin Kencel and Ann Cutbille Lenane of Douglas Elliman Real Estate.