House of the Week: A Southern Manor Rich in American History

Some homes have a little history. This Scottsville, VA home has a lot of history – and it begins even before the main house existed.

Prior to the construction of the estate’s main residence in 1804, a cottage (dating back to at least 1746) already existed on the grounds. It was at this very cottage that Thomas Jefferson’s father met with the county sheriff to draw the boundaries of the county.

As Carol Jackson, one of the home’s current owners explained, “We weren’t a country at the time so nothing was incorporated. The division into counties was for the purpose of law enforcement and militias.”

Later, a plantation schoolhouse – which is still standing today – was built on the property. And decades later, a utility wing was built to connect the main house to the old plantation kitchen.

It wasn’t until the 1960s that Carol Jackson’s in-laws bought the brick-and-slate property – currently listed at $4.65 million – as a future retirement home and a gathering spot for their four children and grandchildren. With 5 bedrooms, 7 bathrooms, and multiple living rooms, the house can certainly host a large family. 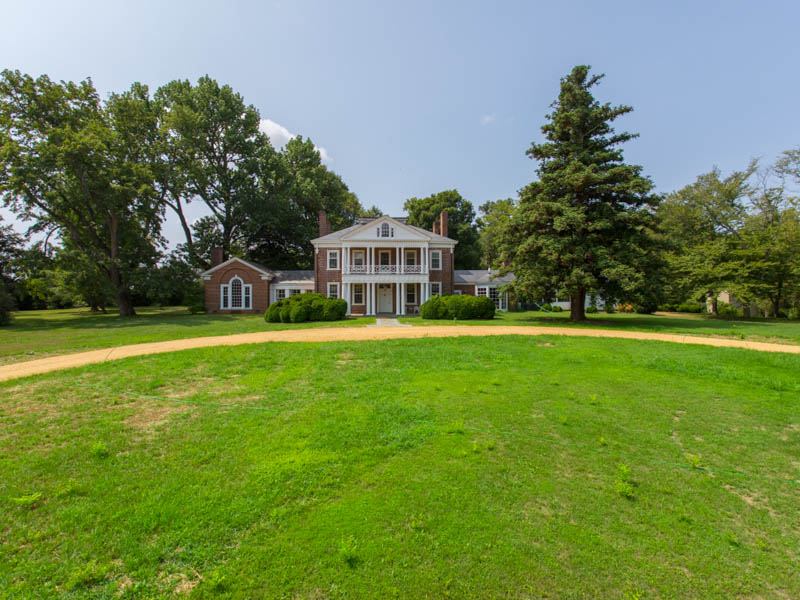 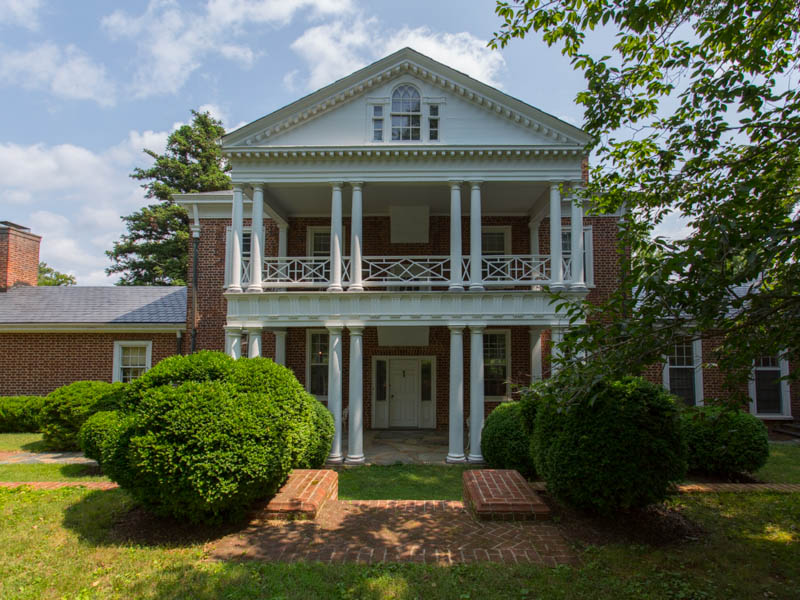 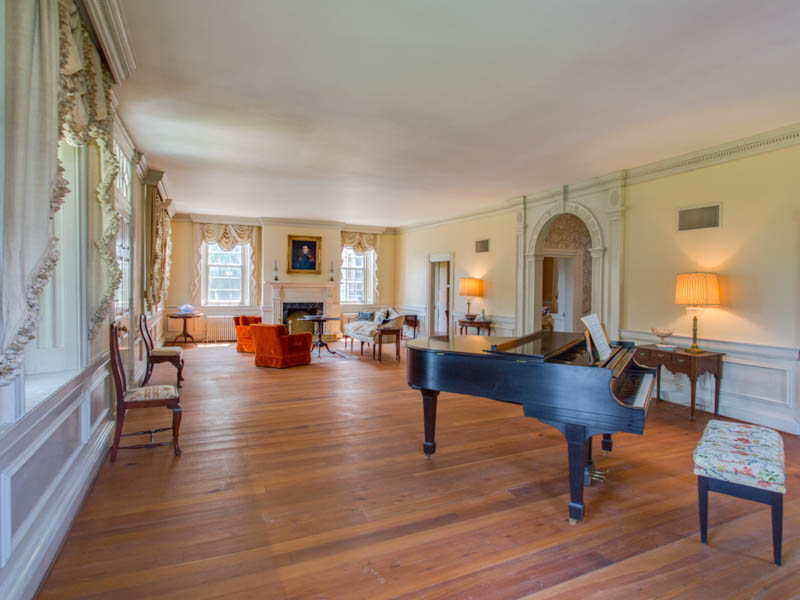 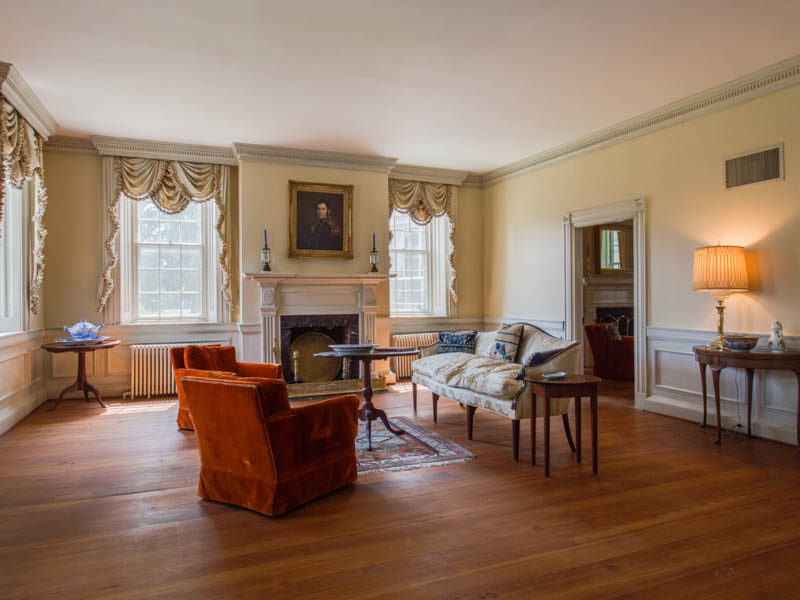 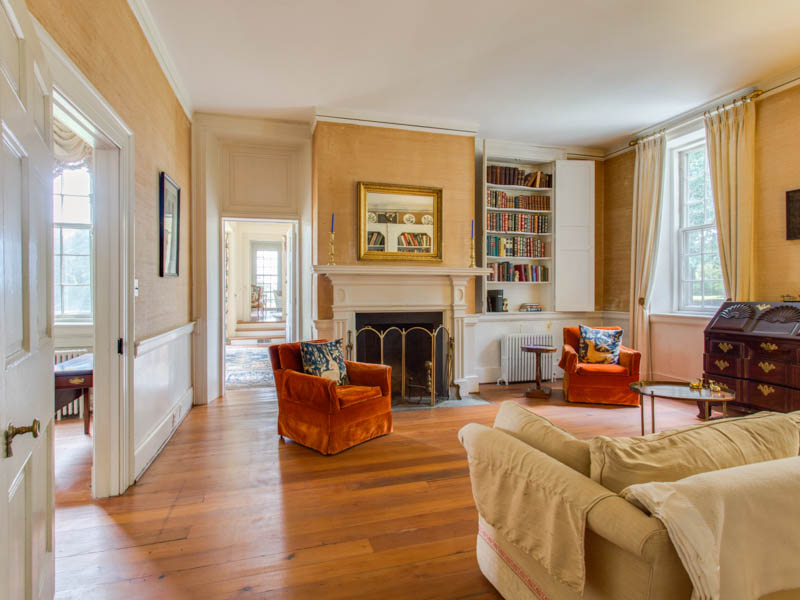 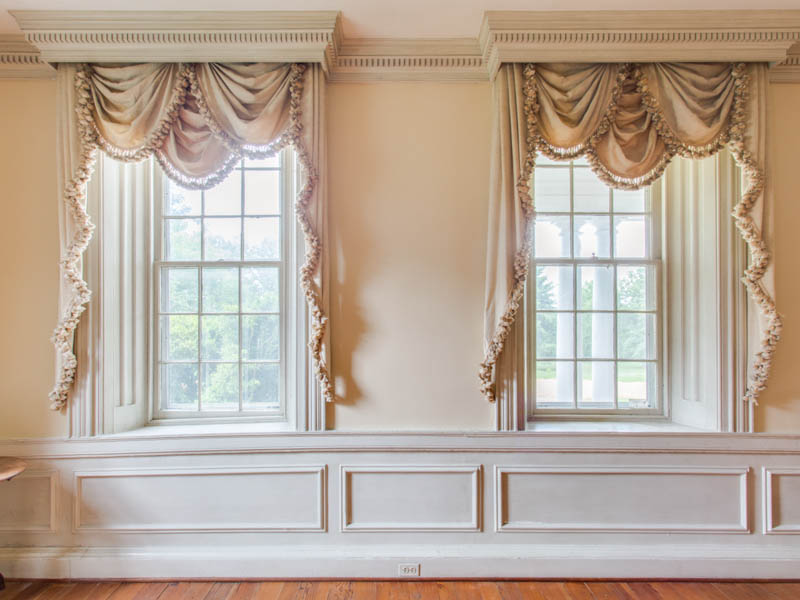 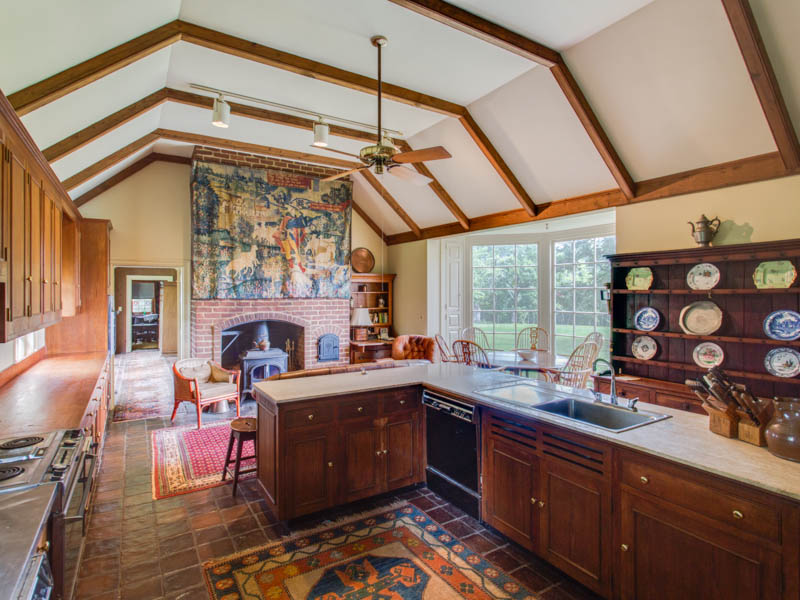 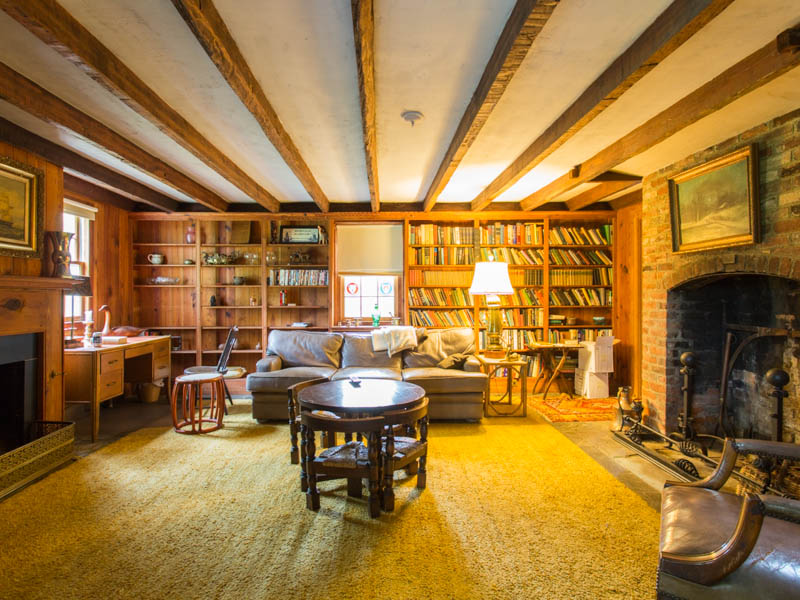 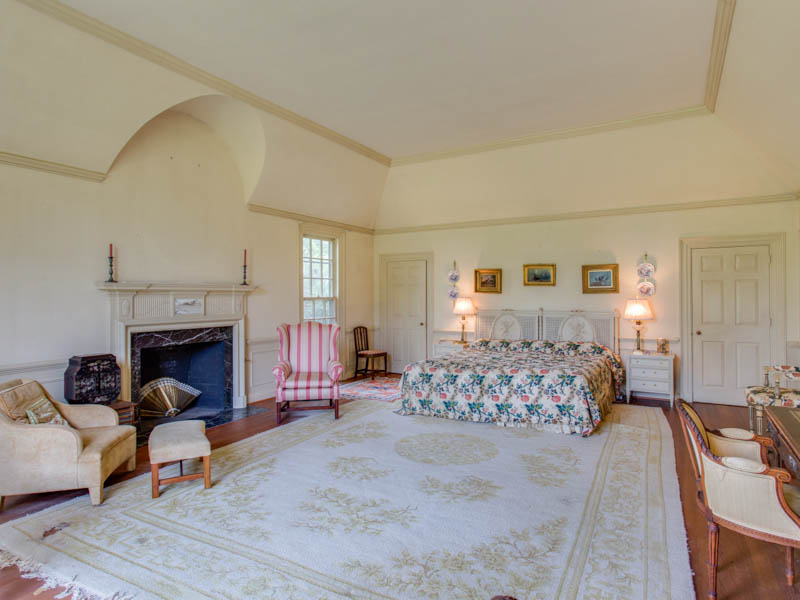 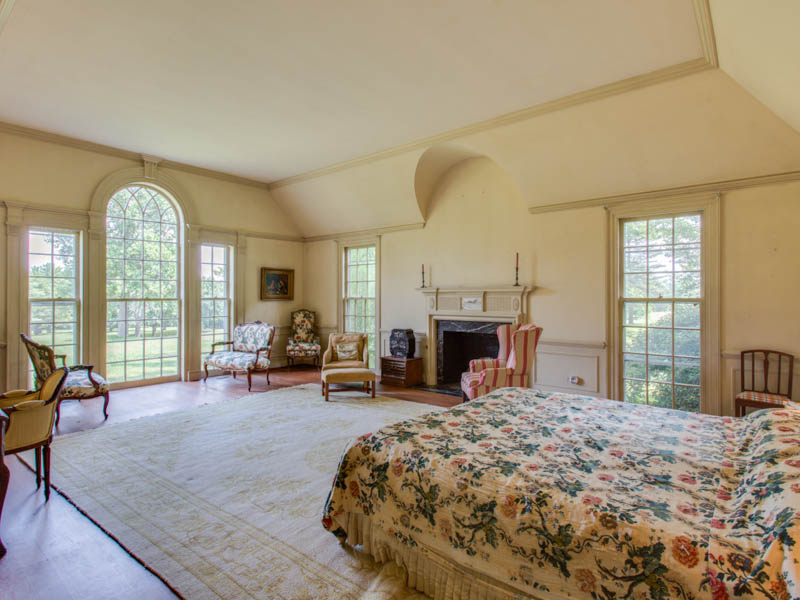 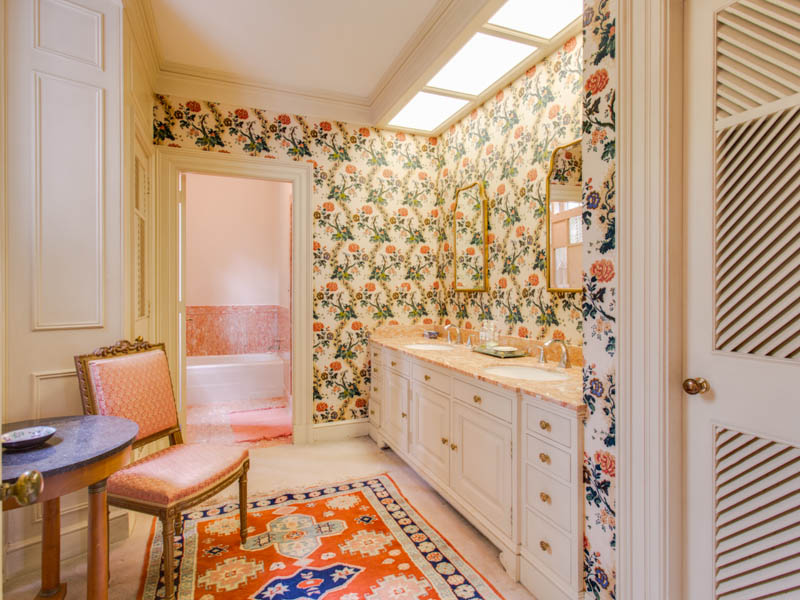 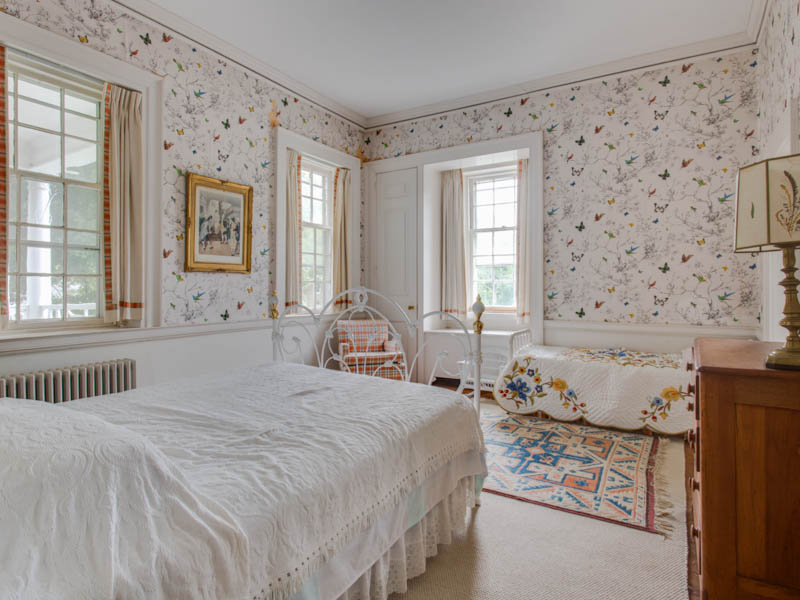 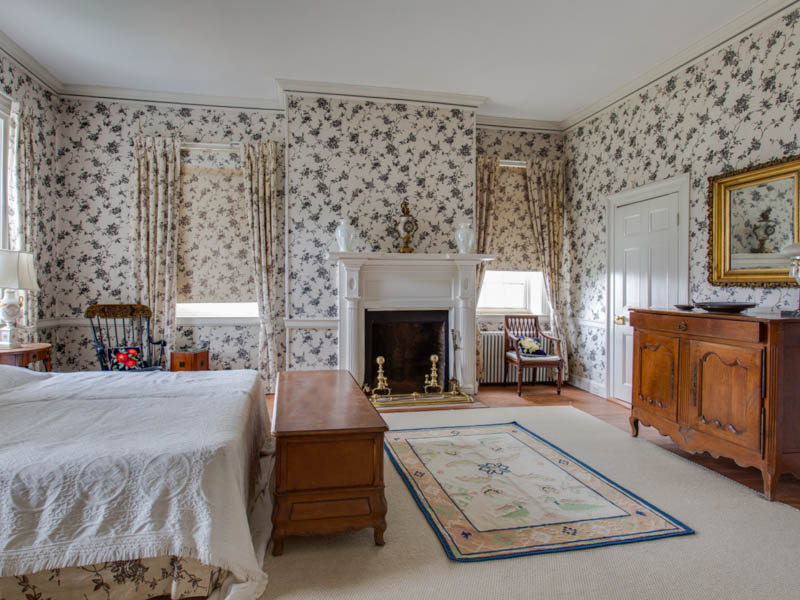 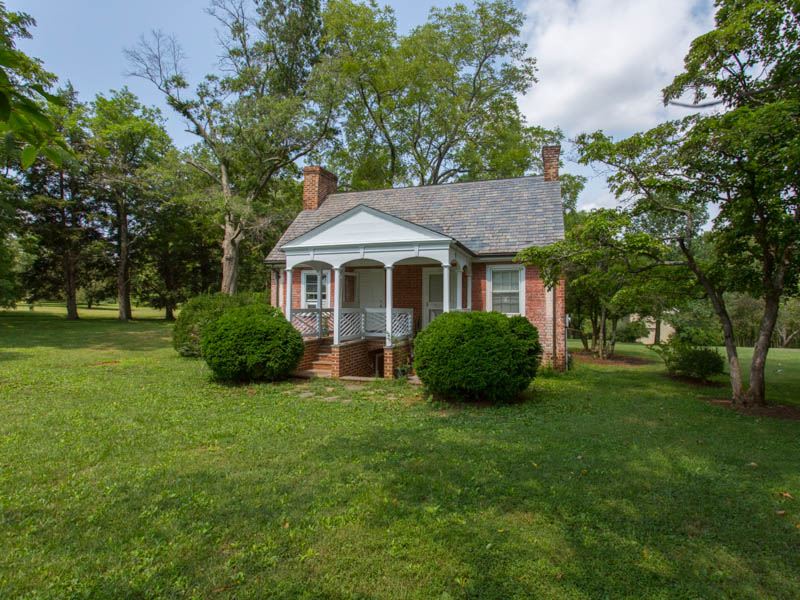 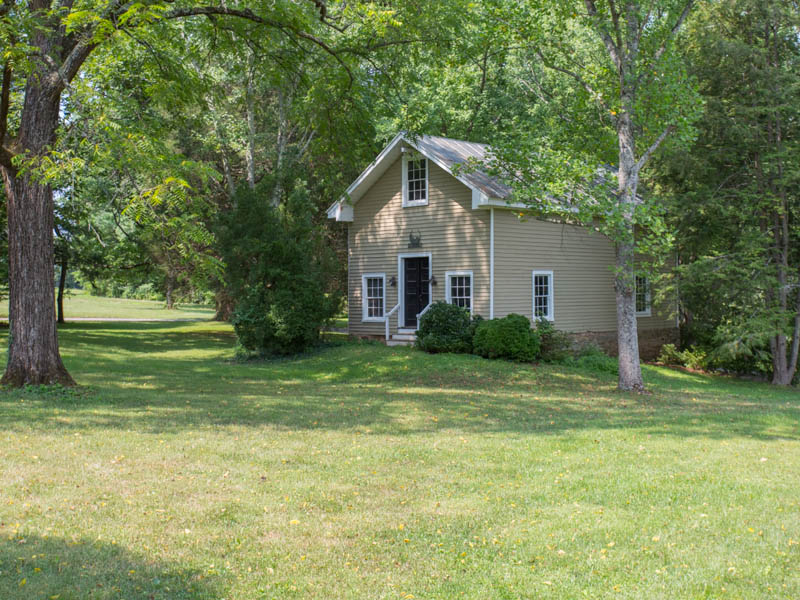 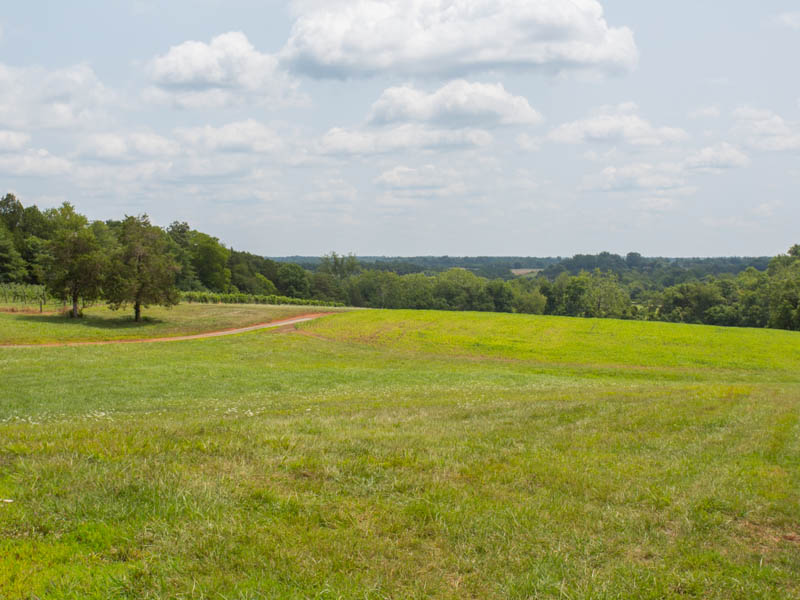 Even the square footage of the house has history embedded in it. Floyd Johnson, the renowned architect who oversaw and contributed to the restoration of Thomas Jefferson’s Monticello, was the same architect responsible for the expansion of this estate to its current and expansive 8,500-square-feet.

The home itself boasts features that are highly sought after today – including crown molding, wood beam ceilings, decorative millwork, as well as a rare kind of old wood stove.

After nearly five decades of being owned by the Jackson family, history buffs now have a shot at owning this property for $4.65 million. That listing price includes over 423 acres, a vineyard, and sweeping views of the James River valley.