House of the Week: A 233-Year-Old Home With a Vintage Facelift

Before Bob Stamps bought this 18th-century home in New Hampshire, it had an outdated kitchen and a mourning room. They both had to go.

Although the home was mostly preserved to match its colonial vintage, its kitchen was from the disco era. Stamps decided to “take what looked like the 1970s and turn it into the 1770s.”

He updated the room’s bones and overlayed that structure with period-looking pieces. For example, the oven is ensconced in an island that appears to be an antique cabinet, and the Sub-Zero refrigerator is similarly camouflaged.

The mourning room, which Stamps said was originally used for people who were either sick or who died in the winter and could not be buried until the ground thawed, was “not very useful.” So he bashed out one of its walls to expand the adjoining tiny bathroom. 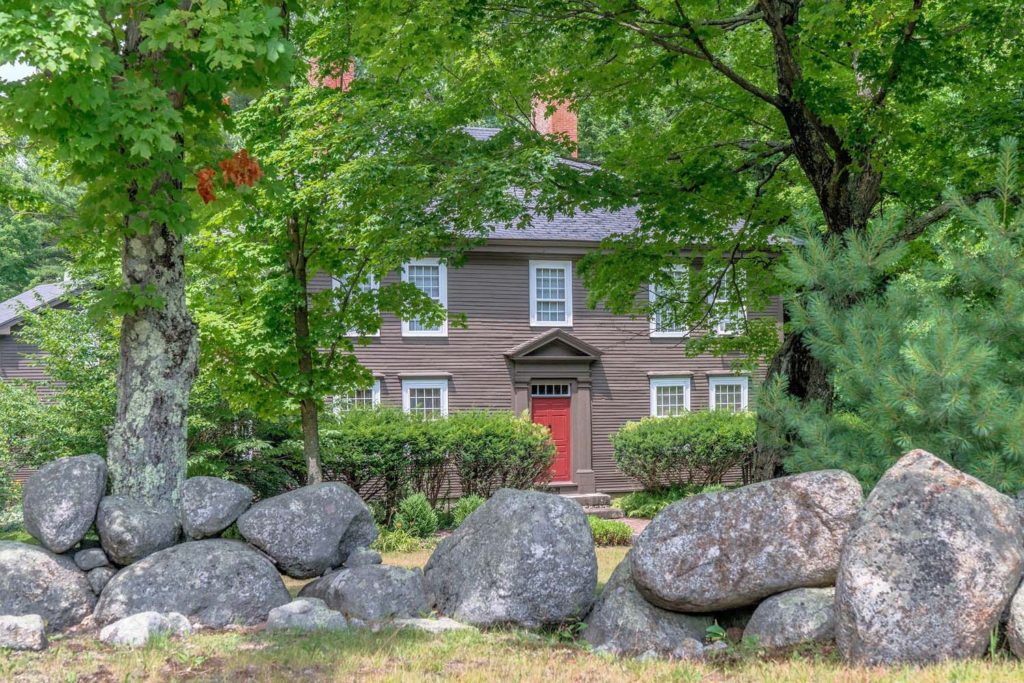 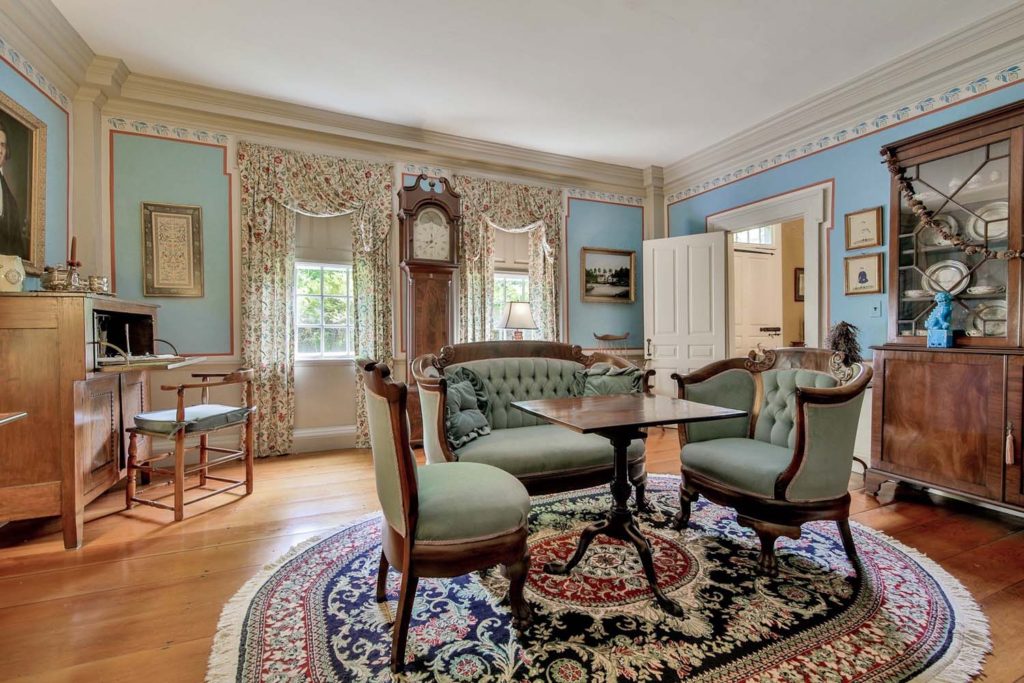 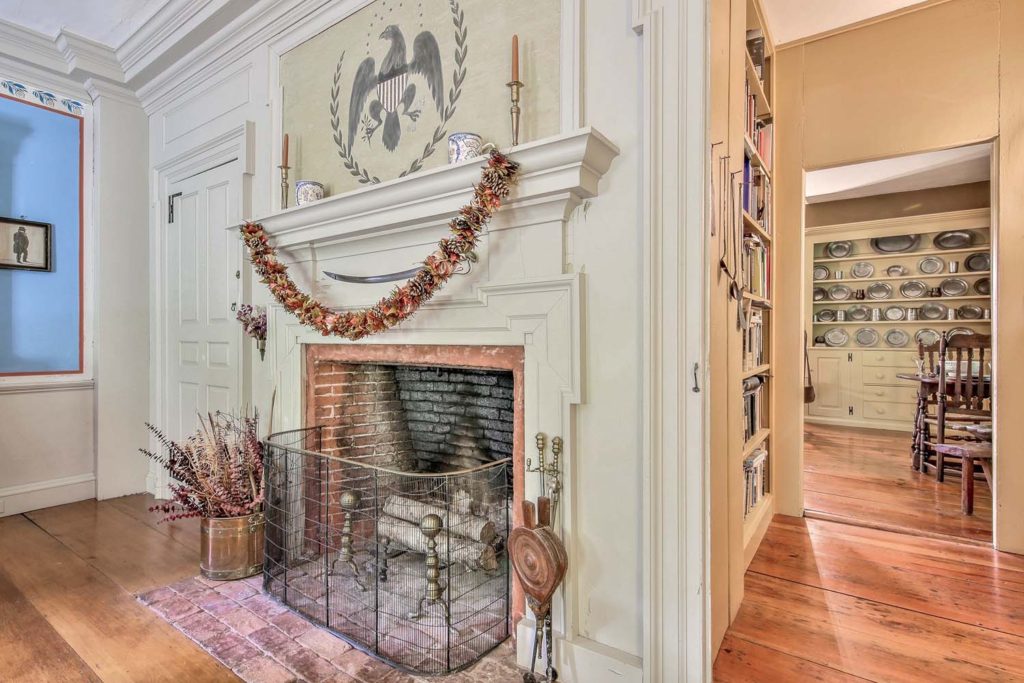 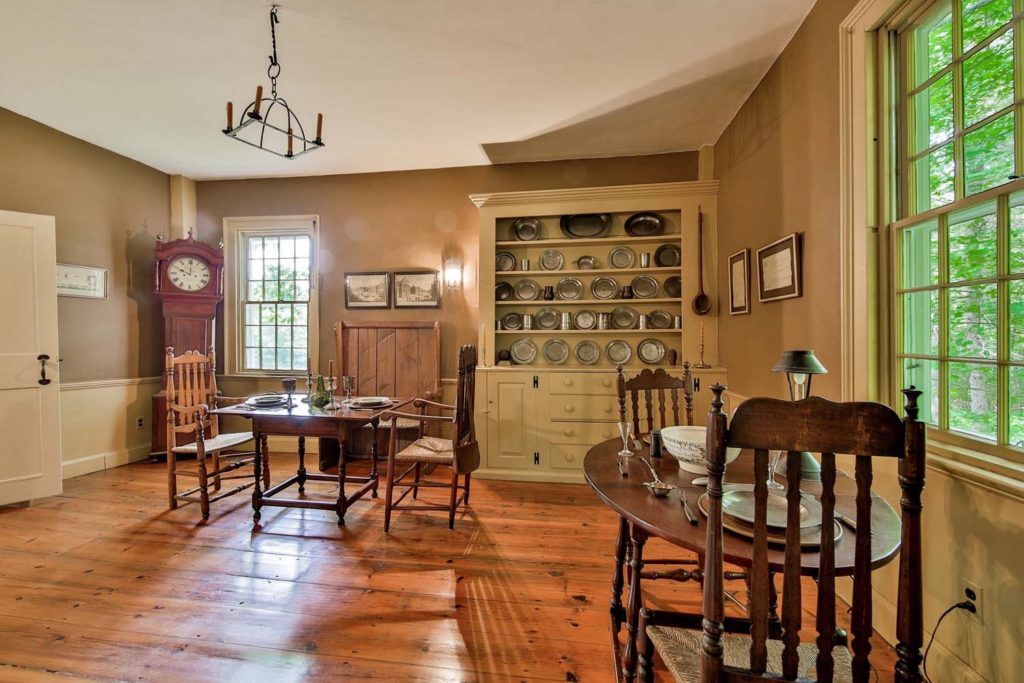 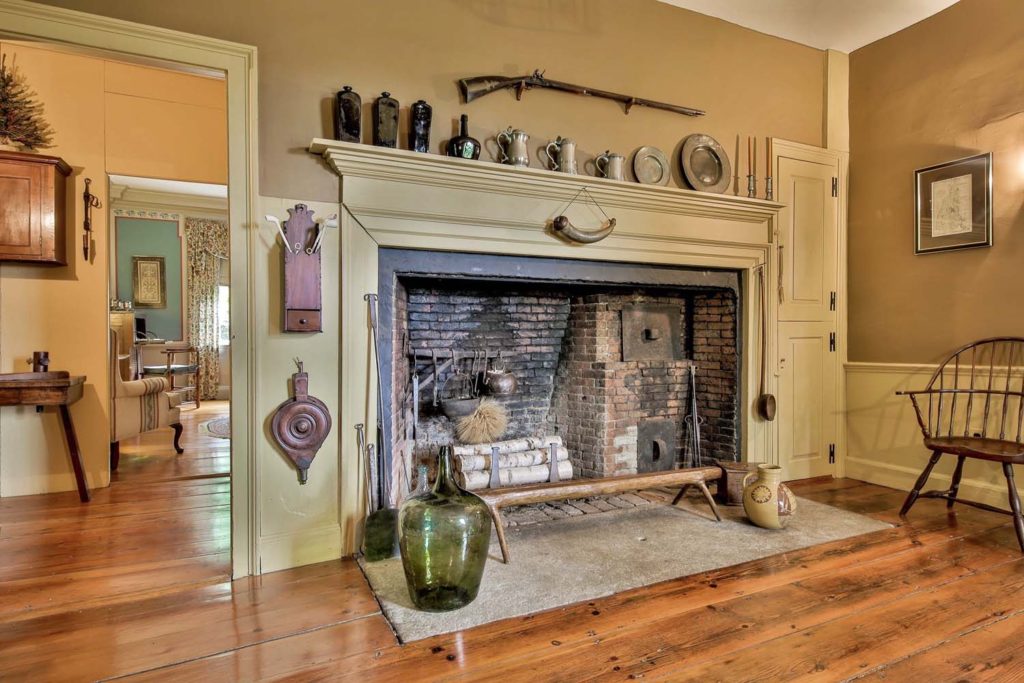 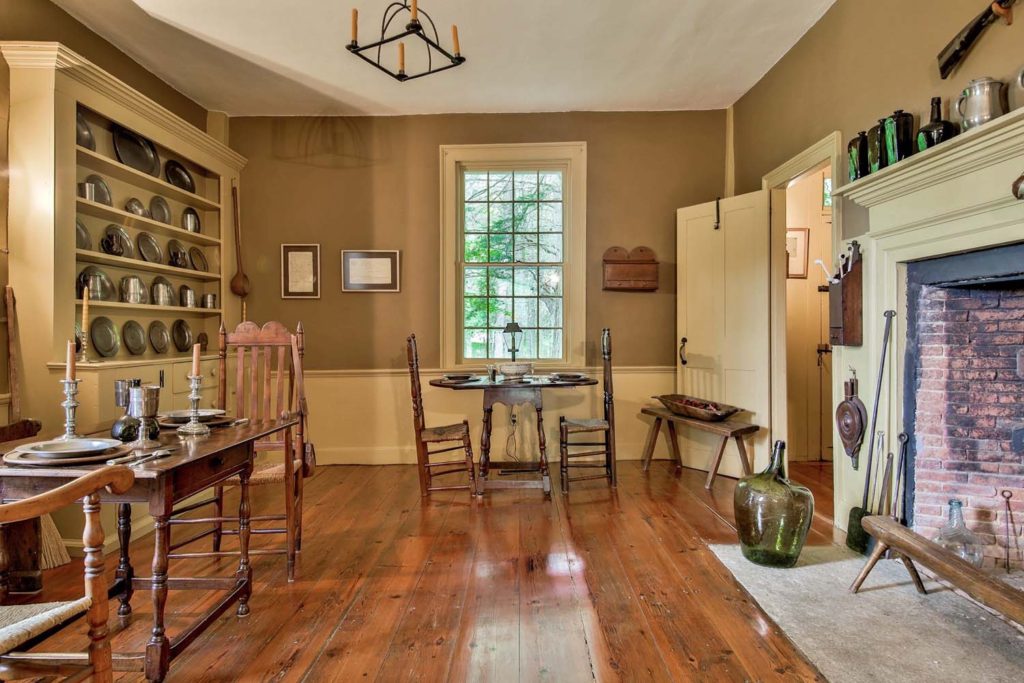 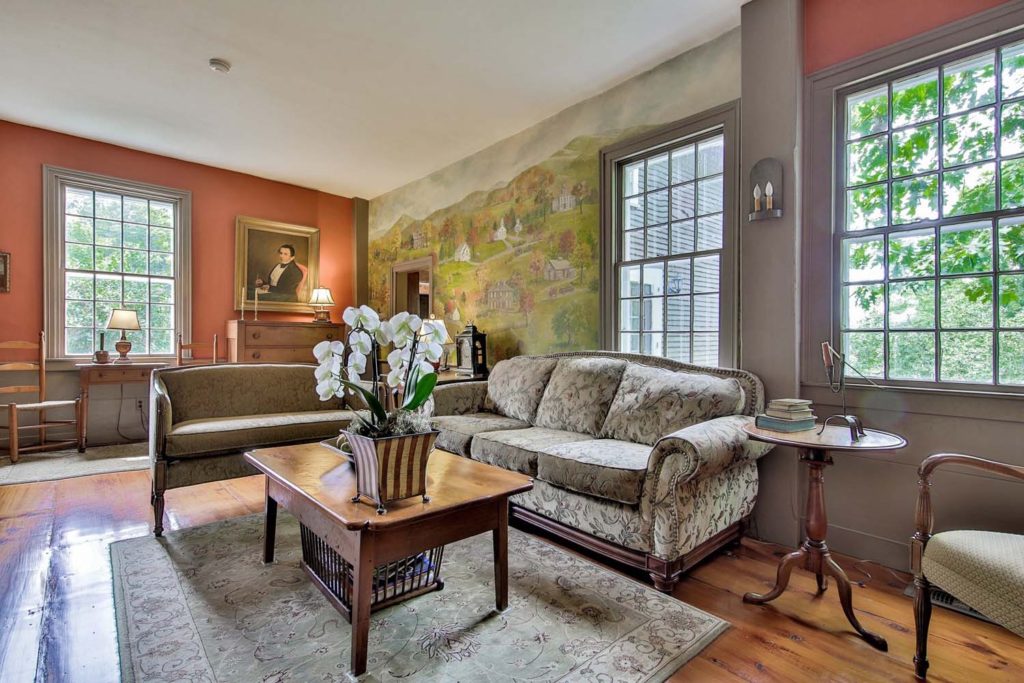 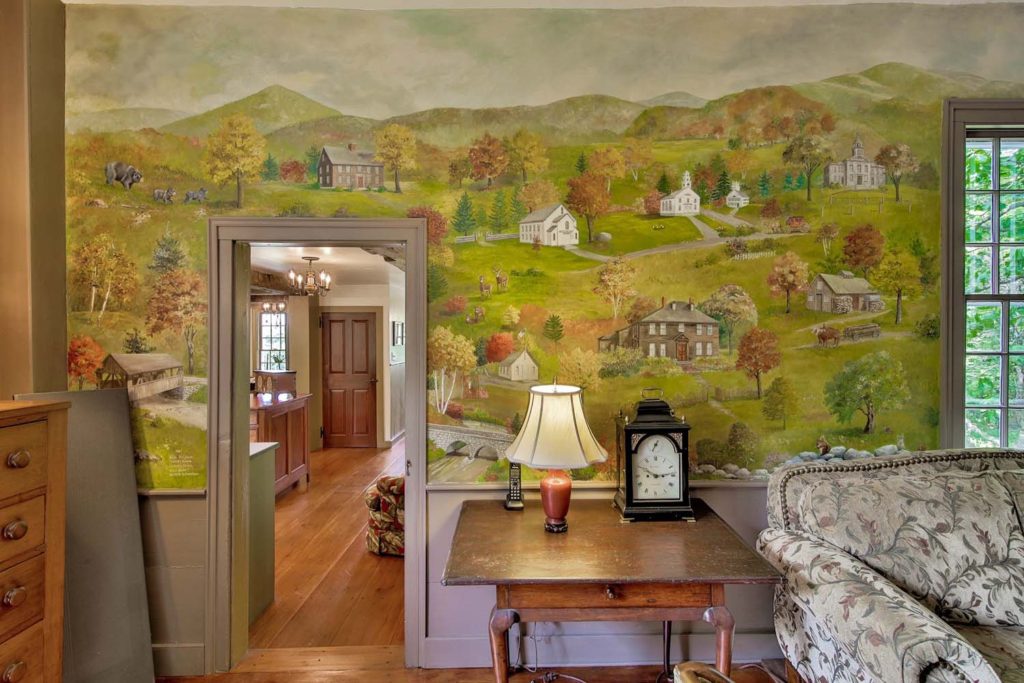 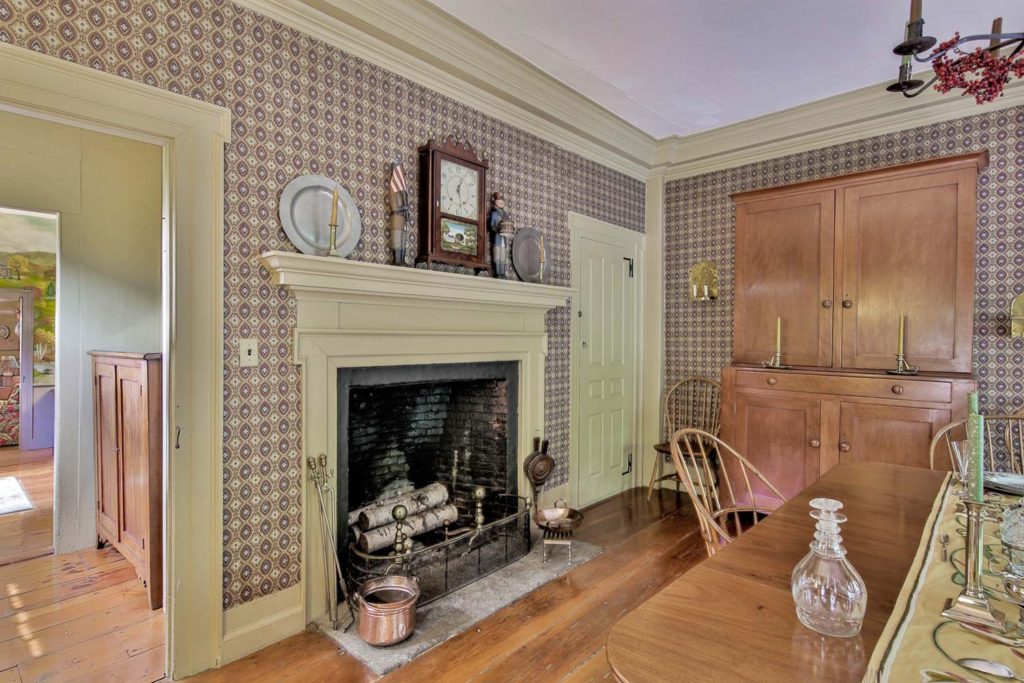 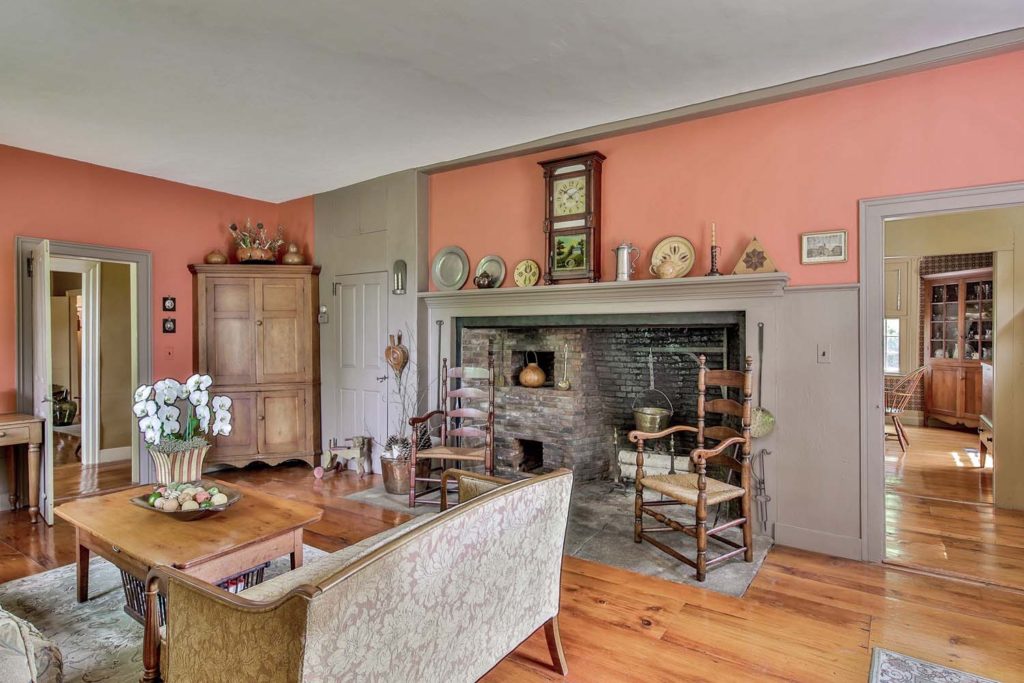 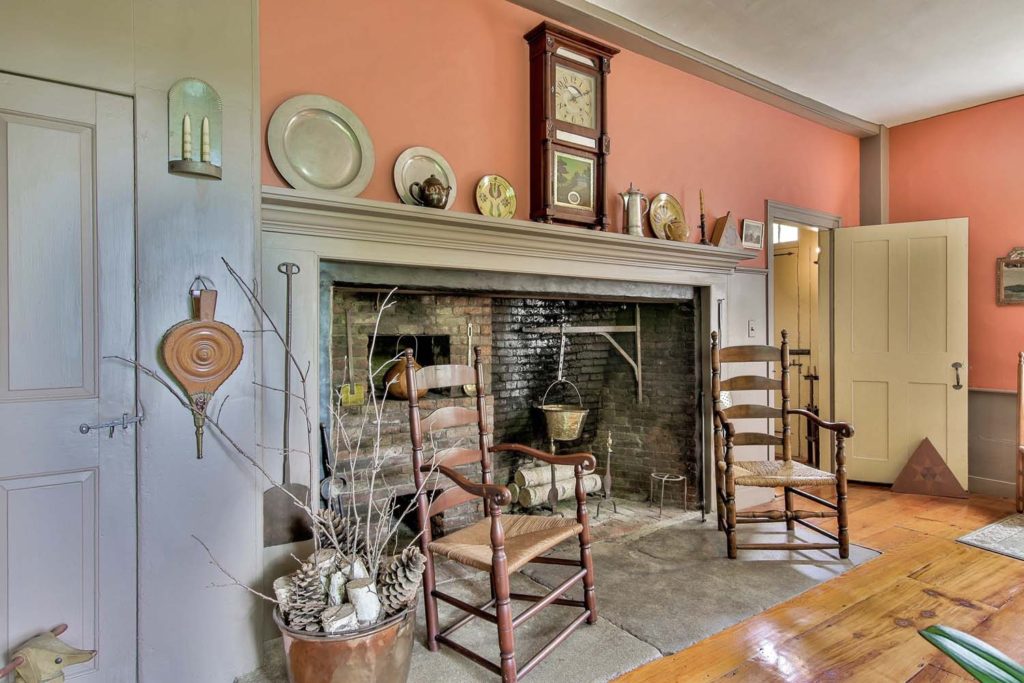 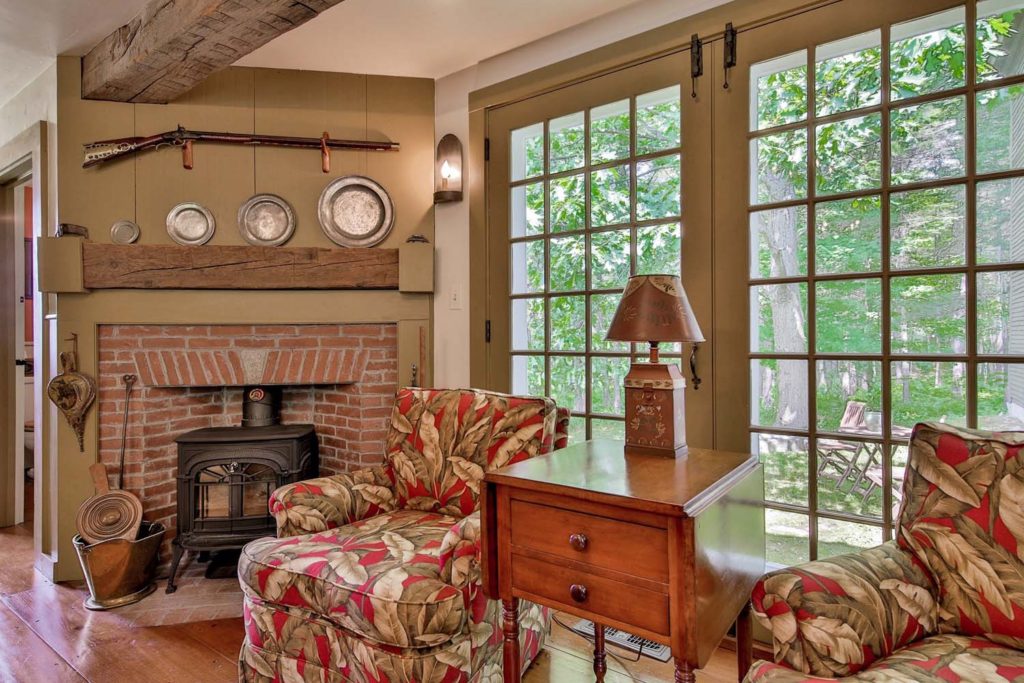 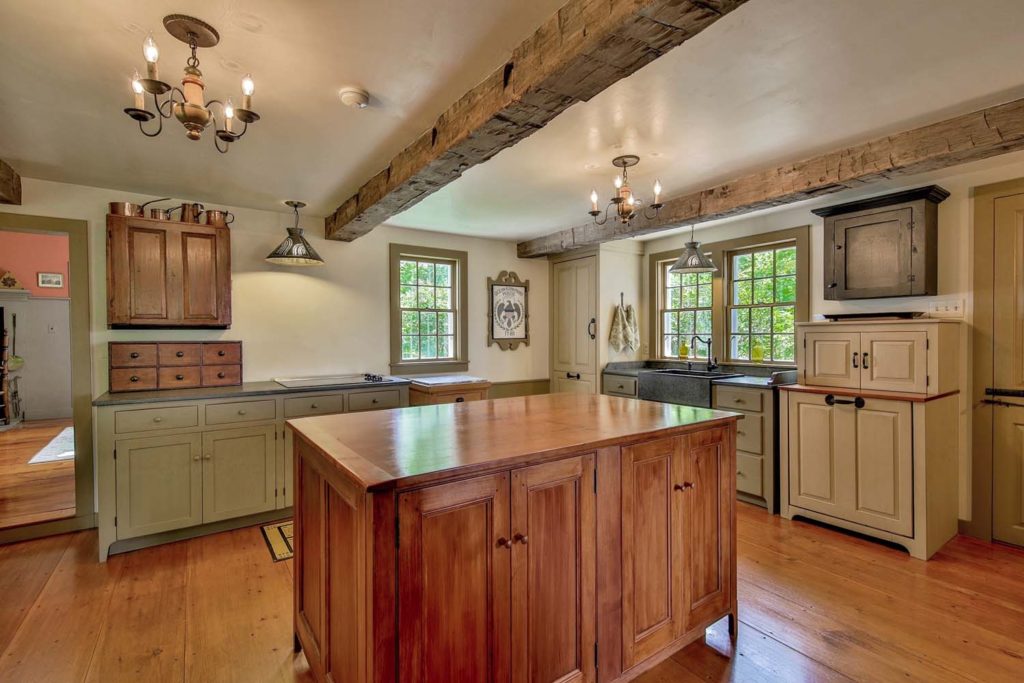 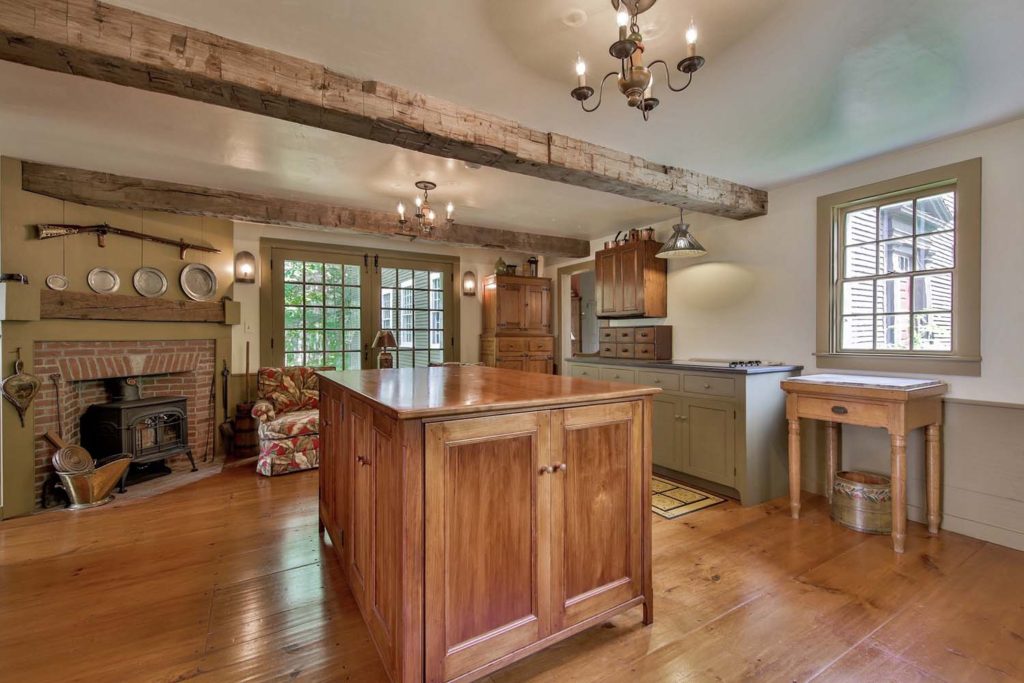 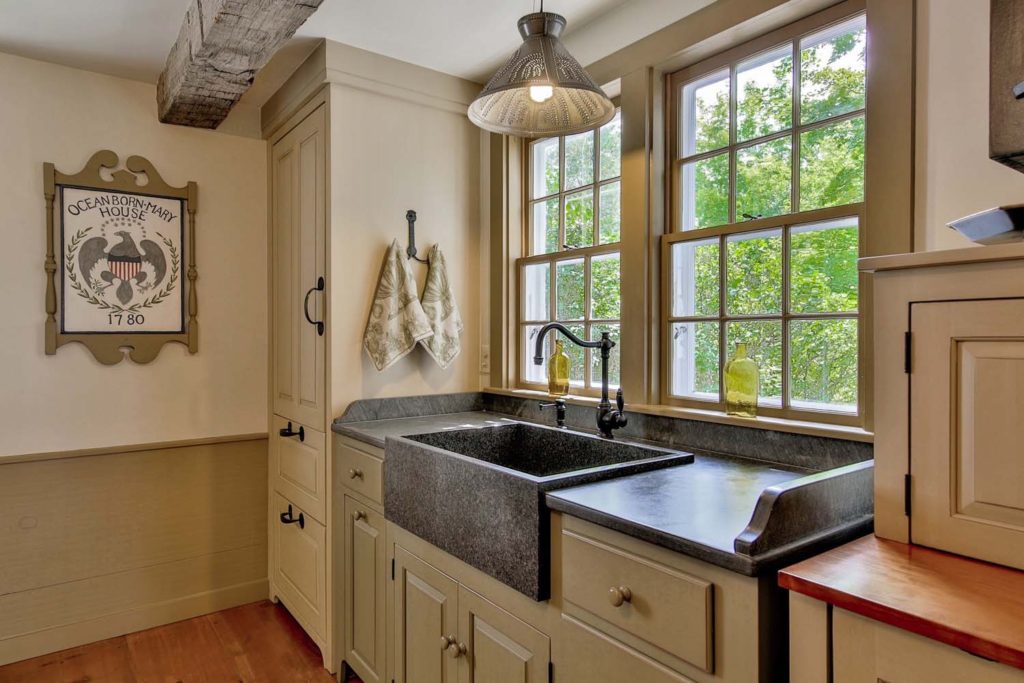 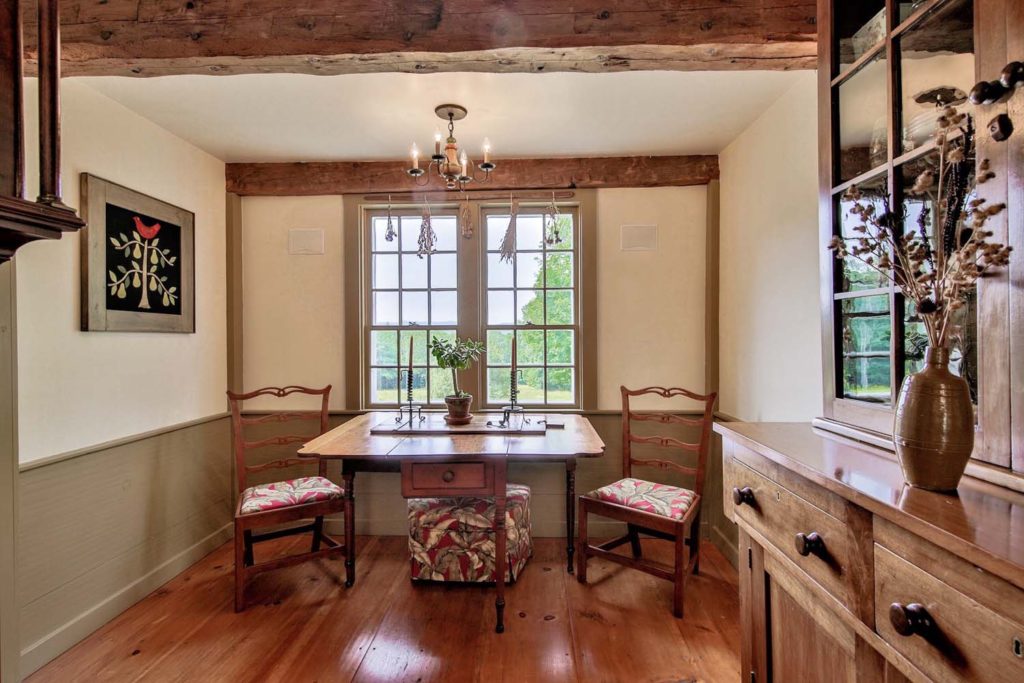 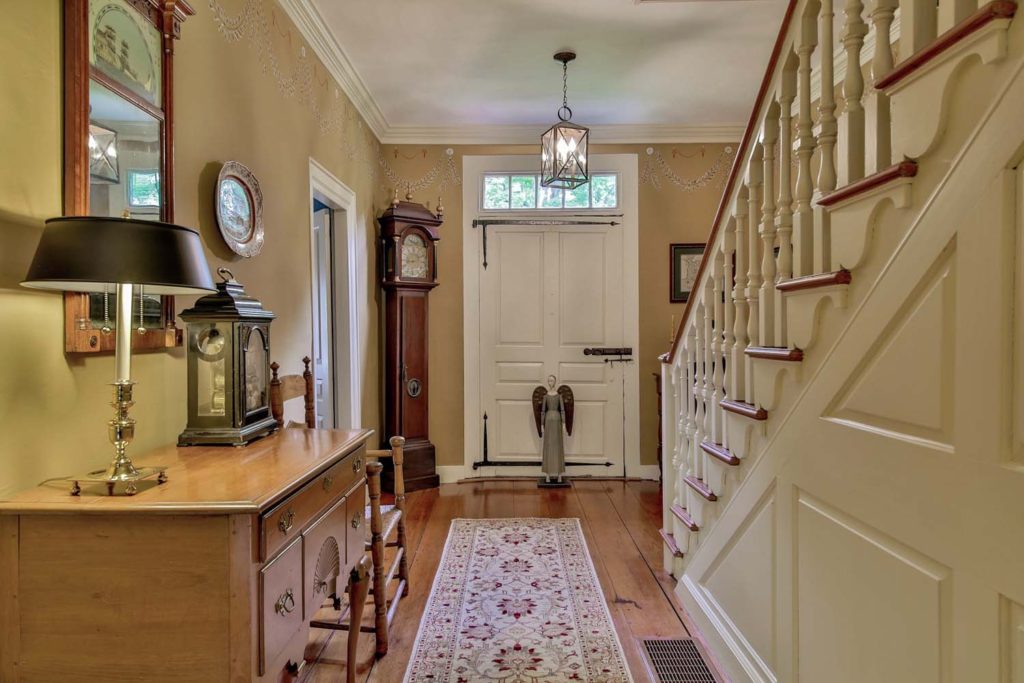 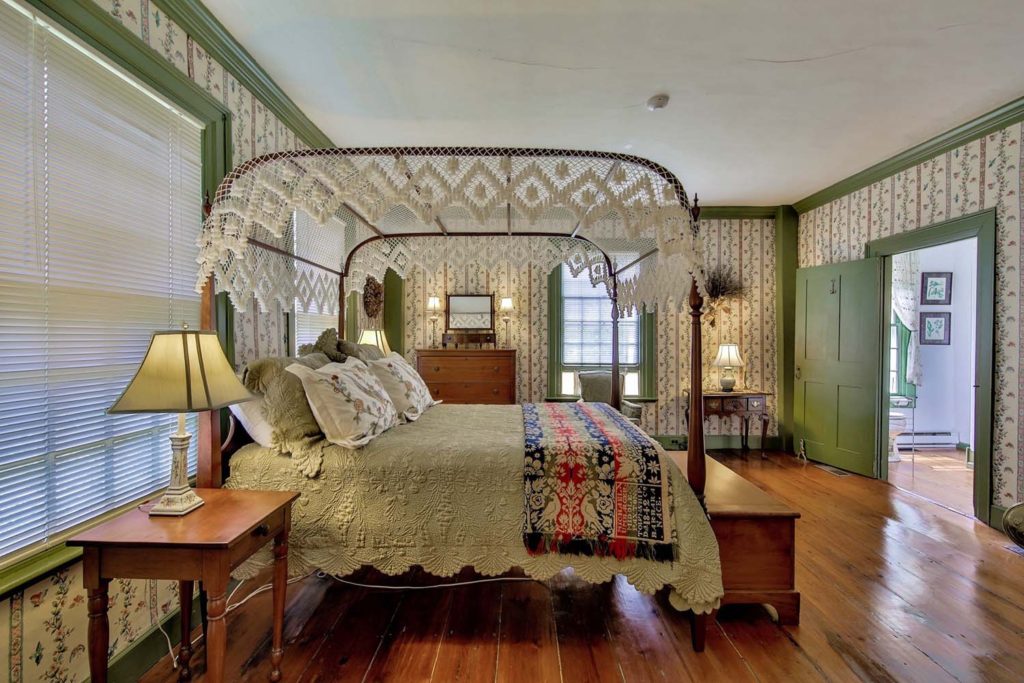 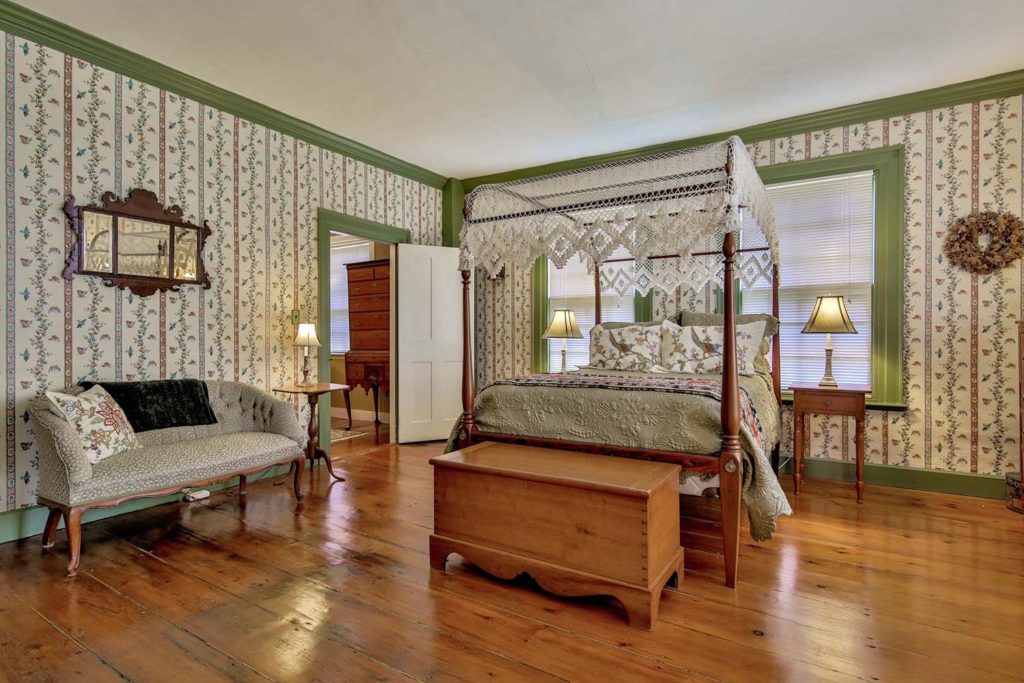 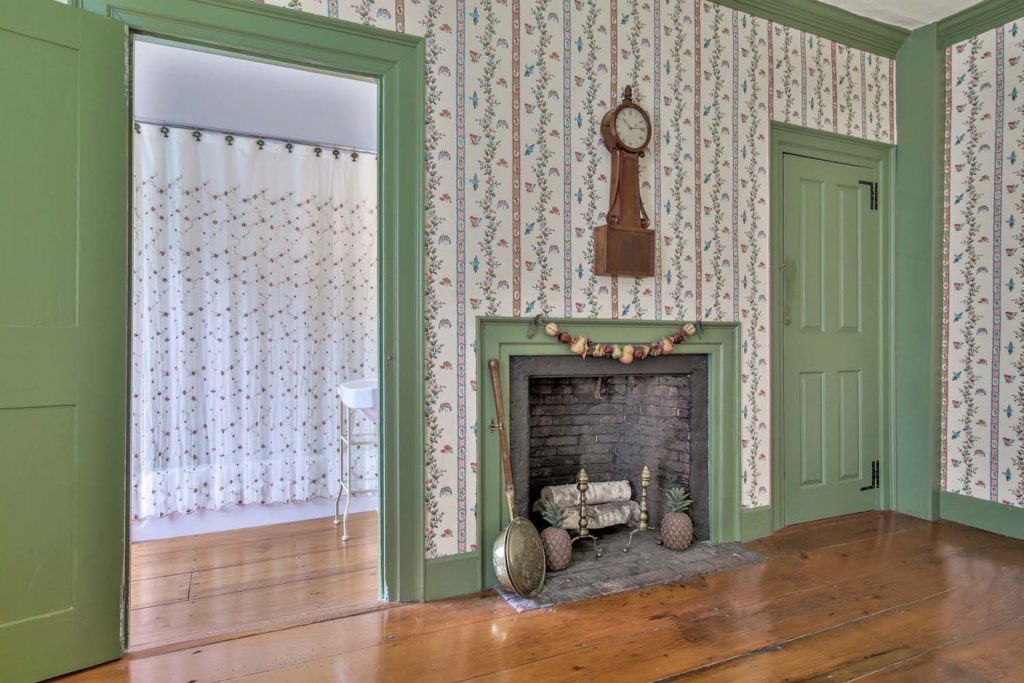 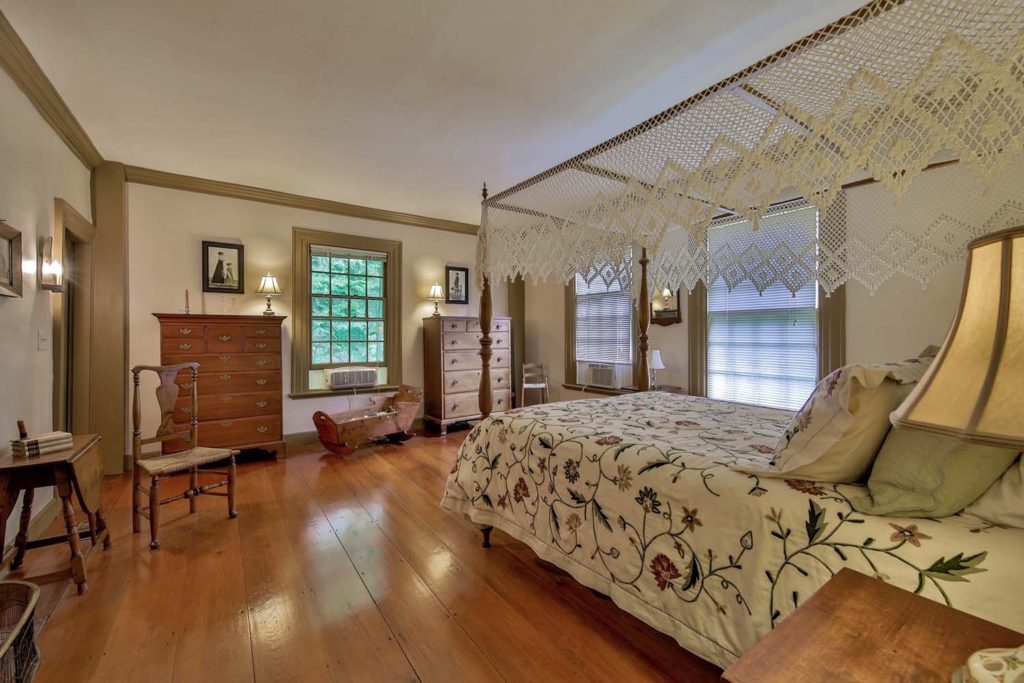 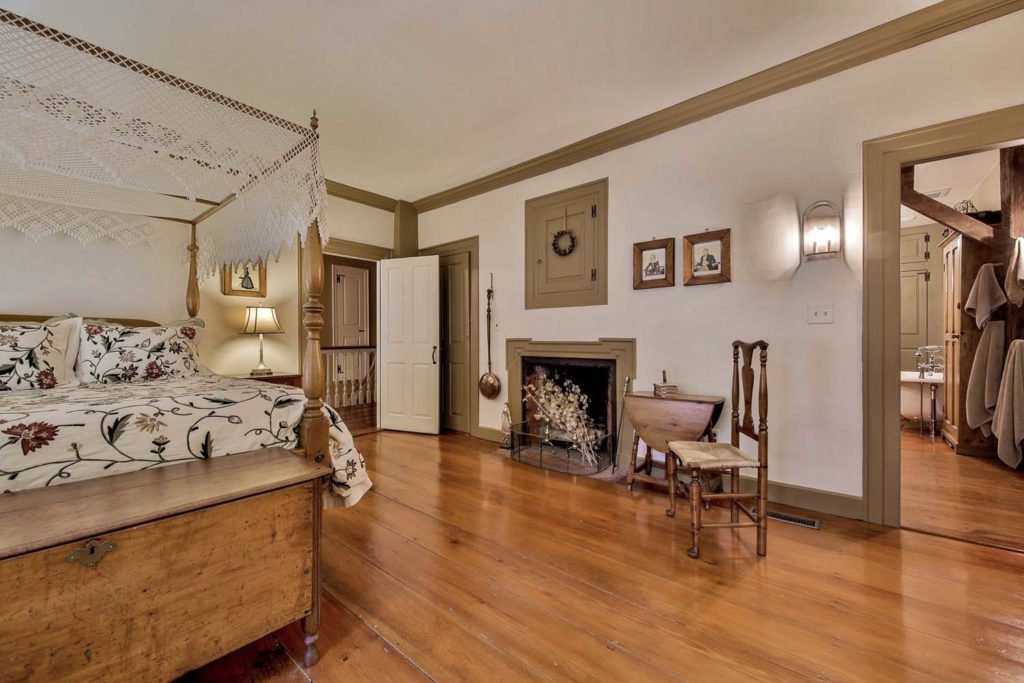 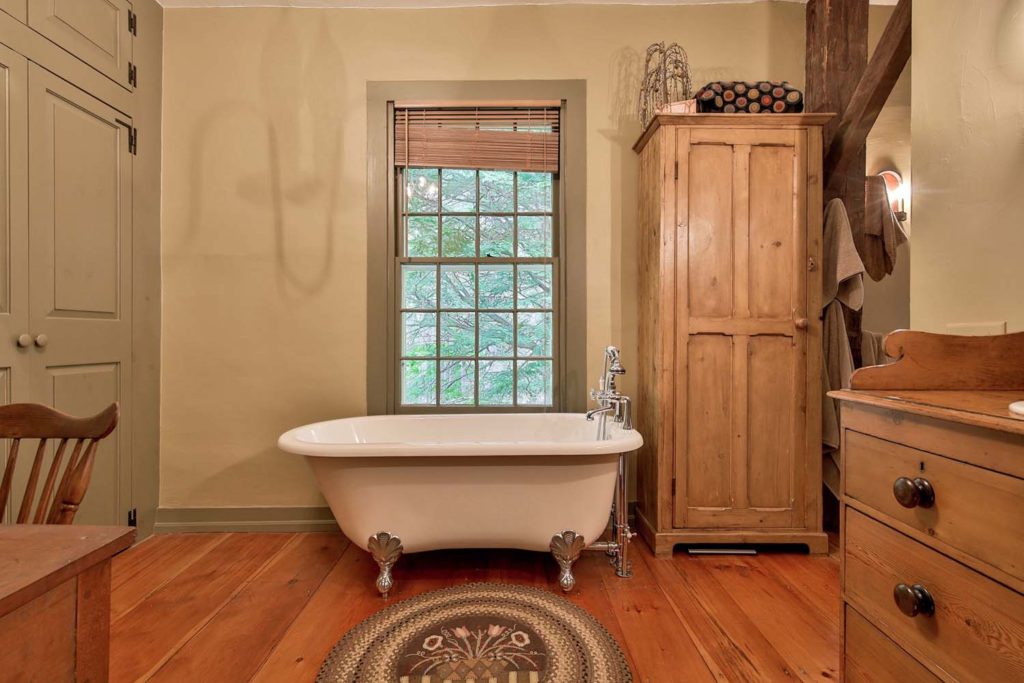 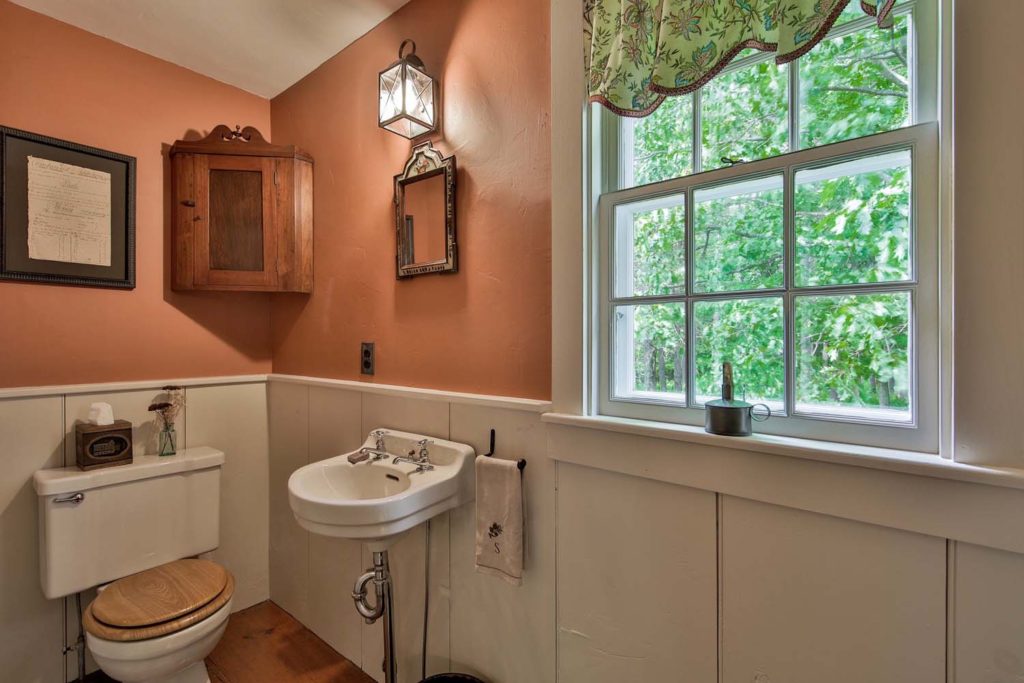 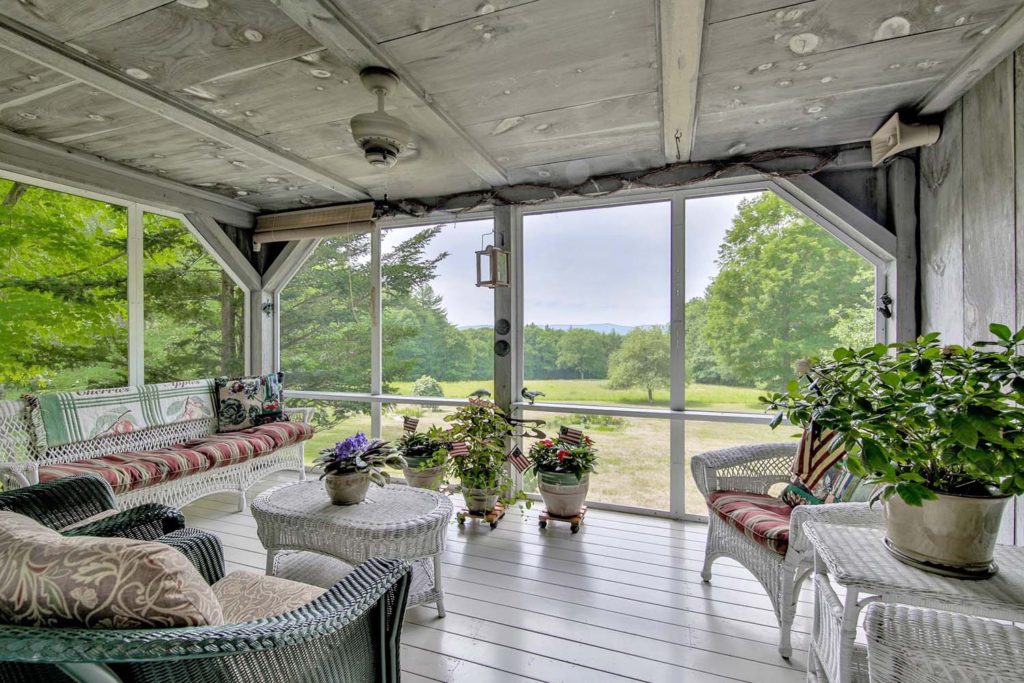 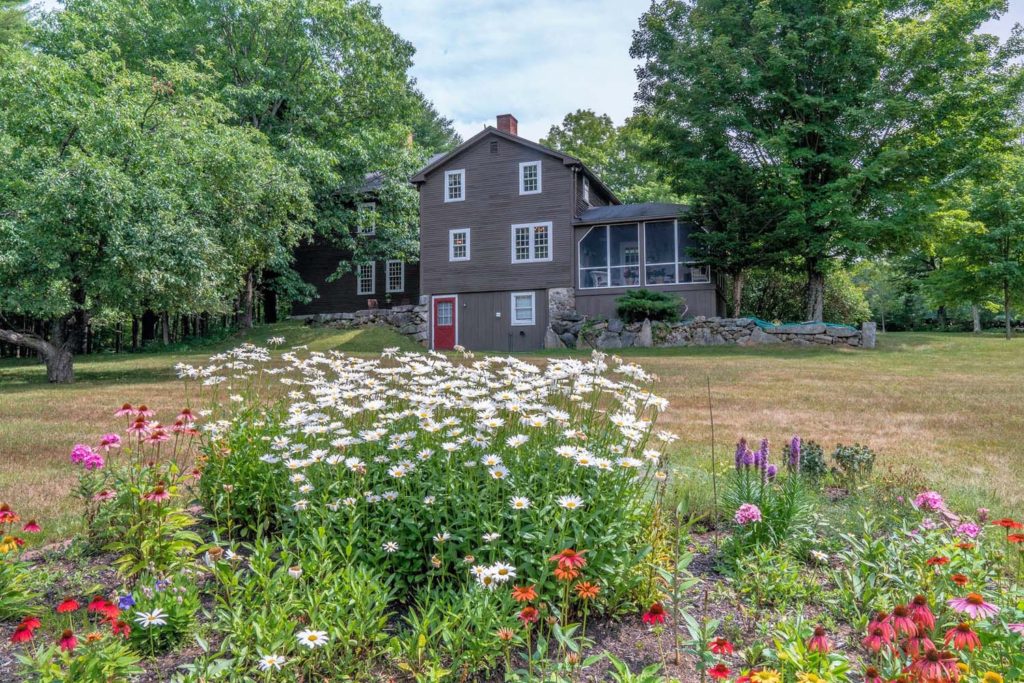 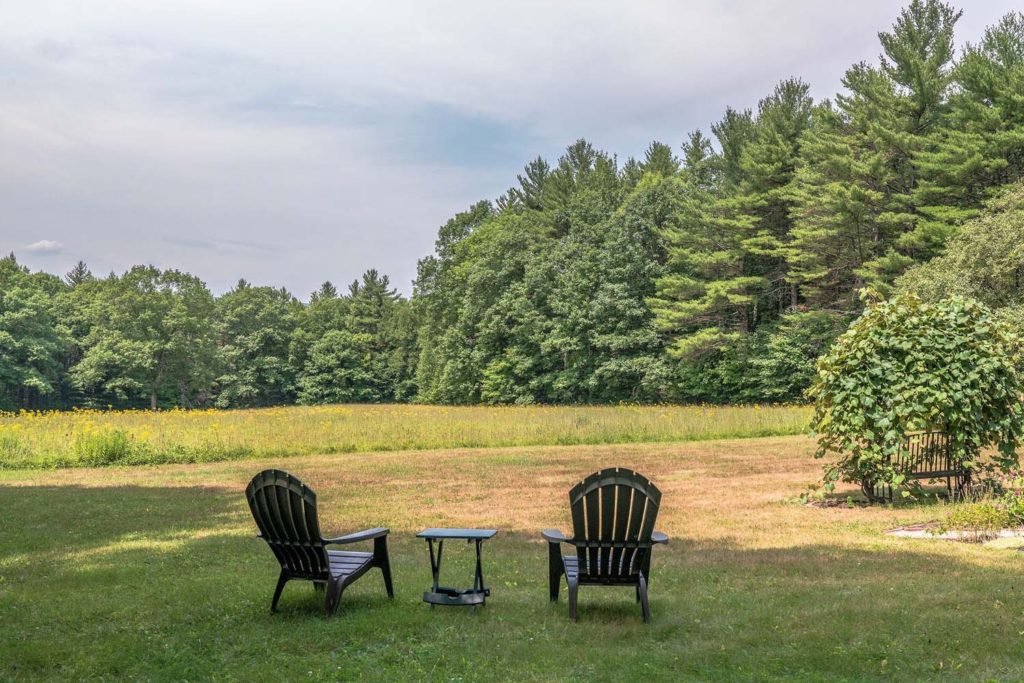 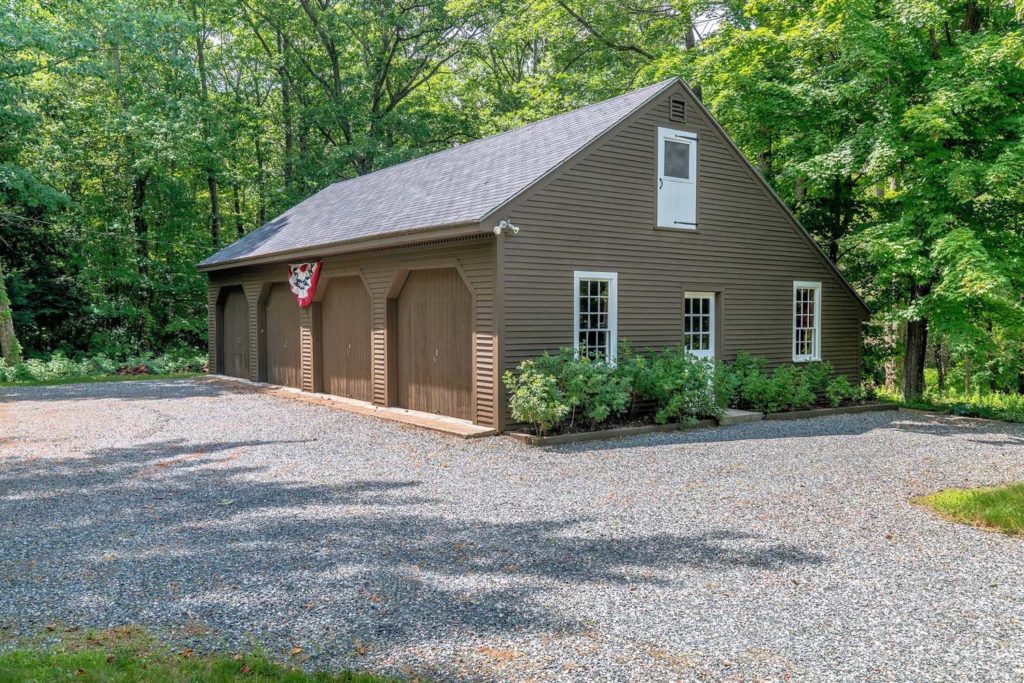 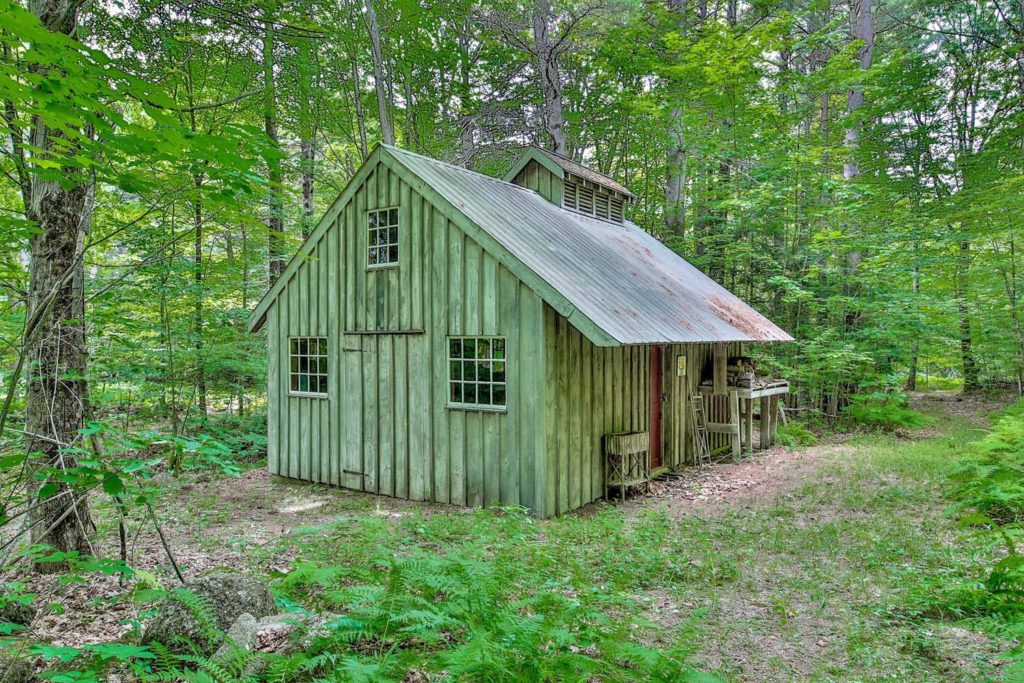 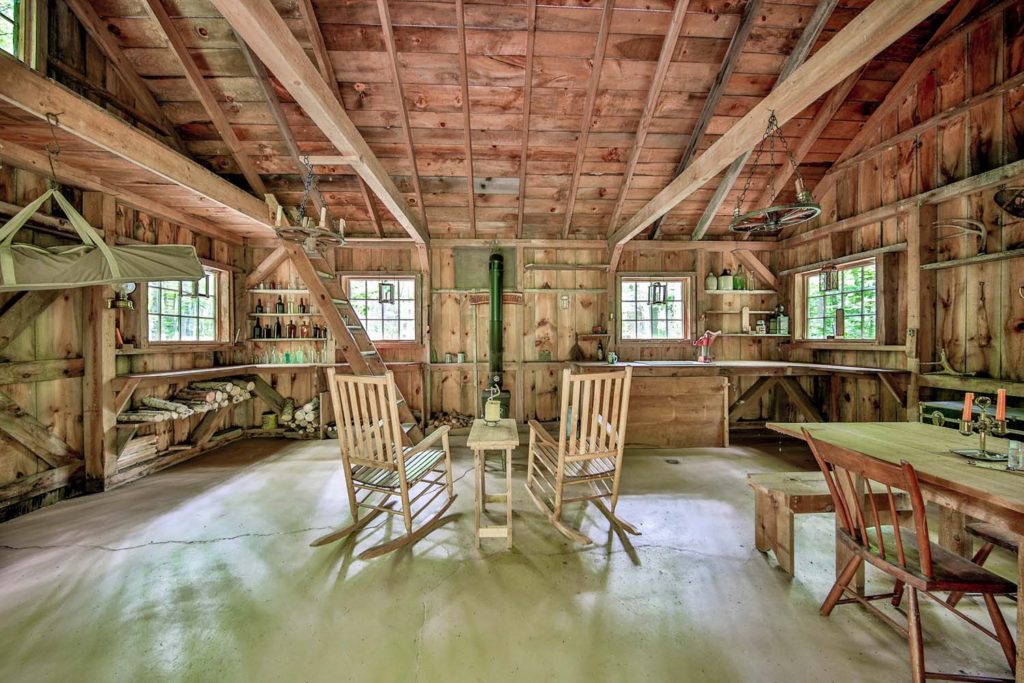 The result of that renovation, which included replacing grungy old wallpaper with new wall coverings that suit the home’s vintage, is a luxury estate with 5 bedrooms, 6 fireplaces, and more than 140 acres. It’s on the market for $1 million with Barbara Ruedig of Ruedig Realty.

New Hampshire judge and legislator Robert Wallace, who built the 4,240-square-foot home in 1784, would be proud. He was the son of a local legend, “Ocean-Born Mary,” who received her name when pirates who had boarded a ship carrying immigrants from Scotland heard a baby crying below decks.

The pirate captain agreed not to loot and sink the ship if the parents named the baby after his own mother, Mary. The ship continued on to New England, and Mary was credited with having saved it. Robert named his house the “Ocean-Born Mary House” after her.