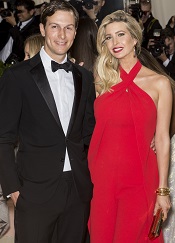 As her father prepares to ascend to the presidency, Ivanka Trump has found new quarters for her family close to the White House.

She, husband Jared Kushner, and their three children will be living at least part-time in this 1923 colonial home in Washington, D.C.’s Kalorama neighborhood, where the Obamas will also be living.

The home sold in December for $5.5 million, but The Washington Post said it’s unclear whether Trump and Kushner bought it or will be renting. Either way, the neighbors may be pleased to have the family in the neighborhood –  the couple ranked 8th in Zillow’s recent poll of most desirable celebrity neighbors for 2017.

Their new home isn’t as different from their apartment in Manhattan as you might expect. What the D.C. home is missing in skyscraper views, it makes up for in colonial charm: five wood-burning fireplaces, crown moldings and shuttered windows.

At the same time, a large-scale renovation turned the 6,870-square-foot home into a comfortable residence full of modern conveniences. 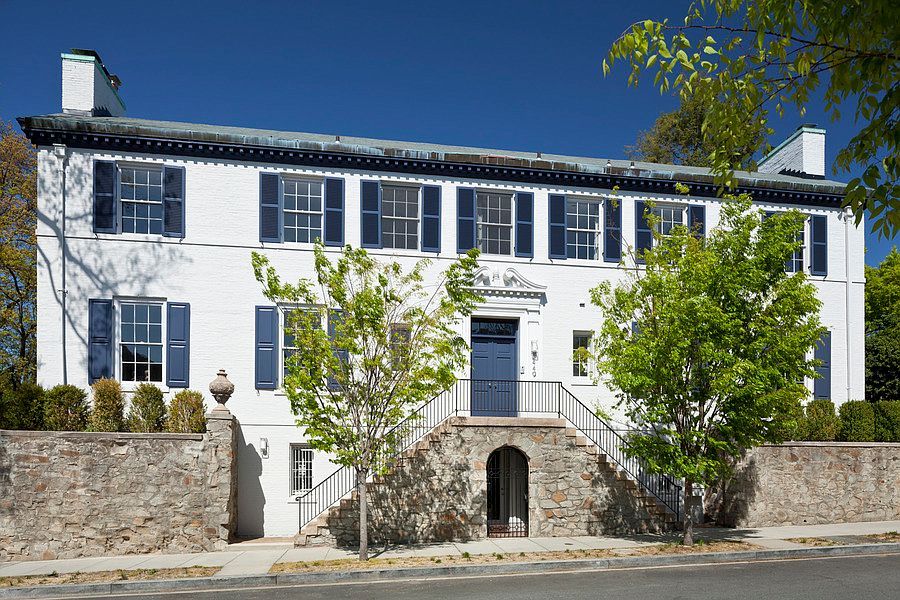 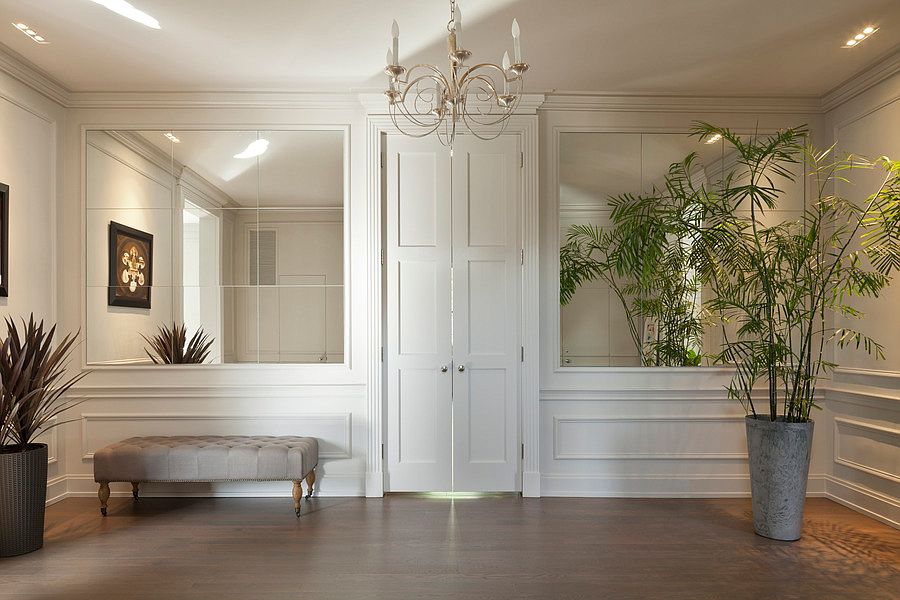 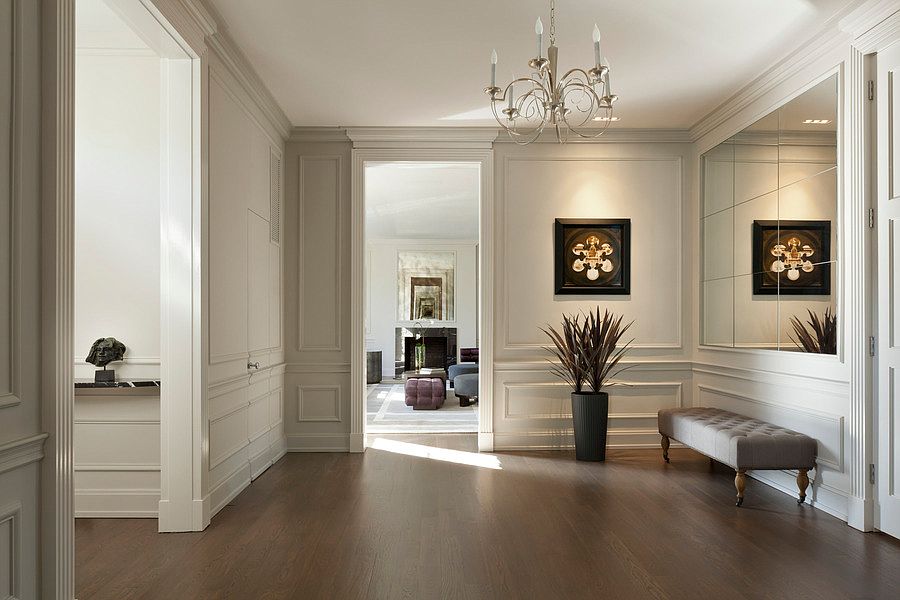 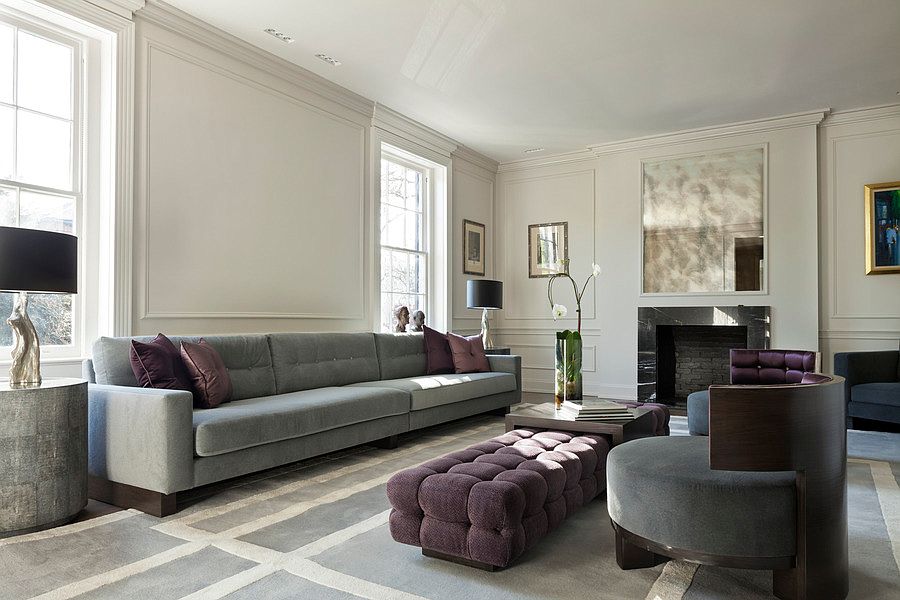 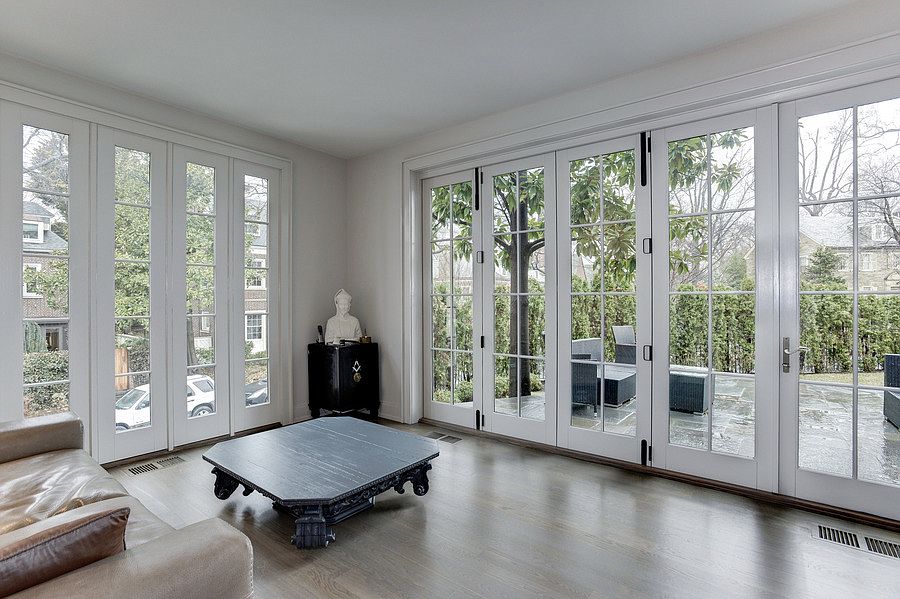 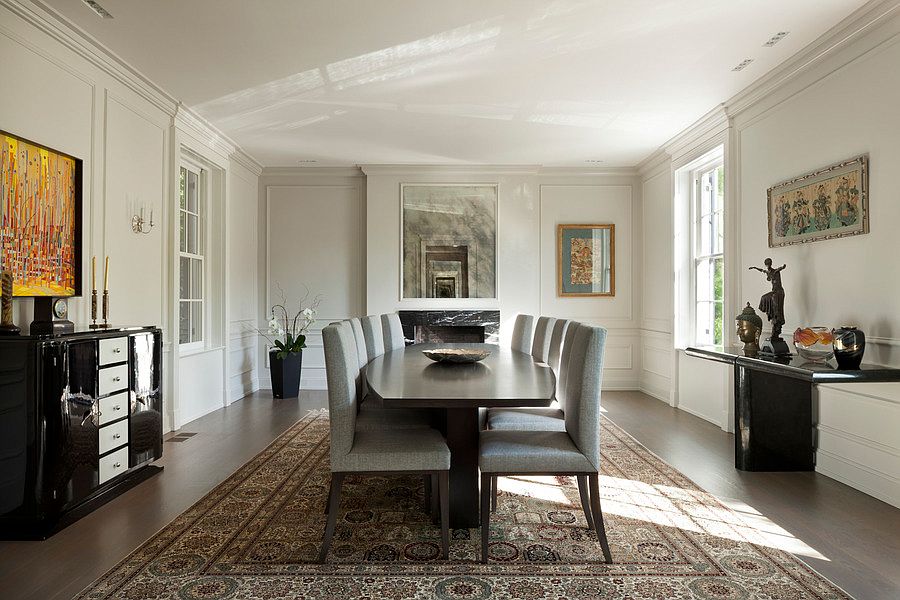 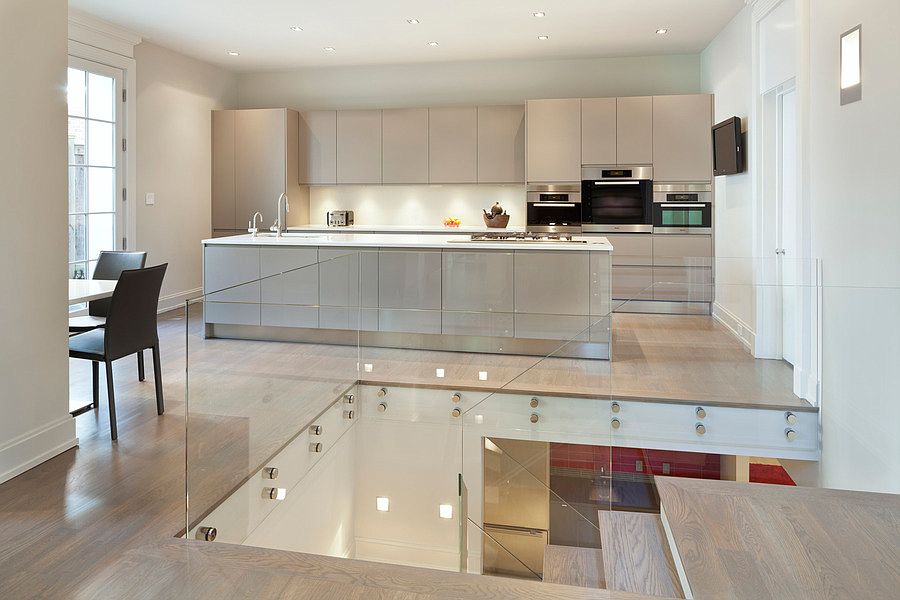 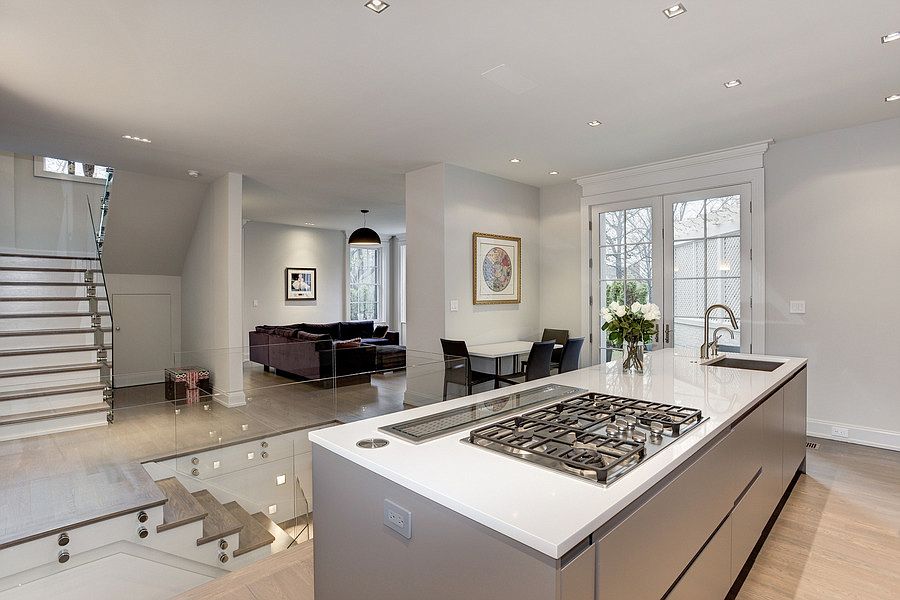 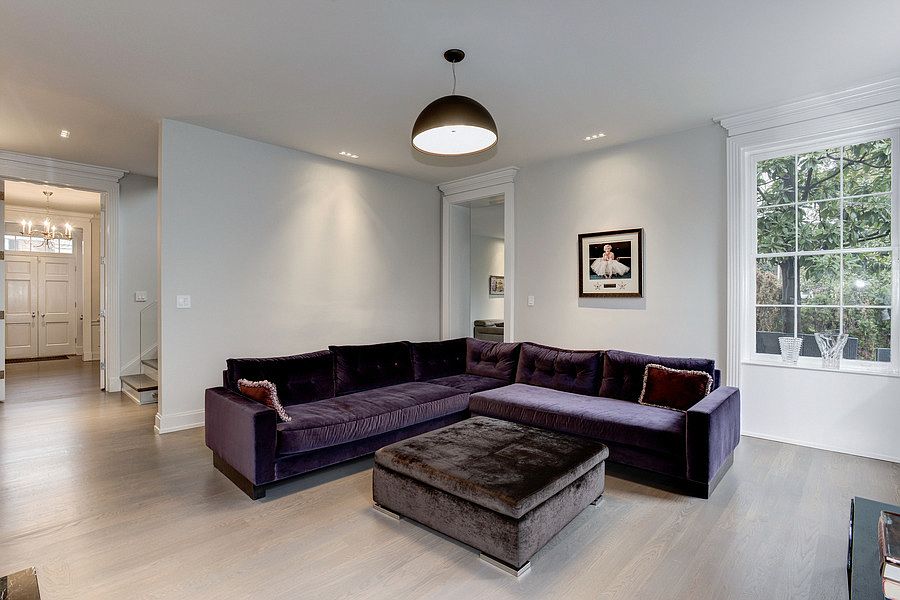 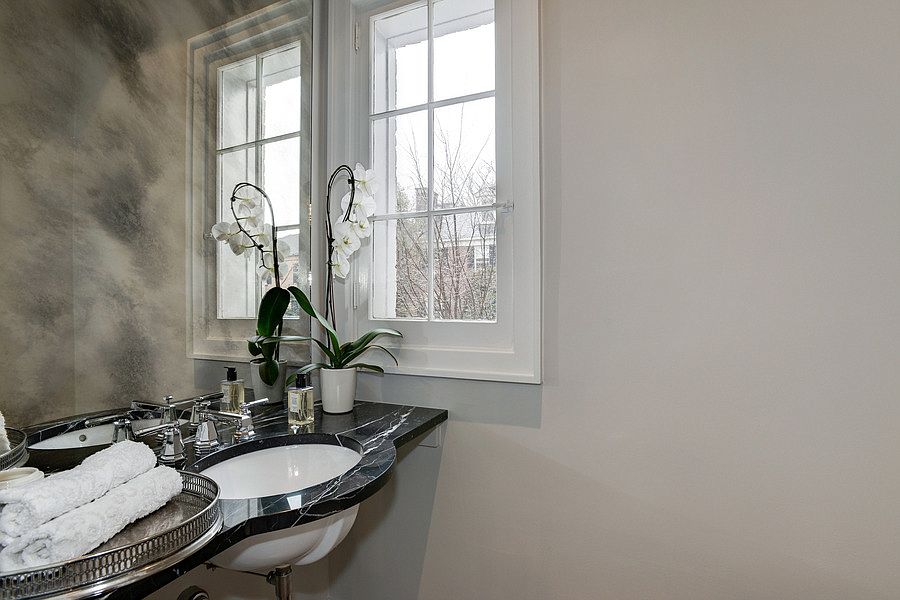 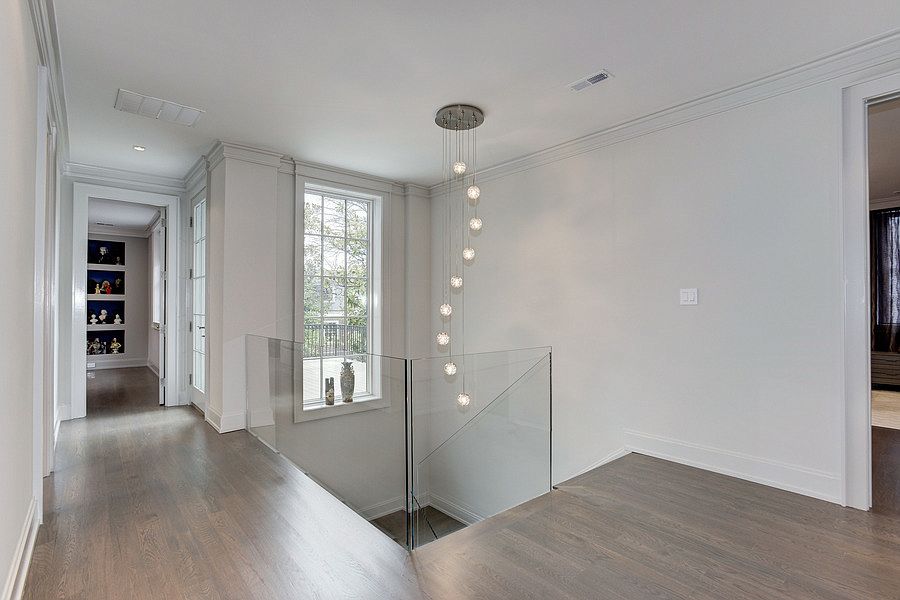 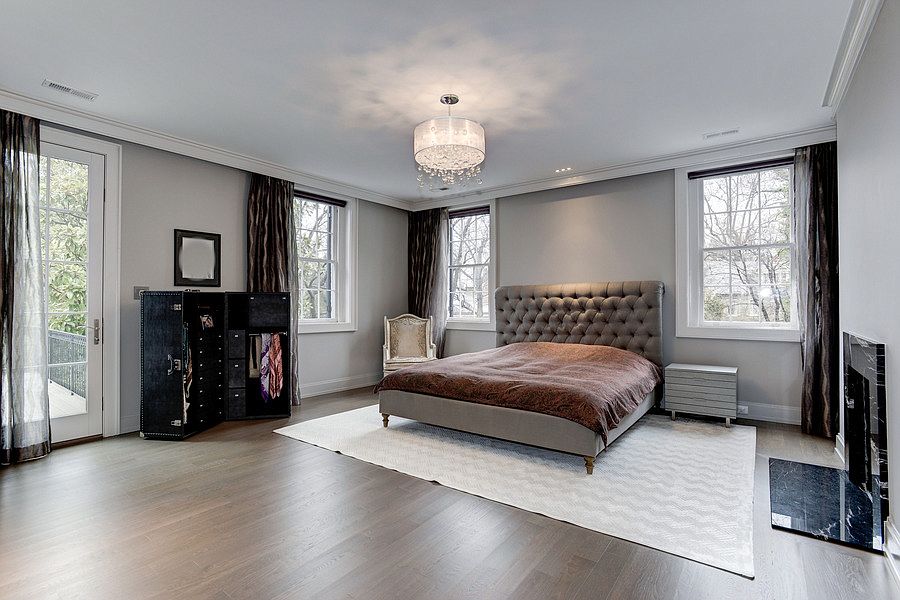 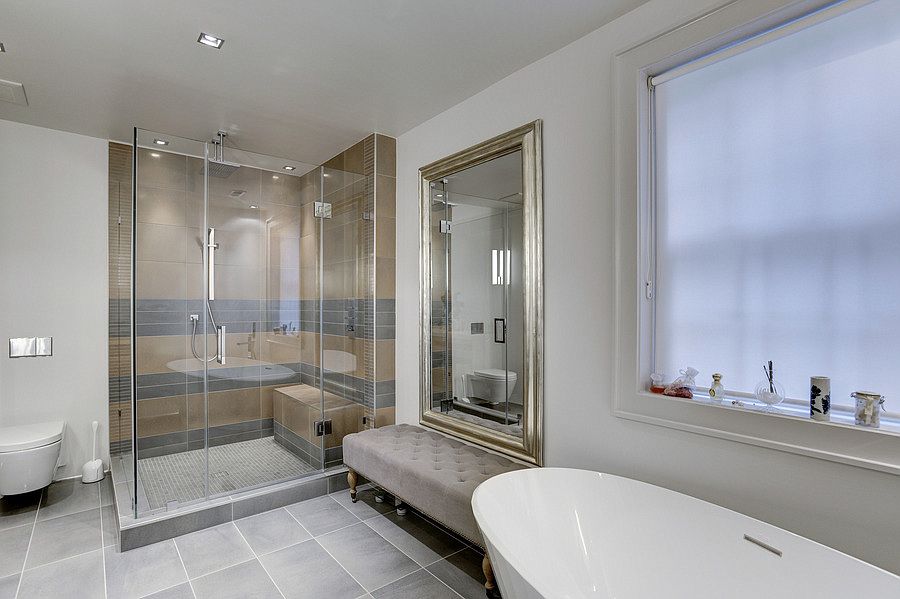 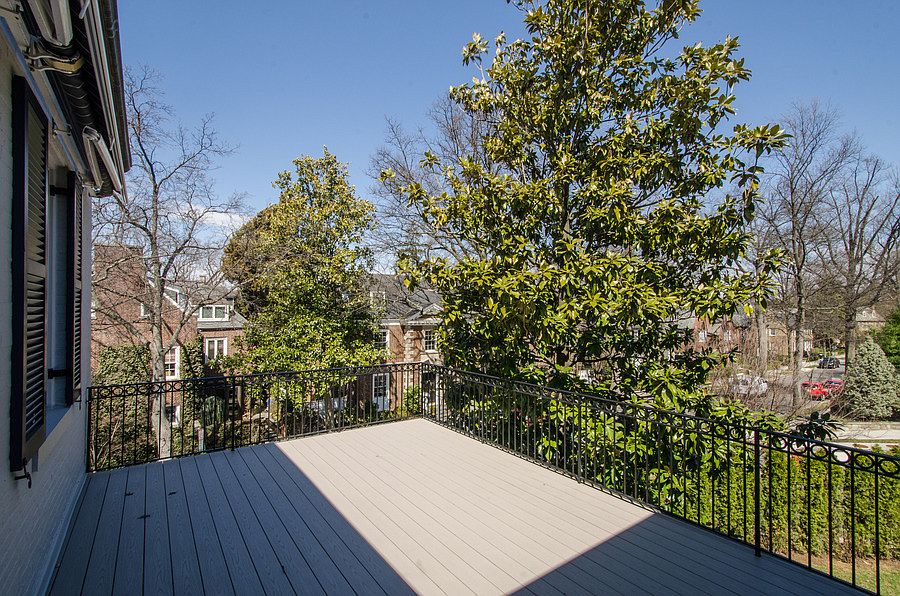 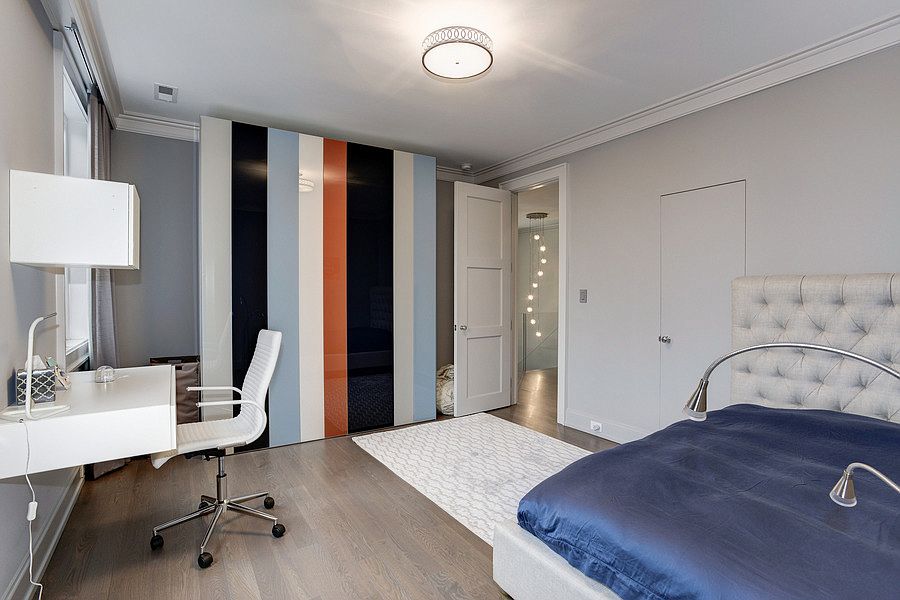 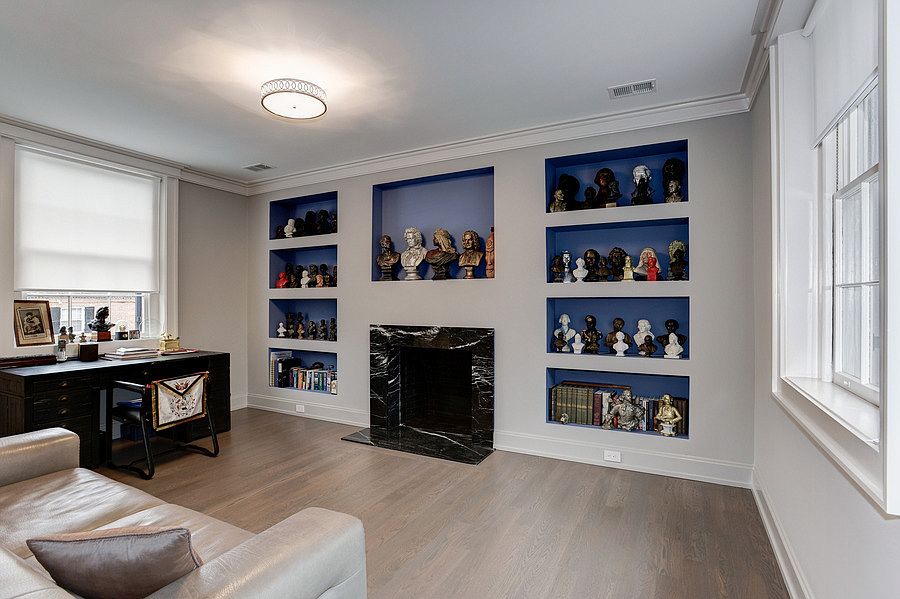 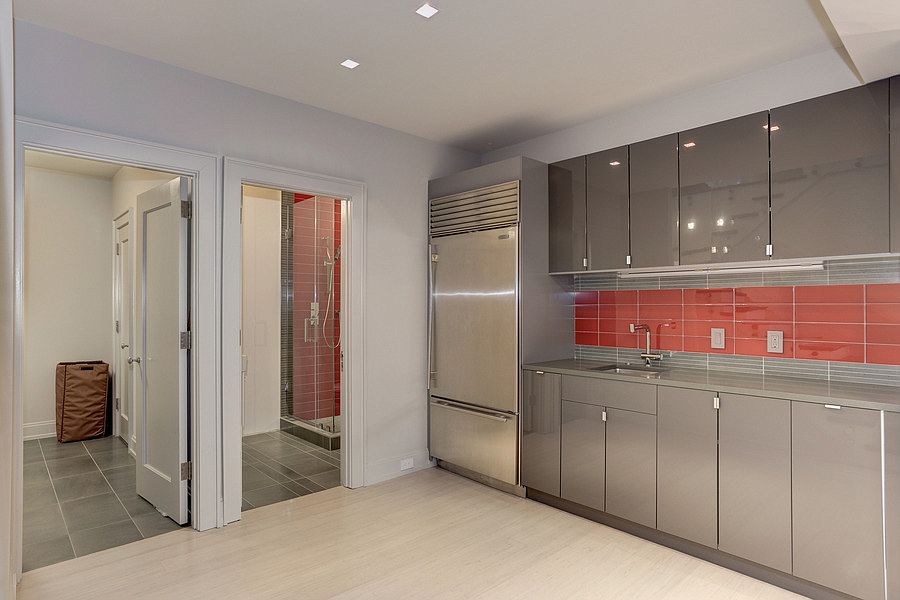 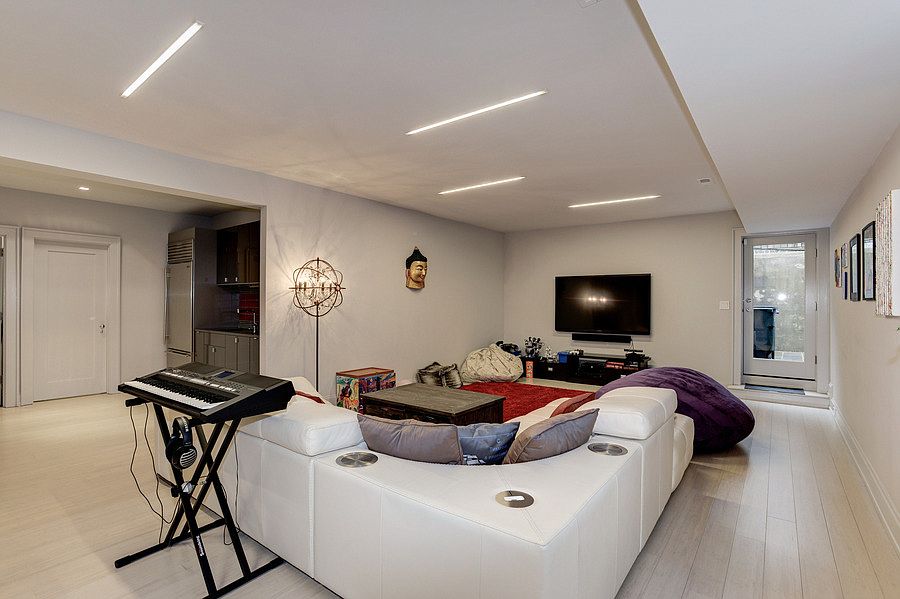 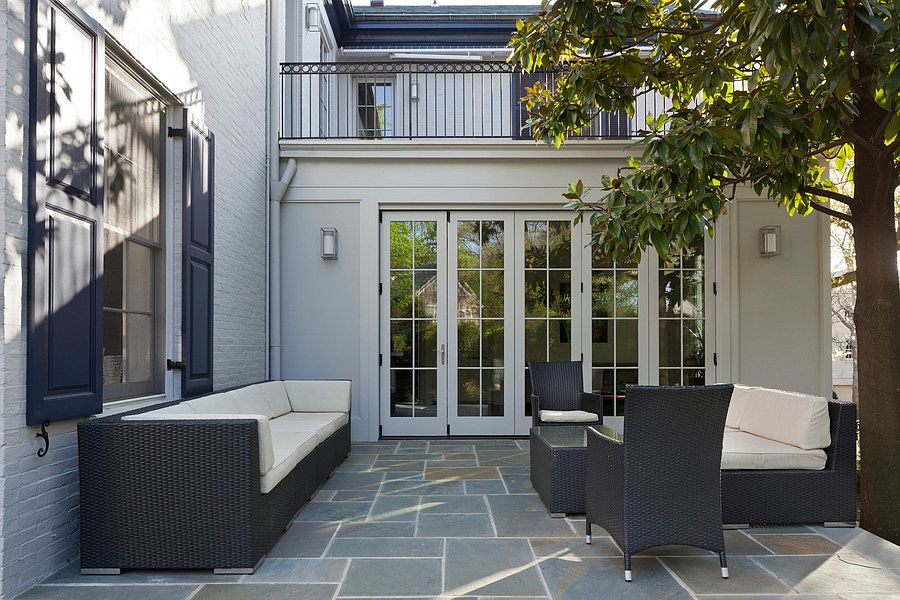 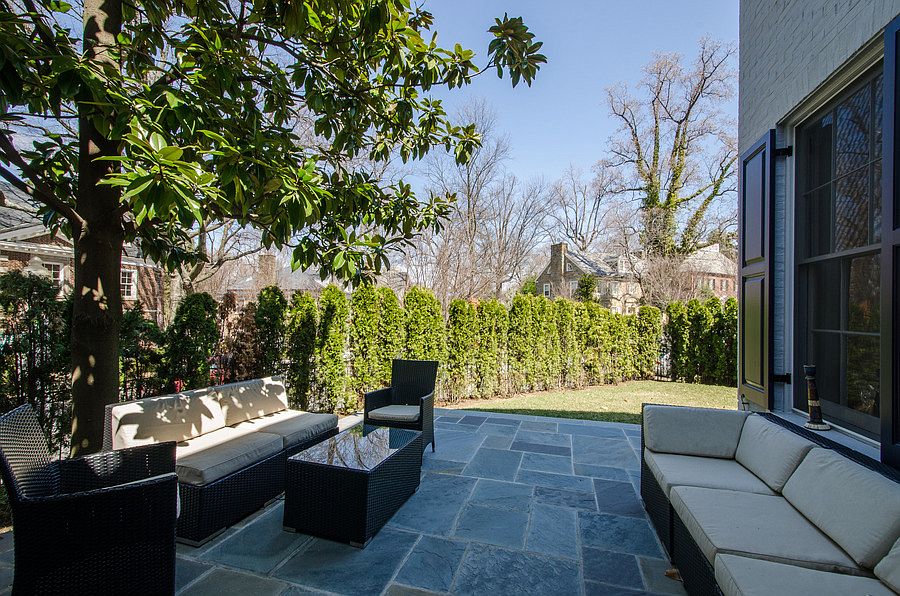 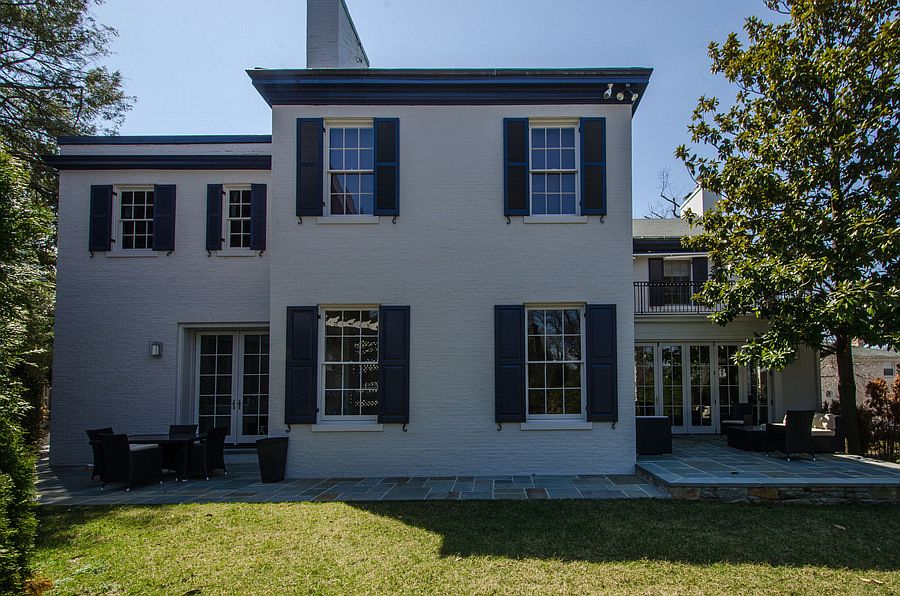 The sleek gourmet kitchen boasts all the top appliances, while the master suite features two walk-in closets, a luxurious bathroom with a soaking tub and a deck overlooking the garden.

With 6 bedrooms and 7 baths, there’s plenty of room for the Trump-Kushner family, plus guests.

The listing was held by William F.X. Moody of Washington Fine Properties.